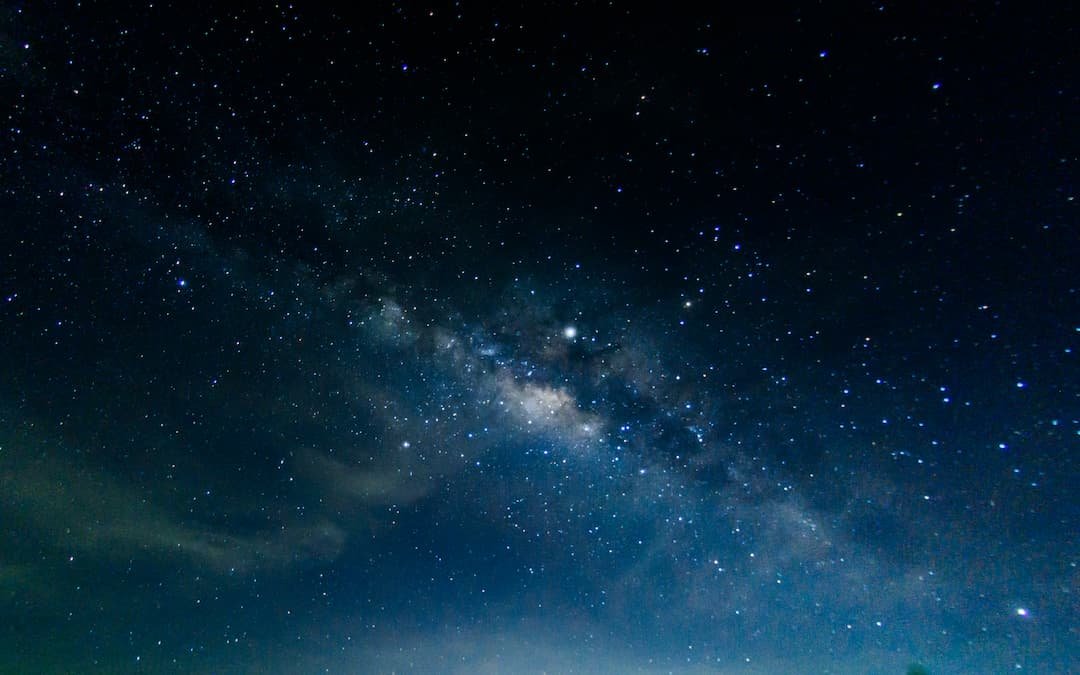 When looking up at the clear night sky, some stars always seem to stand out much more than others. But why is this? Here are the top five brightest stars visible to the human eye from Earth, and the reasons behind their striking glow:

Sirius (Alpha Canis Majoris)
Meaning ‘scorching’ or ‘glowing’ in Greek, Sirius is the brightest star in our night sky. It’s apparent magnitude (which is what astronomers use to measure brightness) is -1.46, making it almost twice as bright as Canopus, the second brightest star. It’s classified as a ‘white dwarf’ star, meaning that while it’s only a similar size to the Earth, its mass is closer to that of the Sun. At the minute, Sirius is around 25 times brighter than our own Sun (albeit much further away), and will keep getting brighter for the next 60,000 years.

Canopus (Alpha Carinae)
With an apparent magnitude of -0.74, Canopus is the second brightest star. Named after a navigator of the king of Sparta (or the ‘Old Man of the South Pole’ to Chinese astronomers), this star sits a whopping 310 light-years away from our own solar system. To the human eye it appears almost perfectly white, due being in the ‘blue loop’ phase of evolution.

Rigil Kentaurus (Alpha Centauri)
Alpha Centauri is actually a triple star system, and is the closest to the Earth (only 4.37 light-years away). This system has an apparent magnitude of -0.27, and would take around 50 years to reach via rocket (although this is very unlikely to happen in the near future). Those at home with a telescope will be able to make out two of the system’s stars, both of which have similar masses to the Sun.

Arcturus (Alpha Bootis)
This ‘red giant’ star is again pretty close to our own solar system, around 36 light years away. At just over seven billion years old, it appears to shine about 113 times more brightly than the Sun. Not a single planet has been found surrounding the star, which is slowly (and sadly) coming to the end of its life.

Vega (Alpha Lyrae)
Vega is the brightest star in the constellation of Lyra, and was the first star (after the Sun) to be photographed. It’s a very young star in terms of the rest of the universe, but is already approaching the midpoint of its life. While it can vary in brightness, it has an apparent magnitude of 0.03. It was once the North Star - and one day will be again, due to shifting cycles.

Is there someone that brightens up your world, even more than the stars featured above? Why not give them an extra special gift by registering a star in their name today.