There is nothing that people like more than a conspiracy, the Illuminati is the obvious one but there are many that are space related. 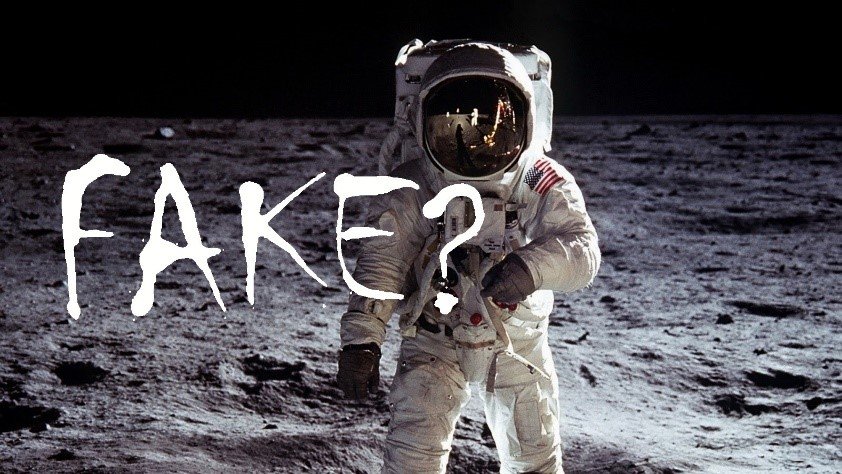 Between 1969 and 1972, twelve NASA astronauts have walked on the moon and there have been numerous photos of landing sights, yet there are still those who believe that they have all been faked. Many theories have been put forward claiming that the whole Apollo programme was faked and the photos doctored to make them appear real. These have included as to why the flag appears to be fluttering, why are there footprints but no marks from where lunar modules have landed, and why are there no stars in the sky? 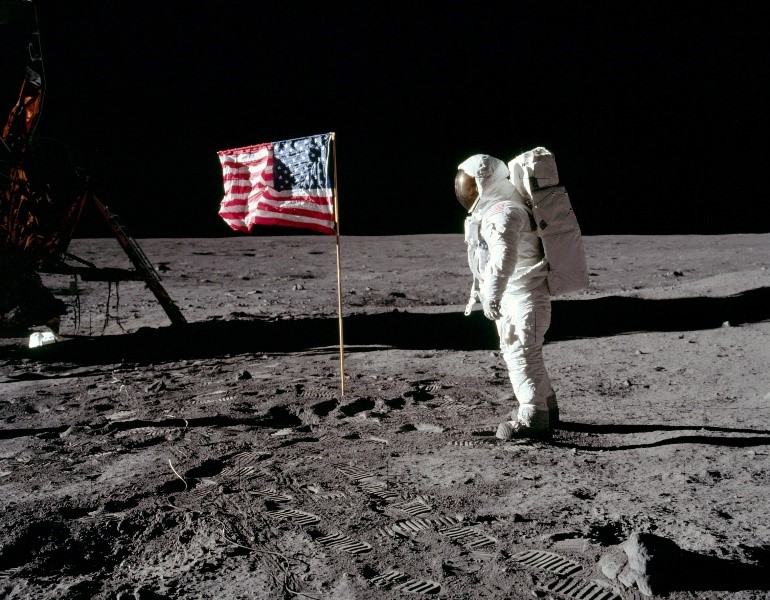 NASA has responded to these claims debunking them and yet these conspiracy theorists will not be deterred. The flag had wire sewn into the edges so that it stood up otherwise it would have hung limply against the pole. There are no marks form the lunar module because the weight of one of the modules is more evenly distributed than an astronaut stepping directly on to the surface. Finally, there are no stars in the sky because the light was reflected off the surface making it too bright to see any stars, like it is here in the daytime on Earth. 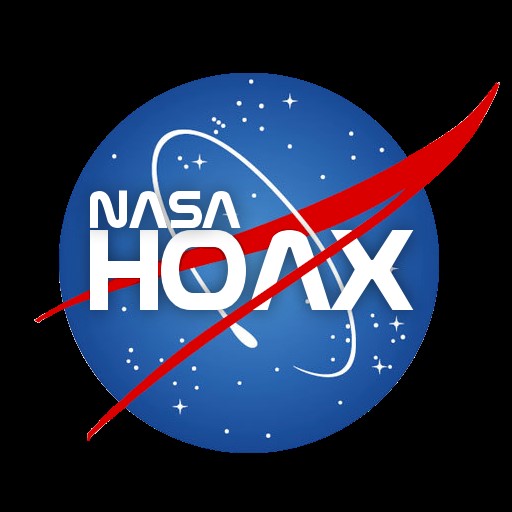 Some people actually believe that NASA does not explore space but instead exists for the sole purpose of generating space related hoaxes. They claim that any photo taken by NASA has been made using CGI! 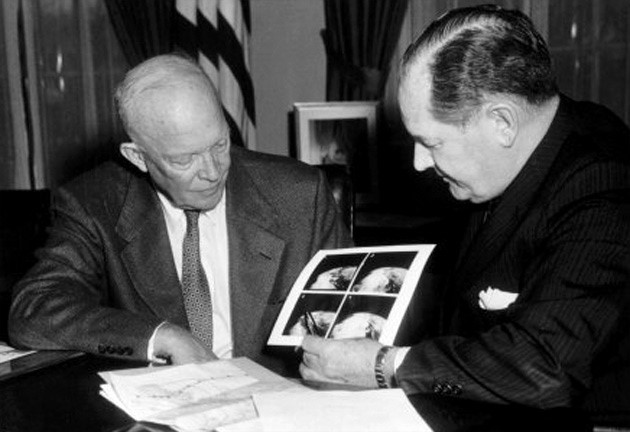 NASA was formed in 1958 “to provide for research into problems of flight within and outside the Earth’s atmosphere, and for other purposes,” quoted from the National Aeronautics and Space Act of 1958, signed by the then-president Dwight D. Eisenhower.  If you are still not convinced then you can watch a real rocket launch or see the International Space station in real time on their website. 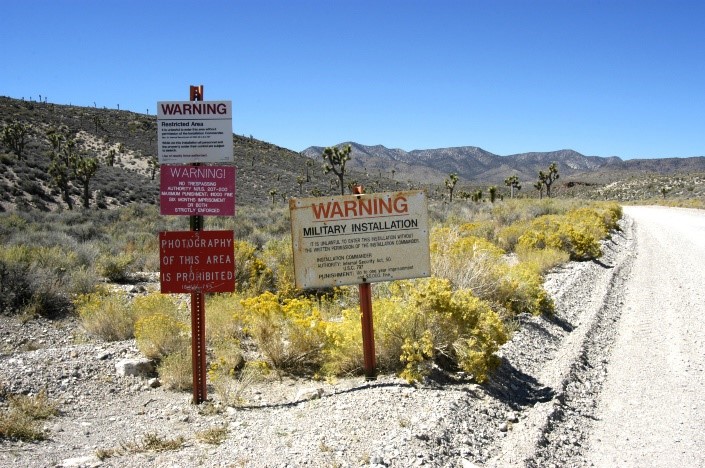 There is a widely-believed theory that there is research into alien life-forms happening in Area 51. Many of these hoaxes are based on the 1996 movie, Independence Day. The theories present that the government are studying alien technologies, recovered from crashed flying saucers, in the middle of the Nevada Desert. 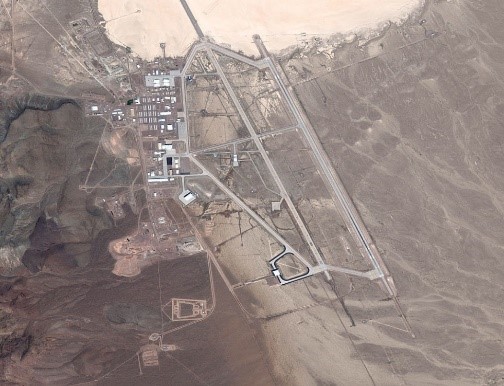 The theory is also fed by eye-witness statements of people who have seen strange shapes flying out of the military base. Although the work done there is classified, the government has recognised and acknowledged its existence. The Air Force Base known as ‘Homey Airport’ or ‘Groom Lake’ was used by high technology air planes in the 60s and 70s, which clarifies the UFO claims. They were unknown because they were so top secret. 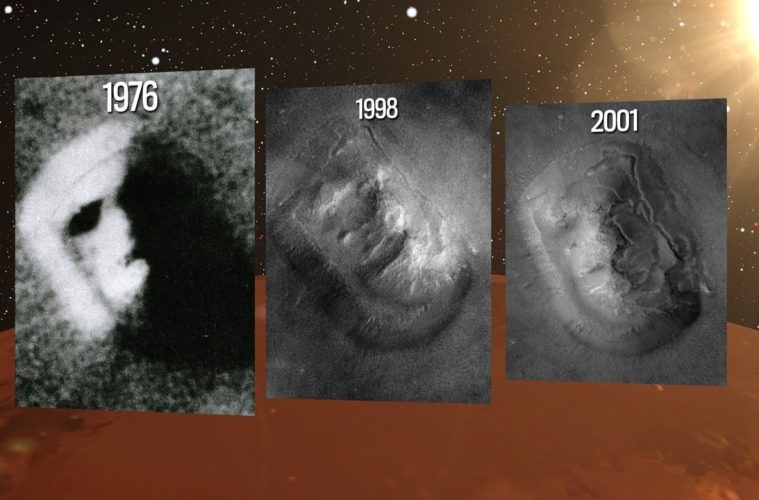 In 1976, NASA’s visit to observe Mars using the Viking 1 Spacecraft took a picture of what would appear to be a face on the surface. Many people shouted in unison that it must be evidence for alien life on Mars. Yet on later missions to Mars in 1998 and 2001, this was quickly debunked as simply being a trick of the light and shadows. 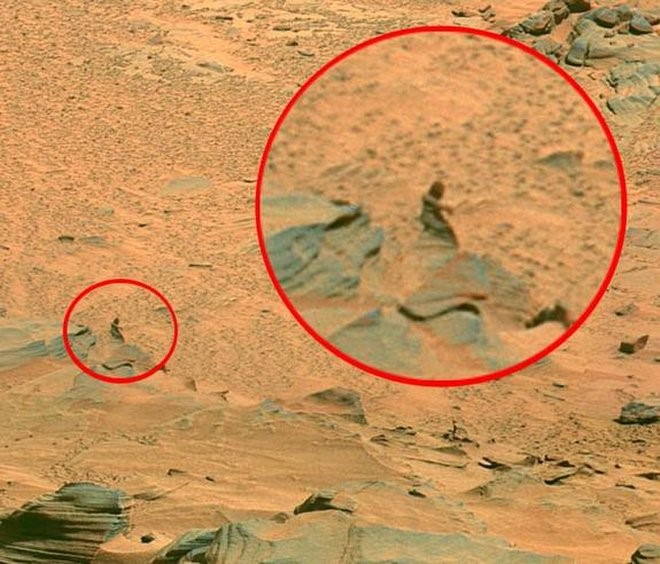 It is not the first time a “person” has been seen on Mars. What was apparently a “female figure” was also spotted on the red planet. 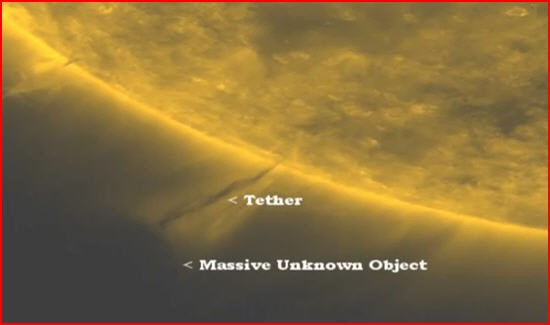 In 2012, NASA had a fleet of sun-gazing spacecraft observing space weather, particularly during solar eruptions. It was during one such eruption that a photo was taken of a shadowy shape which could have been a UFO refuelling at the Sun.

NASA pointed out that this is actually what is called a prominence, which is an area of denser and cooler plasma and so can create shadowy shapes and actually has nothing to do with aliens.