Stargazing can be an incredible experience. It can also be difficult for the amateur astronomer, luckily though there’s an app for that! That’s why this week Star-Name-Registry is providing you a list of the top apps to help you find your place in the universe.

Exoplanet is an interactive catalogue  of all currently known exoplanets. The app lets you explore a 3D model of the milky way to find these planets. The tally is also regularly updated by a professionally astronomer so it’s worth having a look at. The app will also provide you with a notification every time a new exoplanet is discovered.

This official app gives you a round up of all the latest news from NASA. Use it to let you see all the latest mission news, photos, videos and even tweets.

Sky Chart gives you a easy to use and interactive map of the sky. You just need to point your phone towards the sky and you are given information about what your seeing, where the constellations are and everything you need to know.

Stellarium is a fantastic little app which provides you with a planetarium for you phone. Have a look at a catalogue of over 60,000 stars on a real time, zoom-able and realistic sky map.

This is a bit different from the rest of the apps currently listed. Galaxy collider lets you simulate the universe and see the effects of galactic collisions! It simulates the physics of interacting galaxies and the gravitational forces between stars. A very cool app.

This app lets you track the current location of the ISS and when it will pass over you! It will tell you where to look for the ISS or Iridium flares. It will also check the weather to let you know when the perfect time for viewing is.

The NASA Spinoff app give you all the latest articles from NASA Spinoff. This is the site which NASA created to tell us all about the latest technology which has been adapted and transferred from NASA research.

The next in the list is another app created by NASA. Rocket Science 101 lets you build your very own rocket and send it into orbit. It lets you select any NASA mission to see if you can complete them and on the way learn about how rockets, their parts and how they’re configured.

Mars globe lets you take a tour of the red planet. It gives you a view of what the surface of Mars appear like from above, letting you see some of the fascinating features of the Marian surface.

SkEye is an planetarium which can also be used as a PUSHTO guide for telescopes. Use it to identify planets, constellations and stars and use the Time Machine to look at future stargazing events. 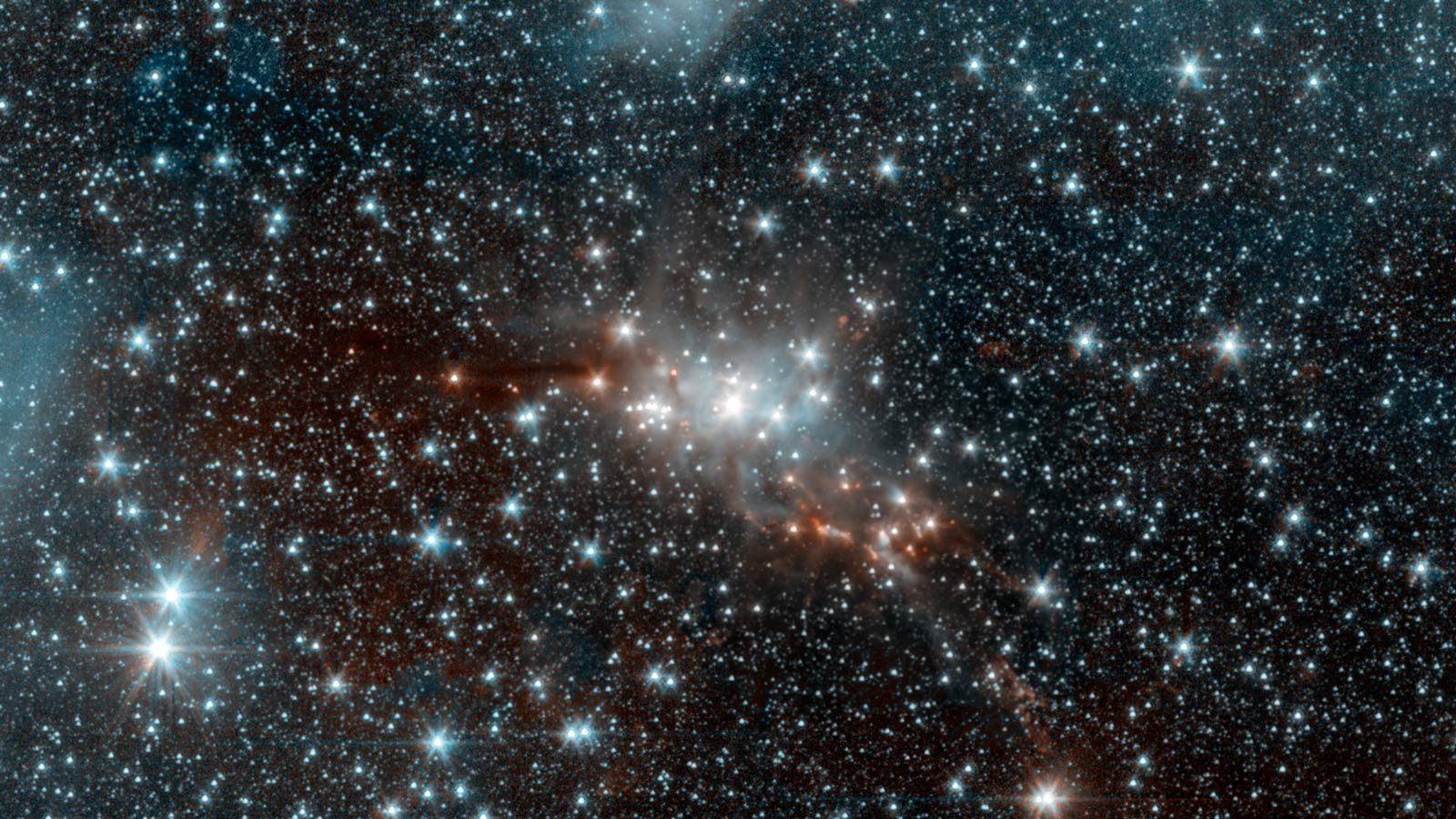