Using current technology journeying to our closest star system – Alpha Centuri – would take thousands of years. Conventional technology would take us approximately 30,000 years to get there! However, recently a new project has been launched – a $100 million project called Breakthrough Starshot which aims to reach the stars within a generation.

The Starshot Spacecraft would be a nano craft consisting of a small chip attached to a super thin “sail” and would be powered by laser light beamed from Earth. A laser with one gigawatt of power would supply the craft with a few newtons of thrust. This low power supply would be offset by its extremely low weight, only one gram, meaning that this method of propulsion would allow the craft to reach speeds of up to 20% the speed of light.  This sort of speed would mean that it would take only 20 years to reach Alpha Centuri (and another four years for it to communicate that it had safely arrived).

The project was announced by professor Stephen Hawking on the 12th April. Professor Hawking announced the project saying:

“With light beams, light sails and the lightest spacecraft ever built, we can launch a mission to Alpha Centauri within a generation,” he added. “Today, we commit to this next great leap into the cosmos. Because we are human, and our nature is to fly.”

The starshot project would aim to get within one AU (astronomical unit) from any Earth like planet orbiting Alpha Centuri and at this sort of distance the craft would be able to take detailed images of the surface of the planet  The project would however involve sending out thousands of these craft to explore the universe.

If this project gets of the ground (the total cost it estimated to be about $5-10 billion) it would be a true leap forward in space travel and our knowledge of the universe. As put by Professor Hawking: “The limit that confronts us now is the great void between us and the stars, but now we can transcend it”. 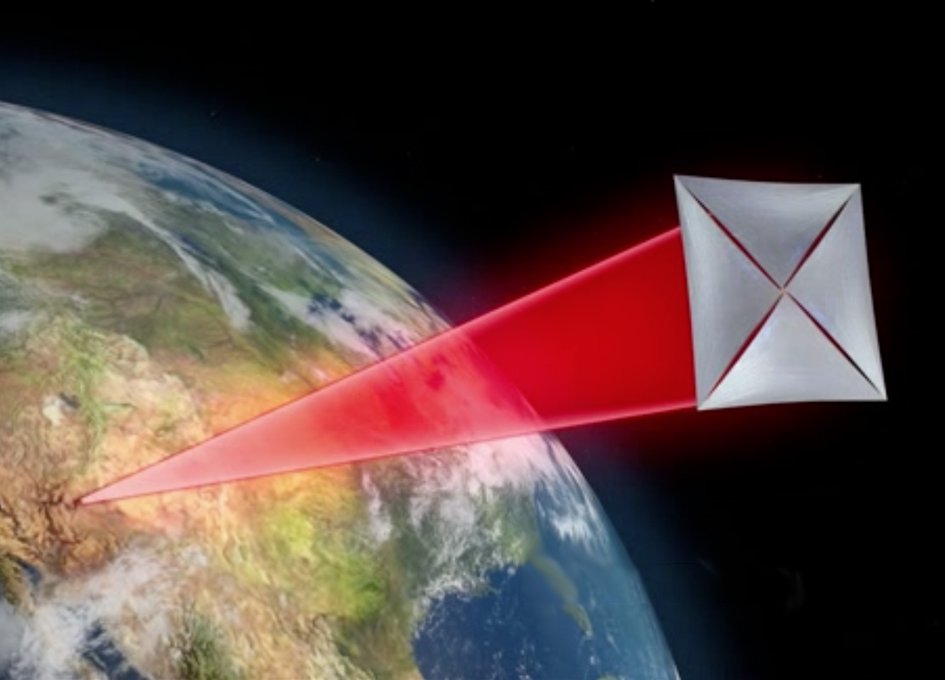