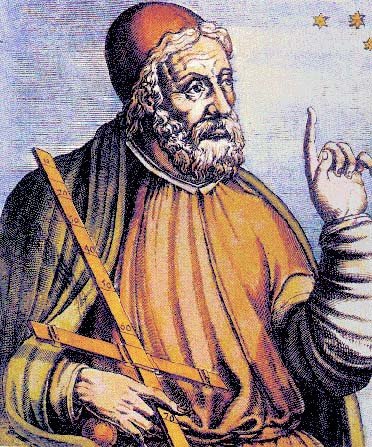 Claudius Ptolemy was an Egyptian astronomer, mathematician and geographer, with Greek ancestry. Some of his texts were so important that they changed west scientific thinking forever.

His book the Almagest, was one of the most revolutionary. It comprehensively detailed the movements of the stars and planets, expanding on Hipparchus’ geometric model of celestial motions. Using epicycles and eccentric circles, it placed Earth at the centre of the universe. He also catalogued 48 constellations, many of which we still use to this day.

Although it has now been proven that the sun is at the centre of the solar system, his findings were used for more than 1200 years. 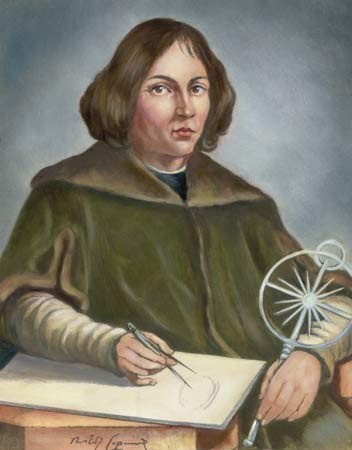 It was Nicolaus Copernicus that shattered the belief that the Erath was at the centre of the universe. He stated that Ptolemy’s idea was over-complicated to try and explain patterns that wouldn’t have made sense otherwise. He therefore, proposed the heliocentric model that we use to this day.

His book of his findings was only published when he was 70 and lay on his death bed. His ideas would not be believed until Galileo’s work in 1632 confirmed his model. 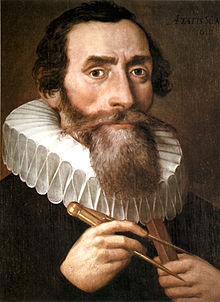 Johannes Kepler was a firm supporter and defender of Copernicus. He slightly modified his theory to fit with more modern observations which made him one of the leading lights of the Scientific Revolution during the 16th and 17th centuries.

He worked out that the planets moved in elliptic orbits rather than perfect circles as Copernicus had thought. This idea became Kepler’s first planetary law which was published in 1609.

His second was that planets do not move at a consistent rate throughout their orbits. His third law, published a decade later was that the distance between two planets’ orbits is relative to their distance from the sun. These three laws made him a giant of astronomy. 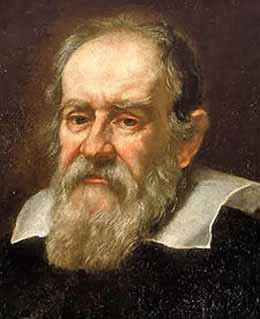 Galileo Galilei was the central figure of scientific research in the 17th. He made numerous discoveries in the fields of physics, astronomy and scientific methodology.

He proved that all falling bodies, regardless of mass, fall at the same rate and developed the first pendulum clock. He also refined telescopes to such a point that he was able to see the largest of Jupiter’s moons. Based on the things that he observed with his advanced telescope, he supported Copernicus’ theory.

He published his arguments on this topic as the “Dialogue Concerning the Two Chief World Systems” in 1632. The catholic Church forced him to retract his work and he was kept under house arrest until his death in 1642. 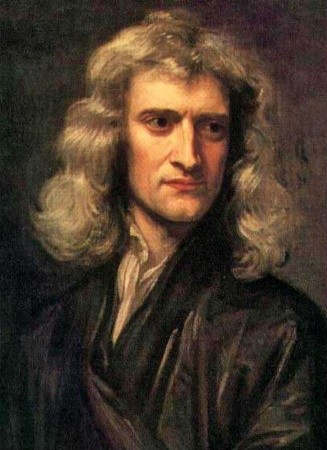 Isaac Newton is often considered to be the most influential person in all of science. He invented calculus, and made several discoveries in optics, mechanics, experimental chemistry, alchemy and theology. His creation of the three Newtonian laws of motion, and the invention of the theory of universal gravity, made science the way it is today. For this, the unit of force was named after him, the newton (N).

The three Newtonian laws are:

Christiaan Huygens was a Dutch Astronomer who made advances in mathematics, physics and horology. He developed improved telescopes which allowed him to make several important astronomical discoveries. His first, in 1655, was the discovery of a thin flat ring around Saturn. He also discovered the first of Saturn’s moons, Titan. He was the first person known to have made a drawing of the Orion Nebula.

In his other scientific research, he proposed that light was transmitted in waves. This was disputed by Newton who preferred the particle model. The modern theory of light combines both of these, to produce the wave-particle duality theory.

He was recently commemorated as the probe sent to observe Titan was named after him. 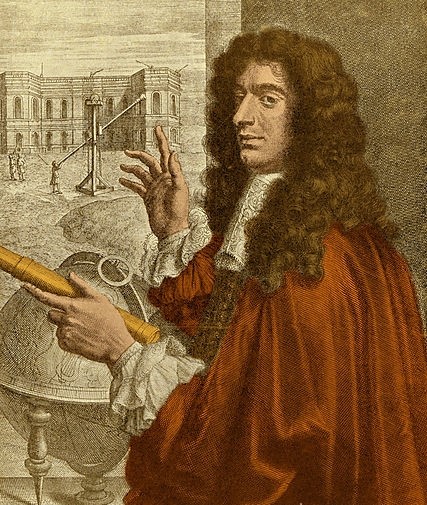 Giovanni Cassini was an Italian astronomer who, together with his colleague, Jean Richer, used the Parallax method to determine the distance between Earth and Mars. This allowed the first estimations of the size of the Solar System to be made. He also made the first observation of four of Saturn’s moons: Lapetus, Rhea, Tethys and Dione. As well as this he discovered the Cassini Division of Saturn’s rings. That is why the probe currently studying the rings is called Cassini. 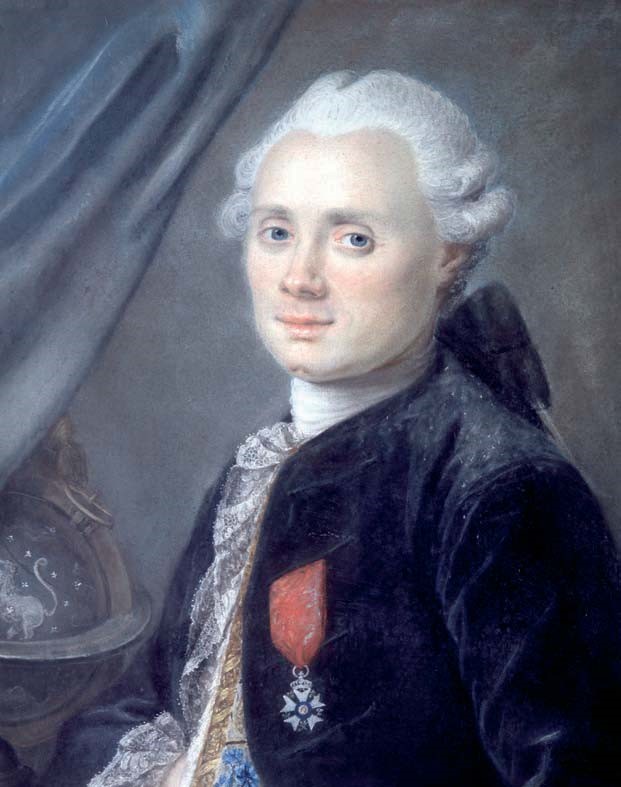 In 1744, the young French astronomer Charles Messier witnessed a 6-tailed comet and instantly developed an interest in astronomy. As a young comet hunter, he began to make discoveries about Nebulae, which at the time, were often confused for comets. He made a catalogue of deep-sky objects which is still used to this day. The first version of this in 1771 contained 45 objects, this was expanded by Messier to include 103 objects!

Albert Einstein is the most prominent theoretical physicist of the 20th century. Although he was not a practical astronomer, his theory of relativity extended so far that it forever changed astronomy.

His theory of relativity states that the laws of physics are the same everywhere in the universe, and that the speed of light is constant. Most of modern physics revolves around these exact ideas. Einstein was able to determine that the faster an object moves, the more massive it becomes, which is what the equation E=mc^2 (E is energy, m is mass and c is the speed of light).

Einstein received the Nobel Prize for Physics in 1921 many other awards and honours throughout his lifetime. His appearance has inspired many subsequent nutty scientist characters and will forever remain in our memories. 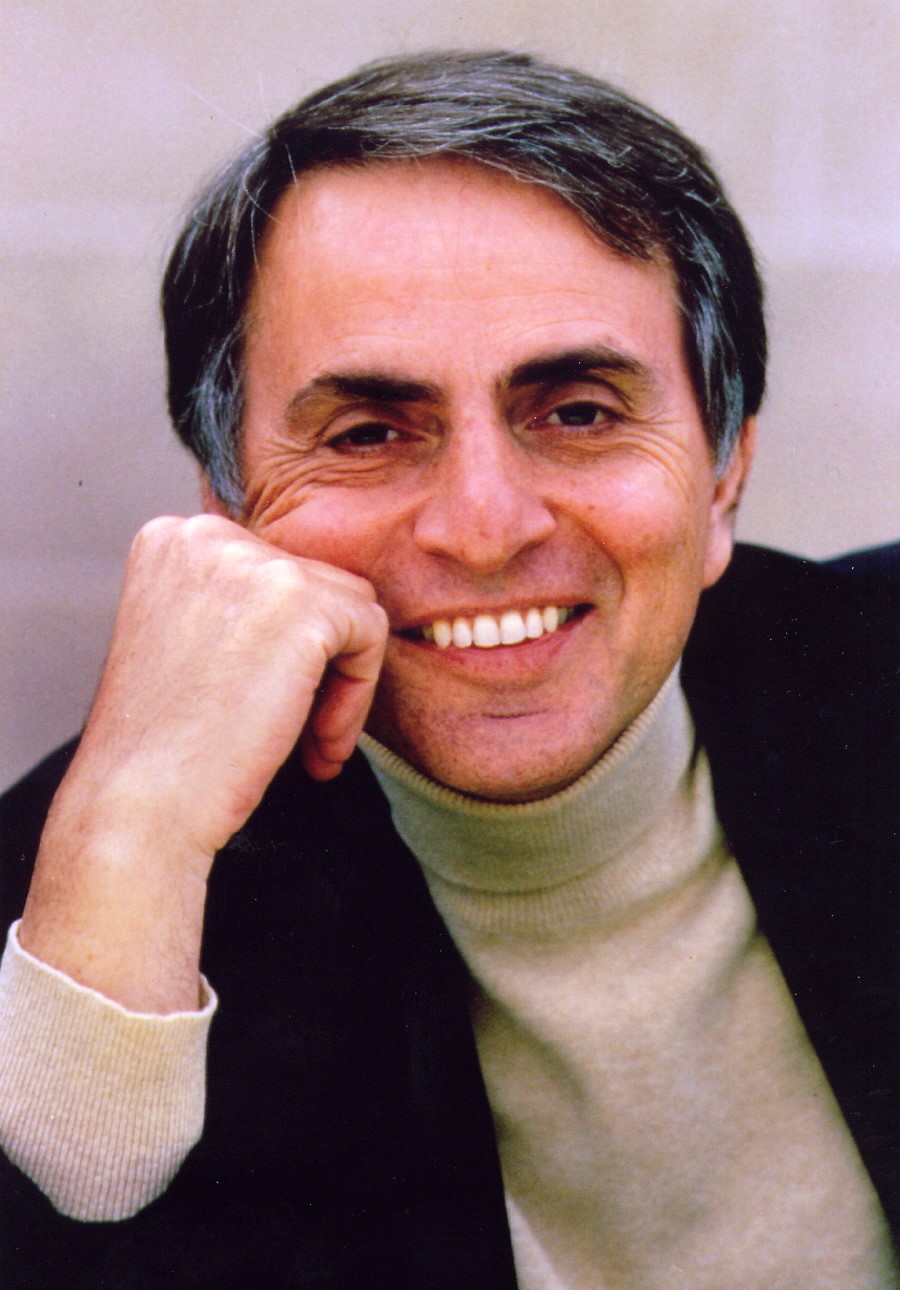 Carl Sagan was born in Brooklyn, New York. He was a professor of astronomy and space sciences, and the director of the Laboratory of Planetary Studies at Cornell University. During this time, he made several important discoveries, including explaining why Venus had such high temperatures and how it came to be that there were seasonal changes on Mars.

Sagan’s real contribution to astronomy, however, were as a passionate educator and populariser of science. He published several amazing books, including ‘Cosmos’ which was turned into a television show which has been seen by millions of people in 6 countries! He also penned the science-fiction novel ‘Contact which was made into a film starring Jodie Foster. Many, many tributes were payed to Sagan after his death, demonstrating just how valued and adored he was. 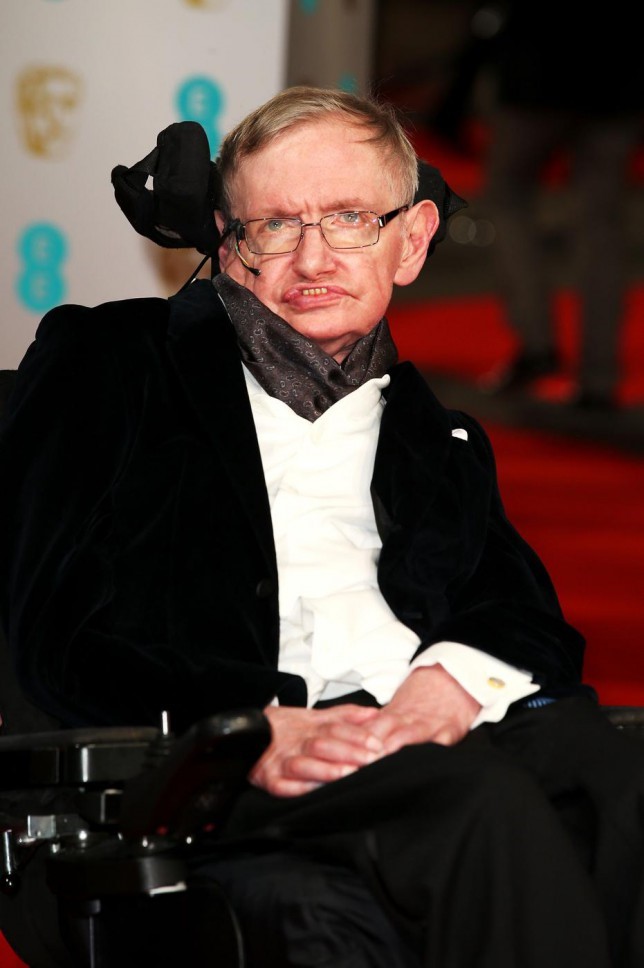 Stephen Hawking from Oxford, England is considered to be one of the greatest scientific minds ever. His study of theoretical physics and cosmology have made a huge impact on the way that space is understood. He has a condition known as motor neurone disease related to amyotrophic lateral sclerosis, and has suffered from this since he was 20 years old.

Hawking’s first discovery, made during his time studying at Cambridge University, is that since the universe began (with the Big Bang) that it must also come to an end. His discoveries have been written in several books, including the best-selling ‘A Brief History of Time’. He has a fantastic sense of humour and often appears on television on programmes such as The Simpsons, The Big Bang Theory, Futurama, and Little Britain.