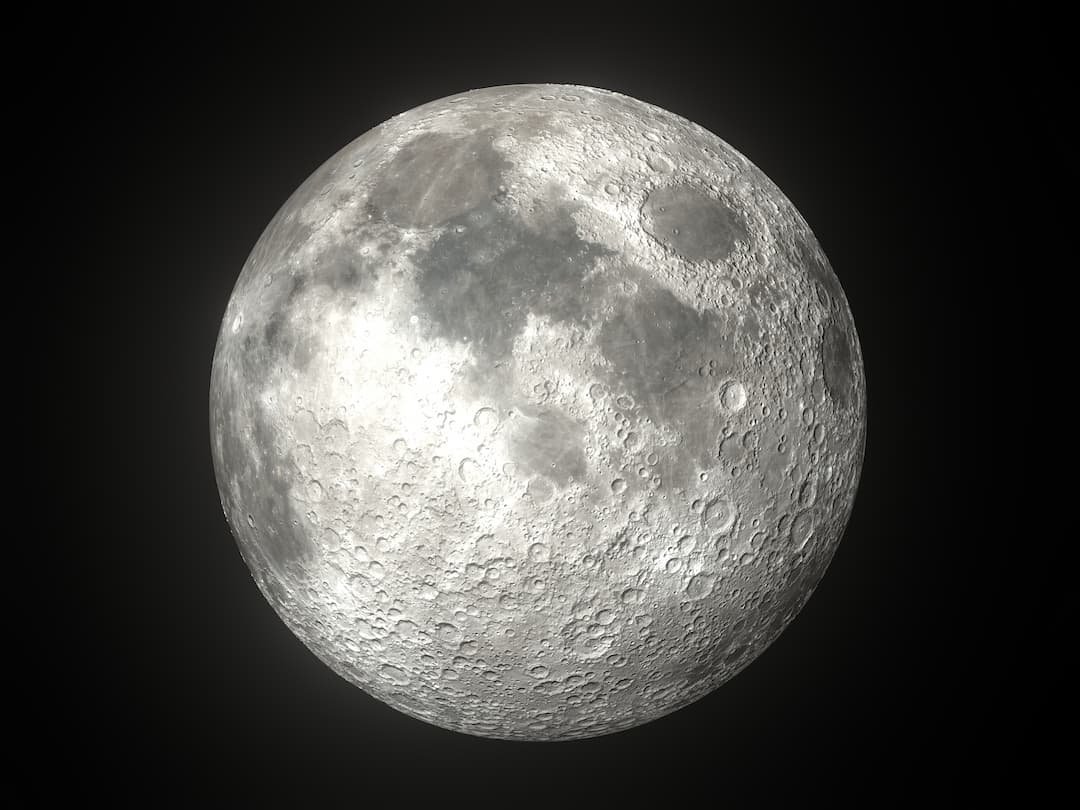 You’ve no doubt heard some of the many myths about our moon over the years and we’re here to bust some of them for you - spoiler alert: It’s not made of cheese, sorry!

However, some believe this can also cause Tsunamis and Earthquakes, but scientists have been able to say, from all of their research, this isn’t the case.

Fun facts about the Moon!

A few fun facts to add to your knowledge:

So there you have it, Moon myths busted and fun facts learned. Ready to make your own memorable mark on the night sky? Name your very own star with us here today.