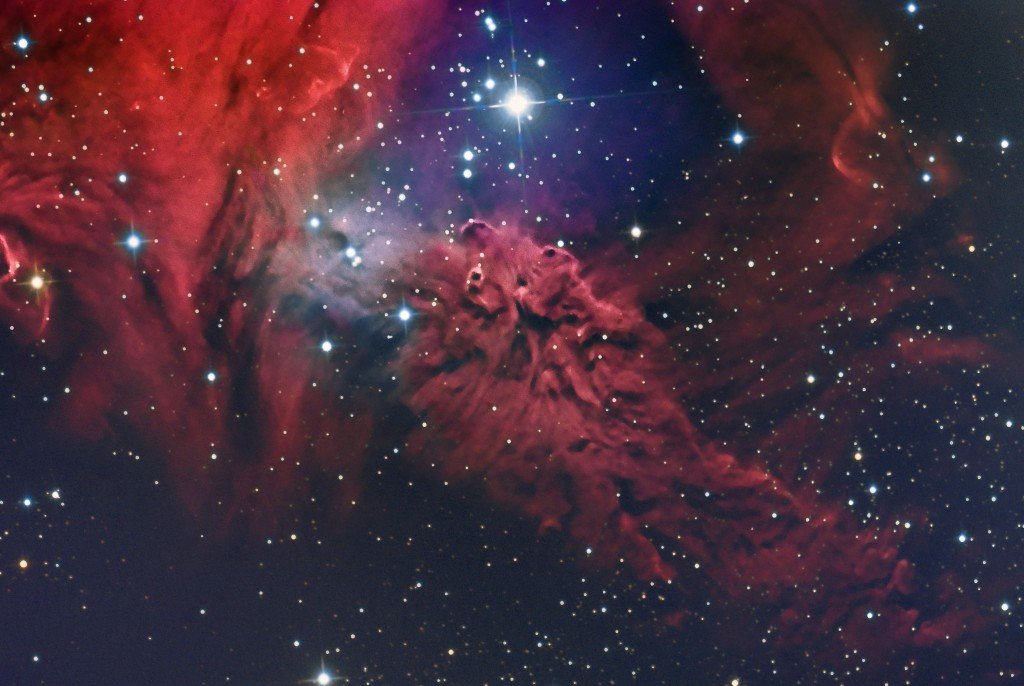 Stars start of life in a nebula, a cloud of hydrogen gas and dust. Here all the elements necessary for making a star are blown around and chemically react with each other. There are several different types of nebula. The Orion nebula, for example, is an Emission Nebula. This means that it emits light caused by the gas becoming charged by the stars that have formed within it. Another example is a reflection nebula. In this type, the light of the newly formed stars reflects off the dust particles. 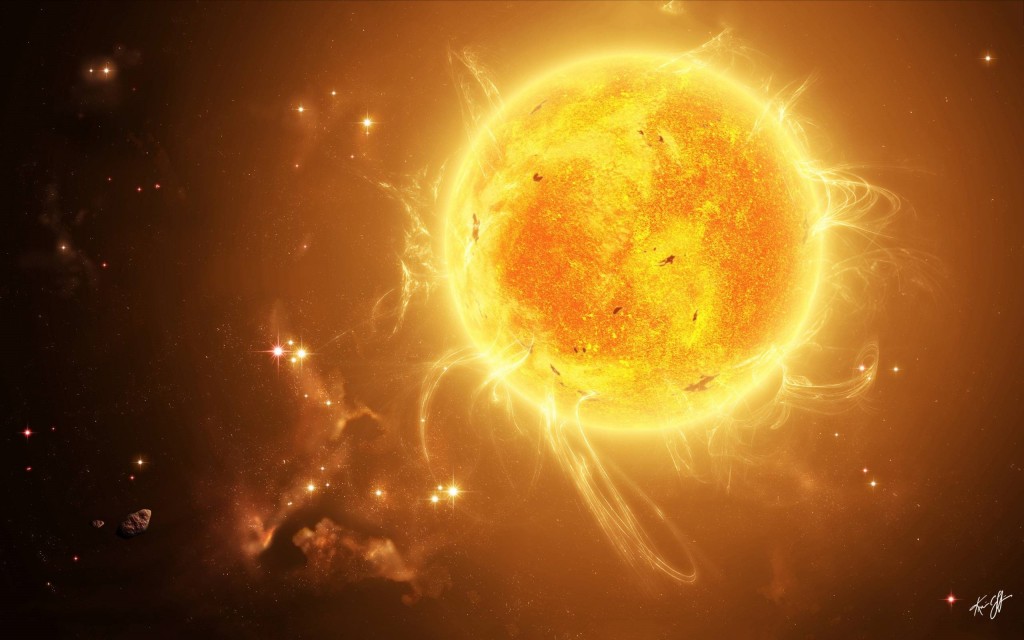 The light produced form a star comes from millions of nuclear fission reactions happening at once. Surface temperatures can range from 2000°C to 30,000°C. The brightest stars in the sky have masses upwards of 100 times that of the sun. They live for less than a million years before exploding and becoming supernovas. The faintest stars are known as red dwarfs and the smallest as brown dwarfs. 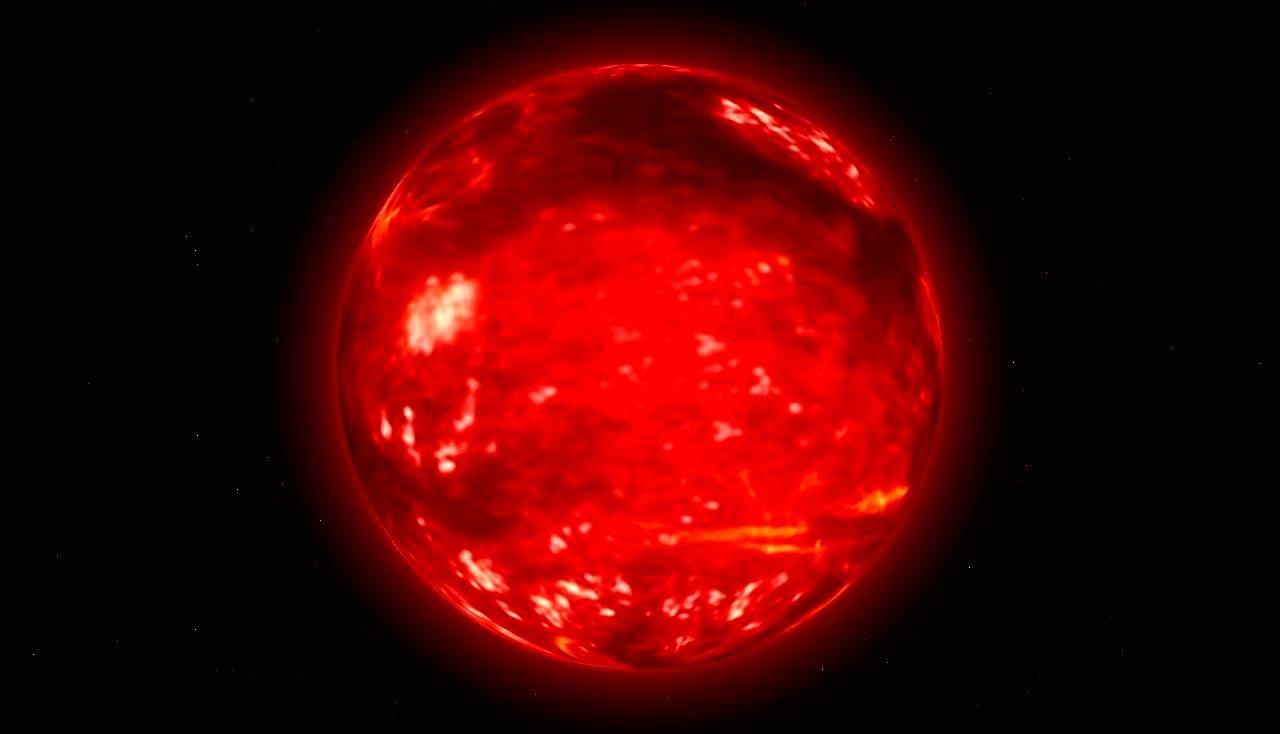 A star the size of the sun will swell up and become a red giant at the end of its life. They are bright stars but with very cool surfaces. 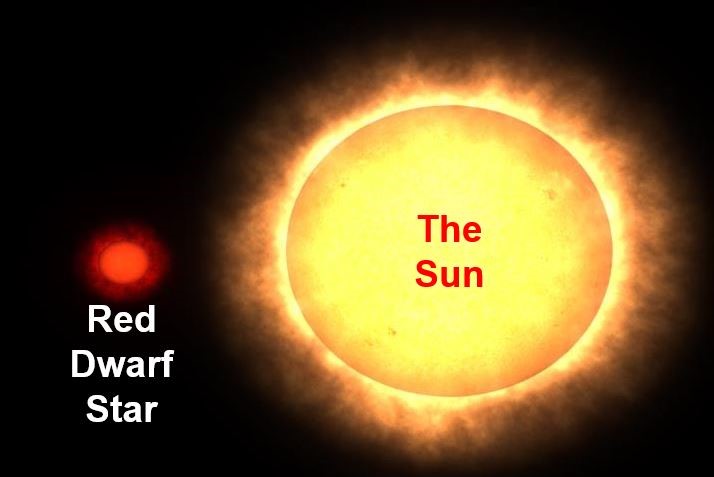 A red dwarf is a cool, faint small star. They burn very slowly and can live up to 100 billion years. Proxima Centauri is an example of a Red Dwarf. 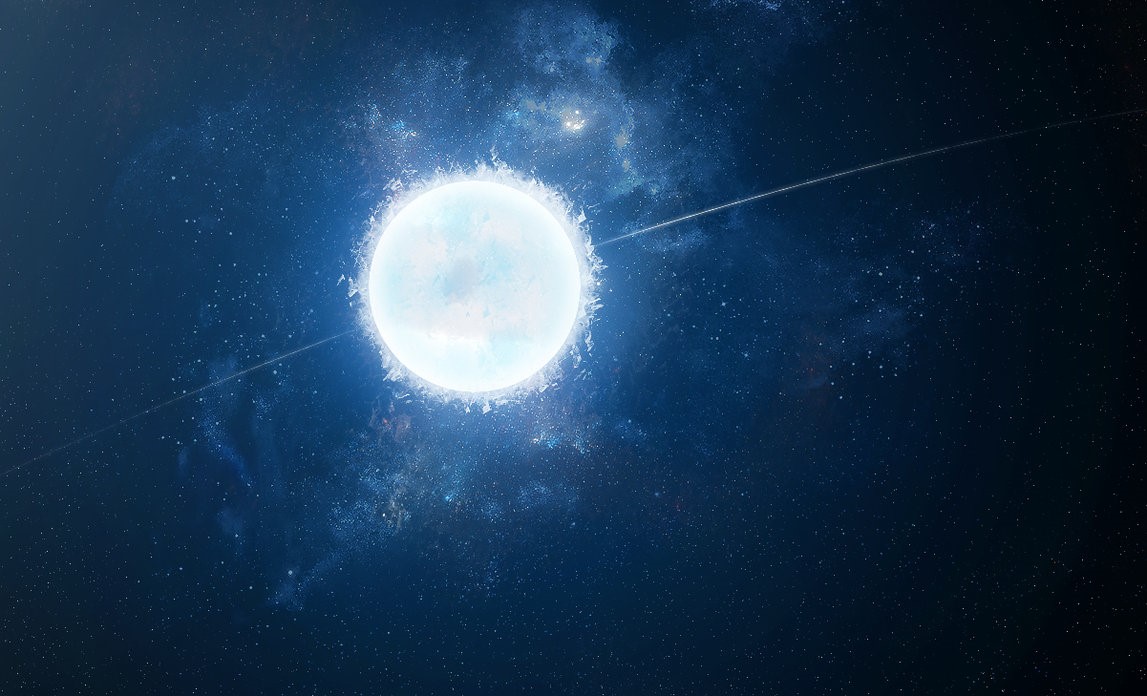 A white dwarf is the last stage of the life cycle for a star like the sun. It is a small incredibly hot star. They have the same mass as before but only 1% of the diameter meaning they are enormously dense. White dwarfs cool and fade over the course of several billion years. 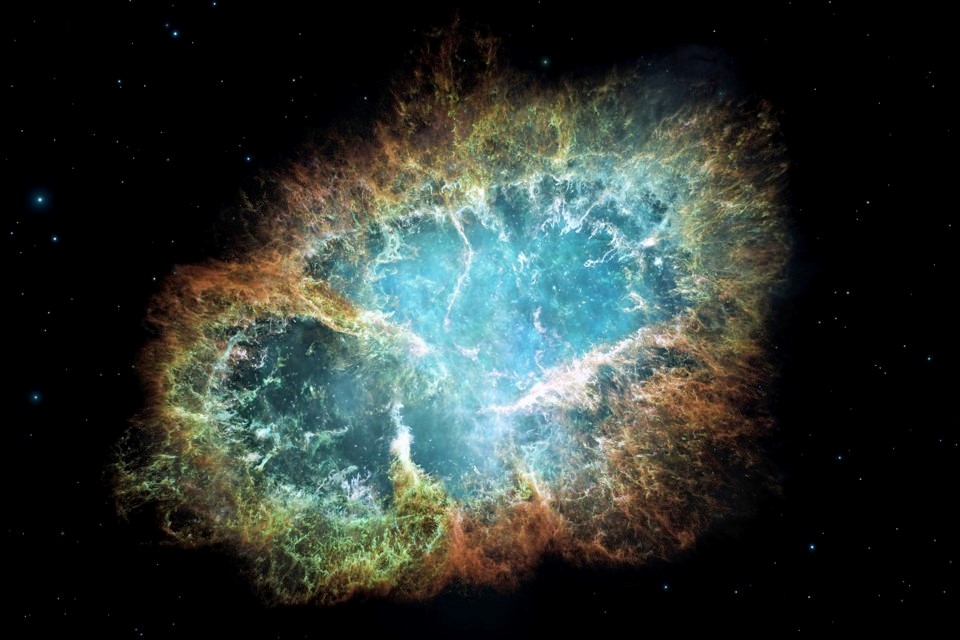 These occur when a star explodes. There are two types of supernova: 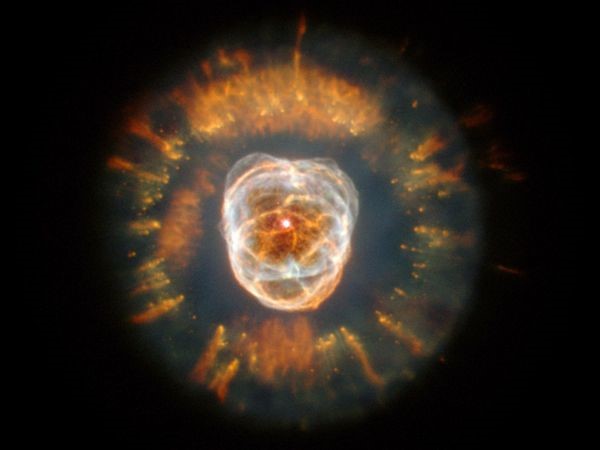 These are produced when a supernova explodes and are made up mainly of neutrons. This is because when the star explodes, the protons and electrons combine to produce the neutron star. They are typically very dense and have a mass of up to three times the mass of the sun but have a diameter of only about 20        km! If the mass were any greater its gravity would be so strong that it would create a black hole. 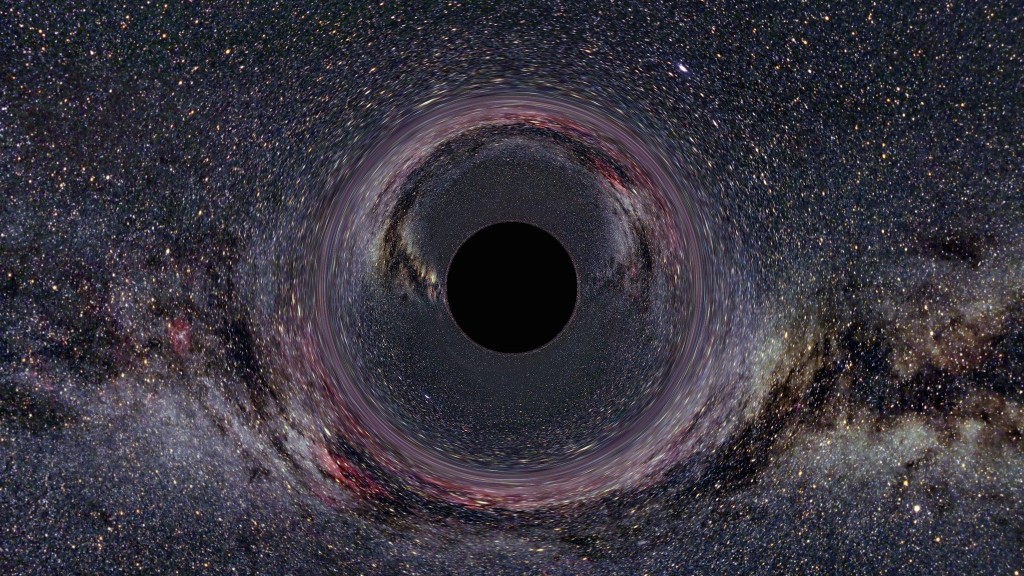 These are formed from massive stars at the end of their lifetimes. The gravitational pull form a black hole is so strong that not even light can escape from it. Black holes often suck in any planets or stars into them. If you were pulled into a black hole you would be stretched and compressed into a shape resembling a noodle – this process is called spaghettification.