There are two major types of satellites; natural and man-made. Natural satellites would be, for example, our moon. However, within the scope of man-made satellites, there are several different types. 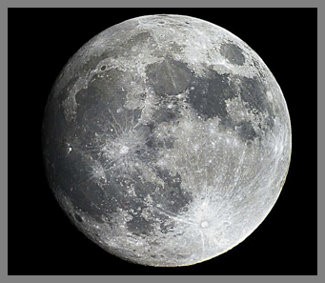 Man-made satellites are classified according to the type of orbit they are in, as this then dictates their use. 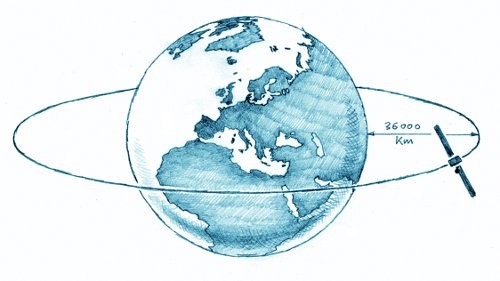 Satellites in low Earth orbits are usually used for military reconnaissance. This type of satellites can pick out a tank from 160 km above the Earth. They are in a very fast orbit; a complete lap of the Earth takes about 90 minutes. They are very short lived and need replacing often. 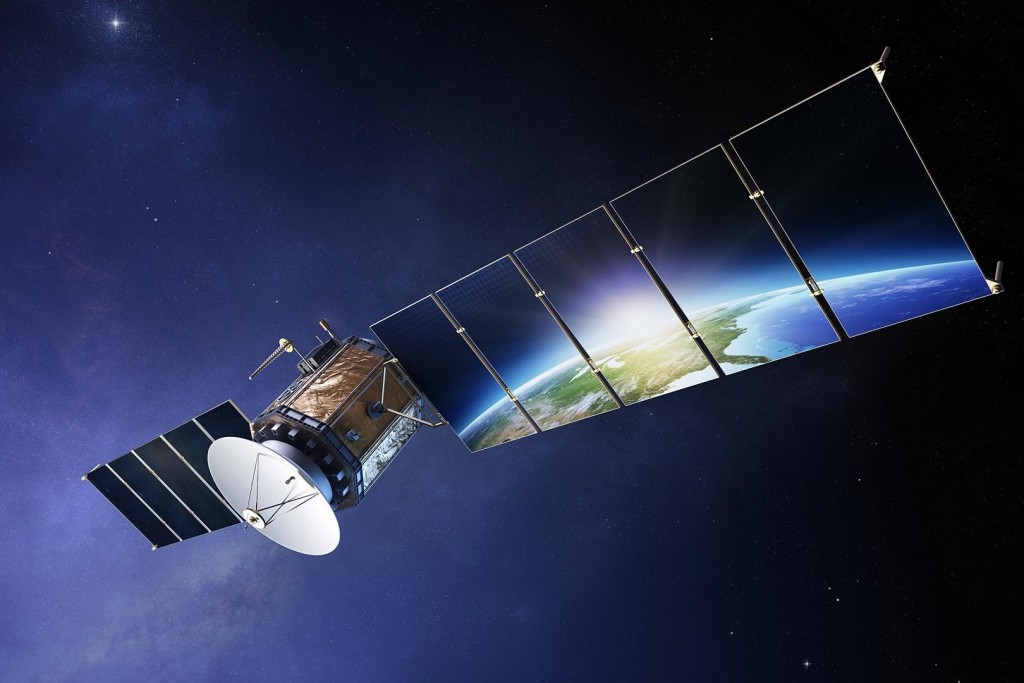 An example of a low earth satellite is the famous Sputnik 1, which was the first artificial satellite. It was launched by the Russians on the 4th of October 1957. 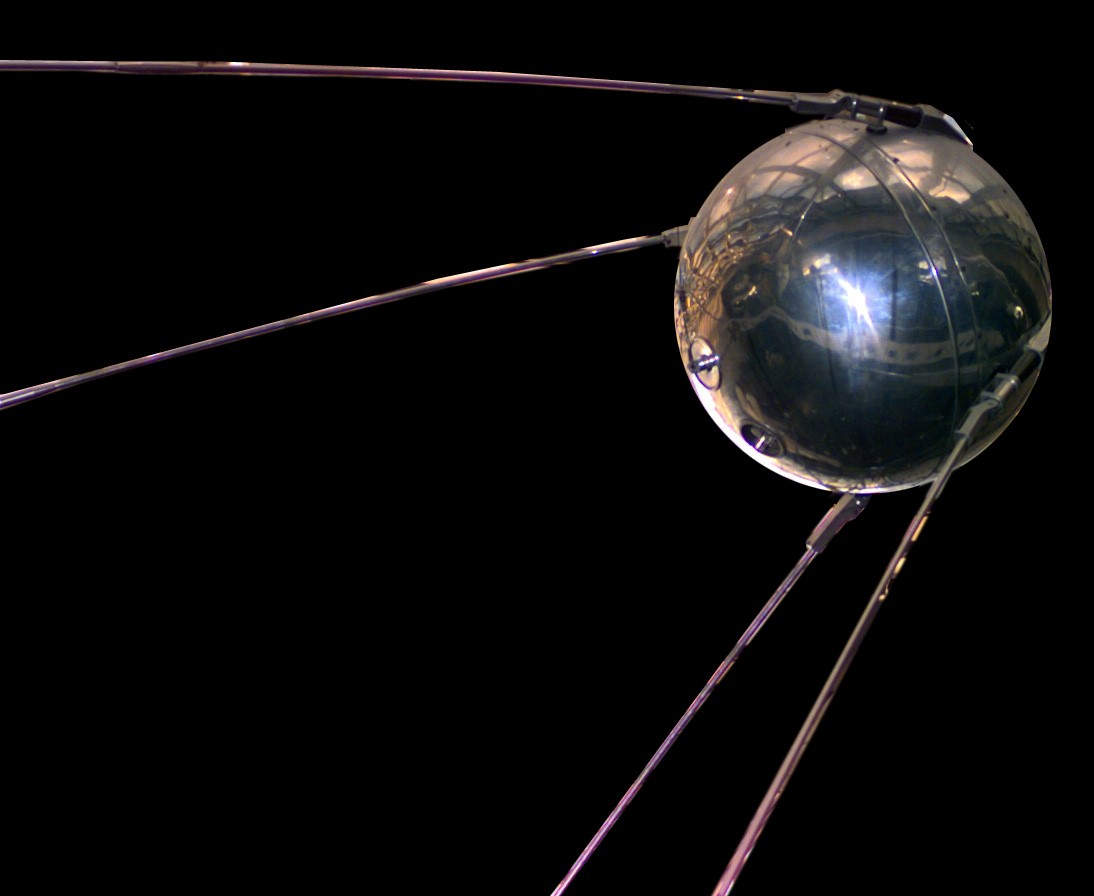 These are also known as satellites in Heliosynchronous or Polar orbits. Their most common use is that of Meteorological predictions. The orientation of the satellite is such that it stays fixed in relation to the sun throughout the year, which allows the very accurate weather predictions to be made. A meteorological satellite will complete an orbit 15 to 16 times a day. 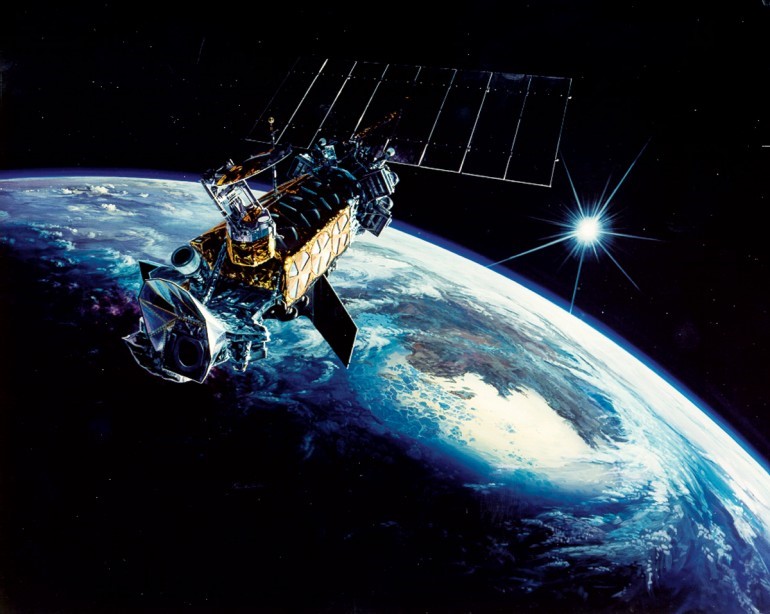 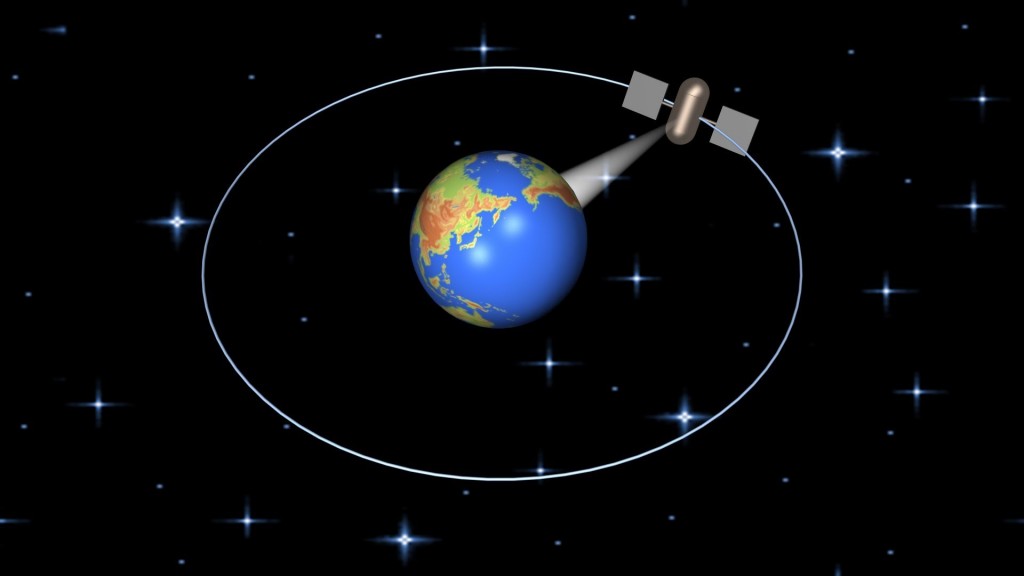 This type of satellite is placed into an orbit which perfectly matched the earths rotation, so they take 24 hours to make a full lap. They are usually used for high latitude communications particularly over Russia and China. The orbits are elliptical, so that they appear to hover above the earth in the same point for most of the day. They move in a figure of eight pattern which is centered on a fixed longitude. 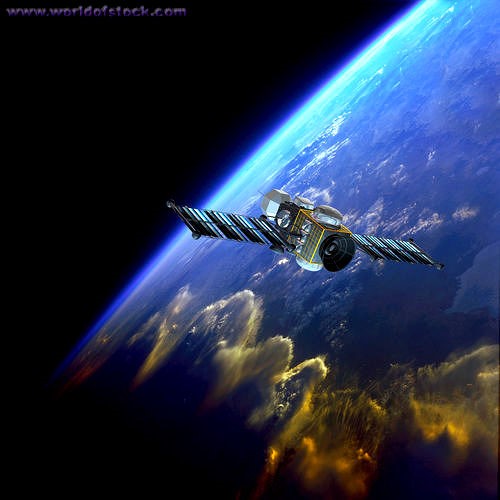 The first Geo-synchronous satellite was Syncom 2. Used for communications it was launched by NASA on the 26th of July, 1963 from Cape Canaveral. 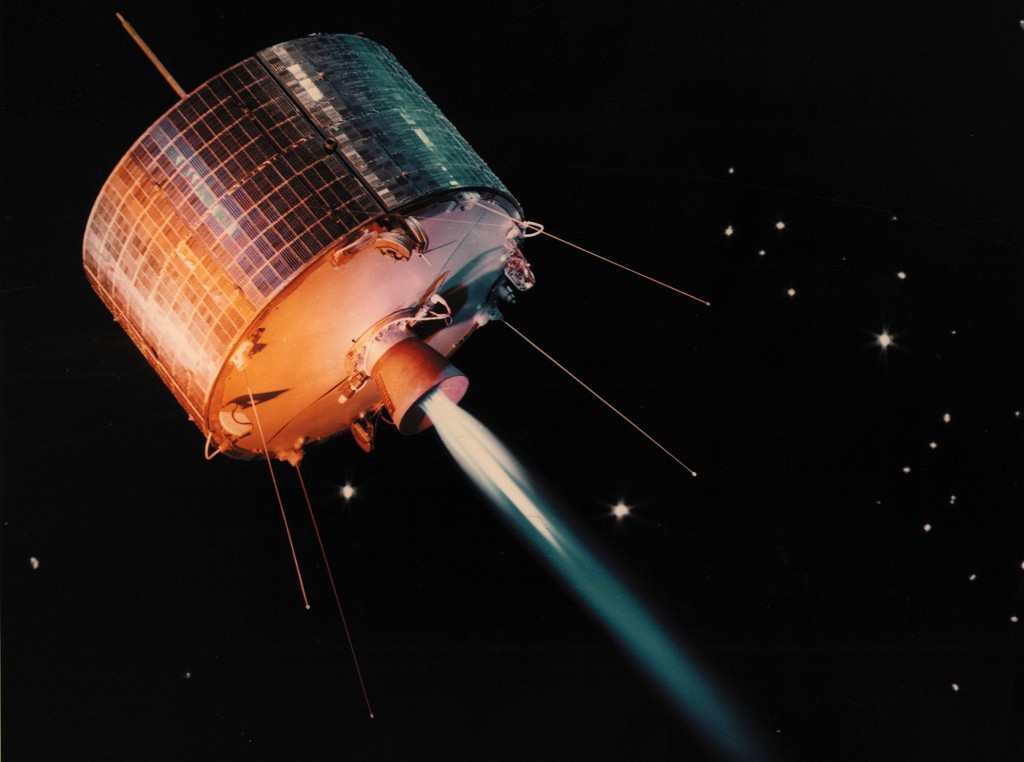 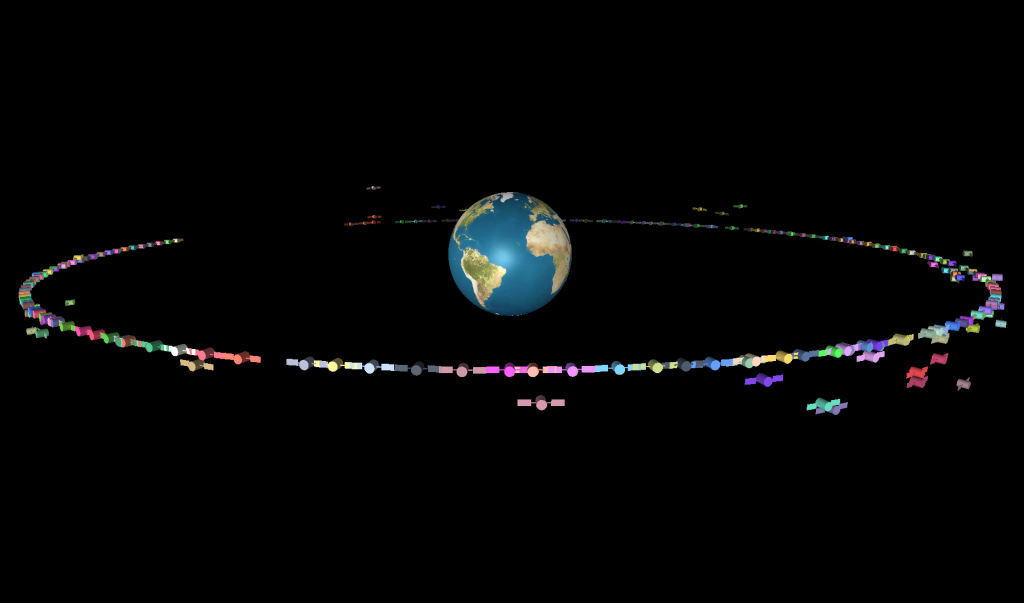 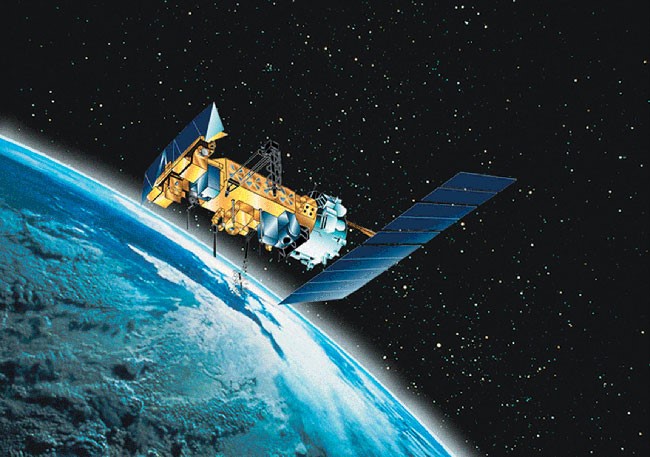 Geostationary satellites usually orbit at 35,788 km above the Earth’s surface. They generally weigh several thousand kilograms. Launch vehicles such as the Arianne Rocket or the Space Shuttle are used to put them in orbit. Once they are in place most satellites will take their power from the sun using huge solar panels, those who are being sent deeper into space will often carry a nuclear power supply. 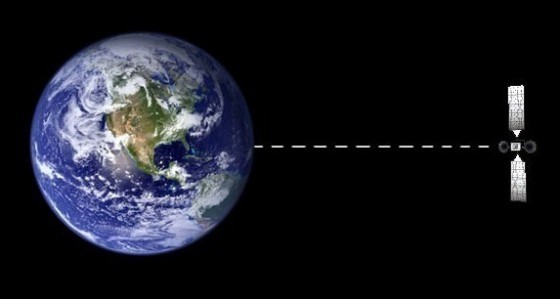