This week it’s Scorpio week on the Star Blog, we’ll do a post on the constellation of Scorpius each day from the 23rd to the 28th of October. Tomorrow, the 24th is when the first day in the month of Scorpio. 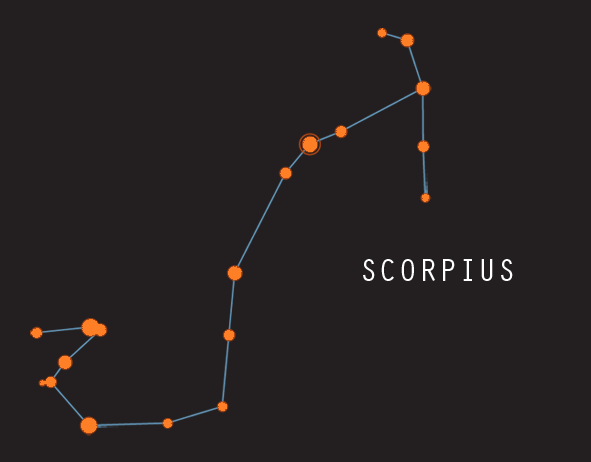 When the world was new, the great hunter and giant Orion was feared by all the beasts. He slew many great beasts of the land and sea. None succeeded in staying his arrow.

In a fit of arrogance, he proclaimed to the heavens that he would not rest until he succeeded in killing all the wild animals of the Earth.

His insolence angered Gaia, goddess of the Earth and mother of the Titans. She sought the help of a lone scorpion and asked him to slay the giant.

Initially, Orion was not afraid of the creature. How could one so small ever dare to challenge his might?

Yet, challenged he was. No matter how hard he tried Orion could not defeat the scorpion. It dodged of his arrows and all shots fired from his bows.

Panicked, Orion decided to flee and that is when the scorpion took its chance. Orion was stung with the scorpion’s poisonous tail and Orion, the great hunter was himself hunted and slain.

Gaia, in eternal gratitude to the scorpion, ensured that his success and Orion’s shame would forever be marked for all to see.

The image of the Scorpion was placed in the night sky, with Orion’s image next to it. As the stars move – it will always look as though the scorpion is chasing Orion. 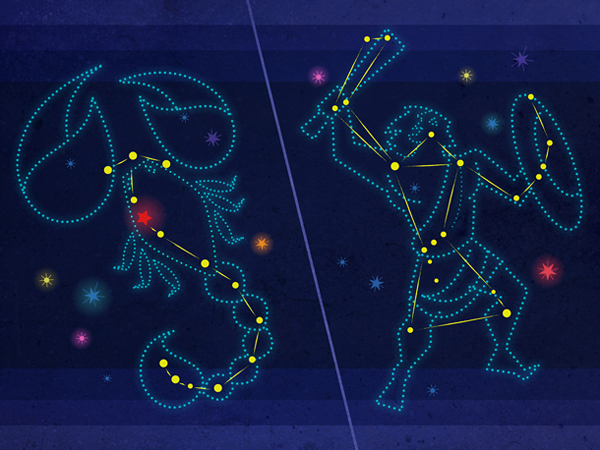 The scorpion forever chasing the hunter

The legend of Scorpius and Orion has many different versions – the above is one of them. In another version, Scorpius is sent not by Gaia but by the goddess Artemis. In this version Orion attempted to ravish Artemis and as punishment, she sent the scorpion to kill him. The fight between the scorpion and Orion goes much the same way.

Much of the positive traits Scorpio are said to possess in the horoscope may have likely been influenced by the story. Scorpios are said to be focused, brave and faithful – traits that can be attributed to the Scorpion in the tale certainly.

Are these the traits you see in Scorpios you know? Let us know in the comments – what kind of gifts do they normally like to go for? If you’re struggling to buy a gift for the Scorpio in your life, we may have the perfect idea for you. 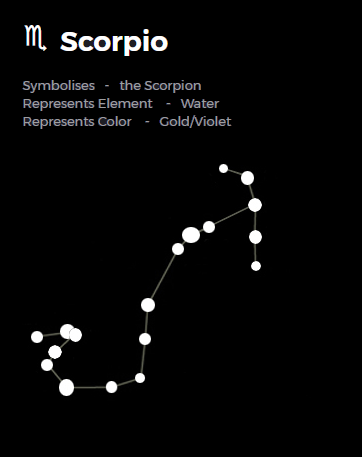 If you’re not sure when you ask the question; can you buy a star within Scorpios itself? We can confirm that there are stars within the Scorpio constellation available in our international star registry, and it’s the perfect way to dedicate a star to that special Scorpio in your life.