For many ancient civilisations, the Sun and the Moon were seen as deities, so when the sun disappeared in the daytime, it was seen as a cataclysmic event. They were considered omens for the Aztecs, and many Hawaiian leader were named after such events Keke-la (thin sun), Ku-ko-hu (appearing blotted), He-ma (to become faded) and Pa-le-na (not shining). 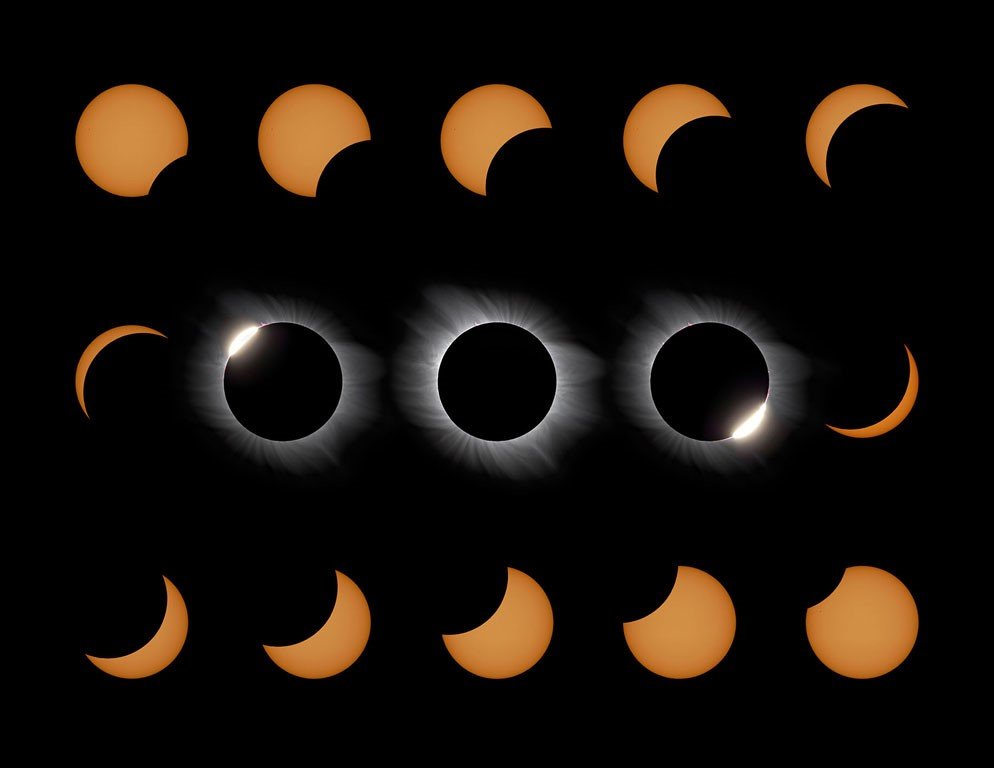 The word “eclipse” comes from the Greek ekleipsis, which roughly means abandonment. This feeling of abandonment was felt particularly by the Incans who worshiped the Sun god Inti. When the Sun disappeared, they felt that their leader and god was cross with them. Although they rarely practised human sacrifice, a wave of killing would follow eclipses to try and appease Inti. 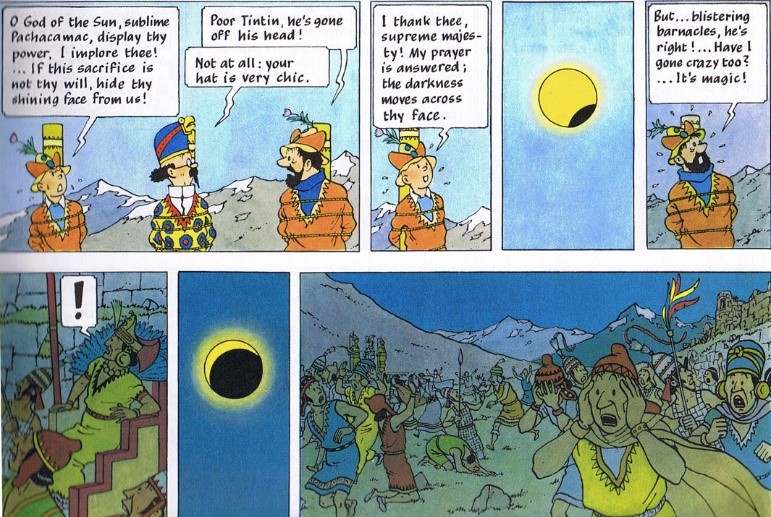 The first solar eclipse was recorded on an ancient clay tablet found in Ugarit in modern-day Syria, in 1948. The eclipse lasted for 2 minutes and 7 seconds on the 3rd May 1375 B.C. The tablet says that the Sun was “put to shame” during the total eclipse. 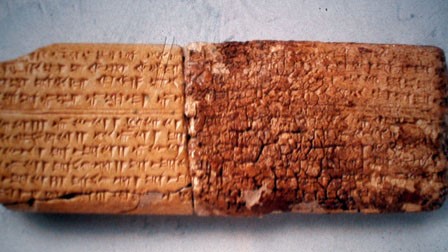 In 763 B.C., in the Assyrian Empire which occupied what is now Iraq, a solar eclipse coincided with an insurgence in the city of Assur. Linking the sky going dark with the violence of this insurrection. This has repeatedly happened throughout history. 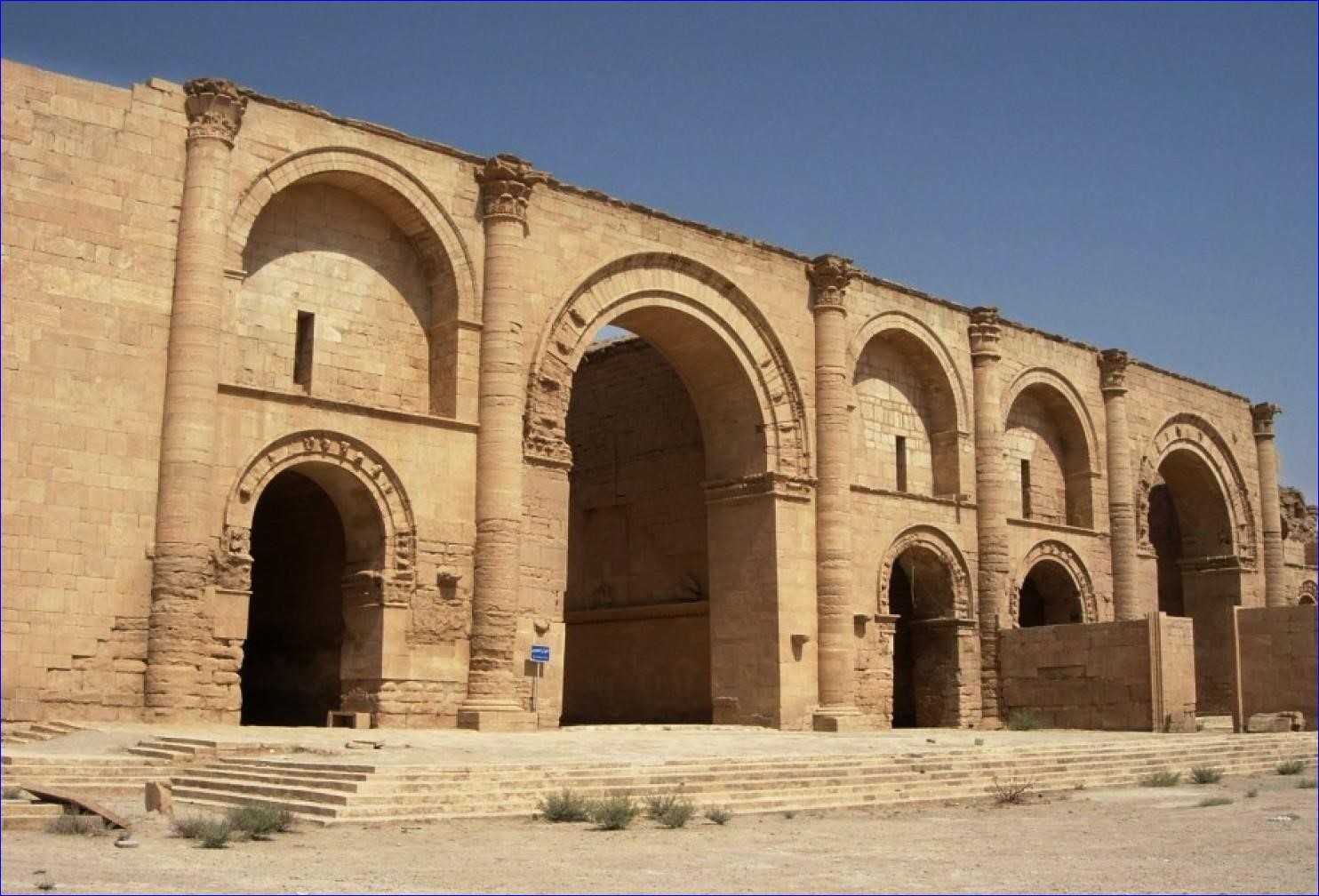 The Bible says that the sky was darkened when Jesus was crucified, which contemporary historians saw as either a miracle or a harbinger of the dark times to come. 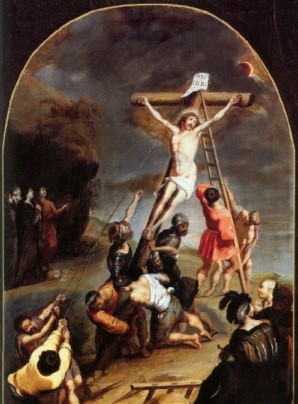 However, eclipses have not only been associated with violent acts. According to the Greek historian Herodotus, a solar eclipse in 585 B.C. was seen by the Lydians and the Medes as a sign that they should make peace. 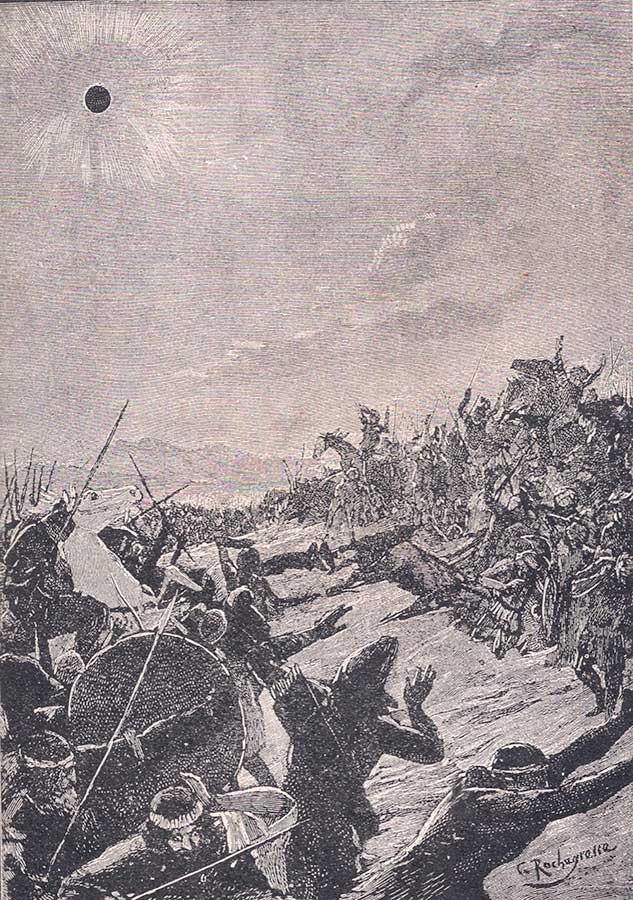 Solar eclipses were also monumental occasions for the Chinese. The sun was the symbol of the emperor and so the sun going dark was seen as a bad omen. It was vital to predict when the solar eclipses would happen so that the emperor could be protected during these times. Legend has it that two Chinese astrologers were executed for failing to predict an eclipse which put the emperor in danger. After an eclipse, an emperor would eat vegetarian meals and perform rituals to rescue the sun. 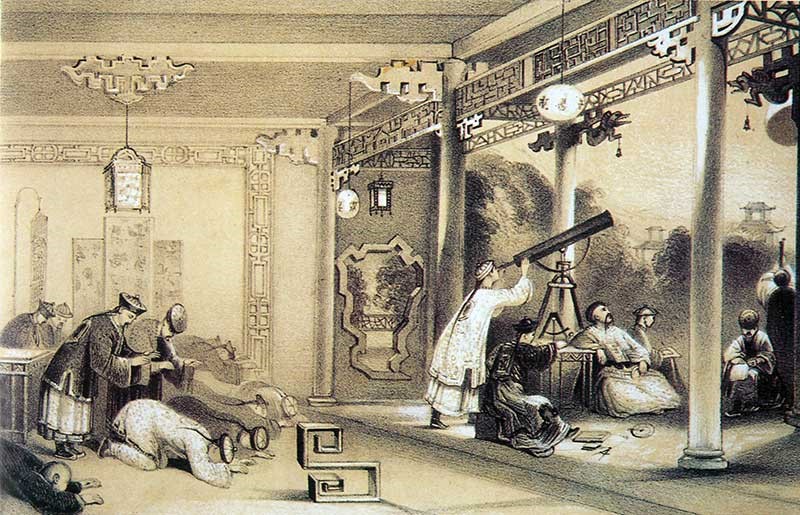 The Koran also speaks of eclipses coinciding with important events such as the birth of Mohamed and then the birth of Mohamed’s son Ibrahim. However, the early Muslims so not associate the events and a sign of God, they simply document them. In the Hadith Islamic texts, Mohamed proclaims that “the sun and the moon do not suffer eclipse for anyone’s death or life. 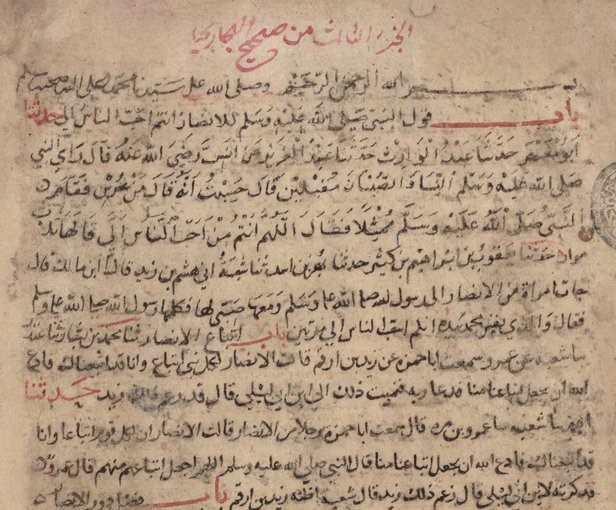 Solar eclipses were not just events of religious significance but also those of scientific discovery. The Greek astronomer Hipparchus used a solar eclipse to calculate and determine the distance of the moon from Earth. He worked it out at a distance of about 429,000 km (268,000 mi) away from Earth. This figure is only about 11% more than what modern scientists consider to be the average distance between the Earth and the moon. 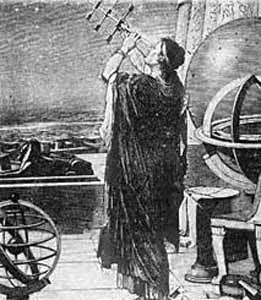 During the eclipse in 1919, which lasted for a whopping 6 minutes and 51 seconds, scientists were able to measure the bending of light from stars as they passed near the sun, the findings from these observations confirmed Einstein’s theory of general relativity. This was considered by all as a triumph of science. 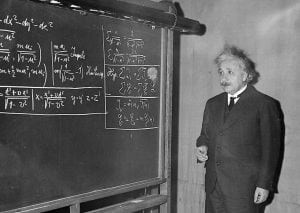