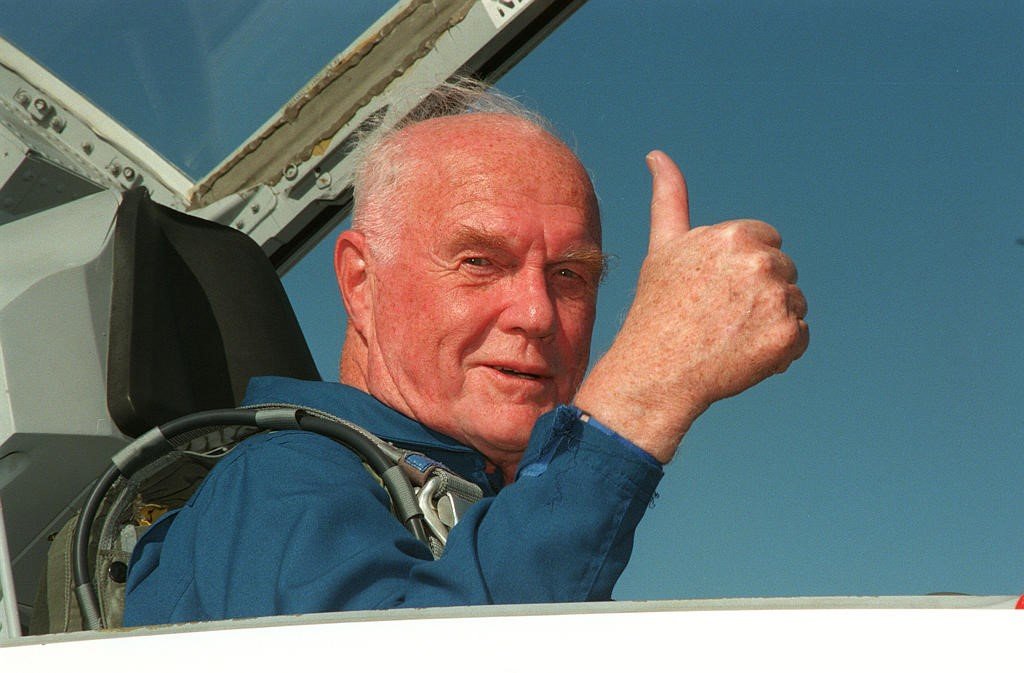 John Glenn became the oldest person in Space when he flew on the space shuttle Discovery’s STS-95 mission in October 1998. He was 77! He also broke another record – the longest time between trips to space. He had been the first American to orbit the earth in February 1962, making the gap between his trips to space 36 years long. 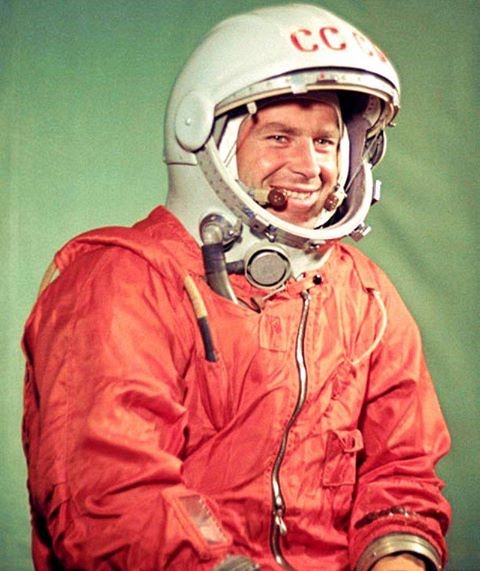 The title of the youngest person in Space goes to the cosmonaut Gherman Titov, who was a month shy of 26 when he was launched into Space on board the Vostok 2, Soviet spacecraft, in August of 1961. 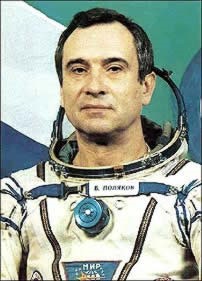 The record for the most consecutive days in space stands at 438 and is held by Valeri Polyakov. He was on board the Mir Space Station from January 1994 to March 1995. 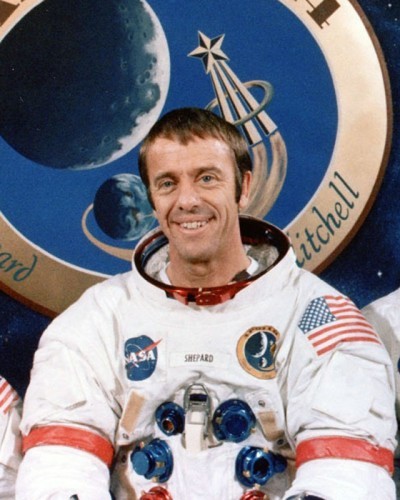 Getting the record for the shortest spaceflight mission was the rather negative take away from the other record set that day – the first American Spaceflight. Set by Alan Sheppard on the 5th May 1961, the mission only lasted 15 minutes. 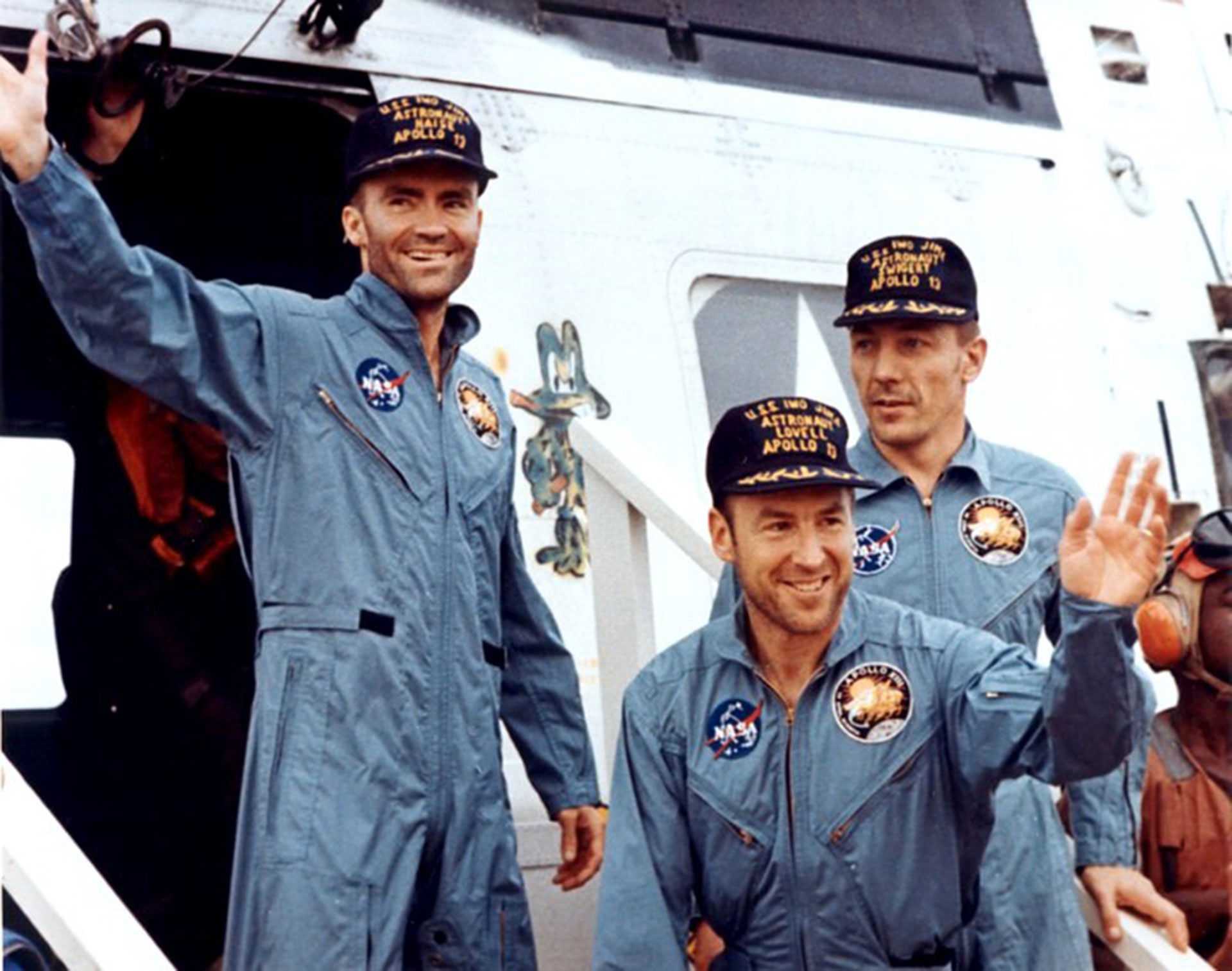 The farthest trip from Earth made by Human beings was made by the astronauts on board NASA’s ill-fated Apollo 13 mission, which swung around the far side of the moon putting the astronauts 400,171 km away from Earth. The furthest our species has been from its home planet. 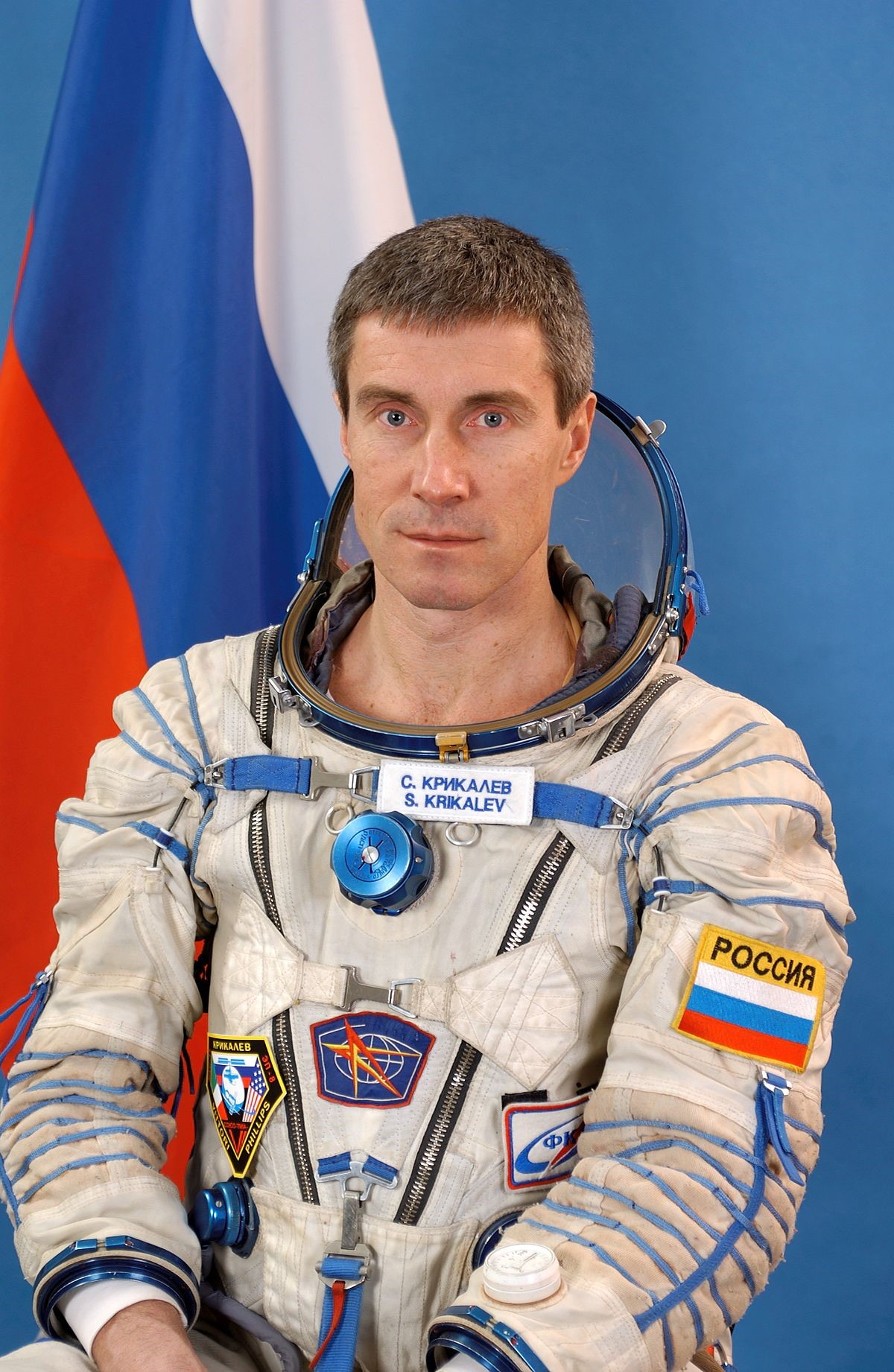 Sergei Krikalev holds the record for the most total time in space, having accrued 803 days in space over the course of six spaceflights. That is more than two years and two months in space! 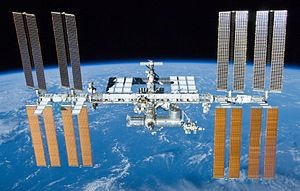 As you might have guessed this record belongs to the International Space Station, and it grows every day. The orbiting lab has held occupants continuously since 2nd November 2000. The ISS also hold the record for the biggest and the most expensive spacecraft. 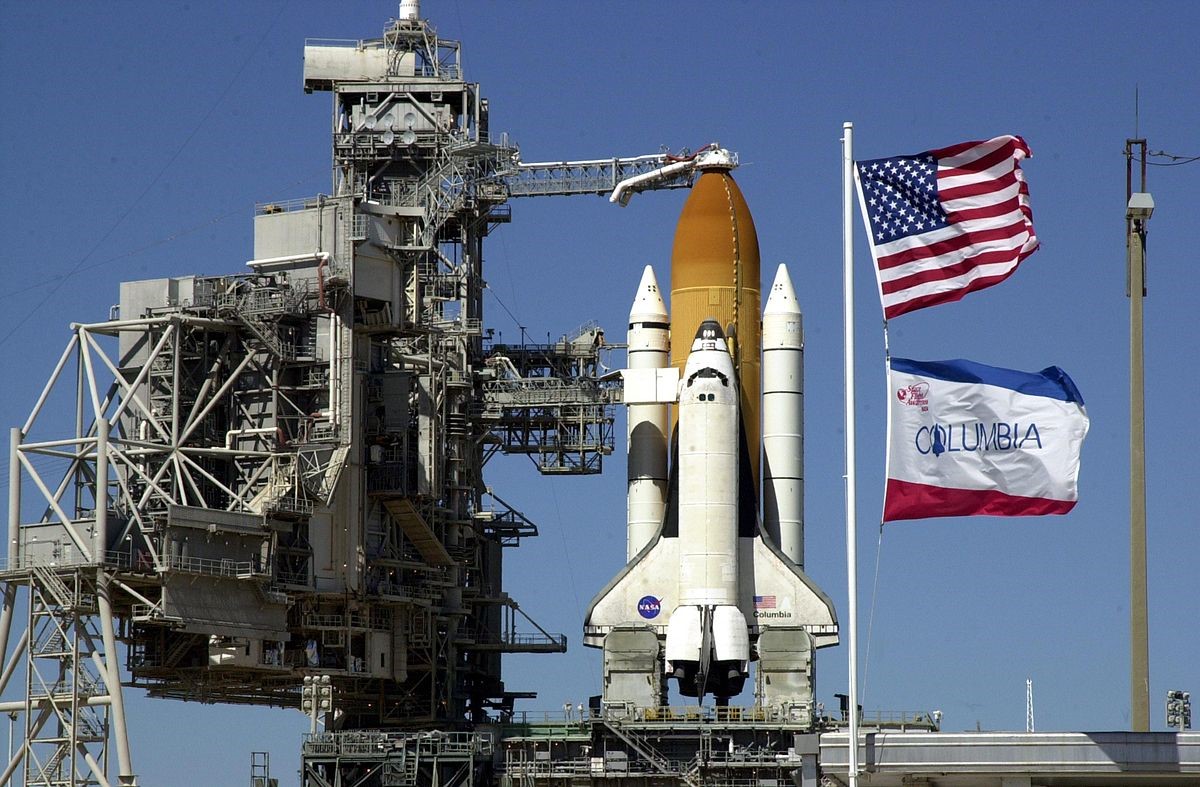 The longest space shuttle mission record is held by the STS-80 mission, of the Space Shuttle Columbia, which began on the 19th November 1996 and due to delays, lasted 17 days and 16 hours in Space. 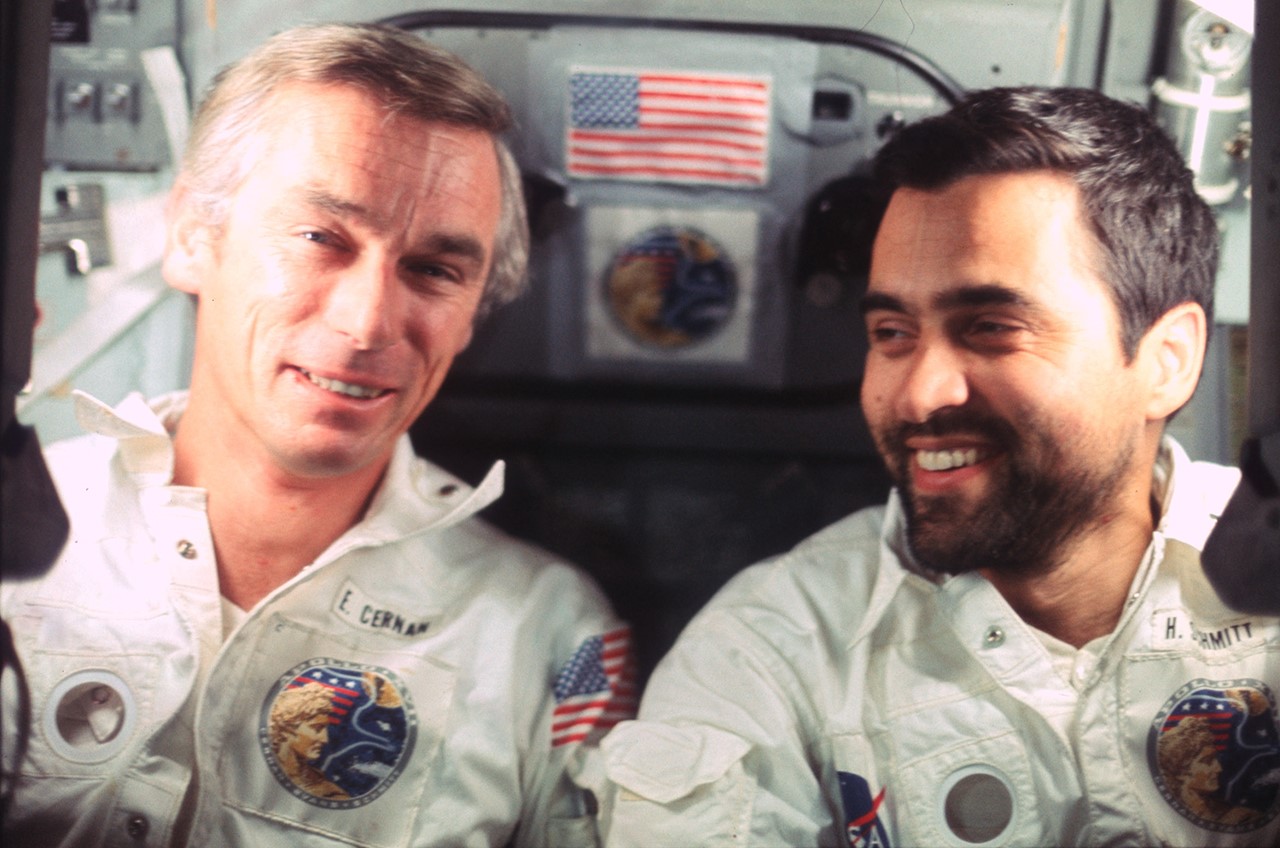 In December 1972, NASA Astronauts Harrison Schmitt and Eugene Cernan of the Apollo 17 mission spent just shy of 75 hours on the surface of the moon. This mission also marks the last time people travelled to the moon. 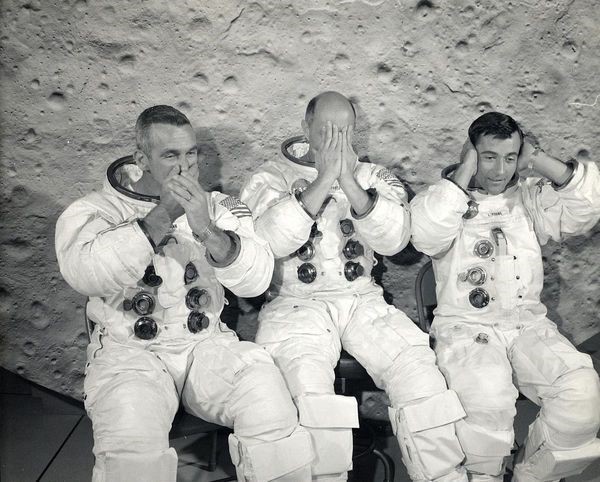 The crew of NASA’s Apollo 10 mission to the moon holds the record for the fastest human spaceflight. On their re-entry, they reached a top speed of 39,897 km/h! 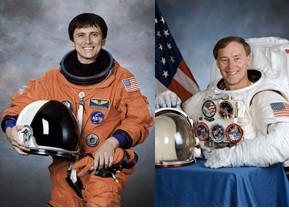 This record is jointly held. Franklin Chang-Diaz and Jerry Ross both went to space 7 times on NASA’s Space Shuttle Missions. Chang-Diaz made his flights between 1986 and 2002 and Ross made his during 1985 and 2002. 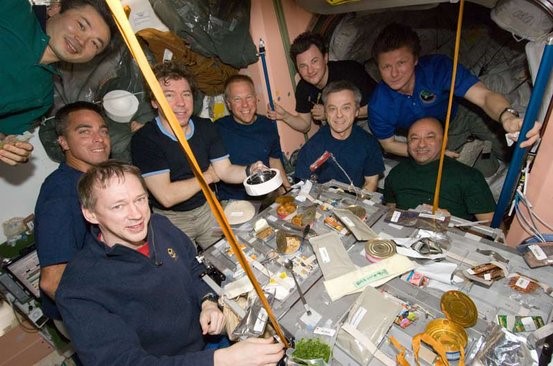 An astronaut party was held on board the International Space Station, when NASA’s STS-127 Space Shuttle Endeavour Mission’s seven-member crew joined the 6 astronauts already on board the ISS. The thirteen-strong group, was the largest ever gathering of people in Space. (Only nine are shown). 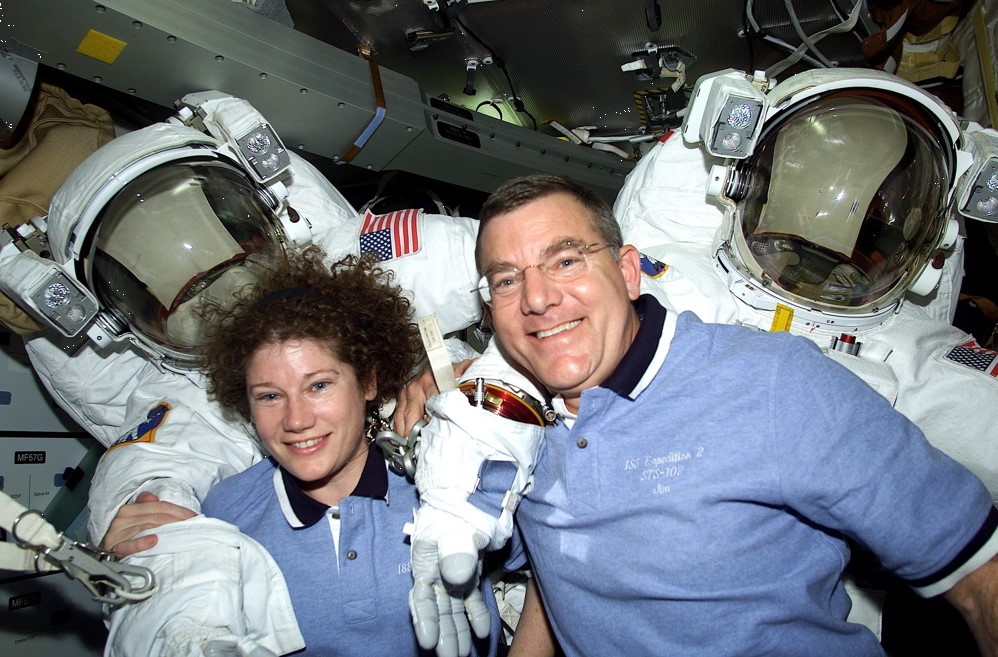 This record is held by Jim Voss and Susan Helms, who set it on the 11th March 2001, by spending 8 hours and 56 minutes outside the space shuttle Discovery and the International Space Station, during the STS-102 mission, performing some vital maintenance work that would allow the ISS to dock with another module. 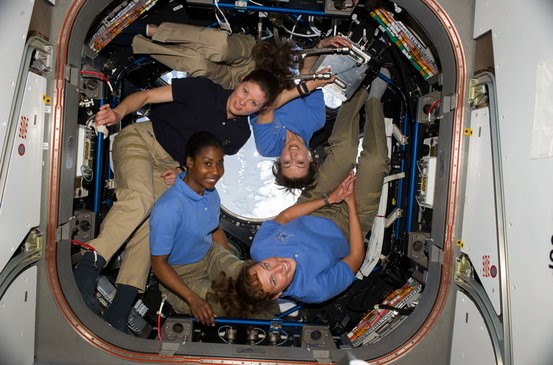 Four women met up in space on board the International Space Station to beat this record. Tracy Caldwell Dyson travelled there by Russian Soyuz Spaceship, and the other three, NASA’s Stephanie Wilson and Dorothy Metcalf-Lindenburger, and Japan’s Naoko Yamazaki, travelled on board the Space Shuttle Discovery on its STS-131 mission.