Black holes are black, but not in that they are coloured black, but because no light can escape from them. This means that it is impossible to use any kind of equipment to detect the black hole itself. Instead scientists must observe the effects of the black hole to determine where one is. For example, if a star is too close to a black hole, it will be ripped apart, sending out bright x-ray radiation which scientists will then be able to detect.

Fact 2: Look out! Our Milky Way likely has a black hole. 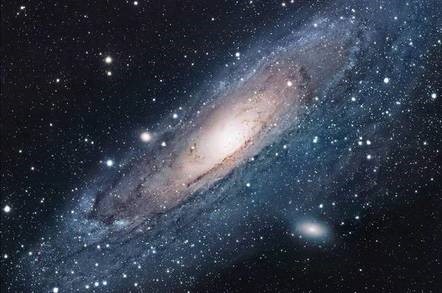 But don’t worry we are too far away from the centre of the galaxy to be drawn into it. However, the European Space Agency has been able to note its effects, and have estimated that it is 4 Million times more massive than our Sun! 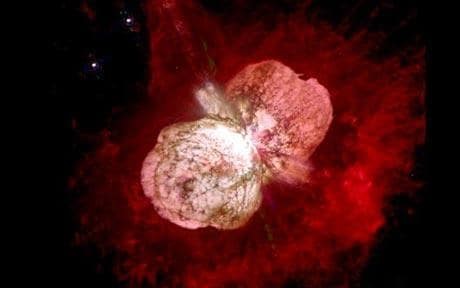 Smaller stars like our Sun will turn into white dwarfs when they die, but stars that are around 20 times bigger that the Sun will explode into a supernova. This occurs when the natural pressure of the star is too great for the gravitational pull of the core; the outer layers are flung out and the core collapses in on itself, this then collapses further into a singularity which is a point of infinite density, which creates the black hole.

Fact 4: Black holes come in a range of sizes. 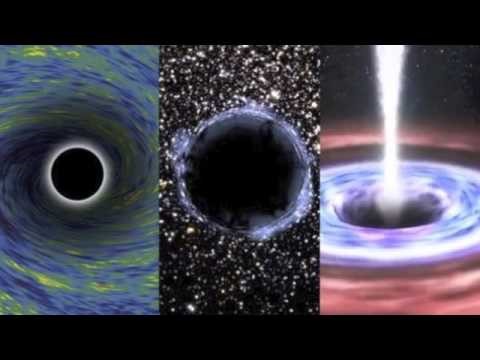 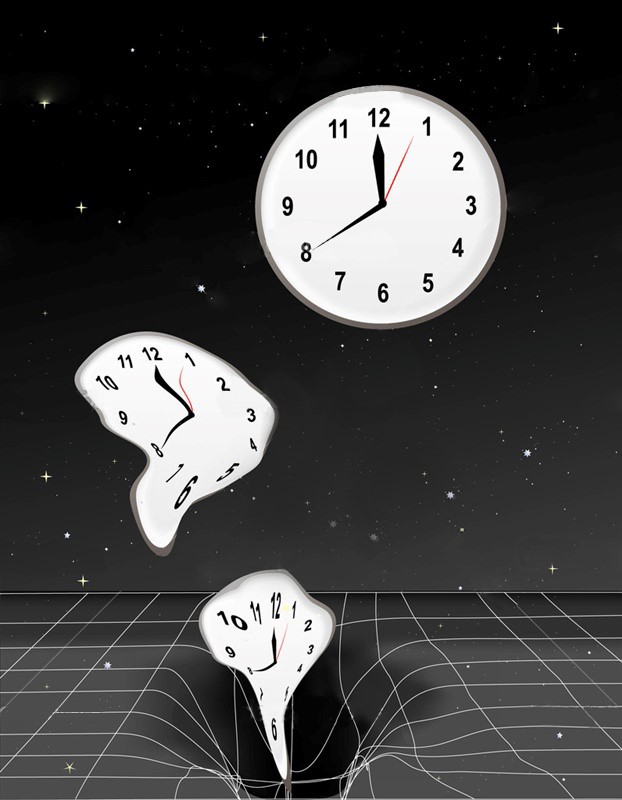 The gravitational pull of the black hole effects time in the area within and surrounding it. This is because of Einstein’s theory of relativity which states that time is effected by speed. This means that if you were falling into a black hole, time for you would be going faster than someone outside but for you it would feel like normal speed and that everything outside was going slow. 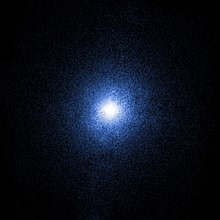 The first black hole to be discovered was called Cygnus X-1. It was found during a balloon flight in the 1960s but it was not identified as a black hole until a decade later!

Fact 7: The nearest black hole is likely not 1,600 light-years away. 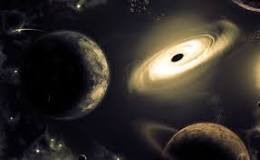 A few years ago, a report was published saying that the closest black hole to earth was only 1,600 lightyears away, this error has been addressed and the distance recalculated to show that it is actually more like 20,000 light years away.

Fact 8: We aren’t sure if wormholes exist. 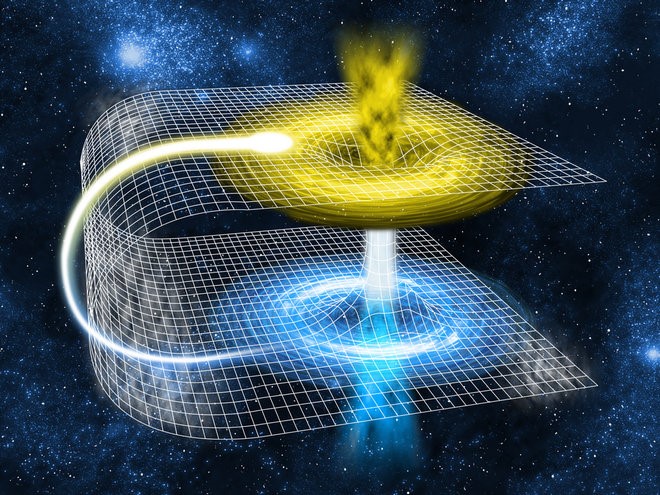 Although they are very popular in science fiction, it is unsure as to whether wormholes actually exist or not. This does not mean that they do not exist and that, one day, light-speed travel will not be possible, just that there is far too much physics that is as yet unexplained.

Fact 9: Black holes are only dangerous if you get too close. 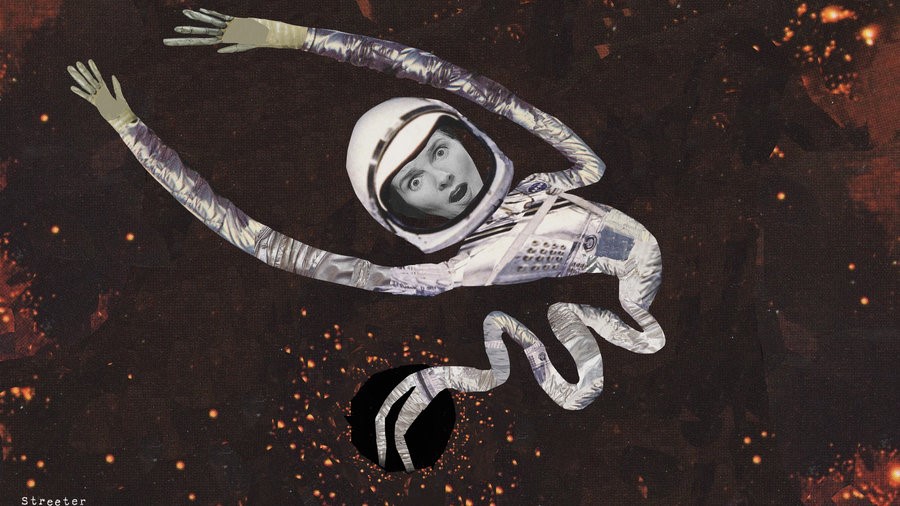 Black holes are really only dangerous if you are inside them. To be precise, if you are beyond the event horizon. This is the point of no return inside a black hole. This means that it is very unlikely for a black hole to swallow up the universe. If you were to start going into a black hole, some scientists believe that you would stretch out into a long thin line in a process called spaghettification.

Fact 10: Black holes are used all the time in science fiction. 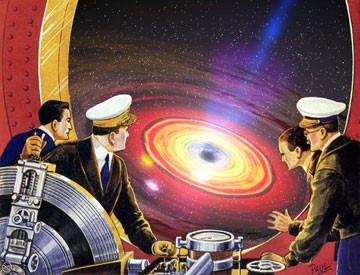 It is impossible to list all of the films and tv shows that mention them! Here are a few honourable mentions though: Interstellar, Horizon, Star Trek, Battlestar Galactica, Stargate and so many more!