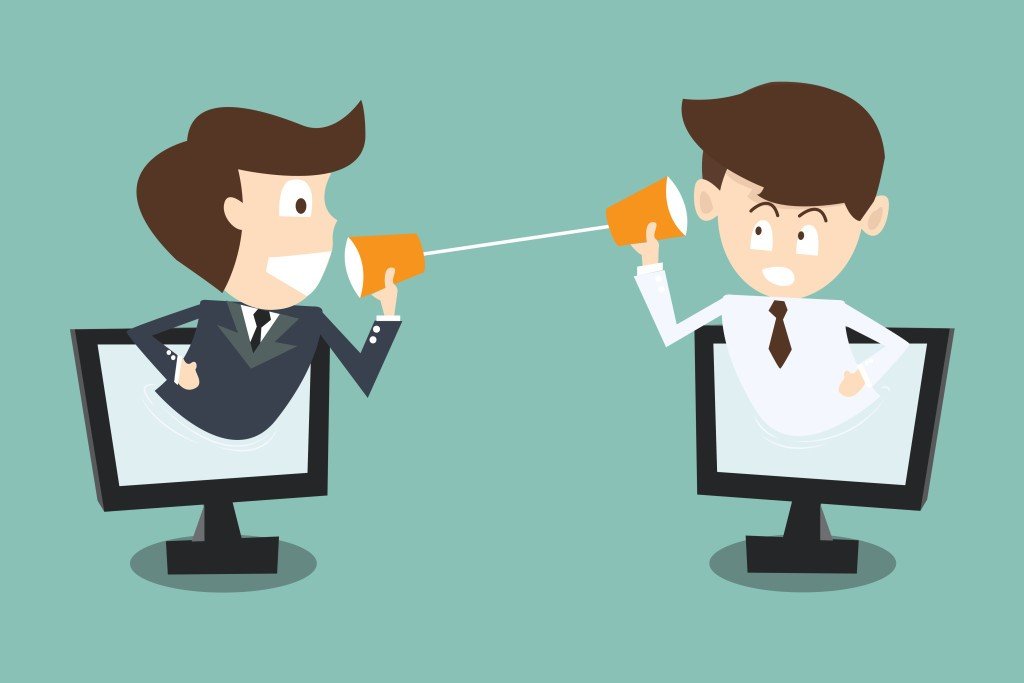 Without the 200 or so NASA satellites in orbit around the Earth it would not be possible to stay in touch with people on the other side of the world. 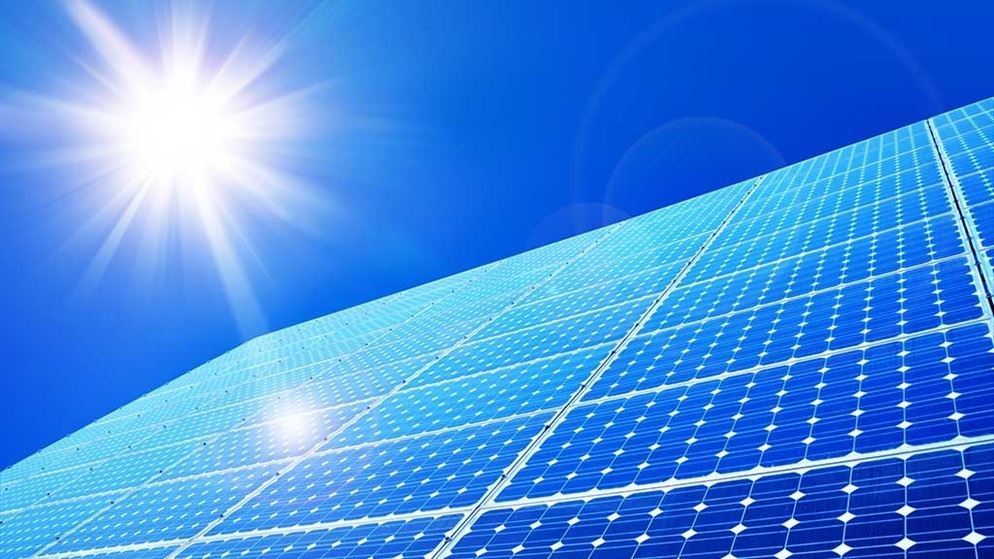 NASA developed solar energy in an attempt to create a super light unmanned aircraft that wouldn’t have to carry any fuel. Because of this, millions of homes are now able to benefit from solar panels which lower energy expenses and carbon emissions. 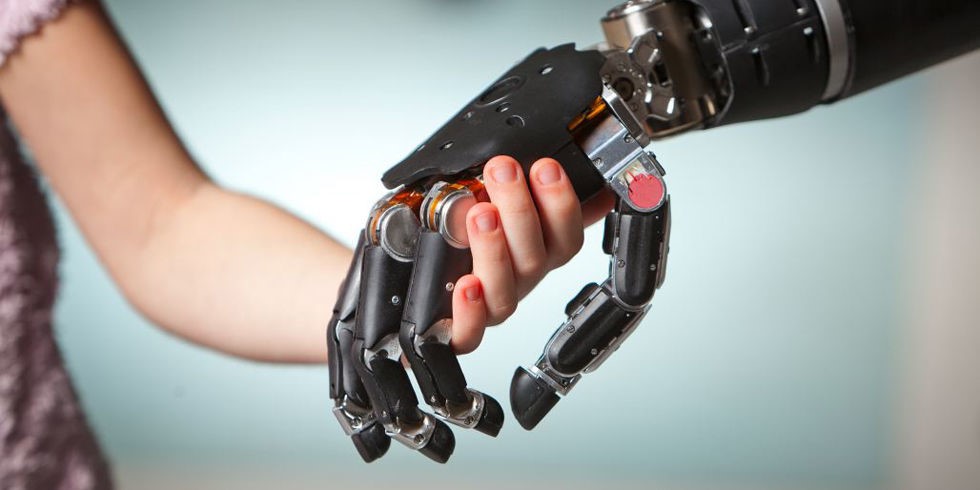 It is no surprise that NASA’s development in robotics has had an amazing effect of the development of artificial limbs. 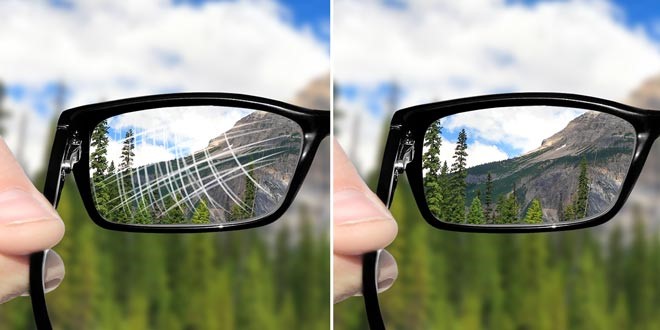 NASA needed a special coating to protect their equipment for the dirt and dust found in space and so developed a scratch-resistant coating for plastic that is now used to protect objects such as glasses and sunglasses from scratches. 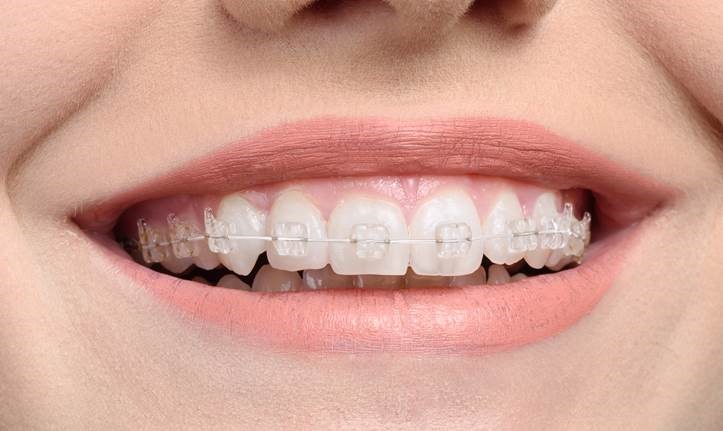 The material used in invisible braces was developed by NASA in order to protect infrared antenna of heat-seeking missiles and now protects teenagers from being teased too much. 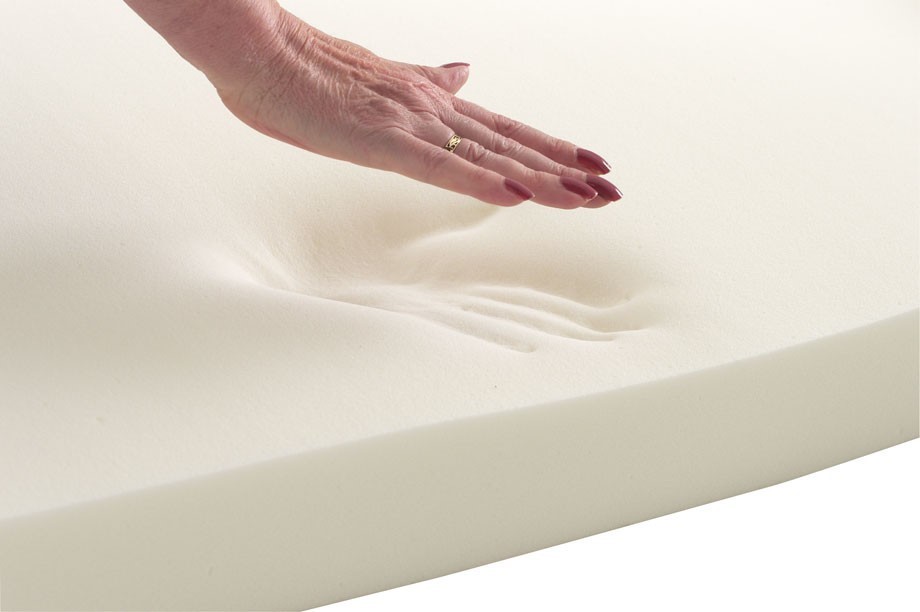 Memory foam was originally designed for spacecraft seats to minimise the impact of rough landings on the astronauts. It was repackaged for home use and has been giving us a good night sleep ever since. 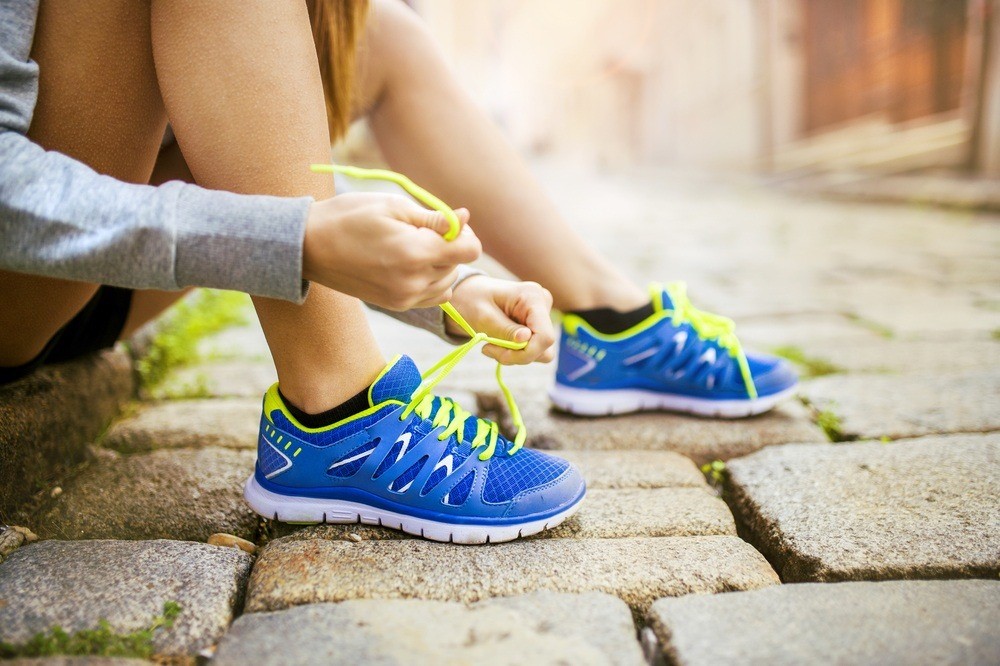 When man first landed on the Moon, Nasa wanted to create a lining for the astronauts’ boots which would be comfortable, breathable and would reduce the impact on the astronauts’ feet and legs. This technology has been transferred over to running shoes and walking boots.

This is another one that we have the moon landing for. NASA needed equipment to take samples from the moon that was powerful yet light and portable so they developed a battery-operated drill, and the rest is history. 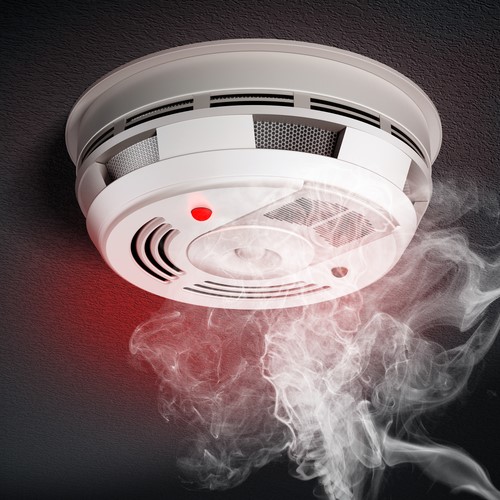 Smoke detectors were developed to tell astronauts if there was fire or noxious gases on board the first US space station, called the Space Lab. Now it is keeping millions of homes safe. 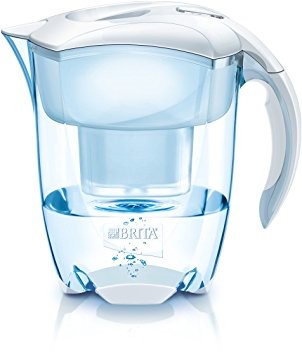 Astronauts needed a way to ensure the water that they drink in space was clean. So, NASA developed a water filter with activated charcoal that contains ions to neutralise pathogens in the water.