There is no denying that the fascination with space extends far beyond the realms of science and has inspired designers for decades. In both interior design, for example, the Sputnik chandelier and of course, fashion. 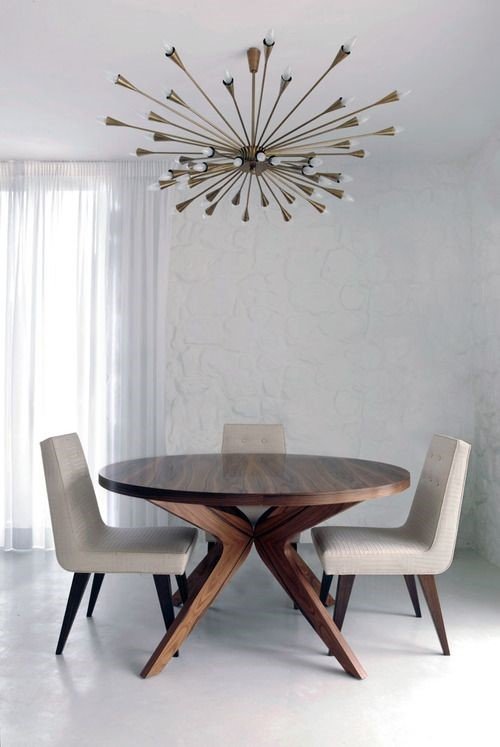 The Space Race showed a jump forward in the clothes of the time, and is to be thanked for many of the iconic shapes and designs that we now think of as typically 60s. 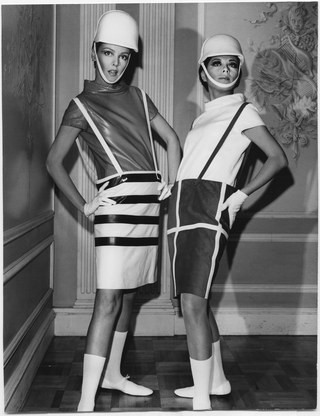 Recently there has been a resurgence of the fascination with Space within the fashion industry. 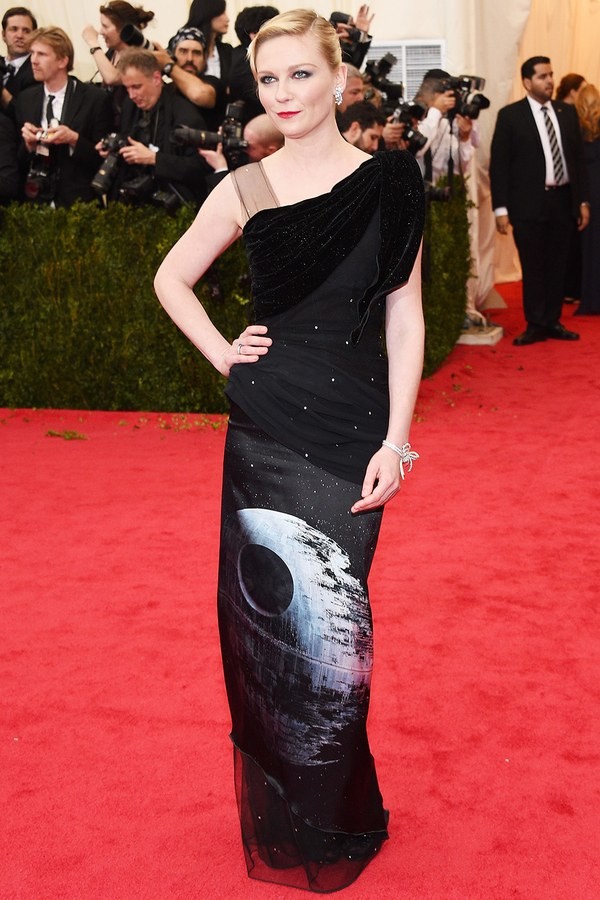 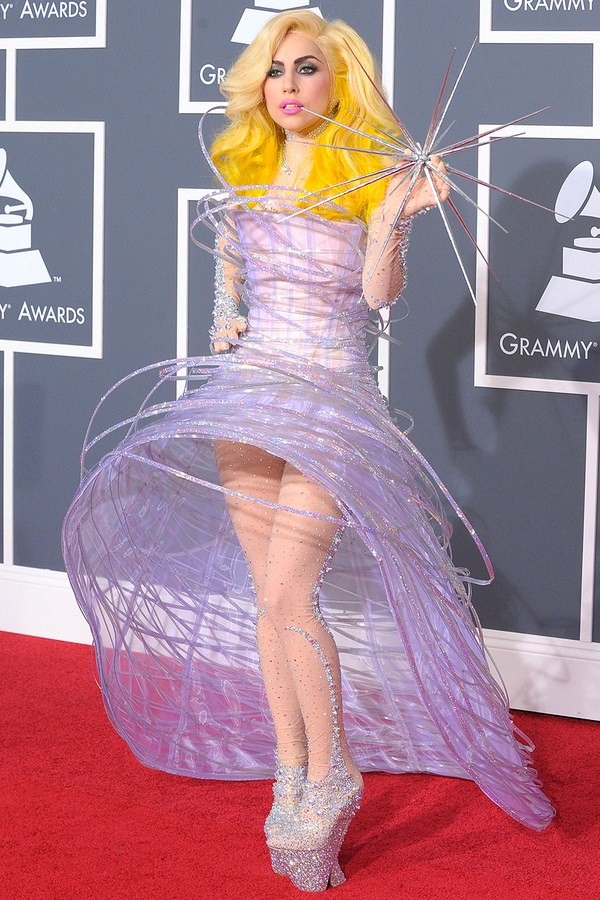 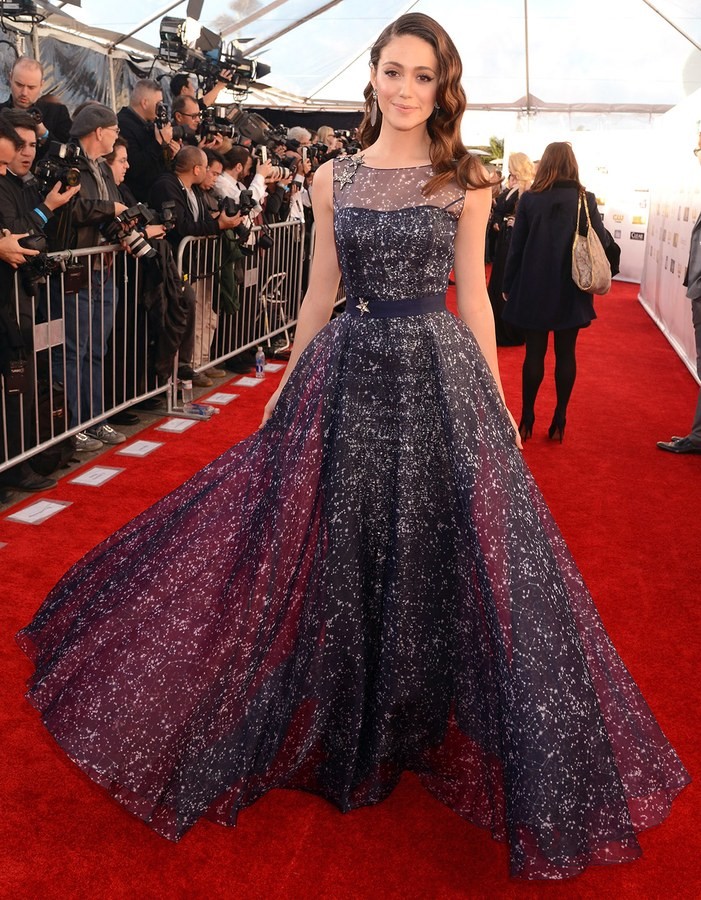 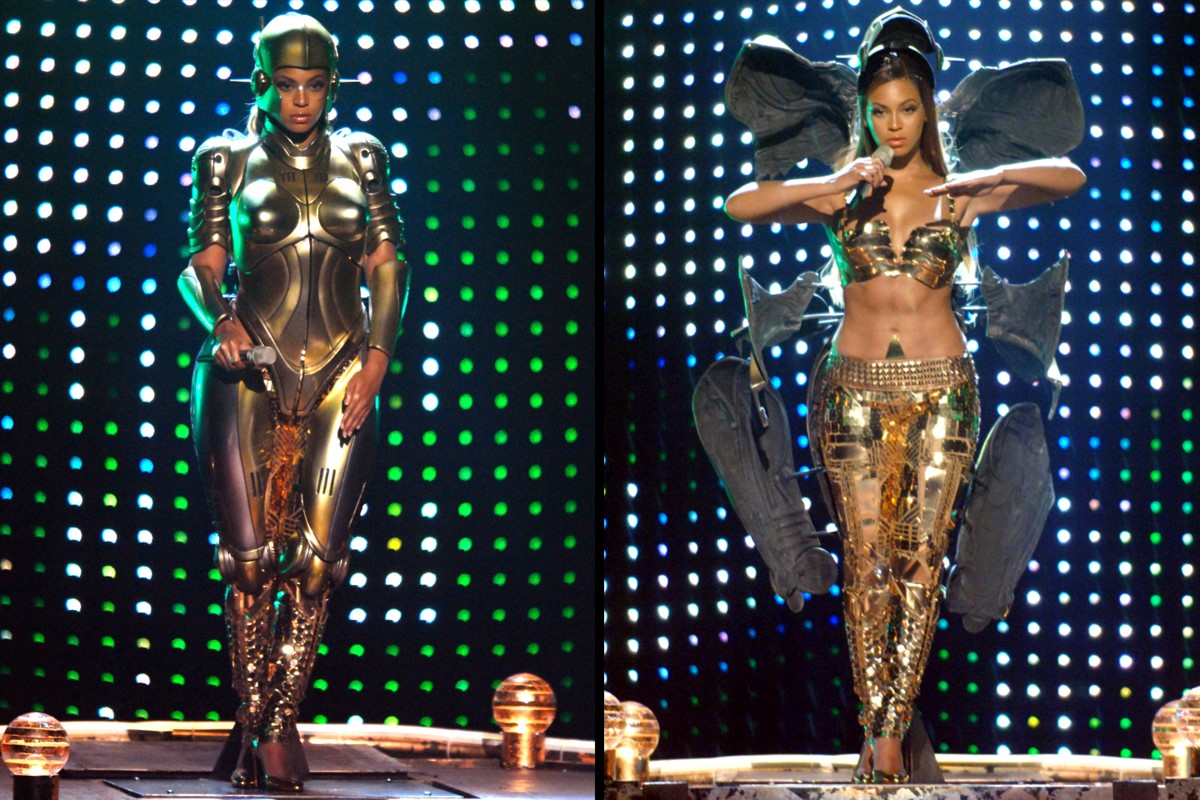 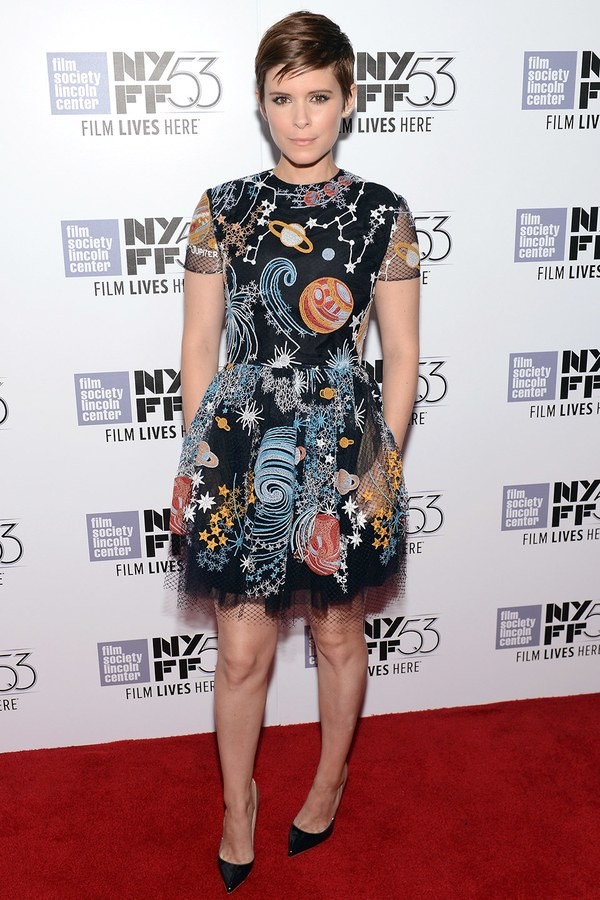 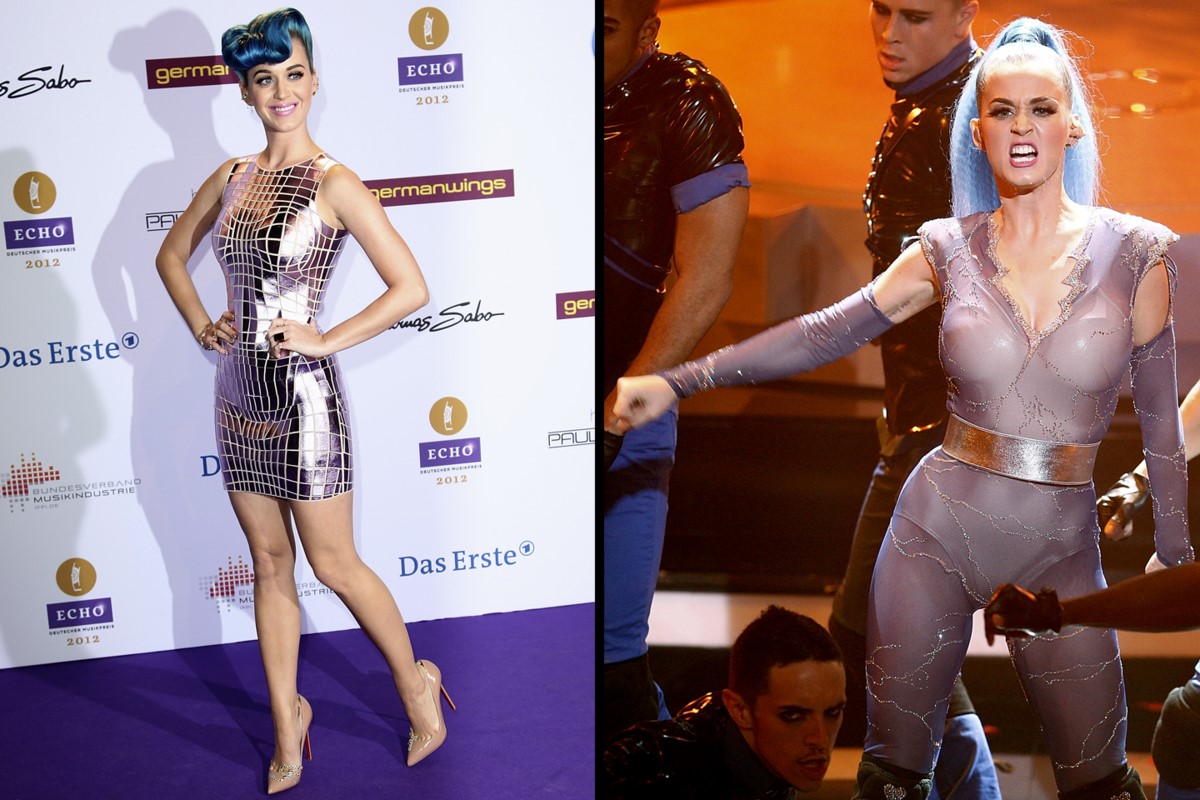 The space infatuation has even trickled down to the high street masses, with the ‘Galaxy Trend’. 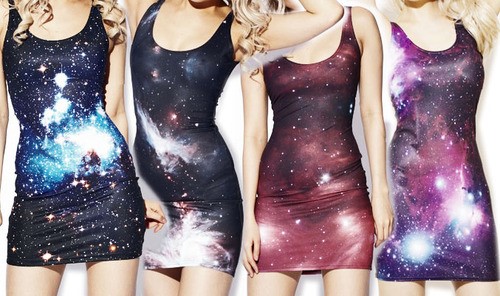 It is hard to go anywhere and not see the swirling purples, blues, pinks and blacks, even food must be galaxy! 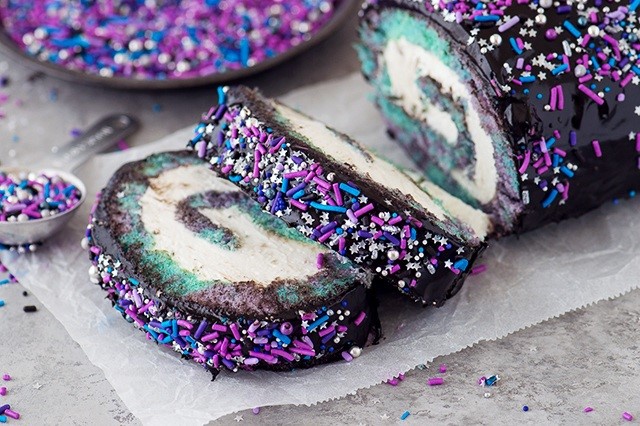 New technologies have also contributed to the resurgence of Space fashion.

Dresses can now be 3D printed. 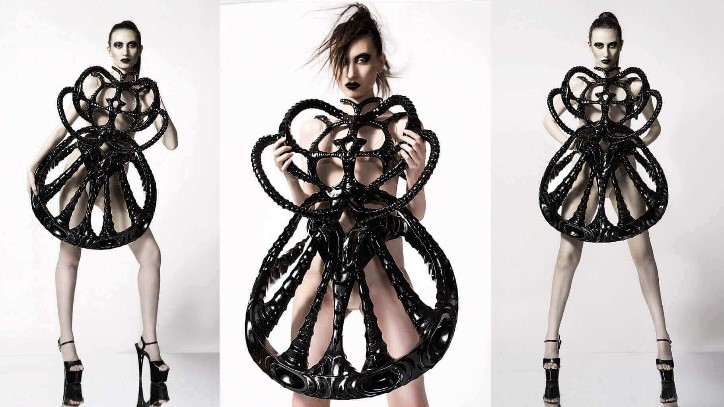 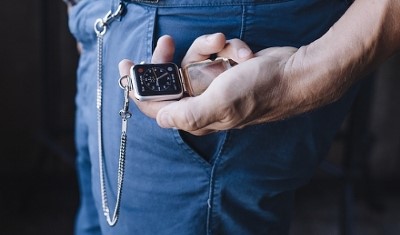 And, dresses can now be lit-up. 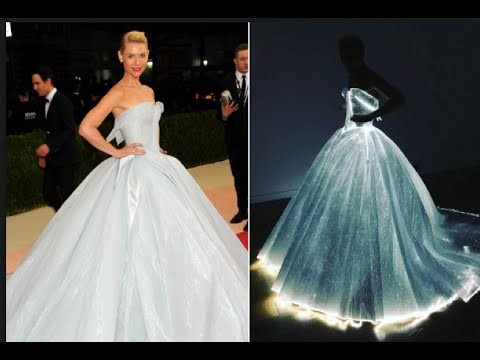 Inspiration for fashion runways has been taken from Sci-fi Heroines. 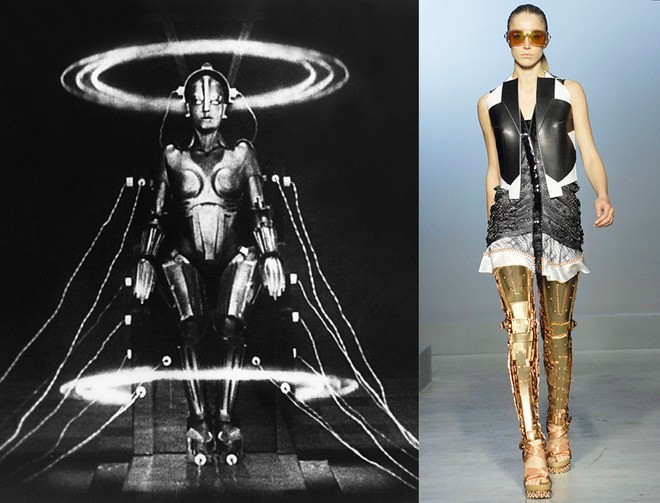 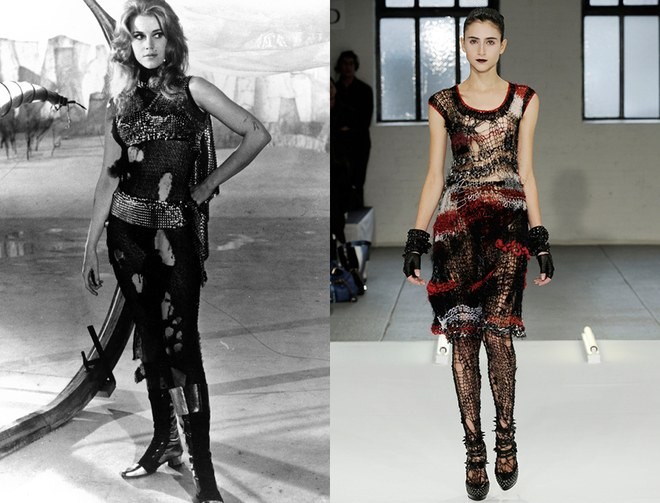 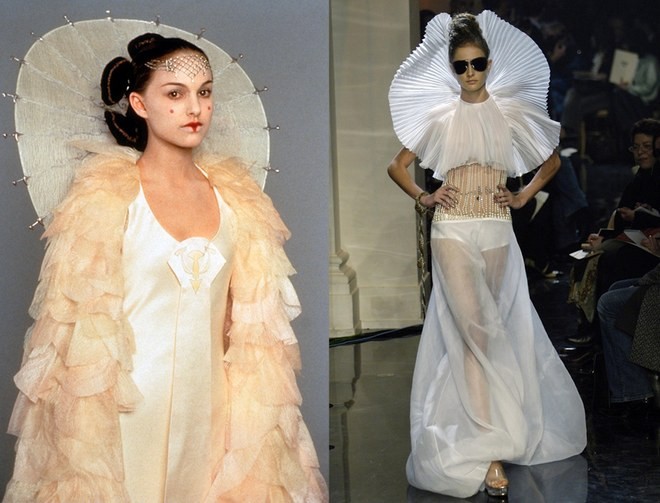 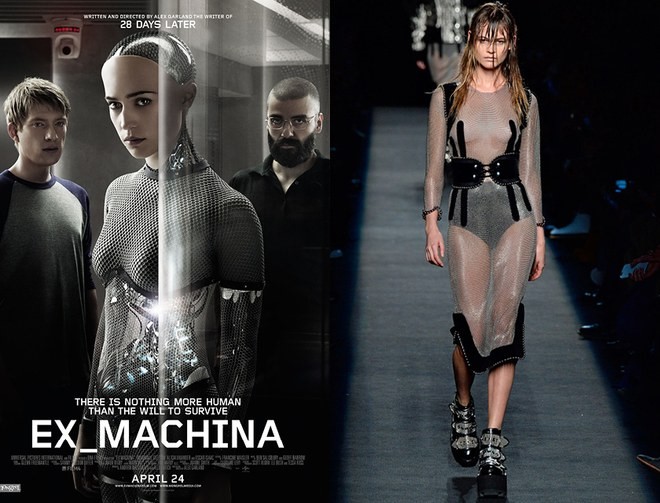 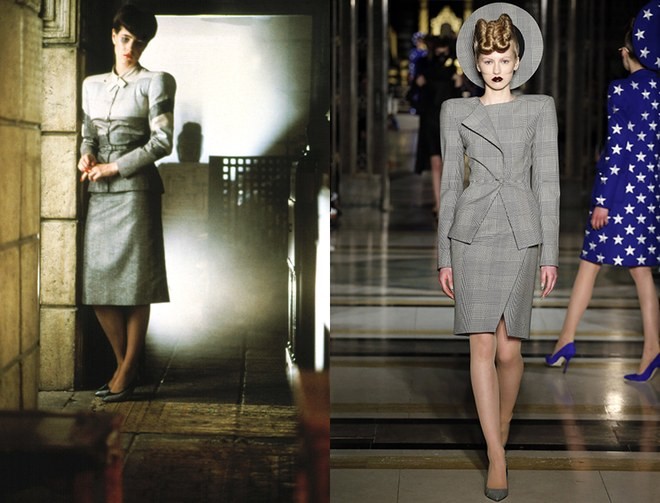 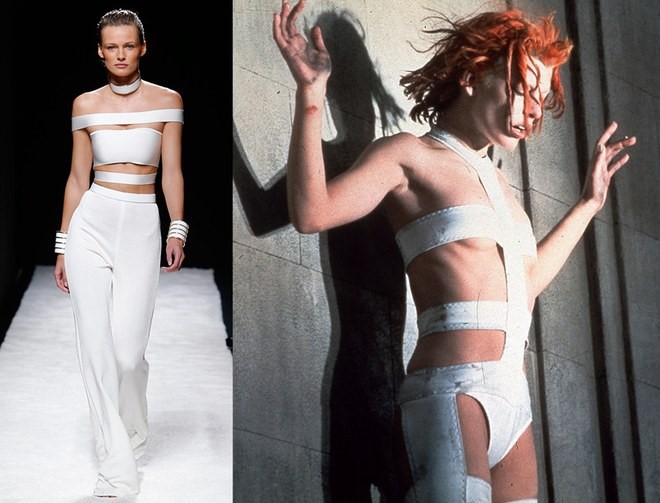 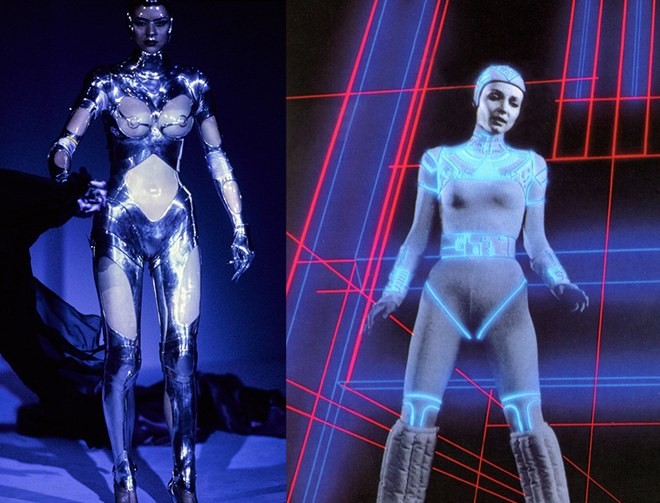 In conclusion, space has fascinated us all for centuries and will continue to do so for many, many more. Be it modern fabrics or designs taken from old movies, the creativity of fashion designers knows no bounds and we will continue to bask in their futuristic greatness.