Even though it has been half a century since humanity took its first step towards the final frontier, questions remain on how a human body is affected by space flight. In a recent study, scientists were able to get a look at these effects, particularly that of weightlessness, on a molecular level. 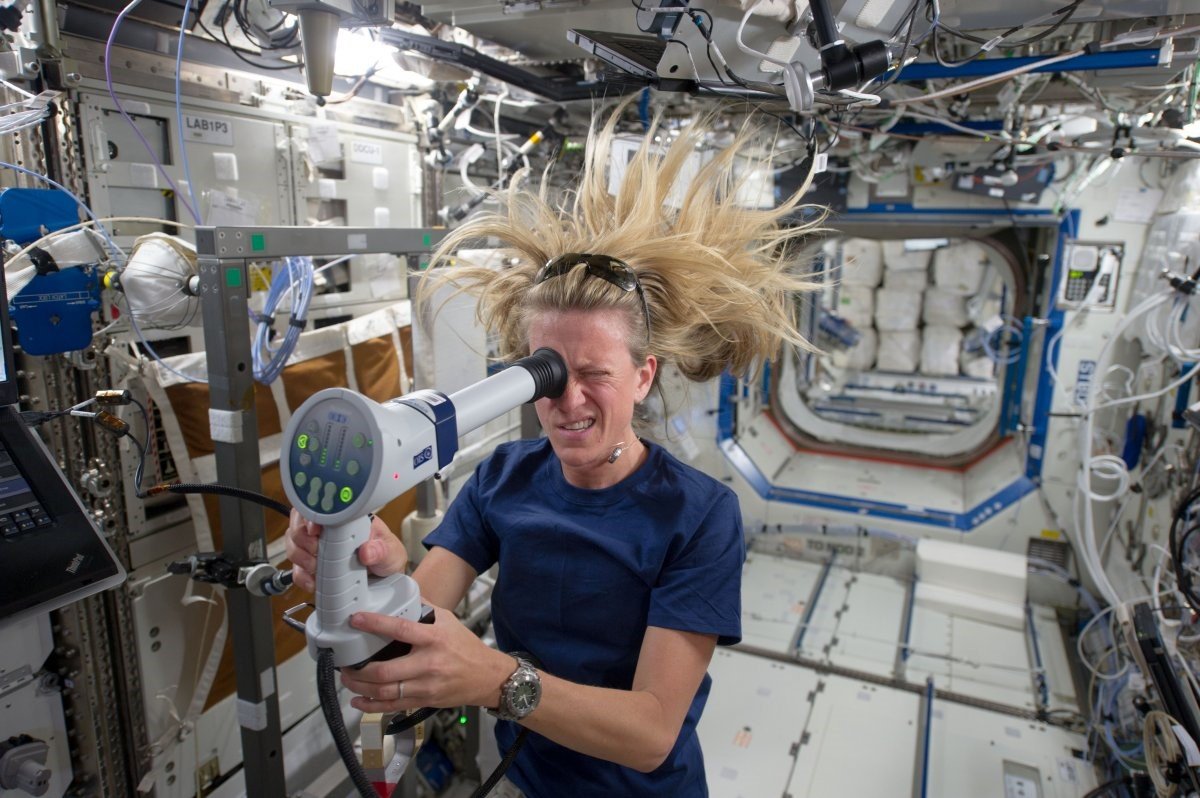 Numerous effects have been documented over the years, including changes to metabolism, temperature control, muscle tone, and immune system. However, the reason why these changes took place has remained a mystery until now. The answer: proteins. 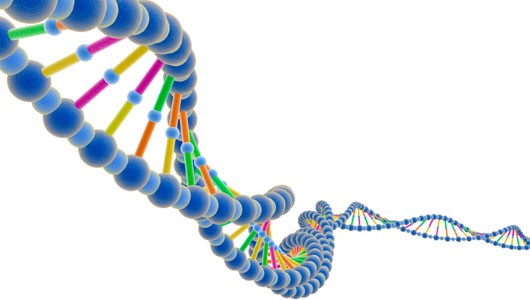 In the study, published online on August 15th in the  journal Scientific Reports, researchers from Canada and Russia found that spaceflight lowered the amounts of certain proteins in the body, and that the concentrations of these proteins remained lower after returning to Earth as they took longer to ‘grow back’. 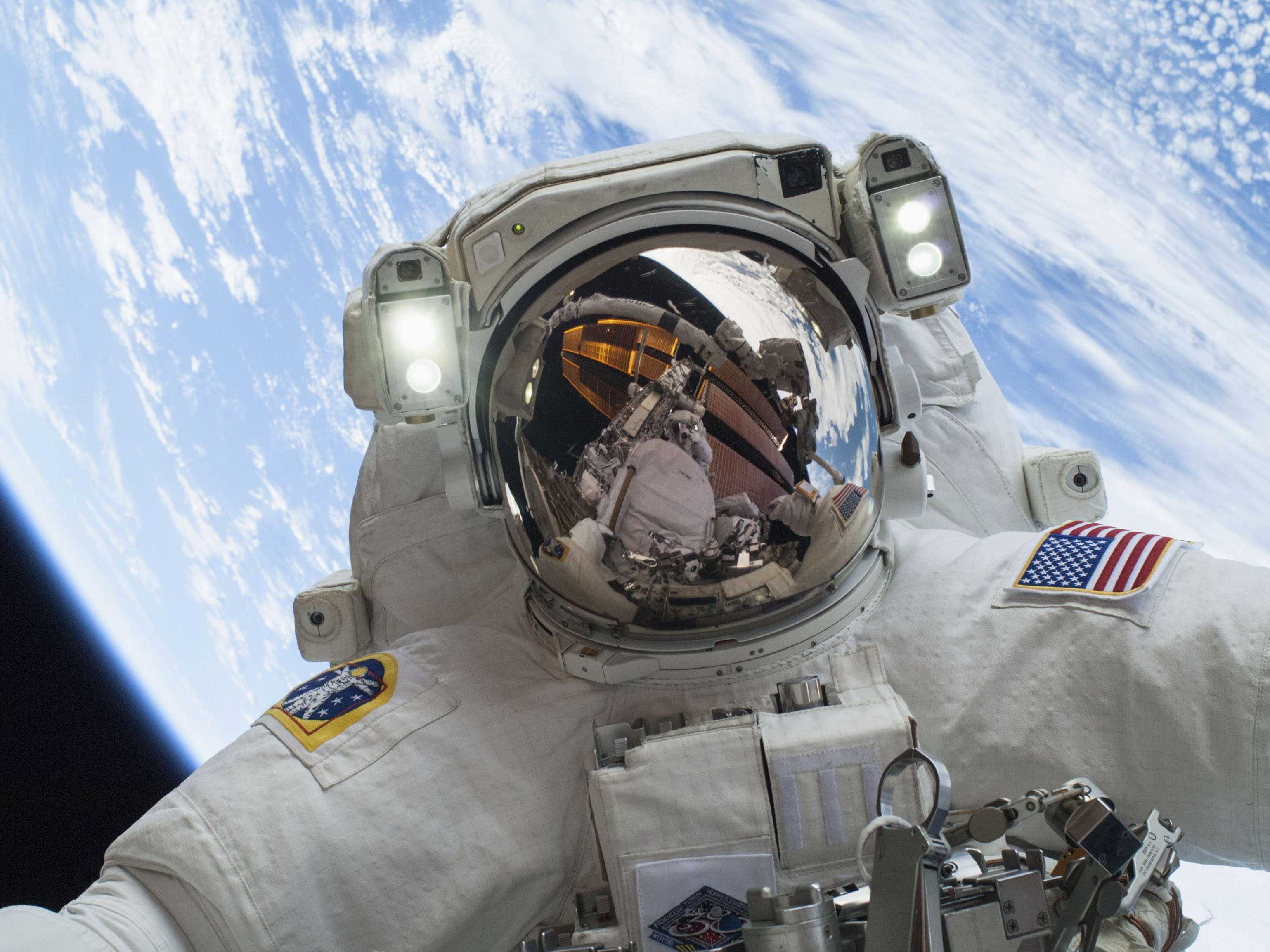 Interestingly, it was only the proteins that were related to a few processes that were affected. Notably, fat metabolism, blood clotting and immunity. The scientists found that, for example, when a body is experiencing weightlessness, the immune system acts in the same way as if it was infected as it simply doesn’t know how to react, and turns on all the possible immune systems. 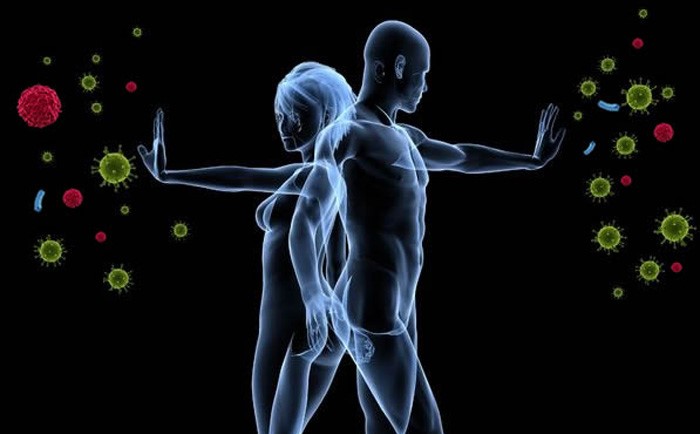 In order to study the effects of spaceflight on the proteins, the scientists took three blood samples from each of eighteen Russian cosmonauts, before and after long duration mission on board the ISS. The first sample was taken 30 days before the mission, the second was taken immediately after their return to earth and the final one was taken seven days afterwards. It was suggested that in future studies, it would be good for the astronauts to have a sample taken whilst in orbit. 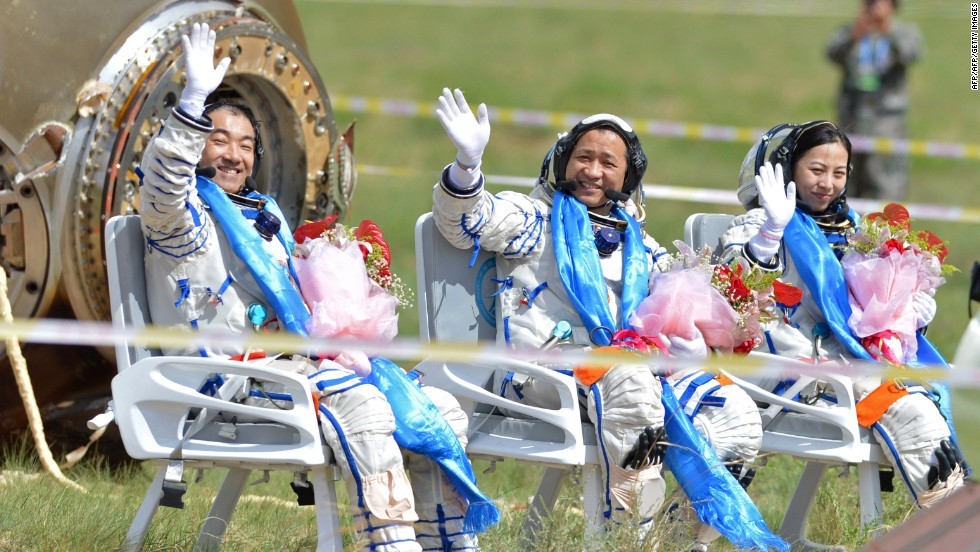 Another group of proteins also showed some alteration in concentrations. These proteins were the same before and immediately after the space flight but had changed during the time between the second and third samples. This is thought to be as a result of the body re-acclimatising to gravity. 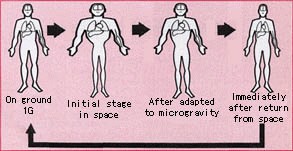 Two of the proteins affected were those that are involved in transporting fat and iron through the blood. These were at significantly lower levels both immediately after the astronauts’ return and seven days later. This suggests that the body had adapted so as to better handle the spaceflight. This suggests that humans could indeed evolve to deal with spaceflight and weightlessness should it be necessary in the future.