It is probably unsurprising that weird weather phenomena are linked with UFO sightings. This happens particularly often with a phenomenon known as sprite flashes, which are triggered high up in the Earth’s atmosphere by thunderstorms. These sprites often take the form of fast-moving balls of light but can also appear as streaks or tendrils. 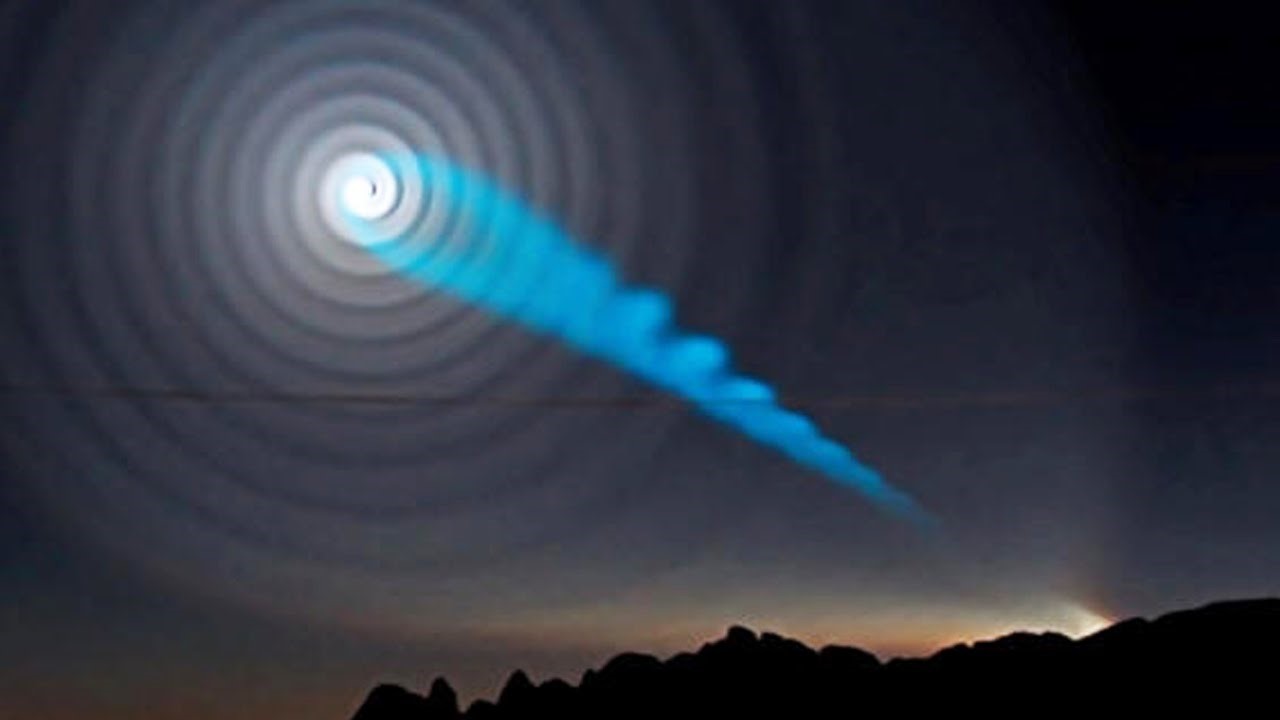 In Norway in December 2009, a giant illuminated spiral with a green-blue beam of light being emitted from the centre, appeared in the sky. It created what some people described as a raindrop-ripple effect. Some people thought that it was a wormhole to another dimension, but it was just a Russian missile that had failed just after launch and had spun out of control. 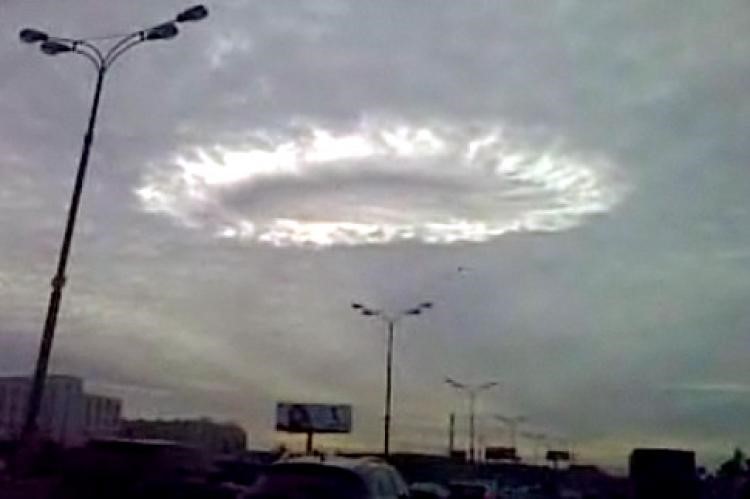 In October of 2009, a giant halo appeared in the sky above Moscow, and was filmed a lot! The footage had everything it needed to be “real footage of a UFO”, it was grainy, shaky, at one point a dark point appears in it and there are even people sounding panicked in the background. Meteorologists quickly put an end to the hype though and clarified that it was an optical illusion created by the sun reflecting on a cloud that had been disturbed by wind or aeroplane traffic, or that it was what is known as a hole-punch cloud. Which is a type of cirrus or cirrostratus cloud, which is made of ice-crystals and super-cooled water droplets, which create a very delicate structure that can be disturbed by the movement of air and so a hole is formed.

Not all balloon hoaxes are intentional, this one was very much unintentional. On October 13 2009, hundreds of people in Manhattan were surprised to see a cluster of shiny silver objects floating in the sky. The UFO rumours spread like wildfire, with some accounts saying one object and some saying that there were dozens. These glimmering lights in the sky turned out to be 12 silver helium balloons that had escaped from an engagement party. 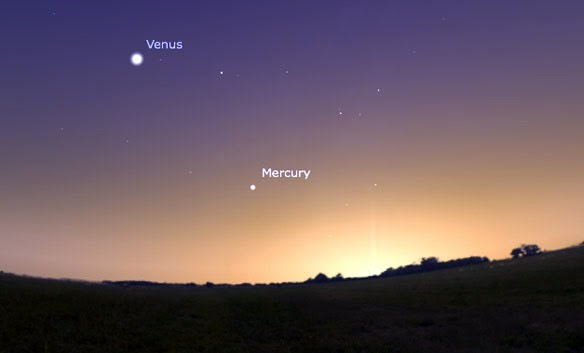 The Planet Venus is a very common UFO sighting. This is because of how bright and close it appears to Earth compared to all other stars. It appears to slowly hover in the sky at sunset and can appear to move as the sun goes down, sparking the imaginations of UFO spotters. 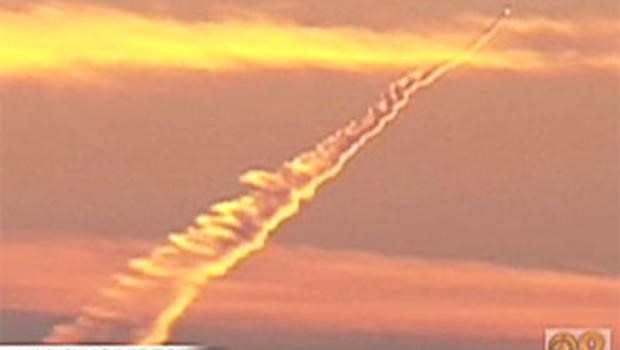 Proof that anything in the sky can be considered a UFO is that regularly planes or the vapour trails left by planes are often caught up in the mix. On the 10 October 2010, reports streamed in of a mysteries missile had been launched and that the vapour trail was visible in the sky. No officials at the Department of Defence, NORAD or USNORTHCOM, could find any evidence of record of a missile being launched. The mysterious trail turned out to just be a contrail (condensation trail) that had stuck around for a little bit longer than usual.

The 1940s and 1950s was a particularly popular time for UFO sightings, particularly over New Mexico. That is because it was where the AIR Force were conducting top-secret research. One noteworthy event, known as the Roswell UFO Incident, occurred when an experiment that involved floating a microphone attached to balloons up to high altitudes to record the sound waves of Soviet missile tests, crashed to Earth in 1947. As the US military did not want the word to get out that they were performing these experiments, they denied everything and allowed the world to think that maybe the New Mexicans were a little kooky rather than admit to the testing.