Throughout history and in cultures all over the world, the stars have held the answers to questions for philosophers, farmers and dreamers alike, but do you know the history of these superstitions. 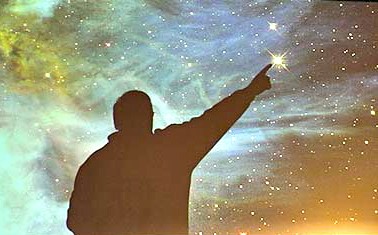 Pretty much everyone knows that it is rude to point, but some cultures believe that it is also rude to point at the stars. This is because stars have been, and in some places still are, considered Gods and so to point at them is highly impolite! Pointing at a God could bring bad luck down upon the person, or their family, in some cultures it could even mean that you were going to die! 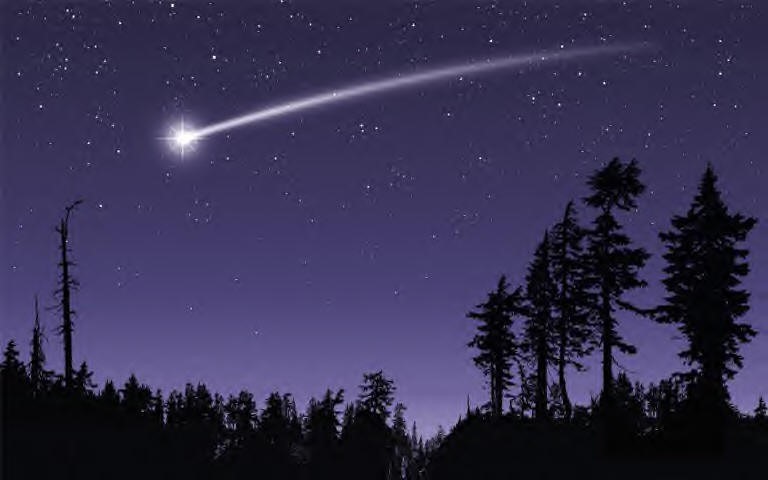 Shooting stars, sometimes known as fallen stars, also have a lot of superstition about them. Just seeing one is considered to be good luck. Some cultures believe that fallen souls believe that shooting stars represent souls that have been released from purgatory, allowing them to finally go up to heaven and be at peace. In other cultures, a shooting star is the soul of a new baby coming to Earth to be born. 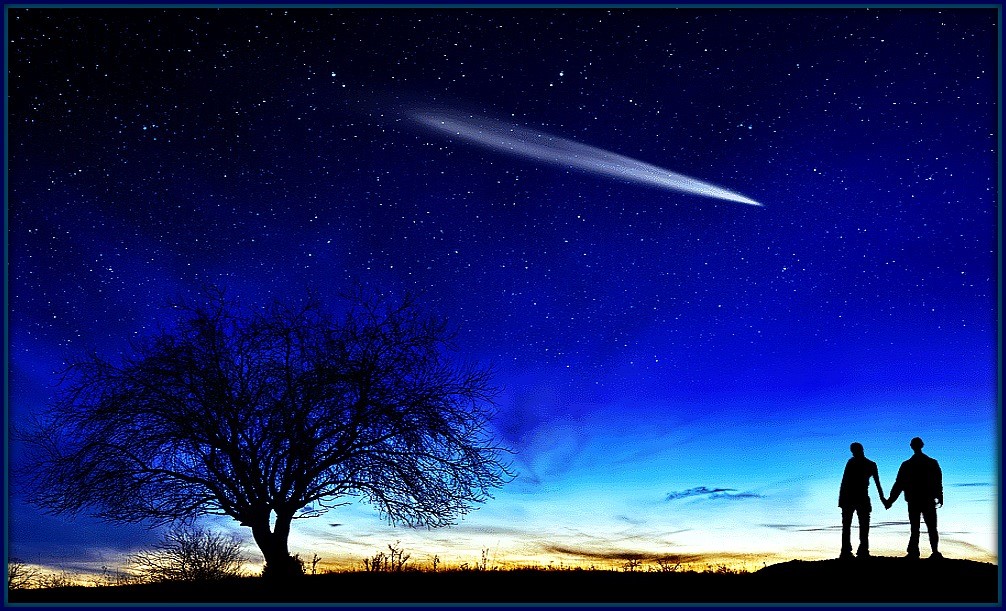 Shooting stars are also associated with wishes. If you are worried about money, all you need to do is stand outside on a starry night and if you can say money three times before the shooting star disappears then your financial worries will soon be over. If you are struggling with acne, then simply place a cloth or rag over your spots as a star streaks across the sky and they will be gone. Don’t use your hand though as the blemishes will simply transfer onto it. 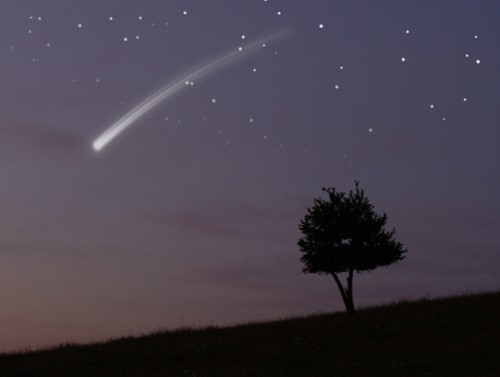 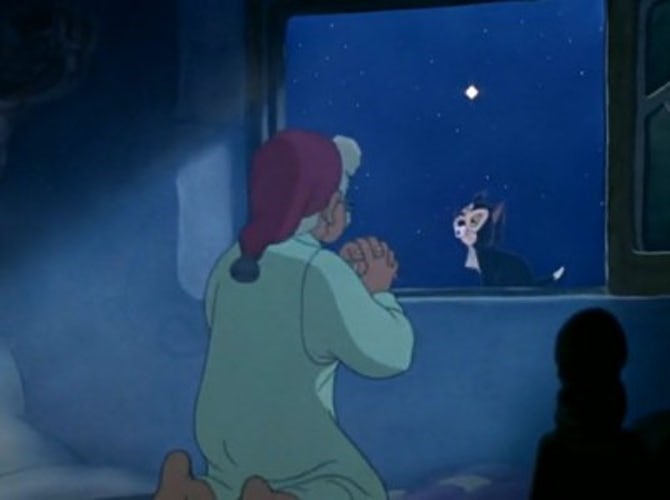 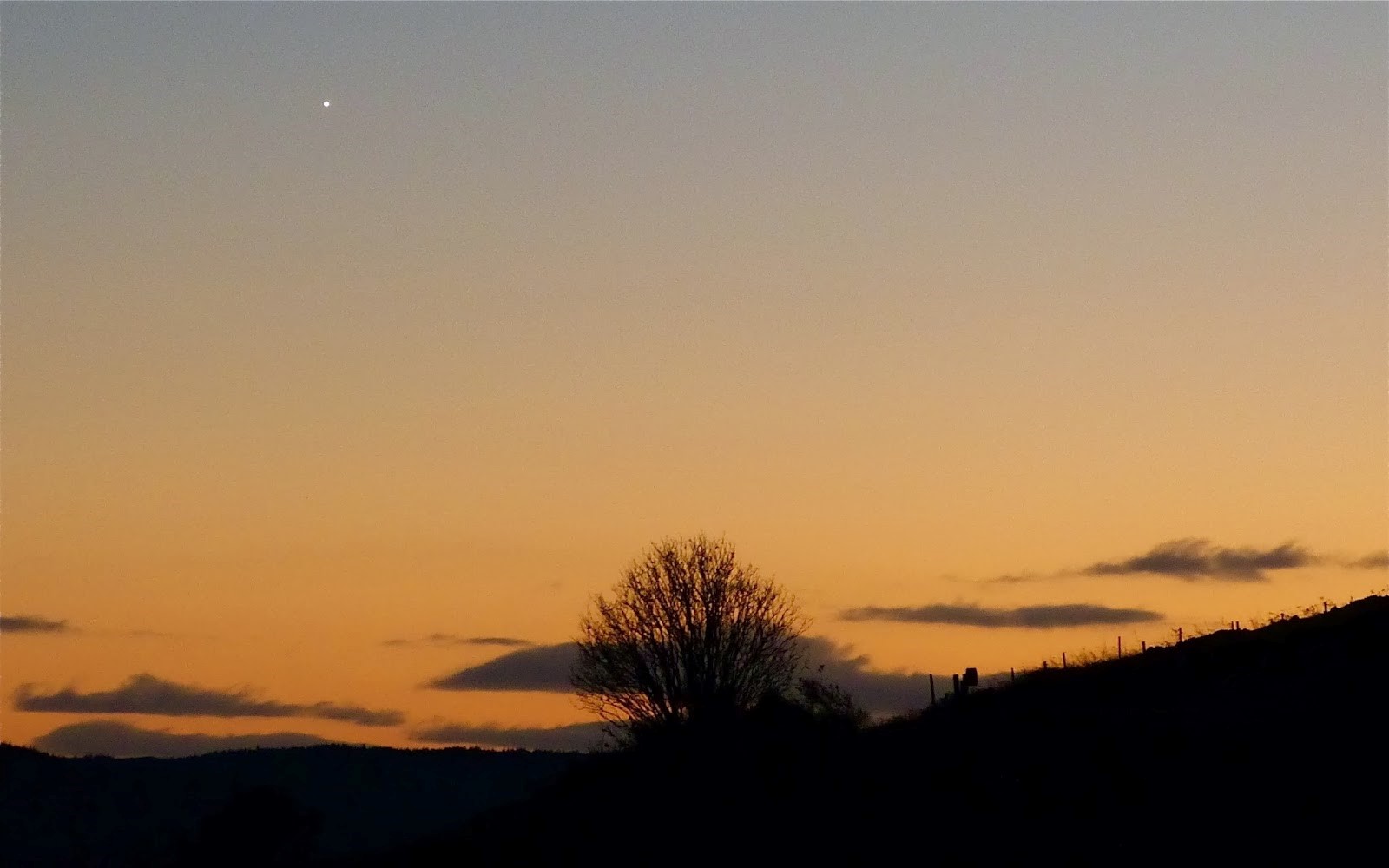 Farmers have used the stars to predict the weather for hundreds of years. One superstition says that if the evening star is low in the sky then there will be a poor harvest, and seeing the Dog Star, Sirius, means that a drought is on its way. If the Beehive Star Cluster in Cancer is not visible, even on a clear night, then it means that rain is on the way. 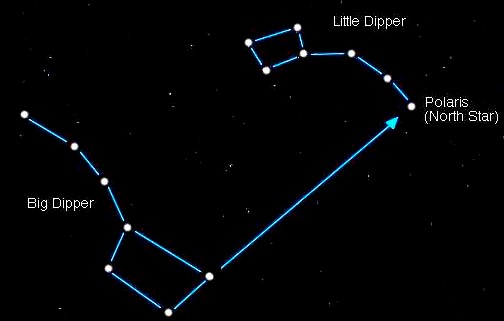 Like farmers, fishermen and sea captains have their own starry superstitions. By watching the way that a shooting star travels, sailors can predict which way the wind will blow. The North star has always been the most powerful navigating tool in history, in the northern hemisphere. It allows sailors to be able to calculate latitude and the correct course to their destination. The North Star has become associated with luck because if it was glimpsed it meant they were on their way home. More recently, seafarers have been known to get tattoos of the North Star to keep luck with them at all times. 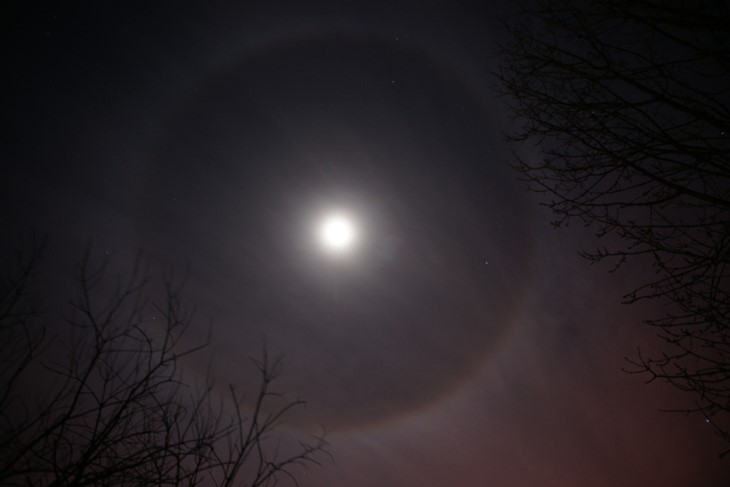 The stars can also be used, together with the moon, to see whether it will rain soon. Superstition dictates that the patterns in the stars around the moon can help predict the weather. I ring around the moon with a single star inside means that there will be clear weather ahead. If there is more than one star in the ring, then the number of stars indicates the number of rainy days that will follow in the week. Different cultures have different variations on this. The number of stars in the ring varies in meaning, sometimes it is the number of days of rain, sometimes in means that there will be rain in that number of days or even that number of hours. 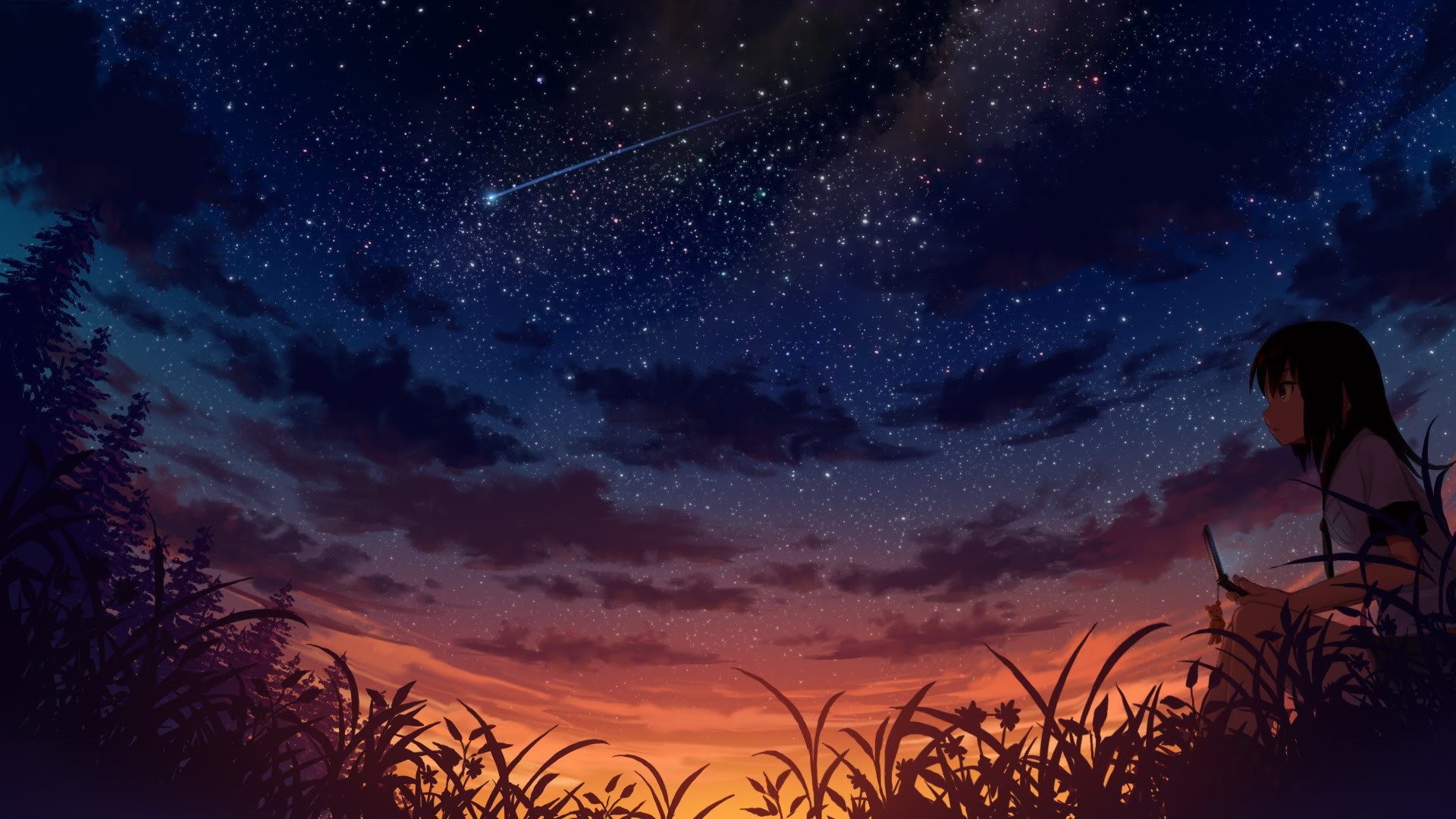 Counting the stars might seem like a good idea but it is considered to be extremely bad luck! Legend states that if you try to count the stars, you will die before you reach a hundred. This is said to come from cultures that worshipped the sun, moon and stars as deities.

1: Love in the Stars 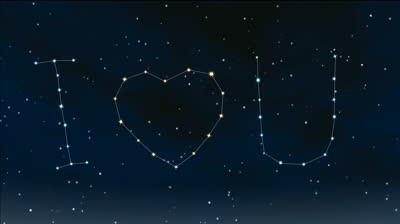 Now that you know it is unlucky to count the stars, there is actually one exception to this rule. According to folklore, only an unmarried person who is looking for love is allowed to count the stars. However, they are only allowed to count a maximum of seven stars on seven consecutive nights, once this is done, the first person of your preferred sex that you shake hands with will be the person you marry.