It seems that people have been attempting to predict the end of the world for as long as people have been around. The world has apparently been due to end in many colourful ways- floods, fires, comets – but luckily for humanity, none of it has been accurate.

According to doomsday enthusiasts, the 21st of December 2012, marked the end of the world, as that was date that the first ‘Great Cycle’ of the Mayan Long Count Calendar came to an end. As the calendar had tracked time continuously for about 5,125 years, the end of the calendar was misinterpreted as an absolute end to time. 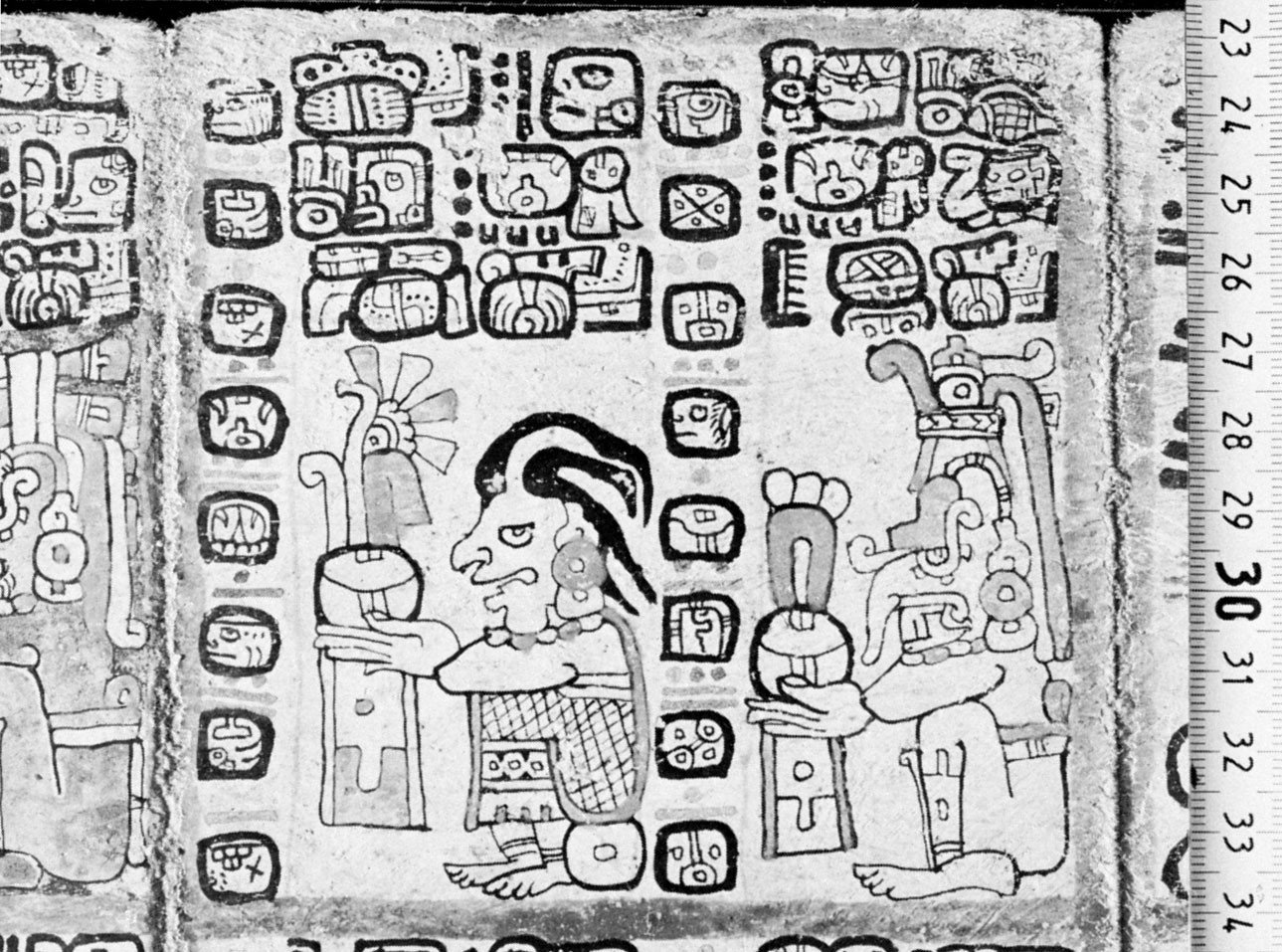 Apocalypse theories ranged from the sublime, giant solar flares, to the ridiculous, a collision with the imaginary planet Nibiru, through all sorts of hair brained theories such as planetary alignment causing tidal catastrophes, and a realignment of the Earth’s axis. Various preparations were made, including the building of a modern-day Noah’s Ark by a man in China. 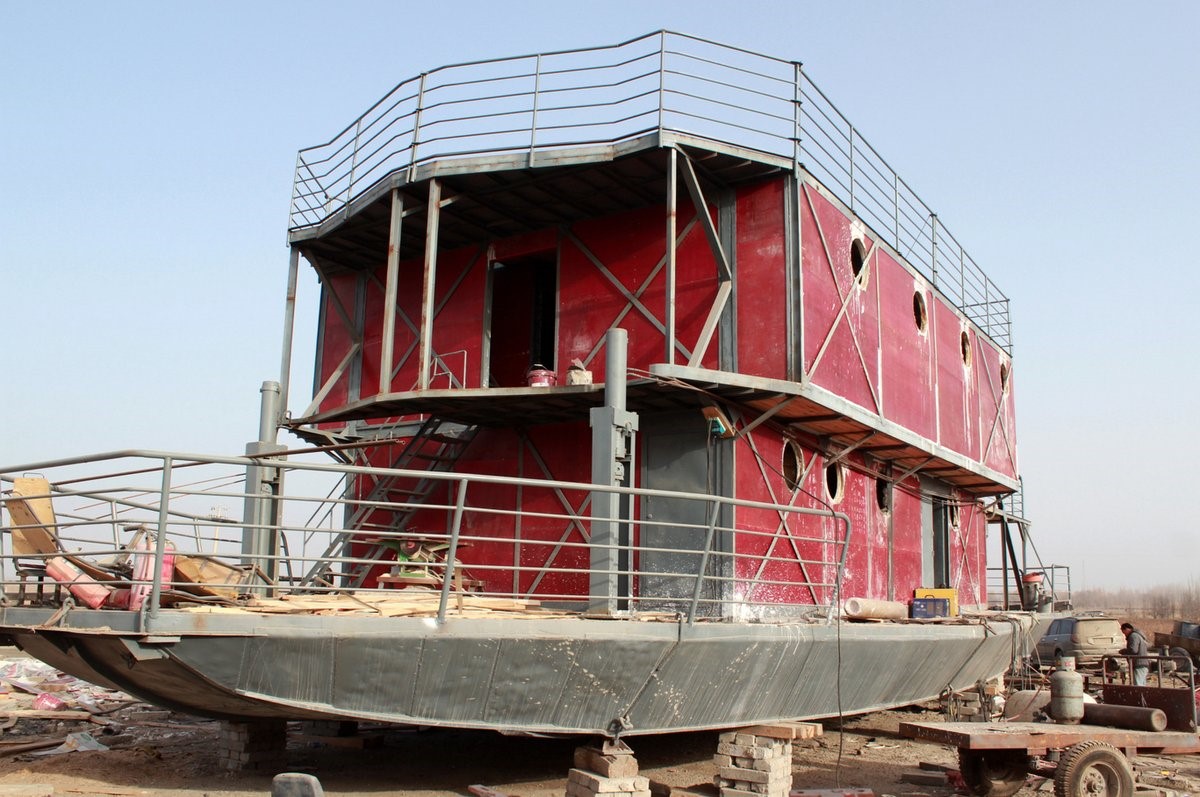 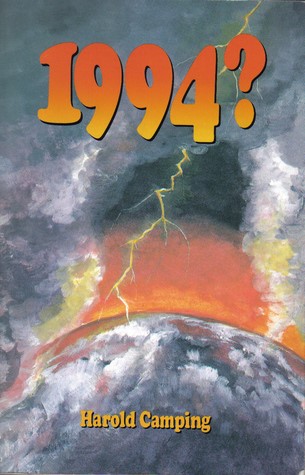 His most well-known prediction was for the 21st of May 2011, on the day, that he had calculated, that was exactly 7,000 years after the biblical flood, when nothing happened on that day, he said that he must have miscalculated somewhere and that it was, actually, going to happen on the 21st of October of the same year instead. 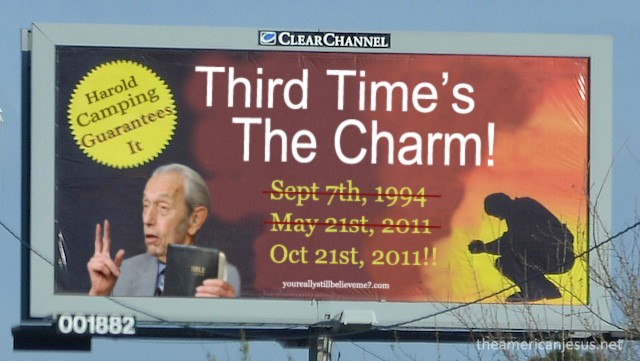 The Taiwanese religious leader Hon-Ming Chen established a religious movement called the Chen Tao, or True Way, which blended Christianity, Buddhism, UFO conspiracy theories and Taiwanese folk religion. Chen told his followers that God would appear on the US television channel 18 on the 25th of March 1988, to announce his decent to Earth the following week in the form of Chen himself. 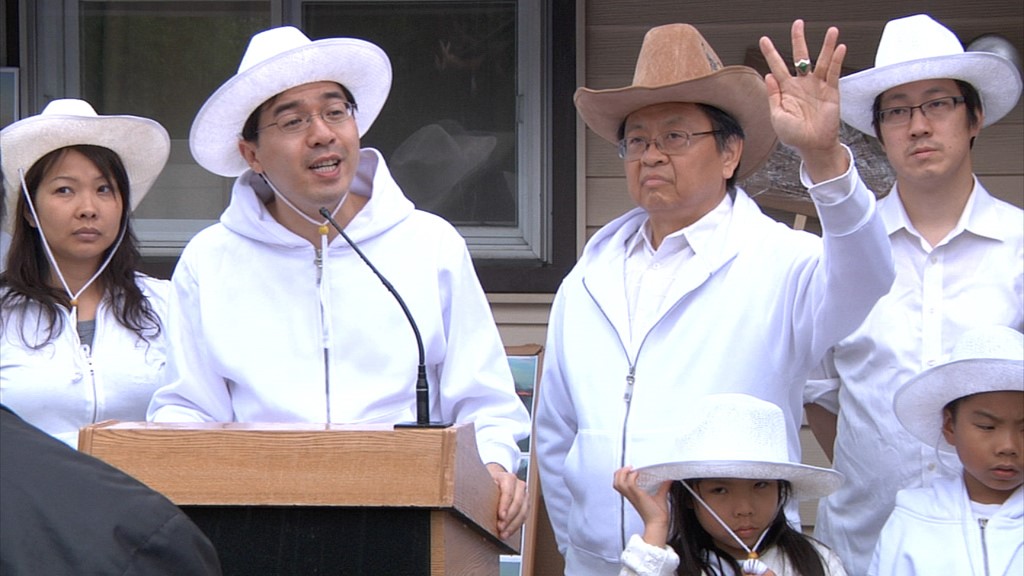 In 1989, he preached that millions of devil spirits and mass flooding would result in the extinction of the human race. Only his followers could be spared, by buying their way on board space ships, that would be disguised as clouds. 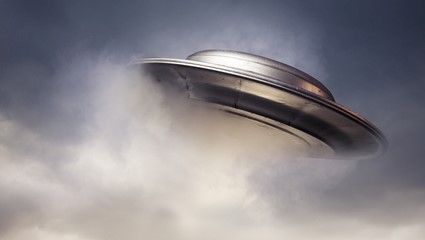 Halley’s comet passes the Earth every 76 years or so, but at different differences. The proximity to Earth in 1910, stirred rumours that it would destroy the planet, either from a collision or from the poisonous gasses that it would give off. 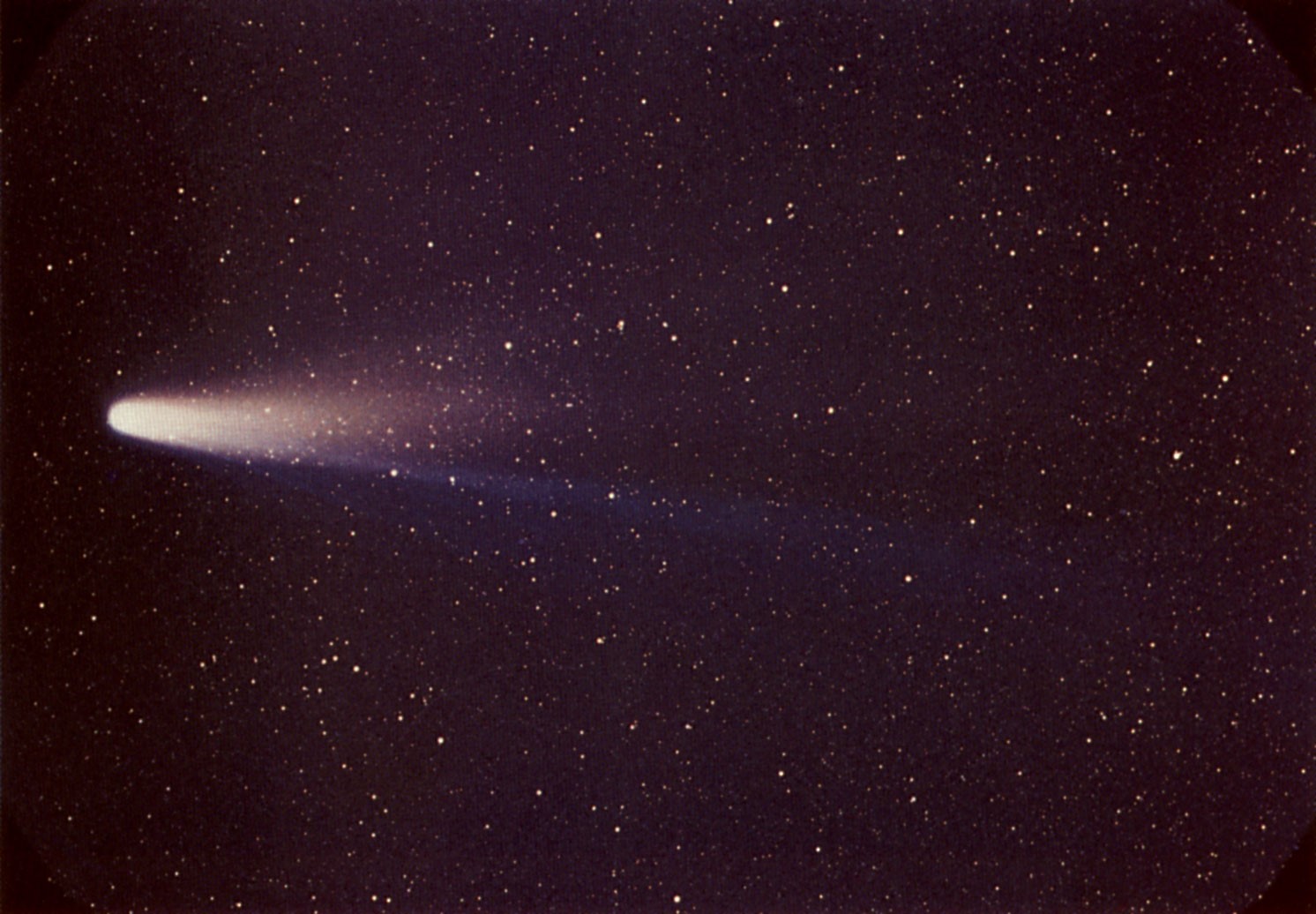 Panic ensued; newspaper headlines said things like “Comet May Kill All Earth Life, Says Scientists”, people started selling bottled air and a group in Oklahoma tried to sacrifice a virgin… The Earth probably did go through the comet’s tail, but with no apparent effects. 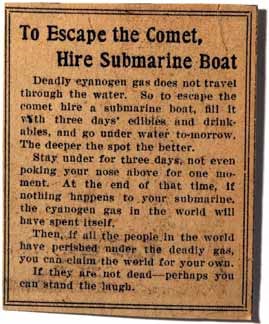 In 1831, the religious leader William Miller began preaching that the end of the world as we know it would come with the second coming of Jesus Christ in 1843. His message gained him a following of 100,000 people who believed that they would be carried off to Heaven when the big day arrived. When Christ failed to show, Miller said that he would instead come in 1844. 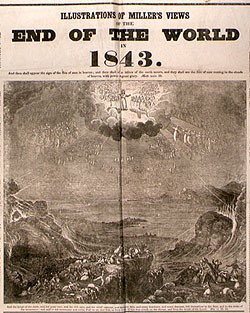 Follower Henry Emmons famously wrote, “I waited all Tuesday, and dear Jesus did not come… I lay prostrate for 2 days without any pain – sick with disappointment. 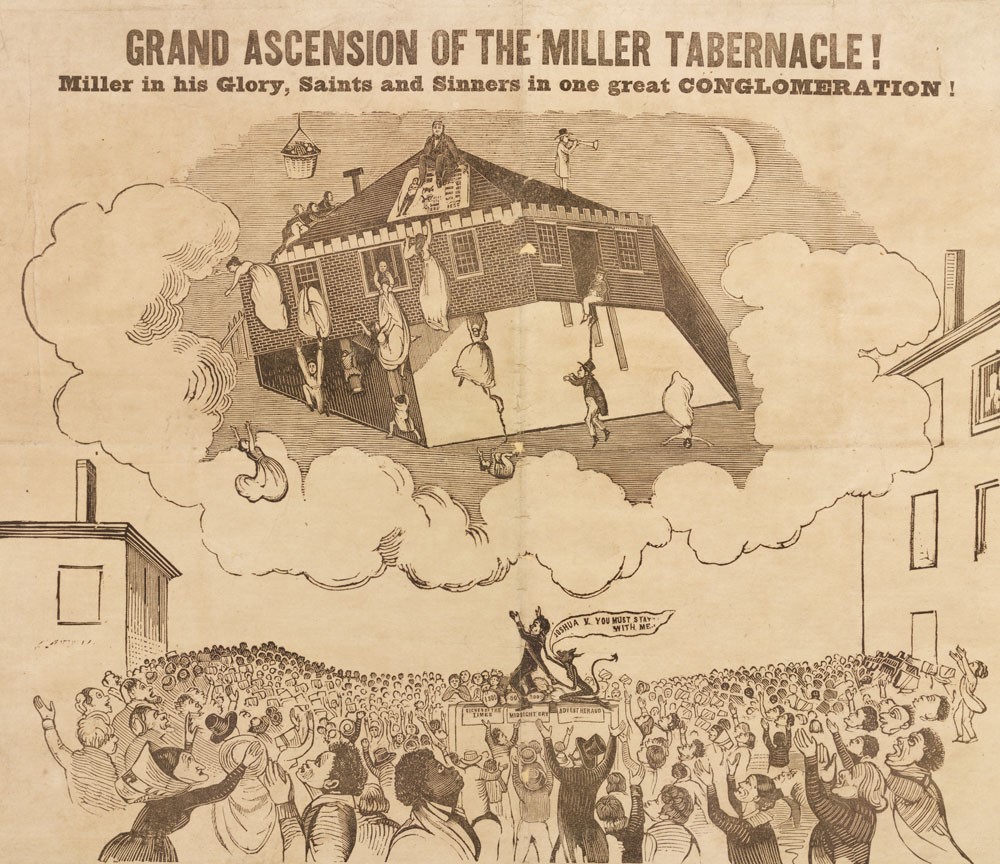 At the age of 42, Joanna Southcott reported hearing voices that predicted future events, including the crop failures and famines 1799 and 1800. She developed a following of 100,000 believers through the publishing of books about her predictions. 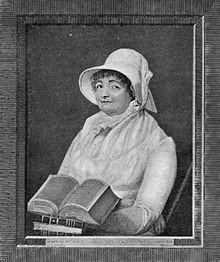 In 1813, she predicted that the next year she would give birth to the second messiah, despite being 64 and supposedly a virgin. She said that the birth would signal the last days of Earth. However, she died before a baby could be born. 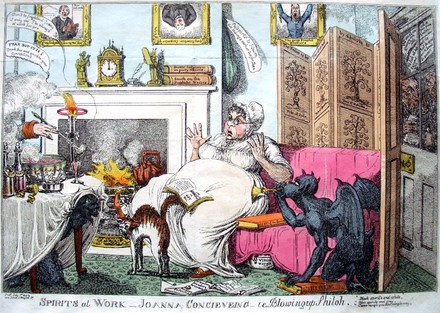 In 1806, a chicken in Leeds, England started laying eggs inscribed with the message “Christ is Coming”. People began to flock (pardon the pun) to see the chicken, and as the world spread, more and more people started to fear the oncoming end of days. 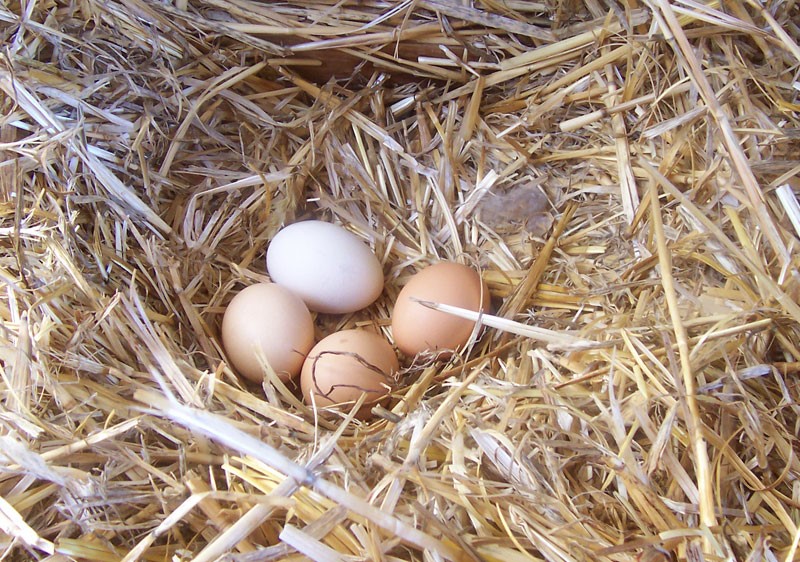 However, it was discovered that the eggs were not prophesies for Judgement Day, but were actually, the work of the chicken’s owner. She had been writing on the eggs with corrosive ink and then putting them back into the poor chicken. 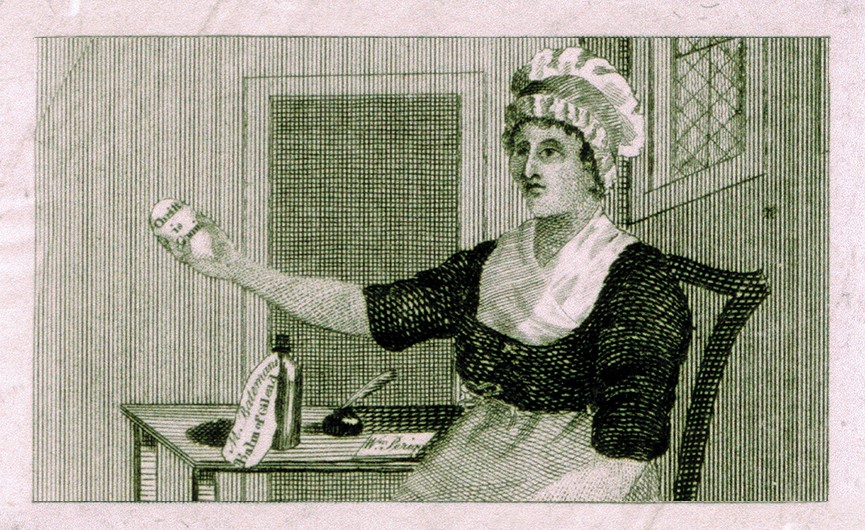 The year 1666 was feared by many Christians in 17th Century Europe, because of the number 666 being known as the number of the beast. Although this was largely religious superstition, the Great Fire of London did occur in the year. 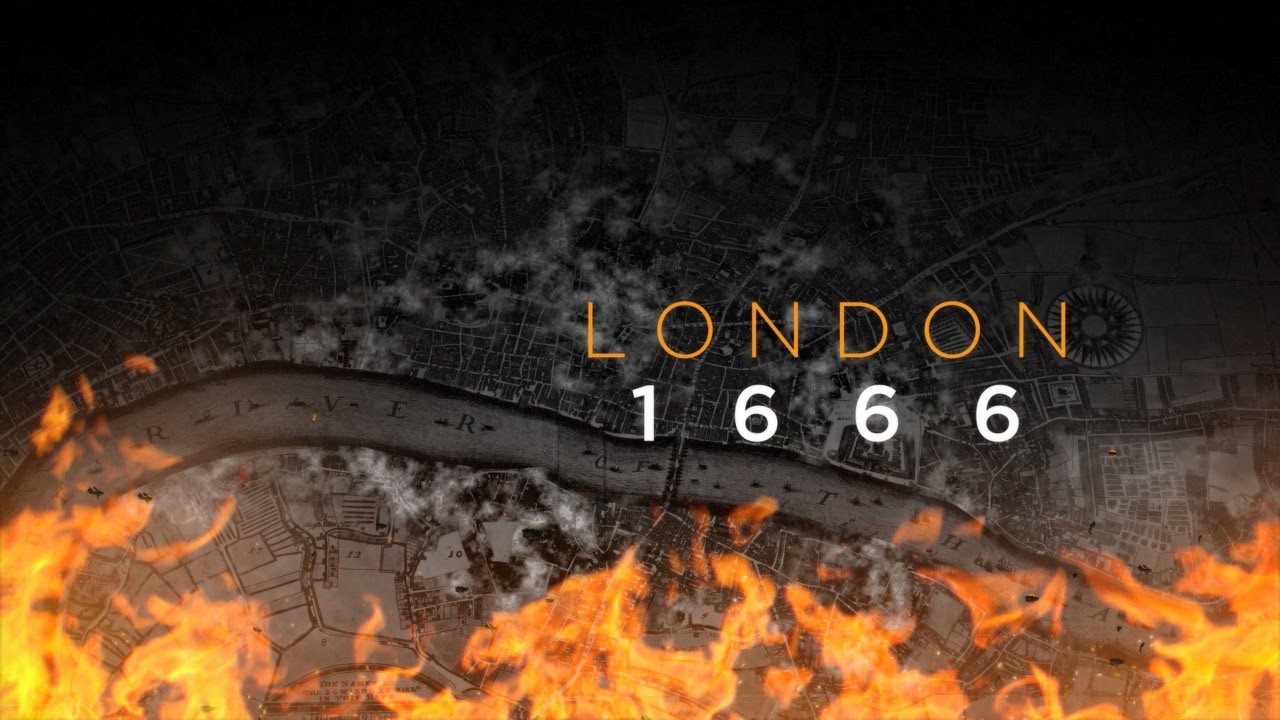 The fire blazed from the 2nd of September till the 5th and destroyed much of the city, including 87 churches and around 13,000 houses. However, the death toll was remarkably when compared to the property damage, reportedly only 10 people, so although it would have been a sight to behold, it was not quite the end of the world. 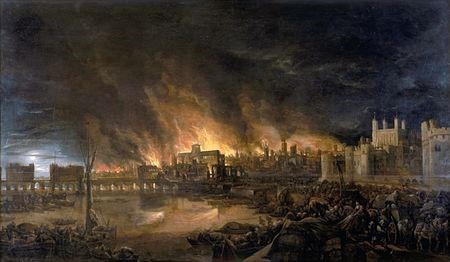 A respected German mathematician and astrologer by the name of Johannes Stoffler, predicted that a great flood would cover the world on the 25th of February 1524. He said that this was due to the alignments of planets under the water sign Pisces. 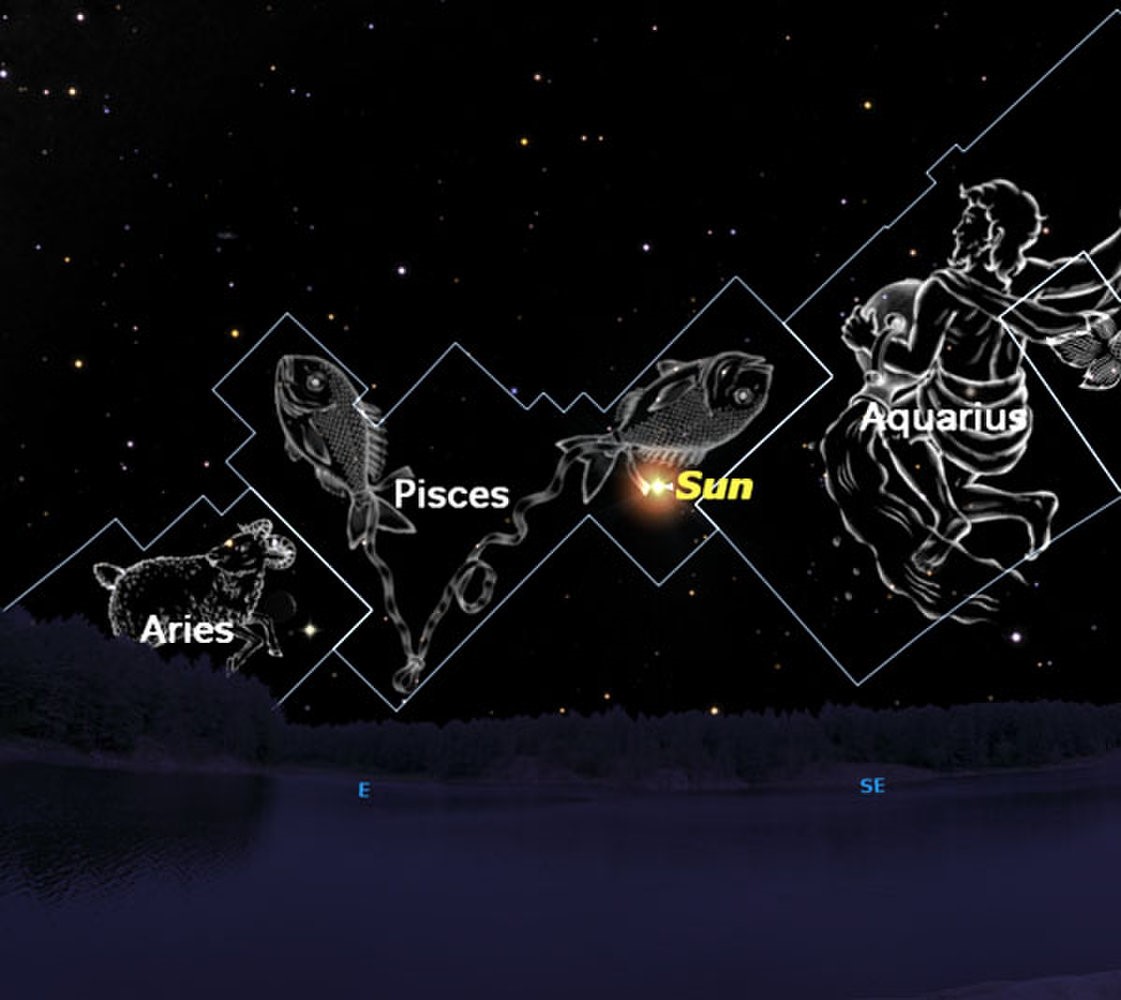 Pamphlets were widely distributed spreading panic in their wake (sorry for that pun too).  A German Nobleman named Count von Iggleheim, took it so seriously that he built a three-story ark! Though it did indeed rain on that day, it was more of a light drizzle than rain of biblical proportions. 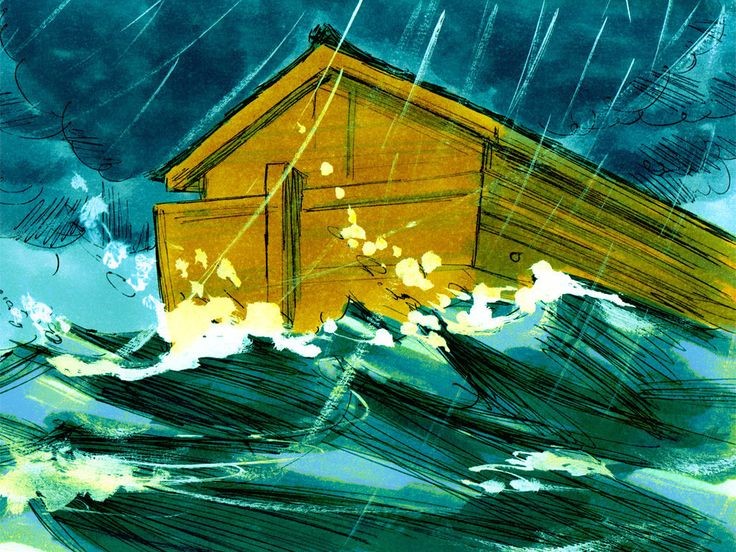 In the 2nd Century, a schismatic movement of Christianity began rearing its head, it was known as Montanism. It first immerged in Phrygia (modern day Turkey). It was based on the vision of Montanus, who claimed that he spoke with the voice of God, his followers believed that the second coming of Christ was imminent. 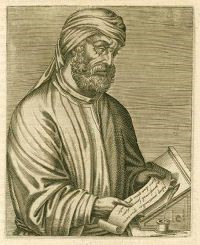 Many of the believers’ villages were abandoned when they left their homes and migrated to a plain between the towns of Pepuza and Tymion, where Montanus had claimed the heavenly event would take place. 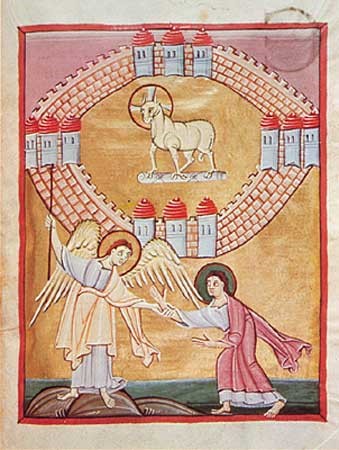