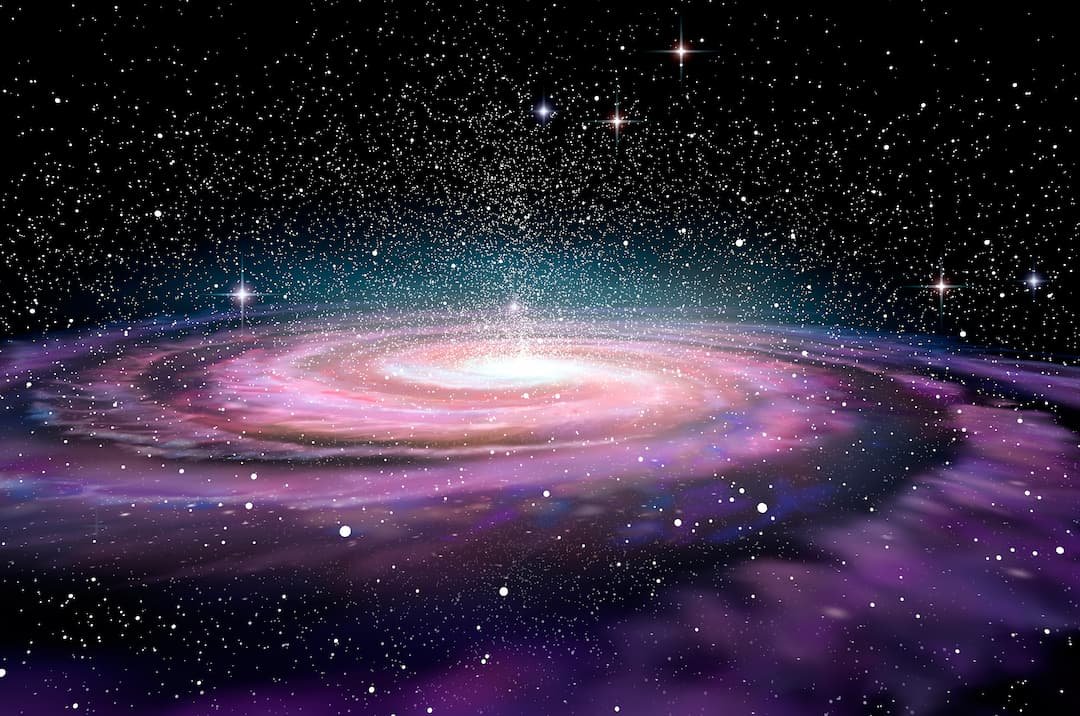 It’s often quite hard to believe that human life, as we know it, will be only a tiny period of time in the grand scheme of things. So much so, that no-one will be around to witness some of the most extraordinary future events to take place in the sky above. Here’s just a few that’ll happen long after we’re all gone:

The Andromeda Galaxy collision
In about four billion years our closest neighbour, the Andromeda Galaxy, will collide with our own galaxy, forming thousands of new stars in bright, fantastic explosions. While there won’t be any human life left around to witness it, this new super-galaxy (called ‘Milkomeda’) will leave us with unimaginable and populated skylines. Huge numbers of colourful planets and stars will seem just within Earth’s reach, leaving a bright and exciting scene straight out of a sci-fi film.

Neptune will form its own ring
As a result of one of its Moons falling dramatically to the planet’s surface and burning up, Neptune will have a gas-based ring similar to Saturn. Made up of dust and other minor space debris, the rings will encircle the giant blue planet and gradually become visible from Earth (but only if binoculars are still around in a few billion years).

Mercury could collide with Venus
Roughly three billion years down the line, there’s a small chance that Jupiter’s gravity may send Mercury plummeting into Venus. Likely to be visible to the naked eye, this event would plunge our solar system into complete chaos, and lead to more and more planets crashing into each other one by one.

Our Sun will swell up – and could swallow the Earth
It could take between five to seven billion years, but eventually our Sun will come to the end of its life. At this point, it swells up and becomes a ‘Red Giant’ star – and if it reaches a certain size, is likely to swallow our entire planet up whole.

There is one thing you can, however, give someone that will outlast all of this: their own star. By naming a star today, you can gift a present that will survive quite literally until the end of time.