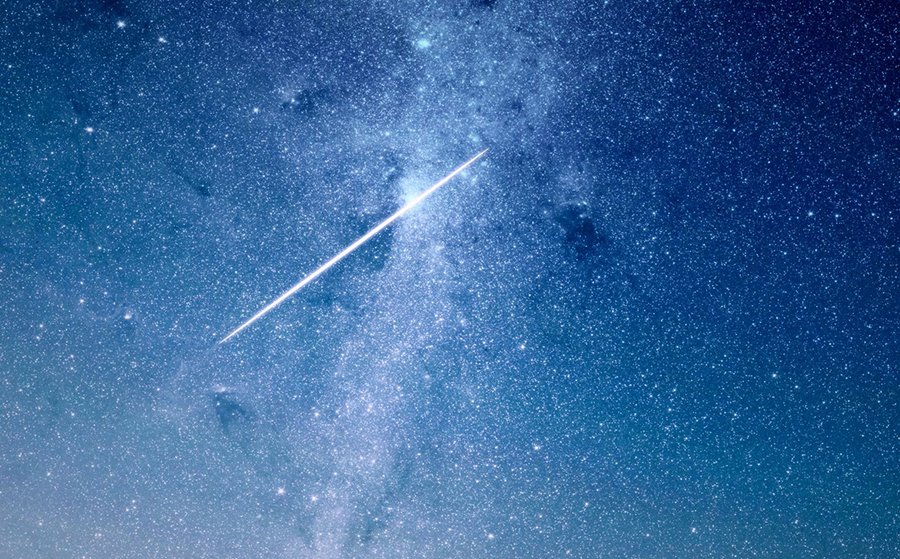 This Saturday night you might be looking forward to heading out, sitting by a fire and watching some incredible fireworks. It’s not just the man made fireworks you might see though, on 4th and 5th November the annual Taurid meteor shower reaches its peak. This has been going on since September 7th and will end on about December 10th. There are two branches of shower – the north Taurids and the south Taurids. The south Taurids are the one’s which will peak on 4/5th and the north Taurids will peak later on 11th and 12th November.

The Taurid Meteor shower consists of the remnants of Asteroid 2004 TG10 and Comet 2P Encke. As the Earth passes through the debris of these some of enter the Earth’s atmosphere and burn up, creating an amazing display.  During this event, approximately 5 meteors (also known as shooting stars) can be seen each hour moving at 17 miles per second across the sky. The meteors will radiate from the constellation Taurus (which gives the shower its name), though for best viewing it’s recommended that you look just a bit away from the radiant location. It’s also recommended to view them from away from any sources of heavy light pollution such as city lights.

This meteor shower is known are being relatively sparse in comparison with some others but it also produces a higher than average number of fireballs since it contains larger fragments.  Fireballs are larger meteors which can light up the sky with as much brightest as the planet Venus so are the most exciting to watch.

So, when you’re watching the fireworks this year make sure that you also keep an eye out for this spectacular display. Have fun!