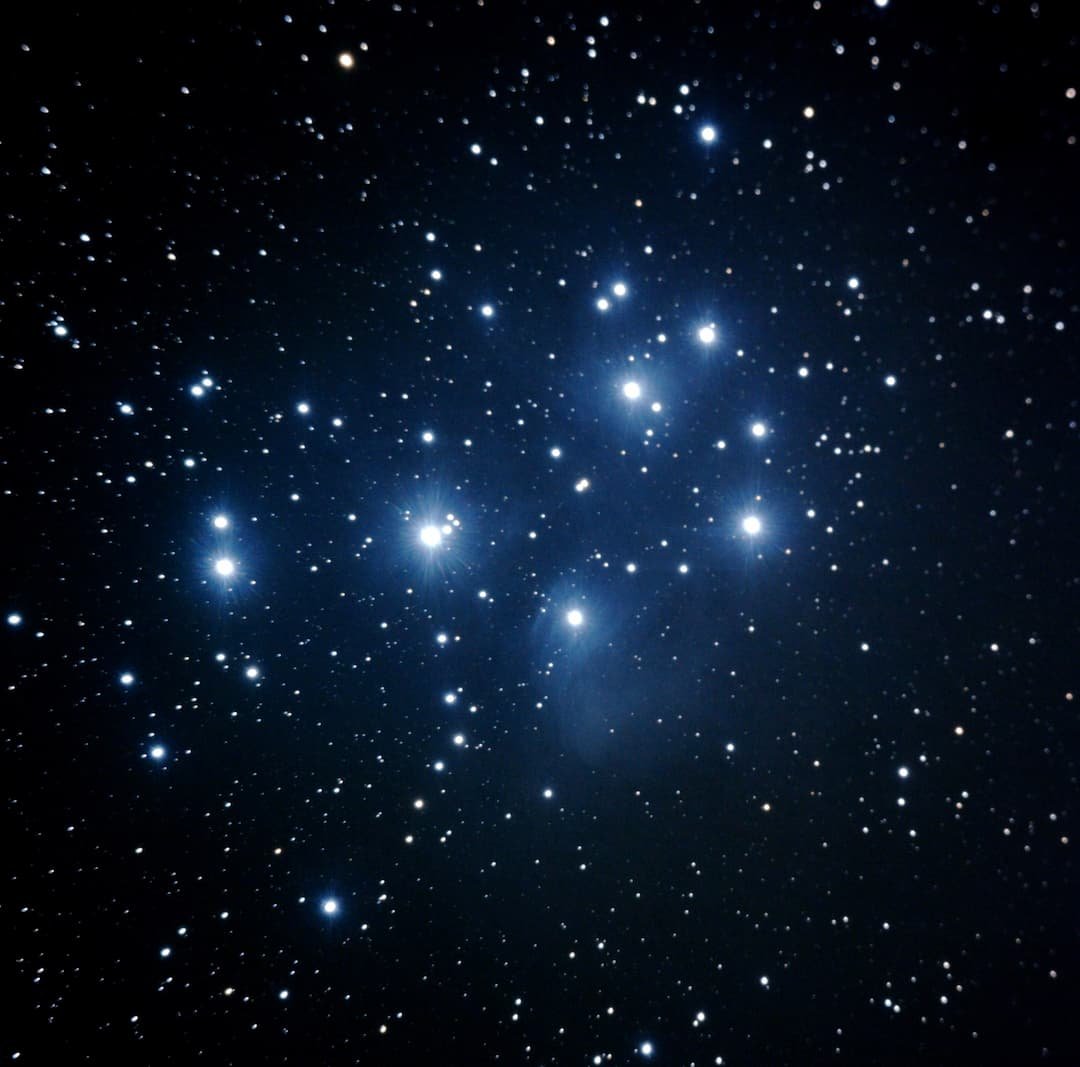 Sometimes, we all need a little cheering and what could be better than some astronomy jokes?*

*We take no responsibility for how bad these jokes are :)

What did Mars say to Saturn?
Give me a ring sometime!

How do you organise a space party?
You planet!

What does a star win in a competition?
A constellation prize

Why didn’t the Dog Star laugh at the joke?
It was too Sirius.

Why didn’t the Sun go to university?
Because it already had a million degrees!

Why did the star get arrested?
Because it was a shooting star!

How do spacemen pass the time on long trips?
They play astronauts and crosses!

And finishing on a classic...

Sherlock Holmes and John Watson are camping on a case they are investigating. After putting up the tent, having a good dinner, and a bottle of wine, they go to sleep.
In the middle of the night Holmes wakes up and nudges his faithful friend.“Watson, look up at the sky and tell me what you see.” Holmes says shivering.“I see millions and millions of stars, Holmes” replies Watson.“And what do you deduce from that?”Watson ponders for a minute.“Well, it tells me that there are millions of galaxies and potentially billions of planets. Somewhere in the universe with so many billions of stars similar to the sun there is a high probability that some of these stars have Earth-like planets. And assuming the Earth is typical, some may have developed intelligent life. It means that humanity may not be alone in this vast cosmos. What did you deduce Holmes?”Holmes is silent for a moment before he replies.“Quite.” he says. “Though my more immediate concern is the fact that clearly, someone has stolen our tent.”

Got your own superstar joke to add to the collection? We’d love to hear them, send them to us on our social media here.

Don’t forget to make your own mark on the night sky by naming a star for someone or something that little extra special. Take a look here for more info