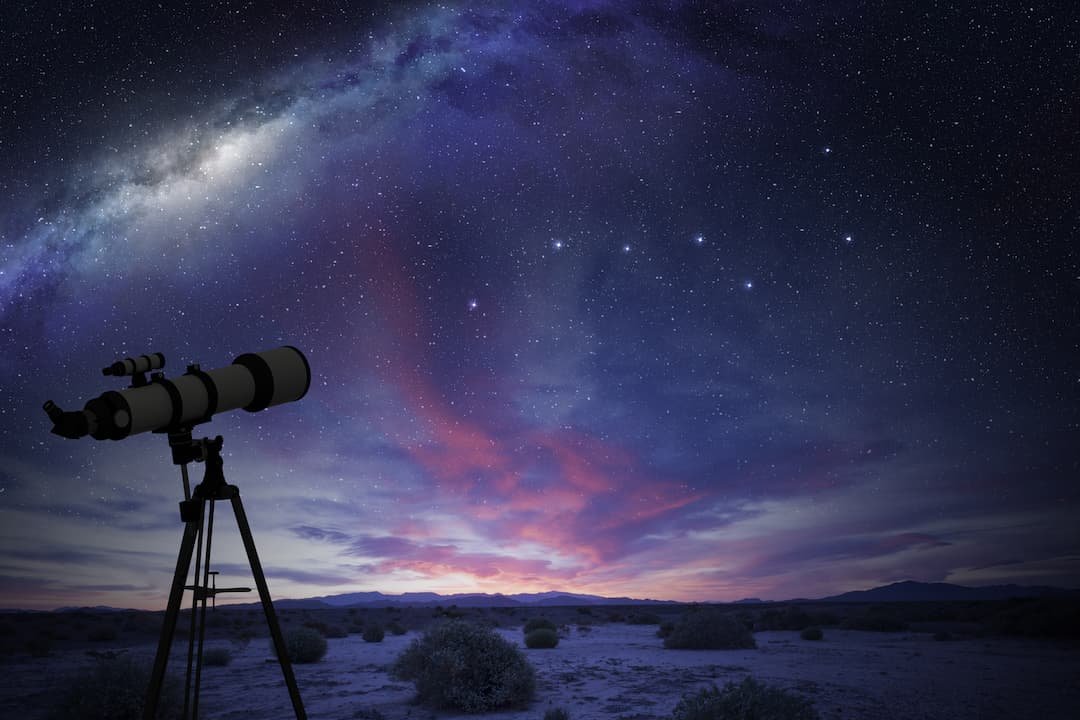 You may have heard us mentioning constellations every so often, but what exactly is it and what do you need to look out for?

A constellation is a recognised pattern of stars in the sky and the word is from the Latin constellacio, which means ‘a set of stars’.

Fun fact for you, stars within one constellation may actually be thousands of light years apart in distance. So, for example, a constellation is how it appears from Earth however, the Triangulum constellation has stars which are between 35 and 127 light-years away.

Another fun fact - if there was an alien astronomer looking at the stars from a different galaxy/planet then their view of the constellations would be completely different - it’s all about perspective!

There are 88 official constellations but here’s just a few of the famous ones to look out for.

Ursa Major- Latin for The Great Bear! Heard of the ‘Big Dipper’? Then this is where you’ll find it. In the northern hemisphere the Big Dipper is usually the most identifiable pattern of stars in the sky and it’s most easily found during the summer months in the northernmost part of the sky. BUT, the Big Dipper isn’t actually a constellation, it’s part of the Ursa Major constellation instead.

Orion - Latin for ‘The Great Hunter! Another super easy one to spot if you start by looking for the 3 stars in a row which are named ‘Orion’s belt’. From there, you can then make out the stars surrounding them which form the hunters armpit, arm holding a bow, the upper body and even (if you look super closely) the sword hanging from his belt.

Taurus - Once you’ve found Orion, then you should be able to start locating the Taurus constellation which is above Orion. You can look for this by first finding the red star Aldebaran which is near the fork of the bull’s horns.

Cassiopeia - Based on the Ethiopian queen Cassiopeia, who was known for her unrivaled beauty and vanity.Cassiopeia is a constellation located in the upper portion of the Northern Hemisphere and can be found opposite The Big Dipper, so be sure to use that as a point of reference. It was one of the first constellations discovered by Greek astronomers in the second century and it’s composed of 5 stars and forms a W shape in the sky.

Want to make your mark on the night sky and name a star? As our system randomly assigns all stars to their orders, we aren’t able to choose a specific star to be assigned for any orders, but if you do have a specific star you were interested in naming, we do give you the choice of constellation allowing you to choose for your star to be assigned within the same constellation as the star you were thinking of.