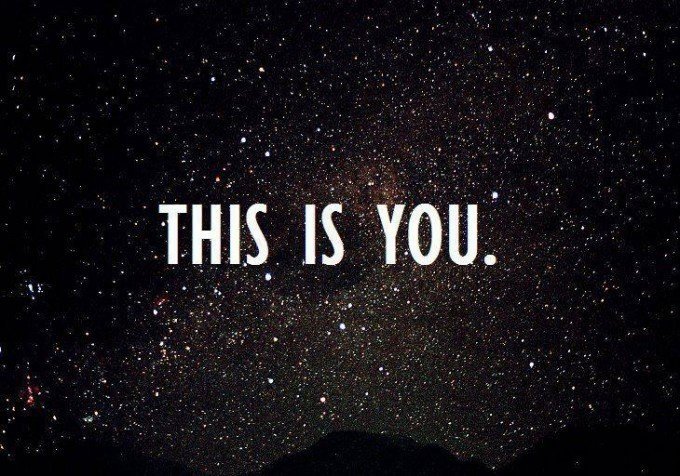 It is a commonly known myth that people are made of stardust and now a study has confirmed it. The survey conducted on 150,000 stars has revealed that the galaxy and humans share 97% of the same atoms. 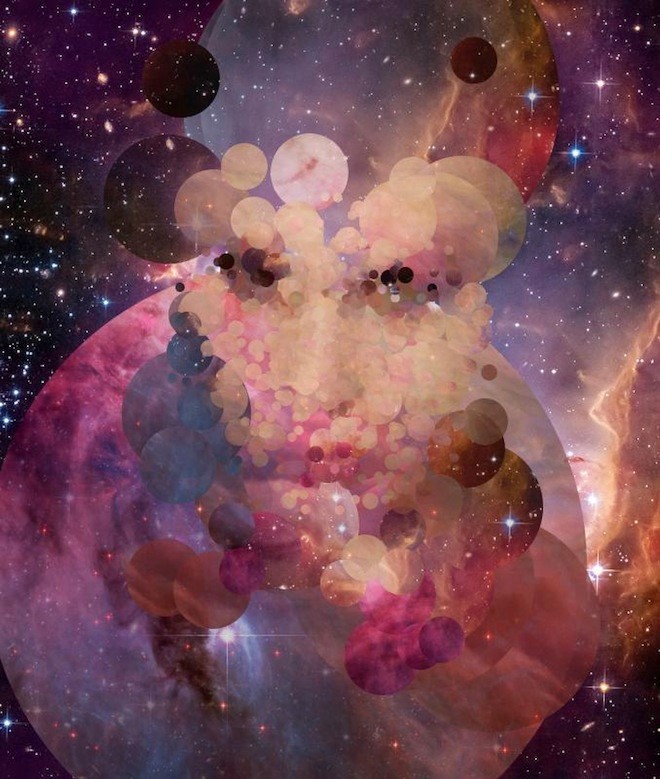 The elements of life on earth, which are usually found towards the centre of the galaxy, can be abbreviated to CHNOPS are carbon, hydrogen, nitrogen, oxygen, phosphorous and sulphur.

The quantities of each element in the stars is measured with a spectrometer. The one used for this is in New Mexico and has been used for the Apache Point Observatory Galactic Evolution Experiment (APOGEE). Each element releases a different wavelength light and these are measured to work out the composition of the star. 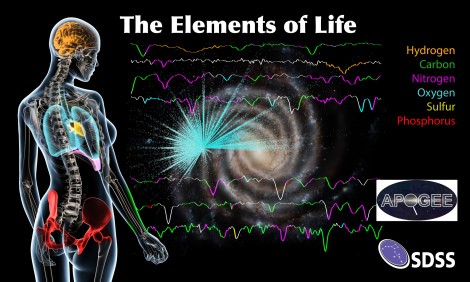 Although the elements are the same, the percentages differ between stars and humans. E.g. Humans are 65% oxygen and yet oxygen makes up less than 1% of elements measured in space. 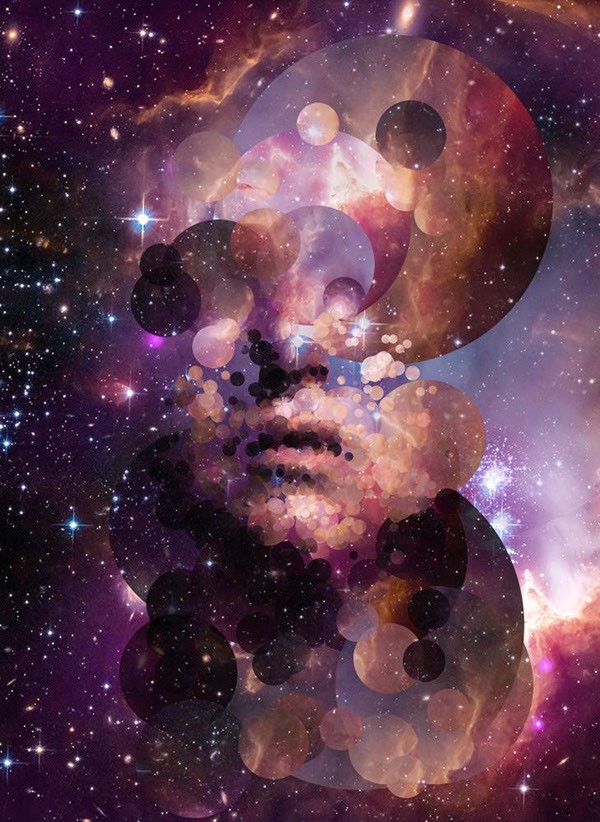