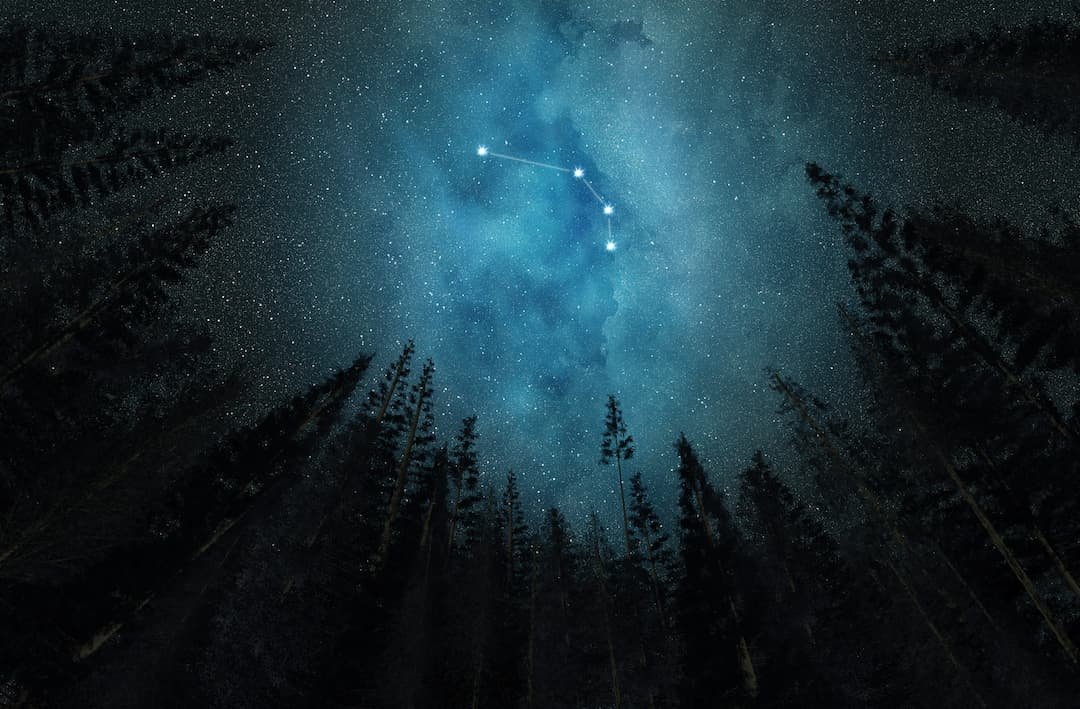 As we near the end of March, we start to enter the time of year representing the Zodiac sign Aries (March 21st - April 19th). But what exactly does Aries represent and what is the history behind it?

Aries’ symbol is the Ram and is associated with initiation, courage, boldness, spontaneity and inspiration. The animal is used to illustrate a battering ram (with ‘Aries’ actually being the Latin word for ‘ram’) which breaks down an opponent's defences with persistence and strength.

Aries also represents the beginning of the astrological year and the change of season that brings Spring into full swing. Symbolising growth and renewal, sunlight hours lengthen and days become warmer as we pass through Aries - a time of great energy, loaded with promise for the exciting year ahead.

History and The Myth of Aries

This constellation was first catalogued by Ptolemy, the Greek astronomer in the 2nd century. The myth behind Aries is based on a golden ram of Greek mythology. Legend states that Aries, identified with a golden ram, rescued Phrixus and took him to Colchis where he sacrificed the ram to appease the Gods. Later, Phrixus, in the face of death was saved by a golden ram with wings which flew him to safety.

What traits are associated with Aries?

Those born under the sign of Aries, just like their fellow fire signs, are motivated, passionate and confident. They make great leaders, full of determination and prowess to build and protect communities. Weaknesses of Aries are usually impatience, quick loss of temper, and aggressiveness - all of which apply to each fiery sign.

Do you know someone special who was born under the Aries star sign? Is there a special date under Aries you have in mind, that you want to celebrate in a unique way? Register a star under the Aries constellation today for a gift that’ll truly be one to remember.