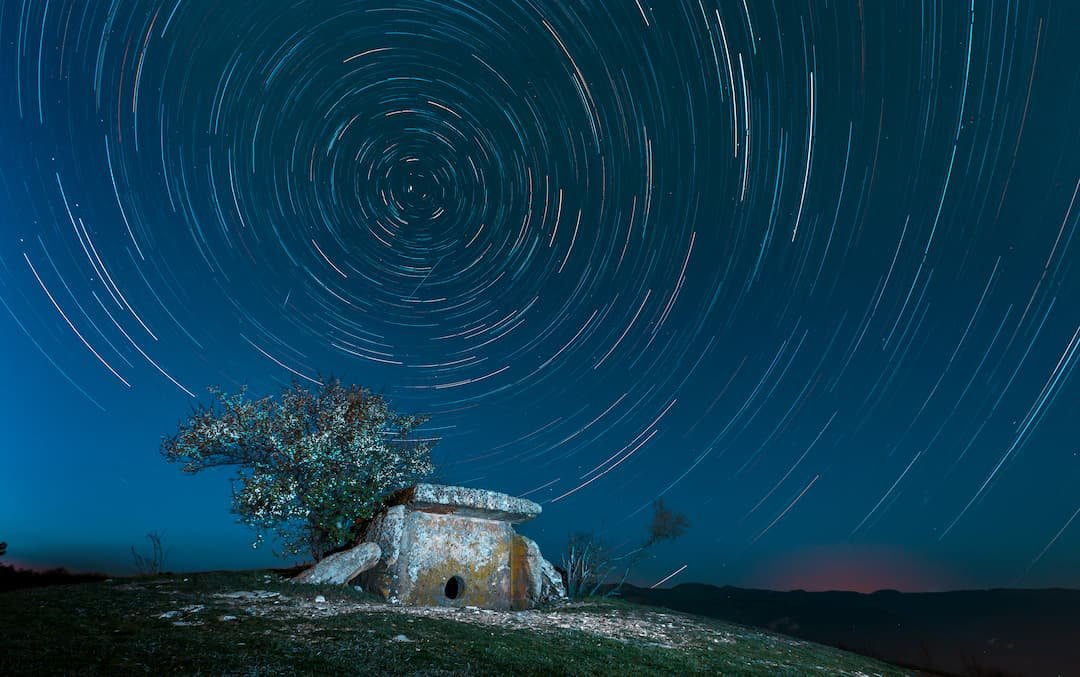 Astronomy and the activity of stargazing has been around for many years. Fancy joining us on a stroll down memory lane as we look at the history books on how it all began?

Ready to make your own mark in the astronomy history books? Name your own star right here and create something truly remarkable and memorable.