Since the 20th of February we have been in the astrological period of Pisces – so everyone you know who is a Pisces will be having (or has had) as birthday very soon!

If you’re looking for that perfect birthday gift for that special Pisces in your life, naming a star for them under the Pisces constellation might be the perfect solution.

If you’re thinking of naming a star that falls within Pisces, here’s some science and mythology facts about this very fishy constellation!

Pisces is represented as two fish swimming at right angles to each other, one to the north and one to the west. They are bound together by a cord.

The fish themselves are said to be the Greek goddess Aphrodite and her son, Eros – though we’ll get mote into how those two became associated with the two fish later.

Pisces lies in the first quadrant of the Northern Hemisphere and covers a large V-shaped region. While it is quite a large constellation, it remains difficult to spot due to the large area it covers coupled with its relatively dim stars. While the month of Pisces is in February in late winter / early spring, ironically it’s only visible in the Northern Hemisphere in the very early stages of autumn.

Eta Piscium, also known as Alpherg or Kullat Nunu, is Pisces’ brightest star. It is 294 light years from Earth and is 316 times brighter than our sun.

Pisces also has ‘Van Maanen’s’ Star – named for Adrian van Maanen, the Dutch astronomer who discovered it in 1917 (the art of naming a star goes back many years it seems). It is the 31st closest star system and the nearest single white dwarf to the sun, at just 14.1 light years away. 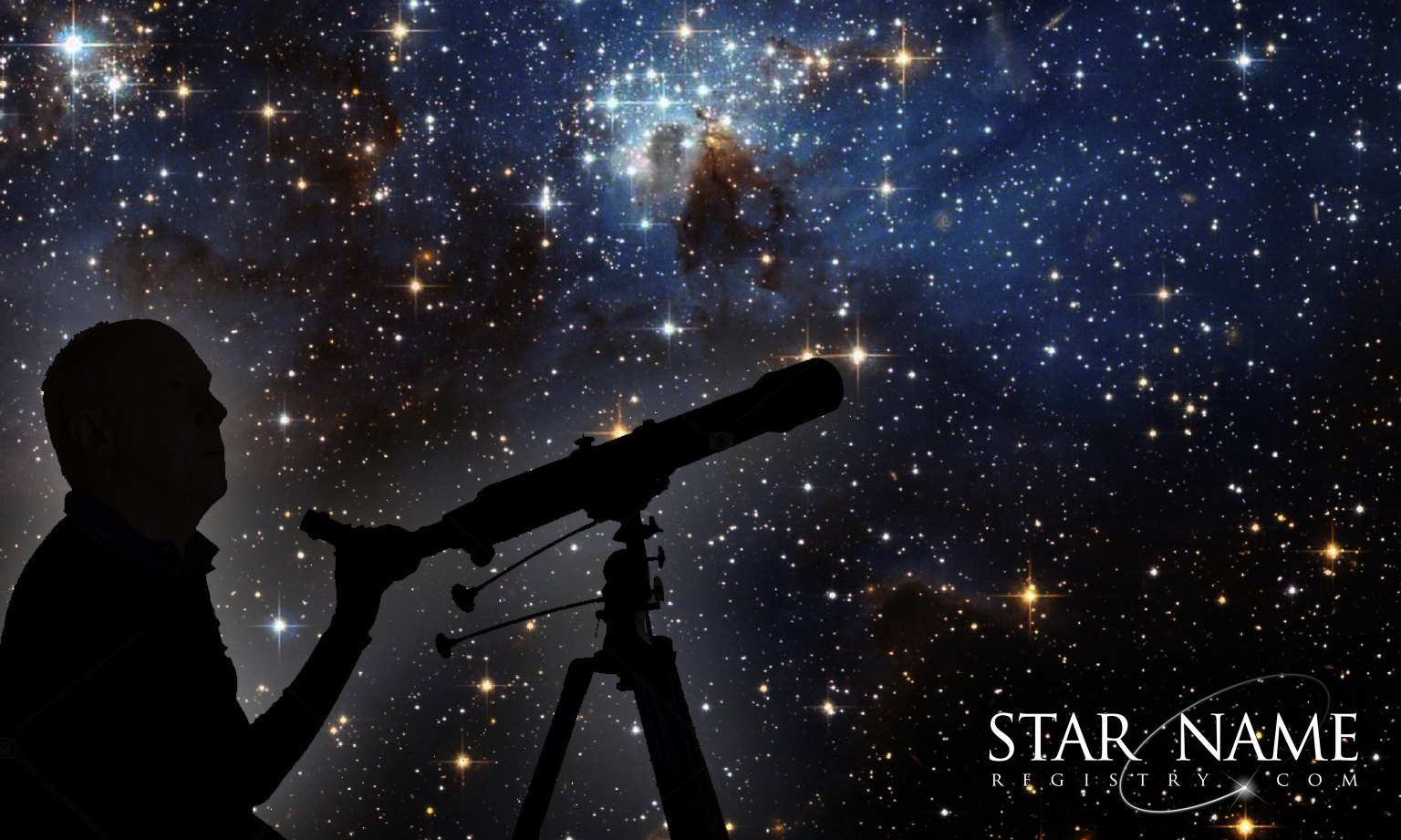 Interestingly the Hubble Space Telescope picked up within the constellation a pair of dwarf galaxies, called Pisces A and Pisces B. After studying the two, some interesting data came to light – it revealed that over time they moved to a nearby group of galaxies, and in so doing that accelerated the process of star formation.

What the galaxies Pisces A and Pisces B can show us what dwarf galaxies today may have looked like in the ancient past.

But why is Pisces associated with two fish? To understand that we need to turn again to the ancient Greeks and an ancient legend. 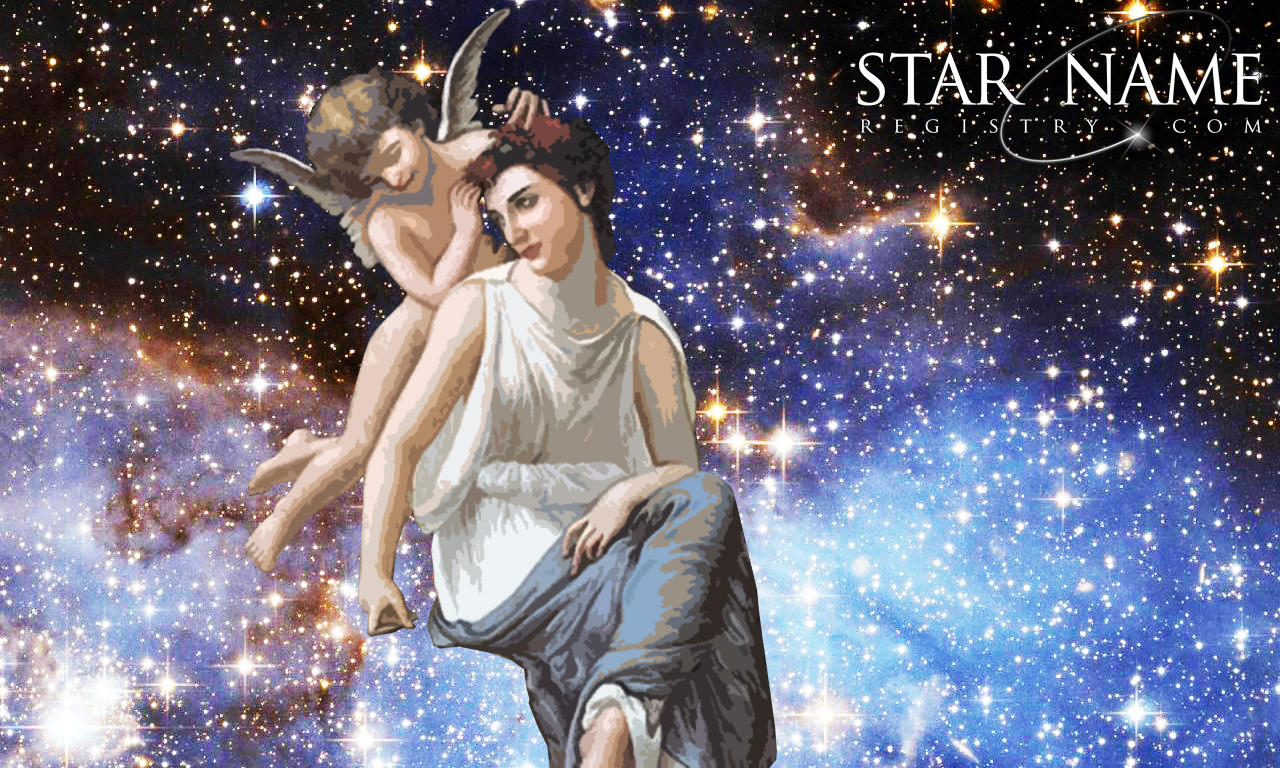 The mythological events around this constellation are said to have taken place around the Euphrates river. This tell us the story may have been adapted from an even older story that the Greeks inherited from the Babylonians. But let’s focus on the tale itself.

The Olympian Gods were triumphant. The Titans had been utterly defeated – yet while the Gods sat safely, there were those who still plotted their demise.

Typhon was the most horrifying monster the world had ever seen, he was so dangerous and so powerful that even Gods dare not challenge him directly.

The Olympian gods sought to escape his wrath by fleeing to Euphrates river.

_Aphrodite and Eros (_Venus and Cupid in Roman mythology) were walking along the Euphrates River when __Typhon discovered them.

Scared and unable to run, they called upon Zeus for assist them.

He turned them into two fish, and they jumped in the river and escaped.

There many other casualties in the Typhoon rampage the Olympians came out triumphant.

To celebrate the victory – Zues placed the fish among the stars and they became the constellation of Pisces . 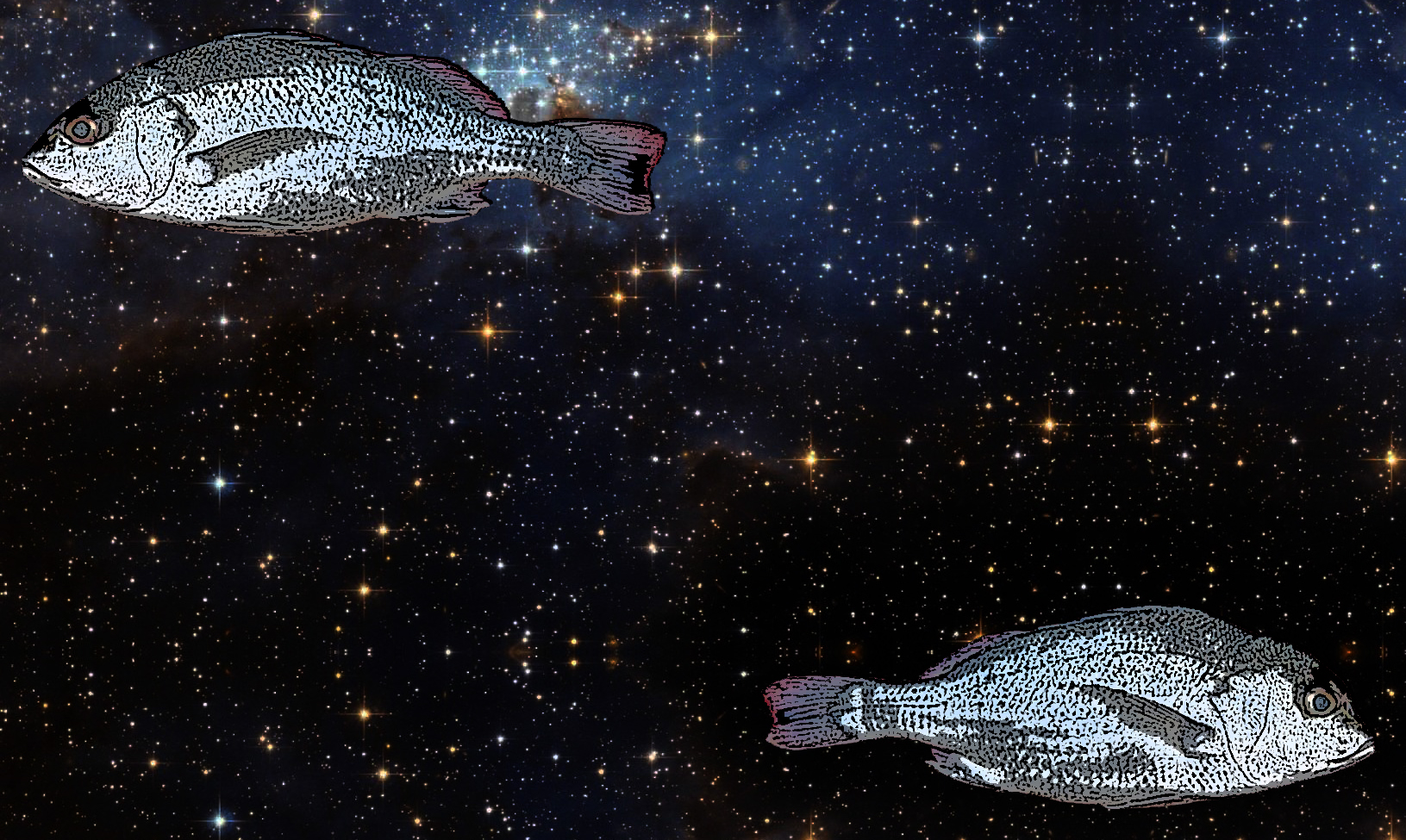 That’s a pretty cool story. But, there’s a more interesting legend behind Pieces that might suggest a 2000 year old cover up! 😱

According to some people, the constellation Pieces might hold the key to the identity of Jesus Christ! 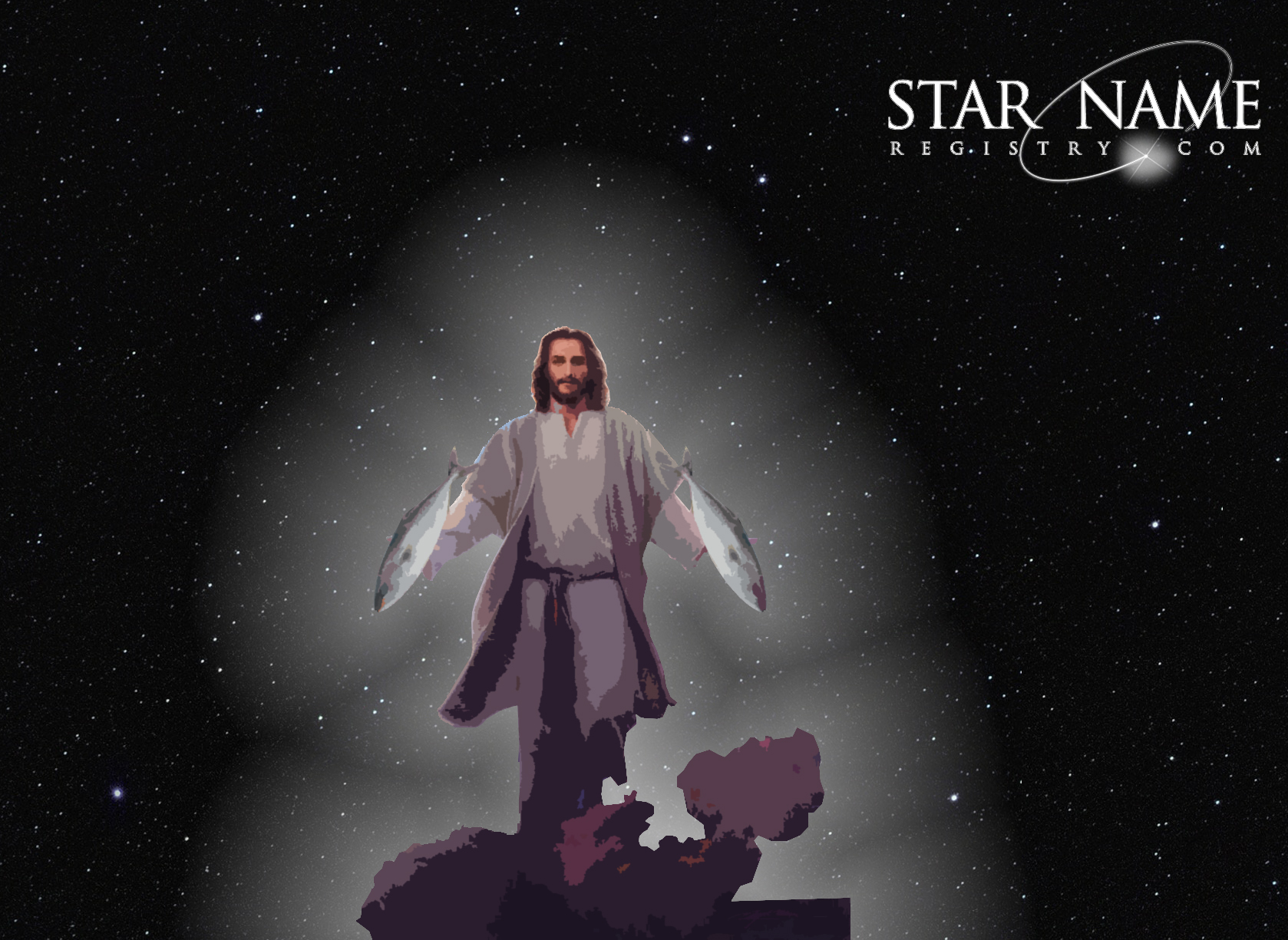 The theory goes that the Christ figure may not have his origins as a Jewish Rabbi preaching in Galilee, but that his true origins come from Pagan astrology.

The theory goes that Jesus had his origins as an avatar of the Pisces constellation – he was a figure who was meant to symbolise the movement of the sky at the dawn of the Age of Pisces. Evidence for this comes from the practices of the early Christians where they used the fish as the symbol of Jesus.

It should be noted that while interesting (and quite controversial) it’s pretty unlikely that this is the case. So why does the figure of the fish feature so prominently in early Christianity?

Early Christians were persecuted so they could not go around saying they were Christian openly. So they used a fish as a symbol for Jesus. This was because the Greek work for fish, ICHTUS, is the acronym for Iesus CHristos Theou Uios Soter, ‘Jesus Christ Son Of God the Saviour’

So there’s no great conspiracy – just a misunderstanding of the origins of symbols and what they mean to different groups at different times.

So there’s some interesting facts about Pieces for you! If you do decide to dedicate a star, name a star or adopt a star for that special Piesces in your life let us know on our Social Media!