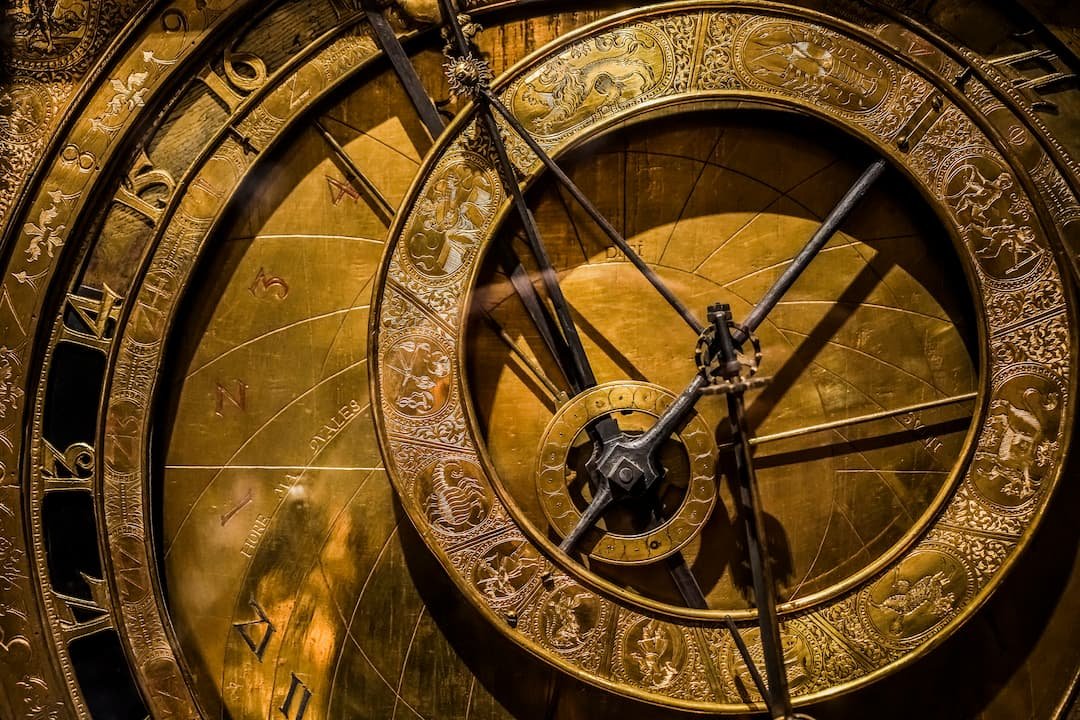 While learning about space, the stars and everything else that sits up above us has been a long and gradual process. A few famous names in particular stand out that made everything possible. Here are our top five most famous astronomers who made it their life mission to discover the secrets of the stars:

Galileo Galilei (say that three times as fast as you can) was an Italian astronomer famous for discovering craters on the Moon, the stars of the Milky Way and is also credited with the creation of the first pendulum clock. Alongside his great works in areas such as philosophy and mathematics, Galileo made irrefutably fundamental contributions to a variety of astronomical theories and findings. In fact, Galileo was also the first person to discover that our Moon was not the only one that existed after finding four moons orbiting Jupiter in 1610.

Sir Isaac Newton is commonly referred to as the most historically respected and influential figure across all scientific fields. As a physicist, mathematician, theologian, author, and, most importantly, astronomer, Newton’s discoveries reach far into almost every scientific area of study there is. He was one of the first people to make a reflecting telescope and also created the three Laws of Motion - described by many as laying ‘the foundation for the principle of universal gravitation’ as well as kick-starting everything we know about gravity.

German physicist Albert Einstein is one of the most famous scientists in all of history - and for very good reason. In terms of astronomy alone, his theory of relativity stated that all the laws of physics are the same everywhere in the universe and put forth the concept of the speed of light remaining constant. Each of these played an integral part in the progression and development of physics, and a huge proportion of what we know today. Importantly, Einstein also developed the theory of general relativity. Which states that instead of being just an invisible force that can attract one object towards another, it is the warping and curving of space.

Messier, who was born in France in the 18th century, put together a famous catalogue of ‘deep-sky’ objects, like comets, star clusters, and distant galaxies, over the course of his life. In the modern day, Messier’s catalogue is still used and the astronomer is credited with the discovery of 13 comets.

Have you someone in your life who is just as interested in astronomy and the stars as these brilliant geniuses above? Why not register a star in their name today, to give them their own small piece of the incredibly intricate puzzle we know as Space.