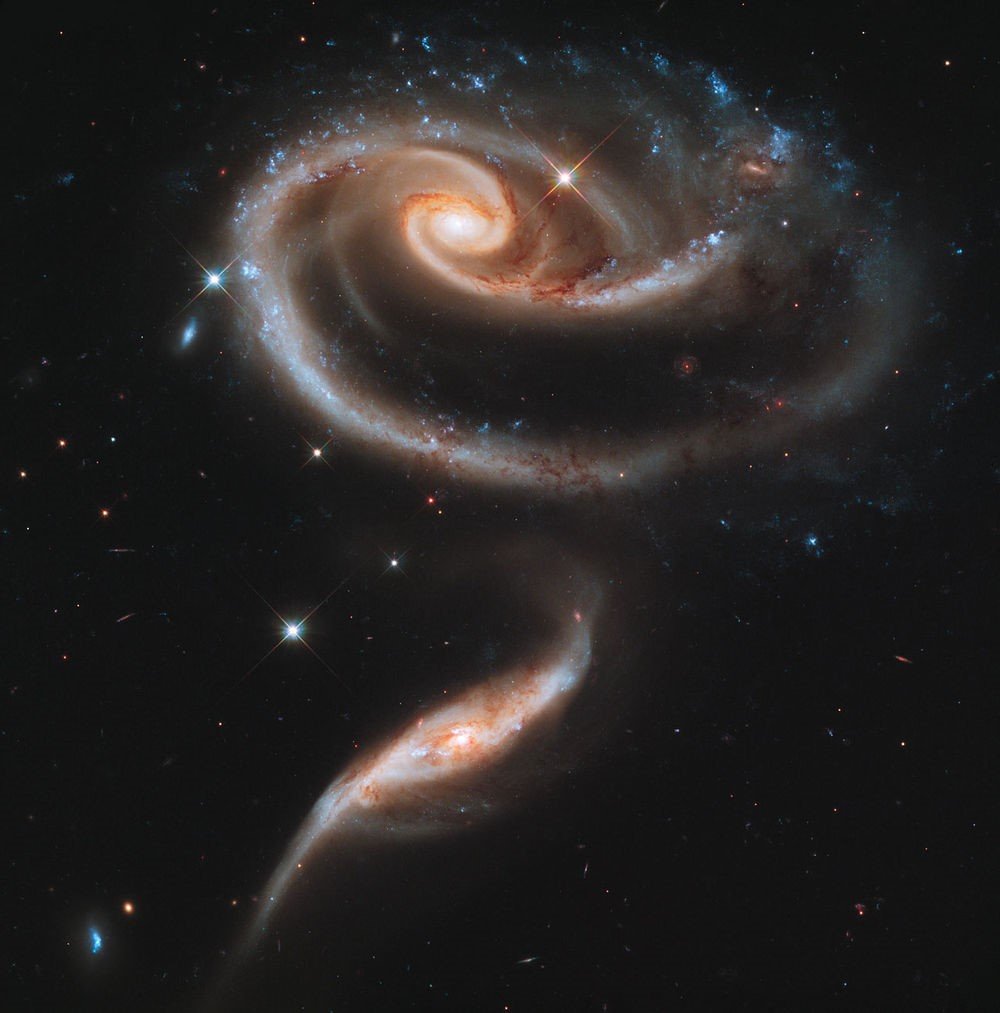 This photo was released to celebrate Hubble’s 21st anniversary. It shows two galaxies swirling together. This beautiful flower can be seen in the Andromeda constellation. 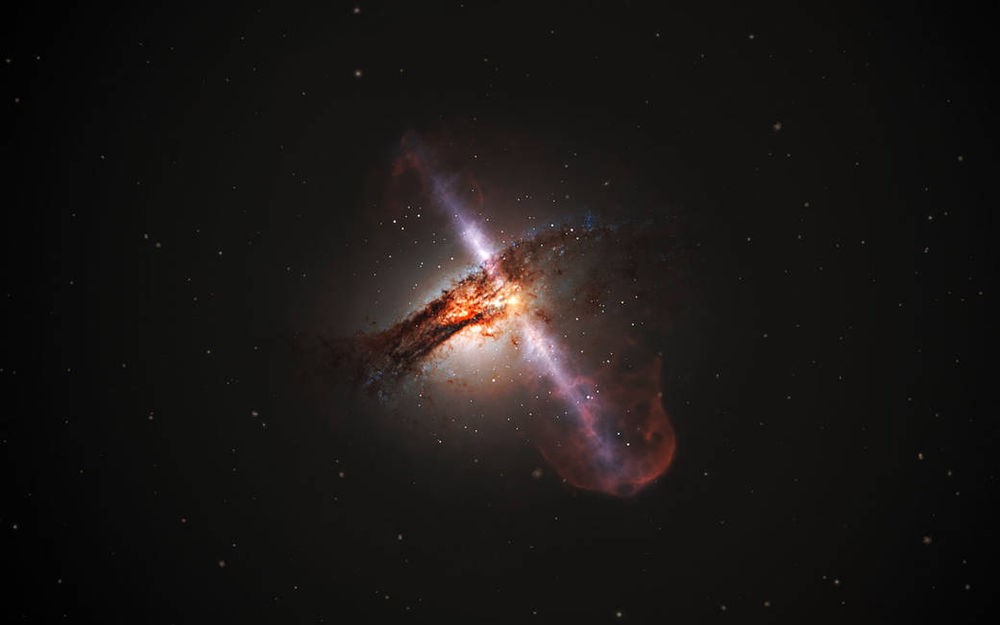 No one has yet been able to take a picture of a super-massive black hole, but this photo show two of the smaller variety swirling together and shooting jets of particles into that space around them. 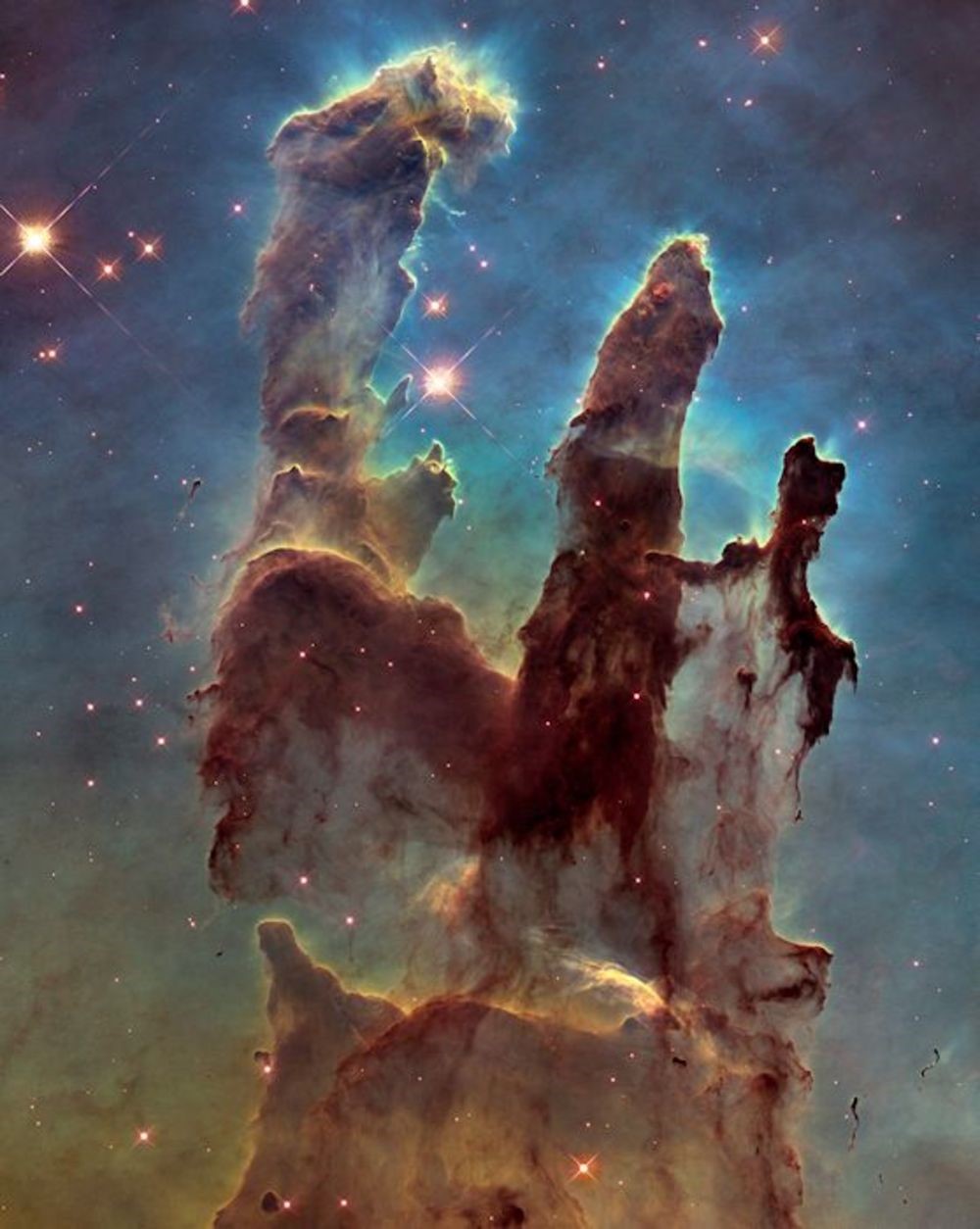 This is one of Hubble’s most famous photos. Taken in 1995 it shows three columns of gas,         being illuminated by the stars in the Eagle Nebula. 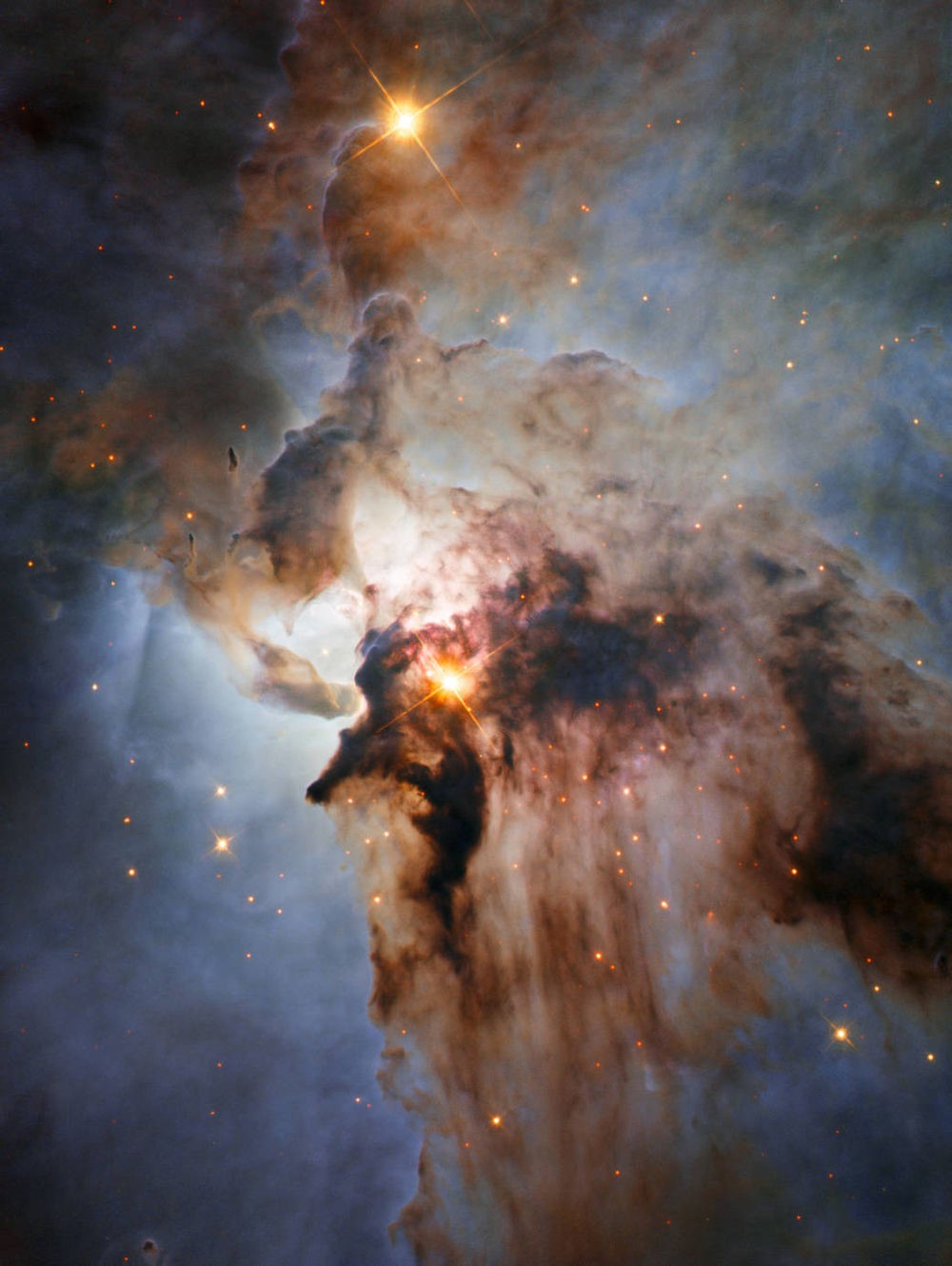 This photo, released in August 2015, shows one of the many huge storms in the Lagoon Nebula. 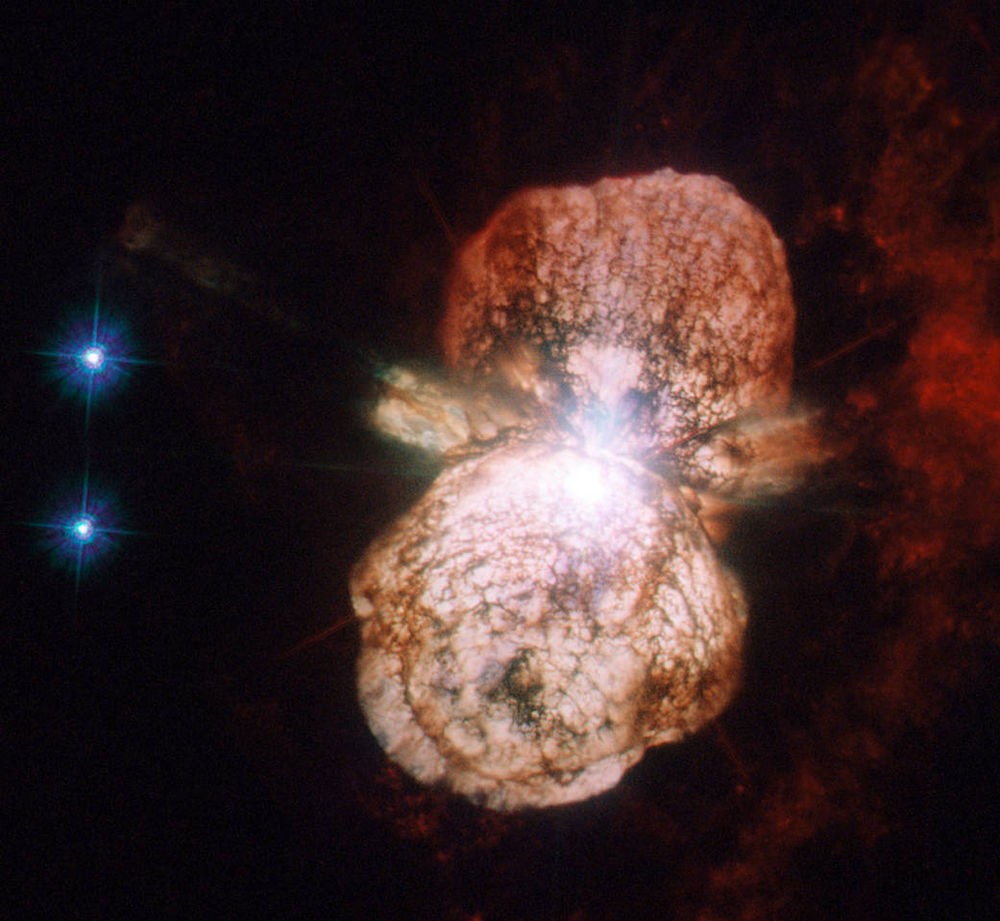 This is a photo of the Eta Carinae System, two unstable stars that have regular outbursts. This is one of the clearest photos of said outbursts to date. 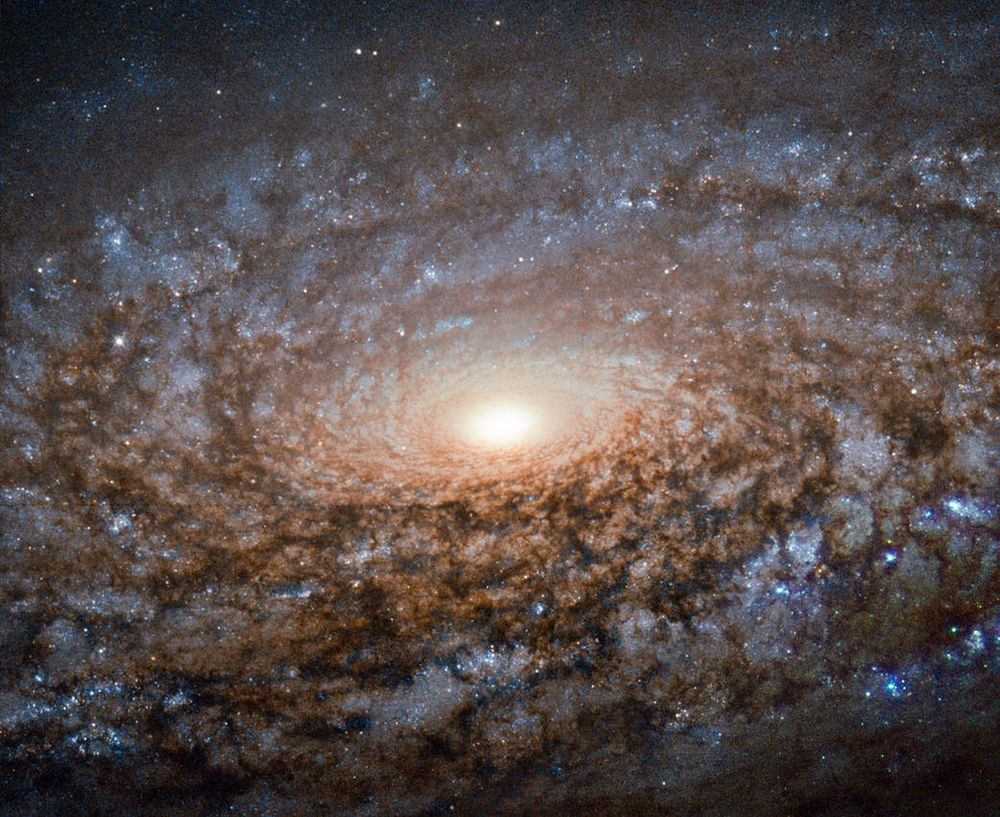 This Galaxy, known scientifically as NGC 3521, gets its woolly affect from the way the stars shiny through the dusty clouds. It is about 40 Million light-years away from earth in the constellation Leo. It is called the bubble telescope because when seen from a normal telescope rather than a super powerful one like Hubble it looks like a giant bubble. 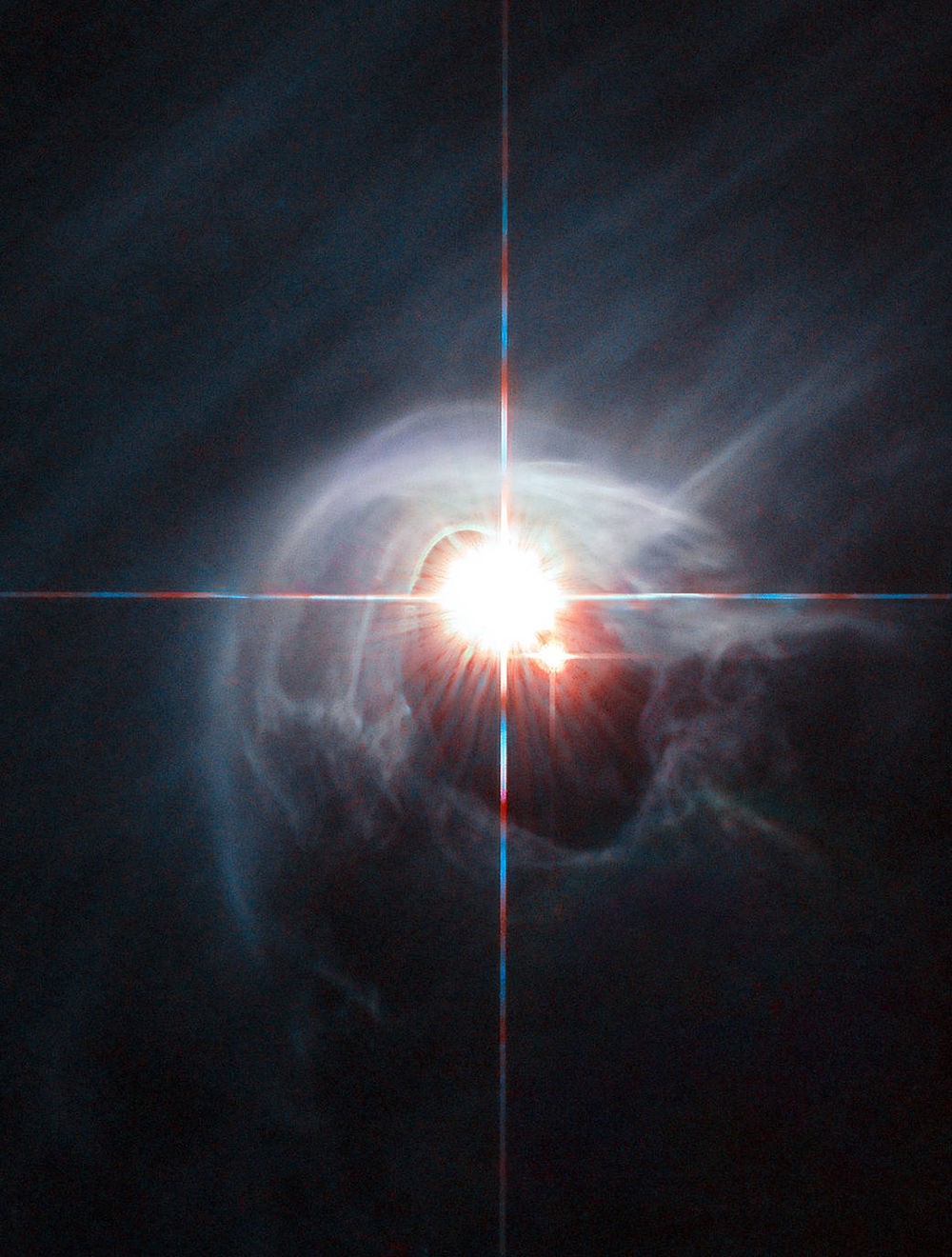 The bright spot in the centre of this image is two stars shining through a ring of dust which are part of a quadruple star system, hiding the other two behind themselves. It is in a part of the universe, known a star nursery called the Chamaeleon Complex. 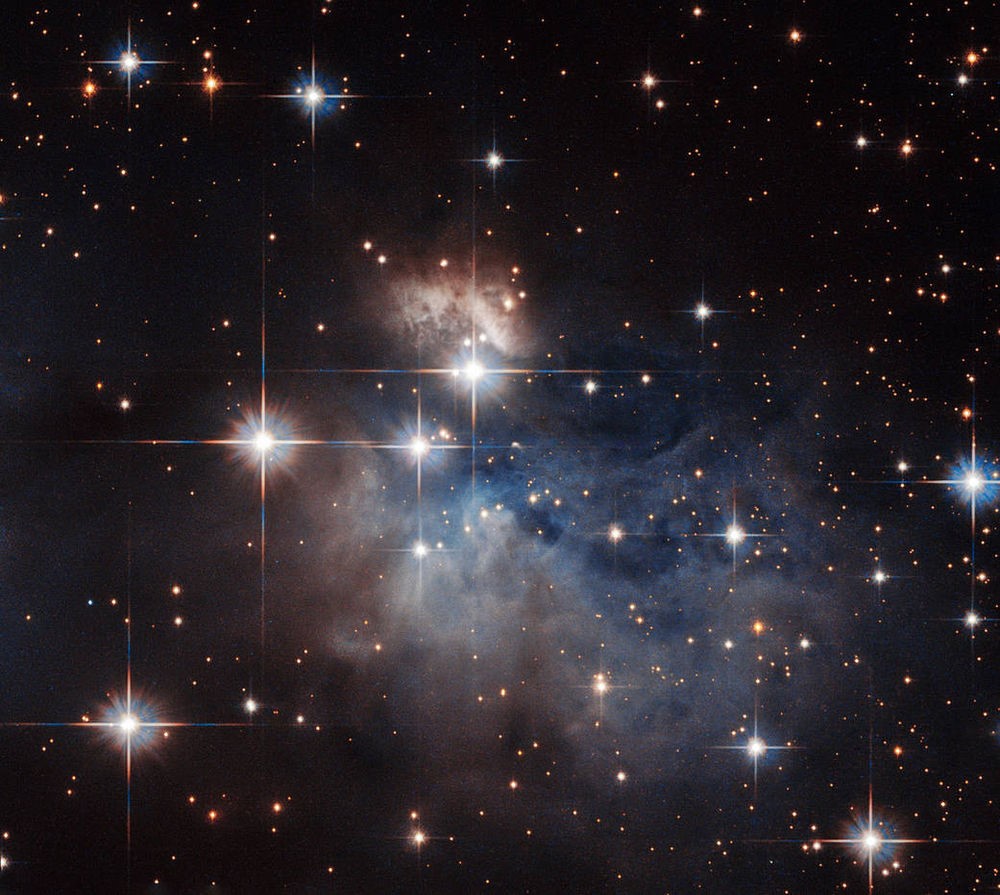 This image is called a fingerprint because the light spreads out from each star enough that scientists can see which chemicals they are made of. 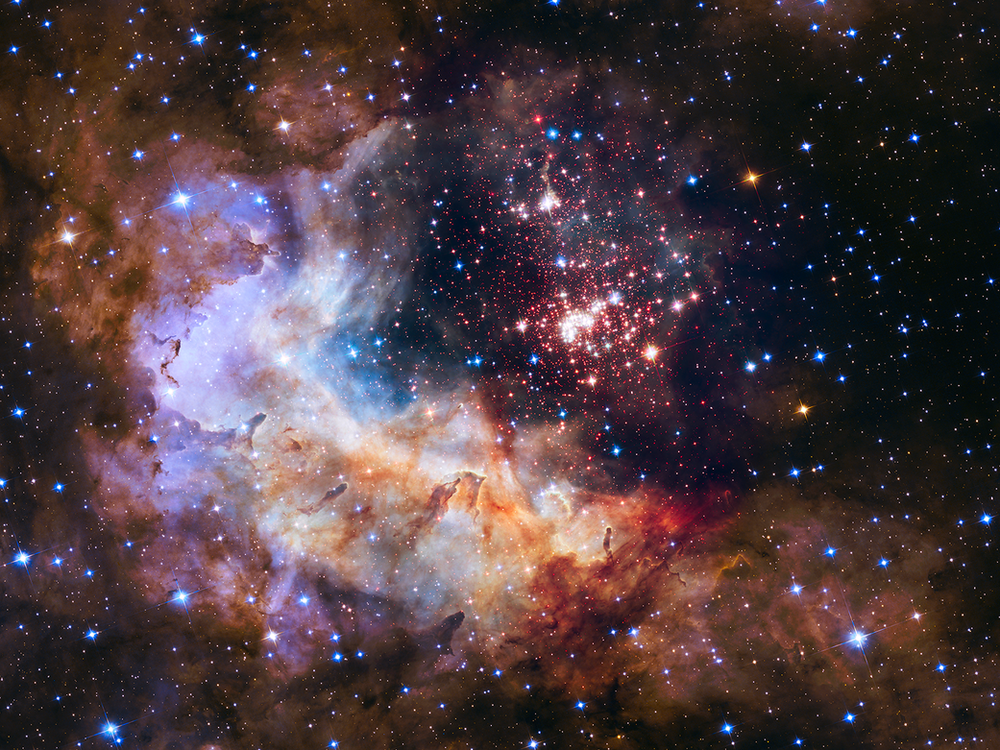 This photo shows lots of young stars inside a nebula. 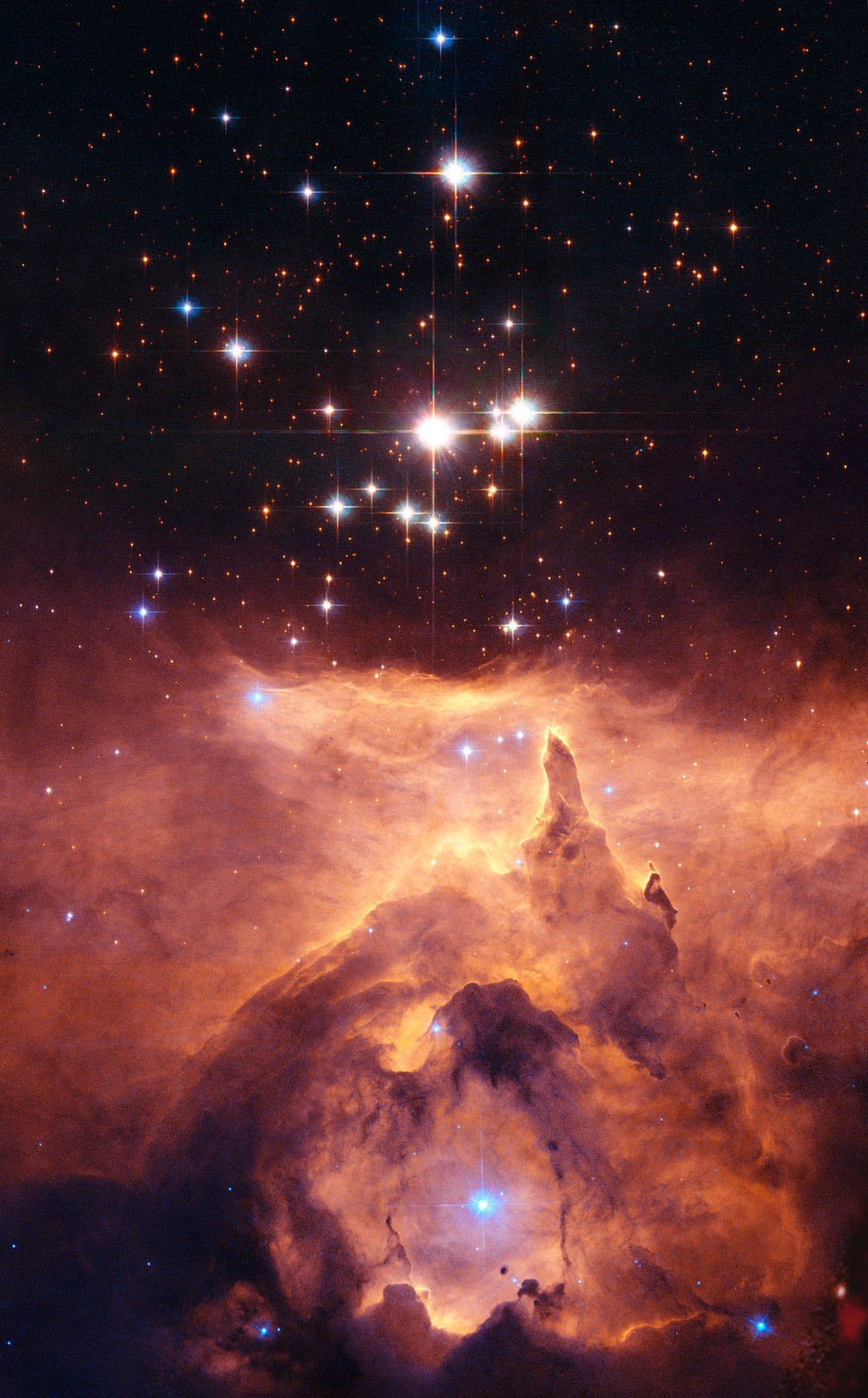 The three stars above the nebula are known as the open cluster Pismis 24-1 and the biggest of these three is one of the largest stars ever recorded at 100 Solar Masses. 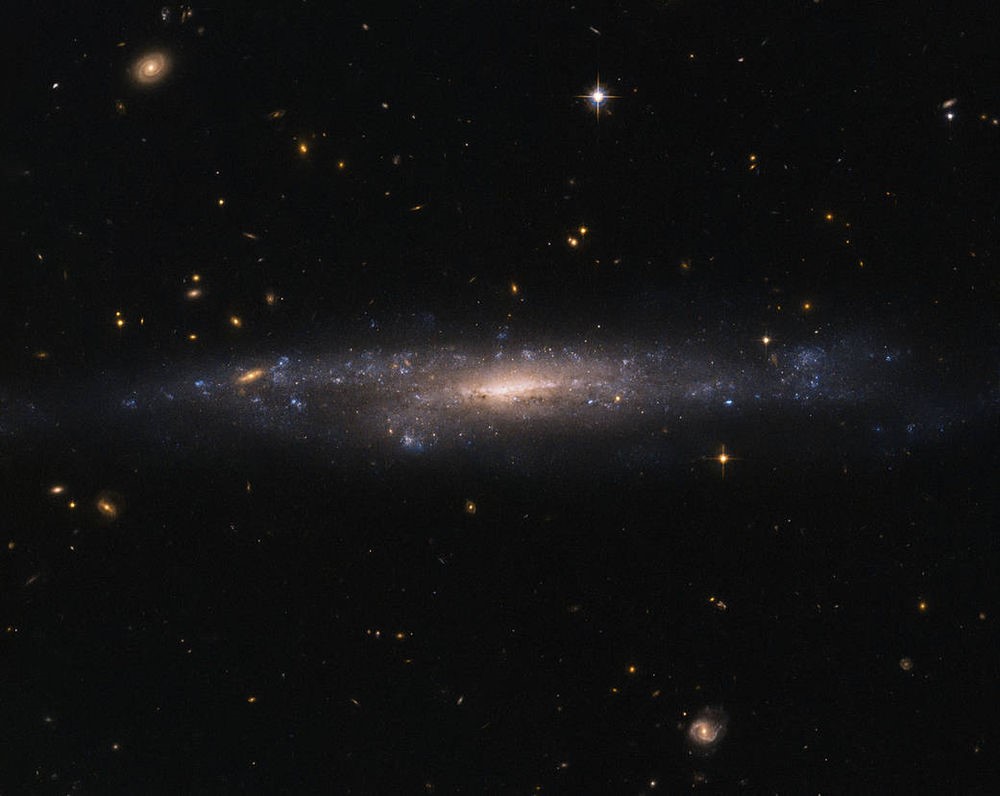 This photo shows the galaxy UGC 447 which lies in the constellation of Pisces, 110 Million light-years away from Earth. Scientists believe that galaxies like this are largely made from dark matter. This makes them prime targets for future study because dark matter is so elusive. 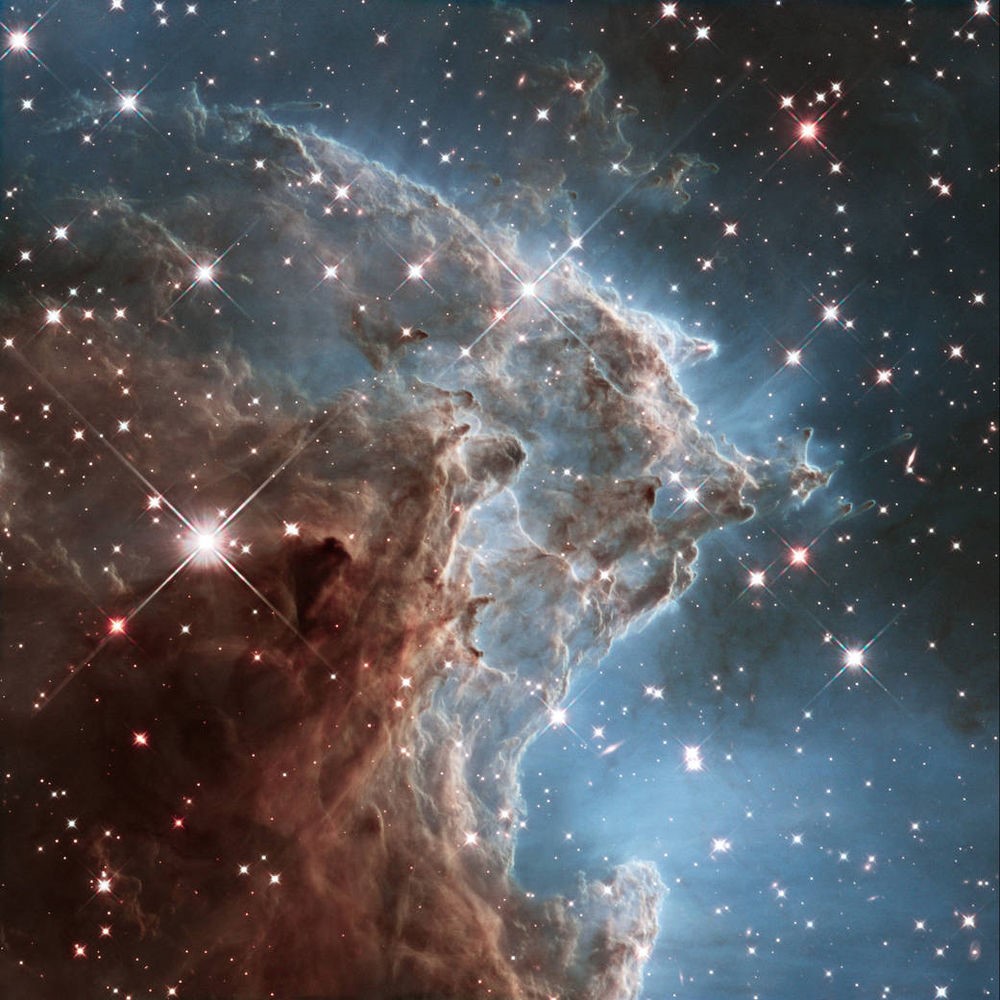 This photo was taken to celebrate Hubble’s 24th anniversary, of the Monkey Head nebula, an area known for its mass creation of stars. It lies about 6,400 light-years from Earth.