Everyone knows of Pluto’s demotion in 2006 from a planet to a dwarf planet, but this might be about to change. There has been hot debate about Pluto’s status in the solar system and it could well be that it must be reclassified again. In the meantime, here are several awesome facts about everyone’s favourite outcast: Pluto. 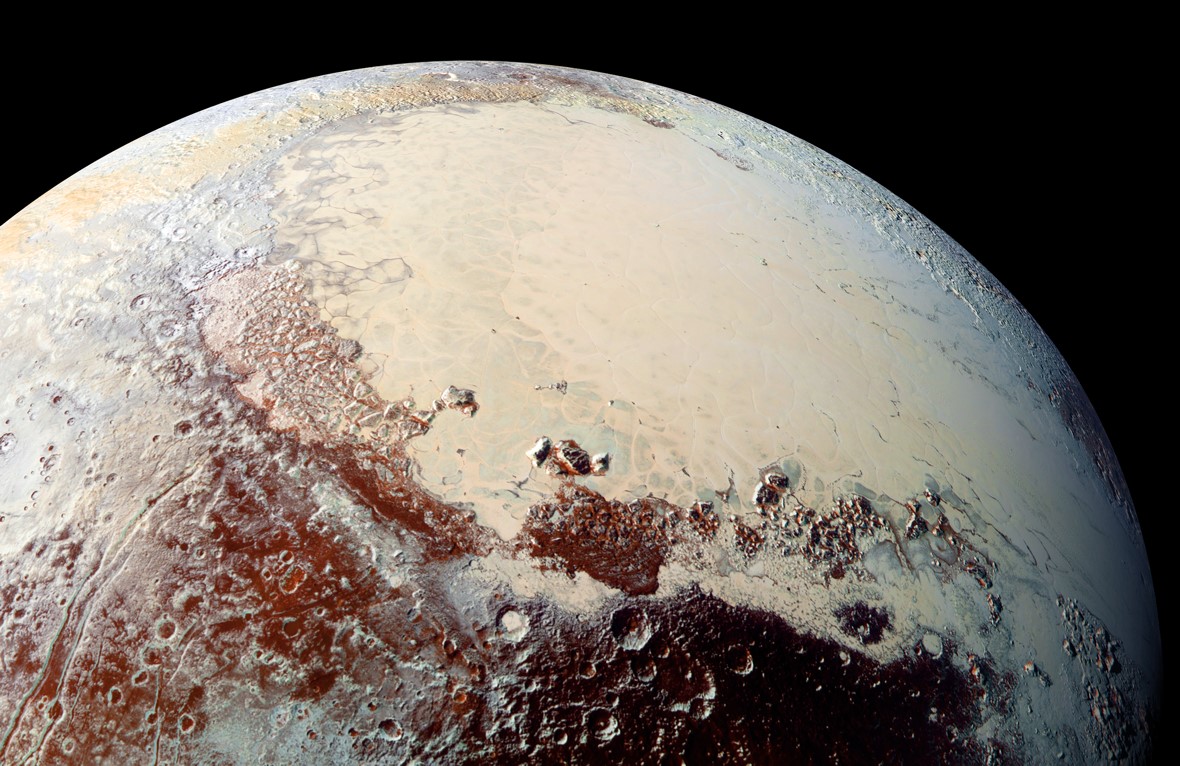 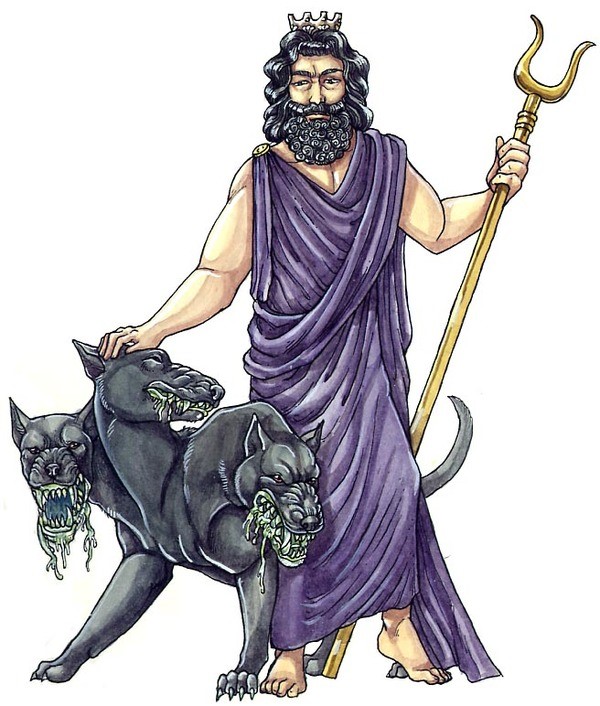 Although he is better known as Hades, he is also called Pluto is stories in which Hades is used to mean the underworld. The planet was named Pluto on the suggestion of Venetia Burney, a school girl from Oxford. 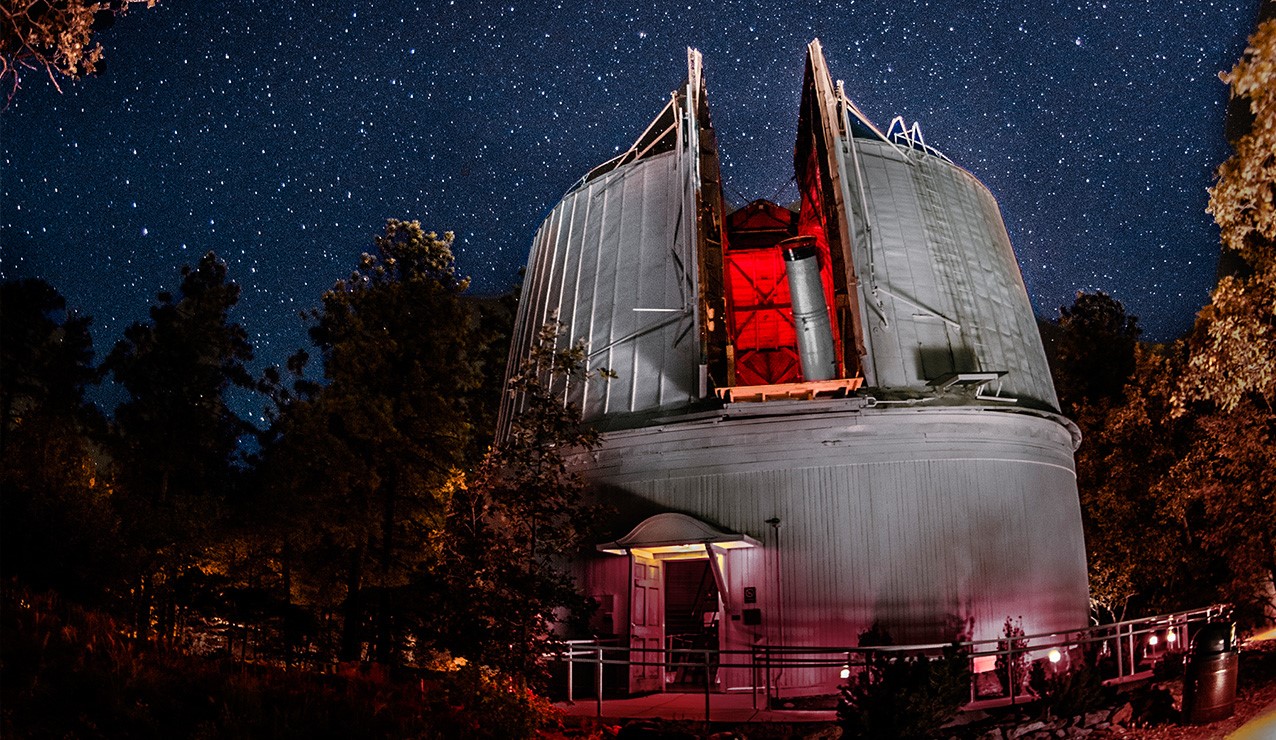 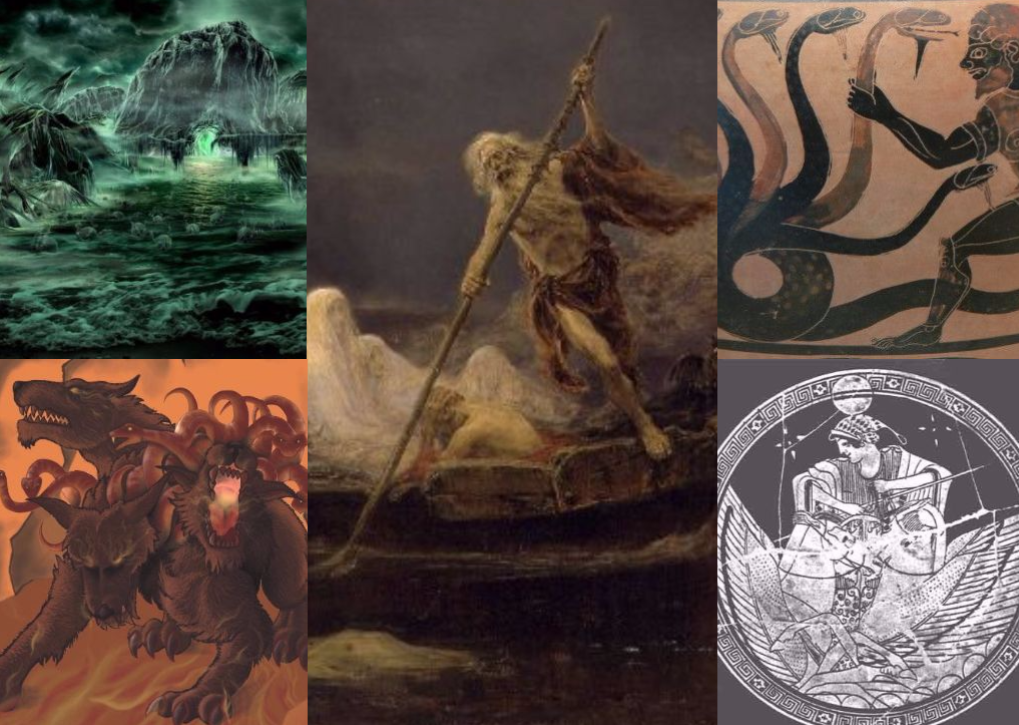 They are named Charon, Hydra, Nix, Kerberos and Styx. They are all named after thing associated with the underworld. Respectively: the boatman to the underworld, a monster fought by Hercules sent by Hades, the Greek goddess of night, the guard dog to the underworld and the river of death itself. 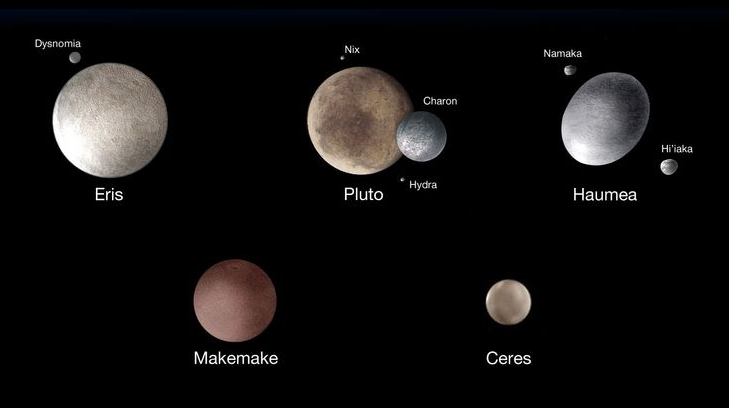 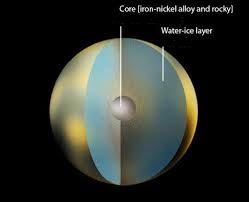 The ice that makes up Pluto is more than 3 times as much water as the Earth’s oceans. The other two thirds are rock.