The mysteries of Mercury

It is easy to forget that the other planets in our solar system are not just dead lumps of rock, but this is definitely not the case. Particularly for the planet at the centre, Mercury. 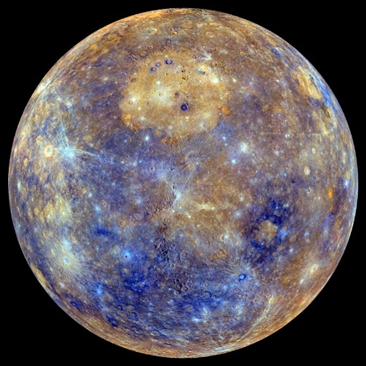 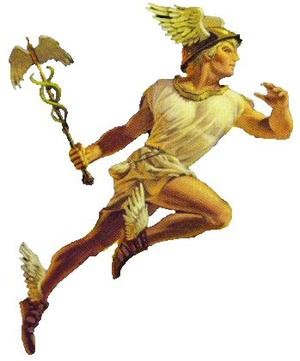 Mercury is the closest planet to the sun. This means that its orbit is many times faster than any of the others in the solar system. Therefore, the Romans named it Mercury after the swift-footed messenger god.

The Sumerians noticed Mercury 5 000 years ago. They linked it to the goddess of writing, Nidaba

Because of its proximity to the sun, the temperature on Mercury’s surface can reach 450°C. However, because the planet has no atmosphere to retain the heat, at night the temperature can drop to -170°C. The largest temperature range in the solar system, one of 600°C.

The Great Valley on the surface of Mercury is enormous, much, much larger than the Grand Canyon that we have here on Earth. Its length is equivalent to the distance from Washington D.C. to New York City to Detroit. 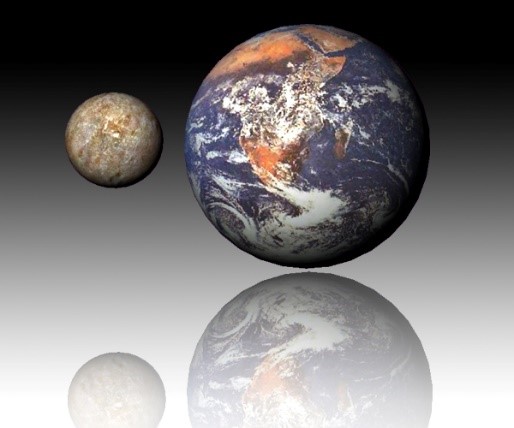 Mercury is tiny, barely bigger than our moon. Because of its lack of atmosphere, the surface of the planet is pockmarked with craters and holes. The largest of these is the result of an impact with an asteroid 100 kilometres wide, which we know as the Caloris Basin. 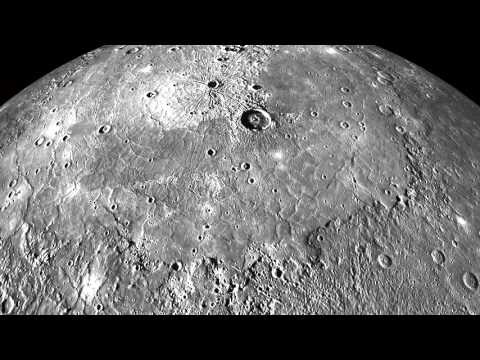 This basin is the biggest impact site in our solar system. It was first noticed by Mariner 10 in 1974 but was only seen in its entirety during MESSENGER’s first flight. 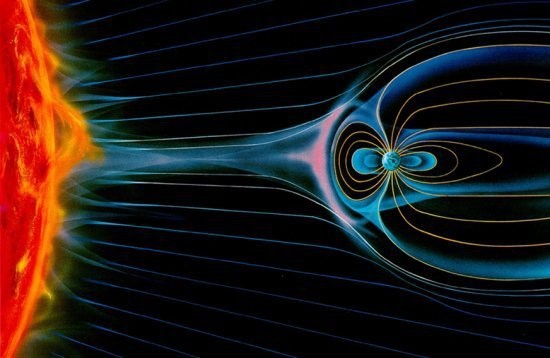 Mercury’s magnetic field is only 1% that of Earth’s but it is very active. It turns the charged particles into magnetic tornadoes that tear over the planet’s face.