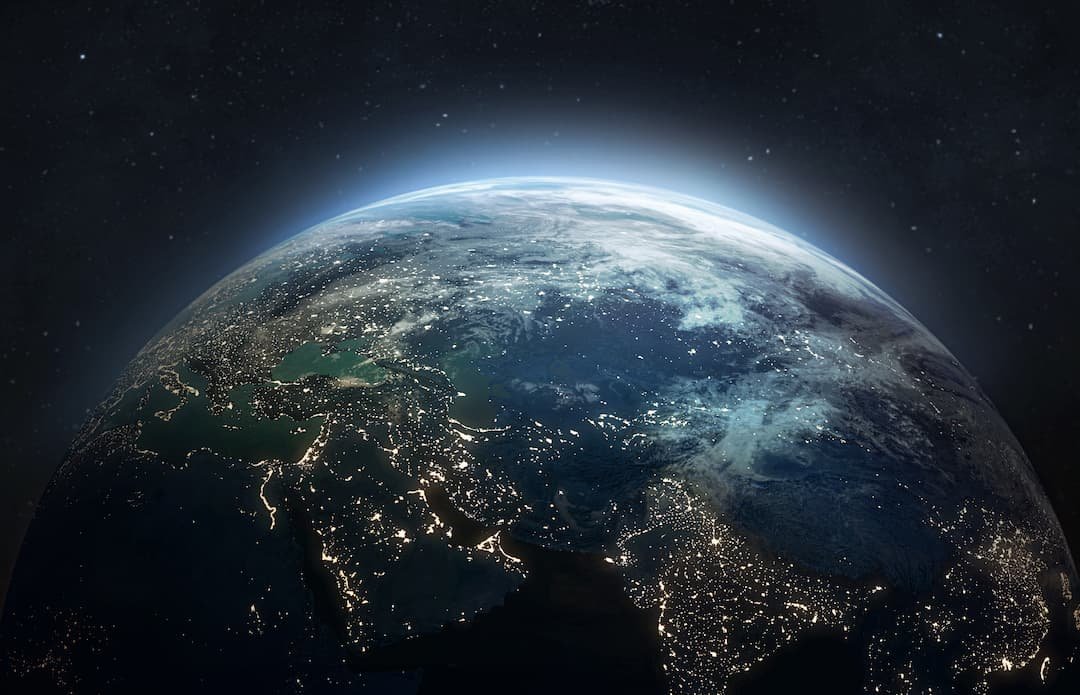 Do you know your constellations from your supernovas? Your Orion's Belt from your Milky Way?

We LOVE astronomy, there’s so much to know and learn, plus more and more developments are found out every year thanks to the work of astronomers.

Make your mark on the night sky and name a star - take a look here to get started 1. Star-Name-Registry