Science fiction, though not a universally loved genre is one of the favourites among scientists – as it the genre that dares to dream big with what we already understand about the world. Aside from showing us the potentials of what might be possible, Sci Fi gives us an insight into who we are as human beings from an obscure point of view.

At one point in our history it might have been seen impossible to register a star that we could barely see, let alone store a huge compendium of all the stars on the universal star registry. Now it’s incredibly easy, all one must do is search for adopt a star on a search engine and there you go. What does it say about us as a people that we feel compelled to document every star in the cosmos? Good things we believe as it shows our desire to feel closer to the mighty forces of nature that helped create us.

But not all science fiction is so grounded, some science fiction shows really pushed the envelope of what was possible and dare to show us the darker forces that drive humanity. Farscape was one such product and its main antagonist a character that explored these darker facets. 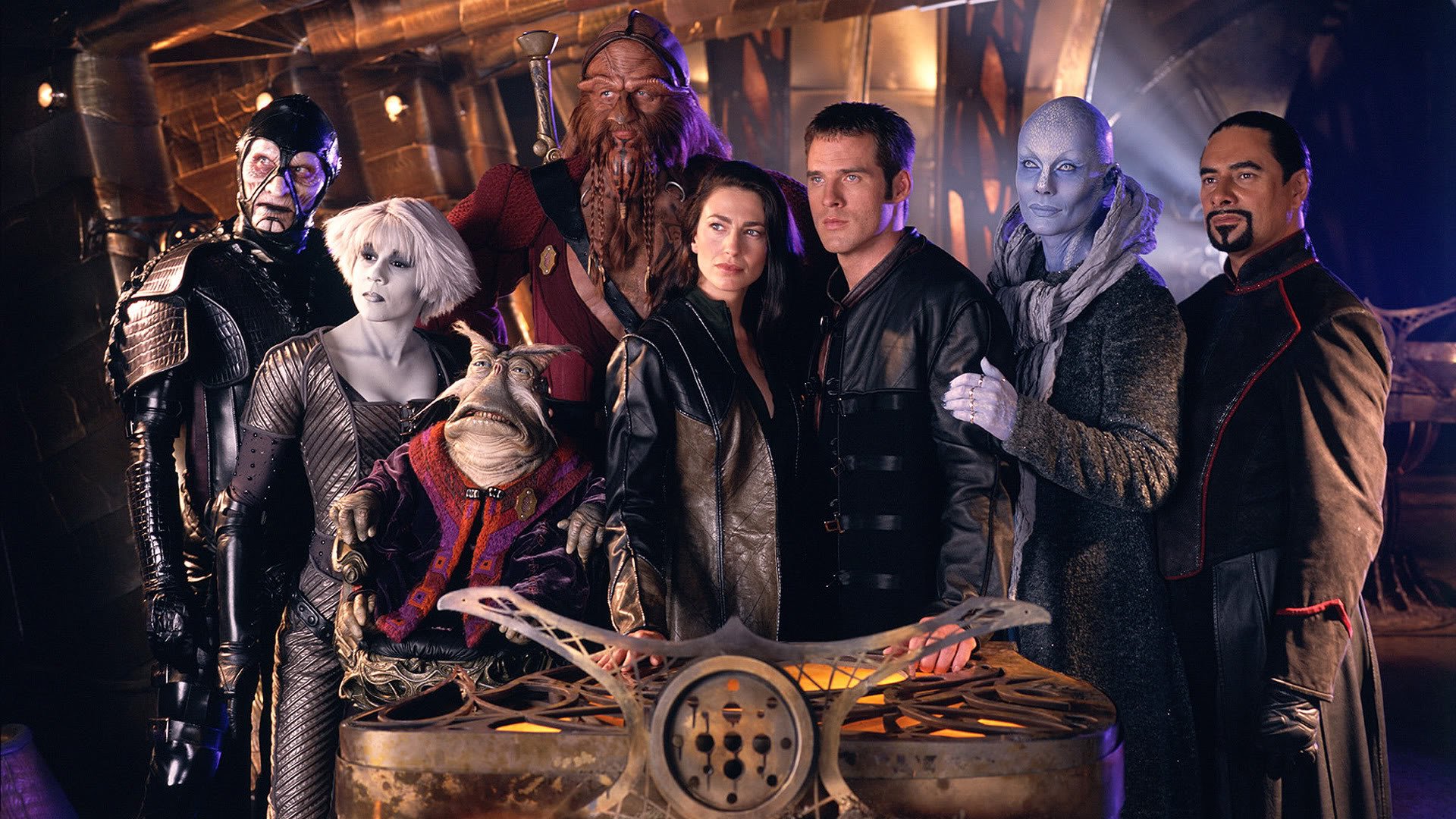 To say Farscape is different is a bit of an understatement. At the height of Star Treks popularity, rather than going for heroes and villains in space, Farscape dared to make the protagonists villainous and the antagonists heroic.  Made from 1999 – 2003, unless you’re really into your science fiction you might not have ever come across it.

It had a lot of intriguing characters. The one that we’re going to look at today will be Scorpius, in line with our Scorpio week here at the Star blog. 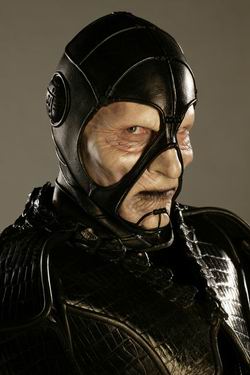 Much like his namesake of the Scorpion, Scorpoius was a character of patience and cunning. He was defined less by his brute force and ruthlessness, and more by his Machiavellian nature and patient nature. He shared a lot in common with the Scorpion of Greek legend.

A high-ranking solider in an alien military as well being a highly skilled scientist he’s poses quite a threat to our band of heroes, who are escaped prisoners on the run from the very military that Scorpius serves in. In spite of this he is nevertheless an outsider, the reason why his appearance is so unique and striking is because he’s a child of two alien races; the humanoid Peackeepers and the reptilian Scarrans.

That black leather isn’t just for intimidation purposes, what he’s wearing is a cooling suit that keeps him alive because of his hybrid biology means that two parts of his parenthood are conflicting with one another.

We won’t give away too much what Scorpius gets up to in the show, if you haven’t seen it, it’s worth watching. He doesn’t show up until the end of the first season, but just for him, it’s certainly worth watching this brilliant and bizarre feat of science fiction.

If we had to name a star of the show, in spite of the fact that he is the villain, Scorpius is most certainly a contender.