Scientists made the perfect discovery just in time for Valentine’s day. There is a planet that lies 370 light-years from Earth, in the constellation Hercules that has a very strange effect on its parent star. When the planet passes close to the star, its immense gravitational force causes the outer shell of the star to pulse, like a heartbeat. 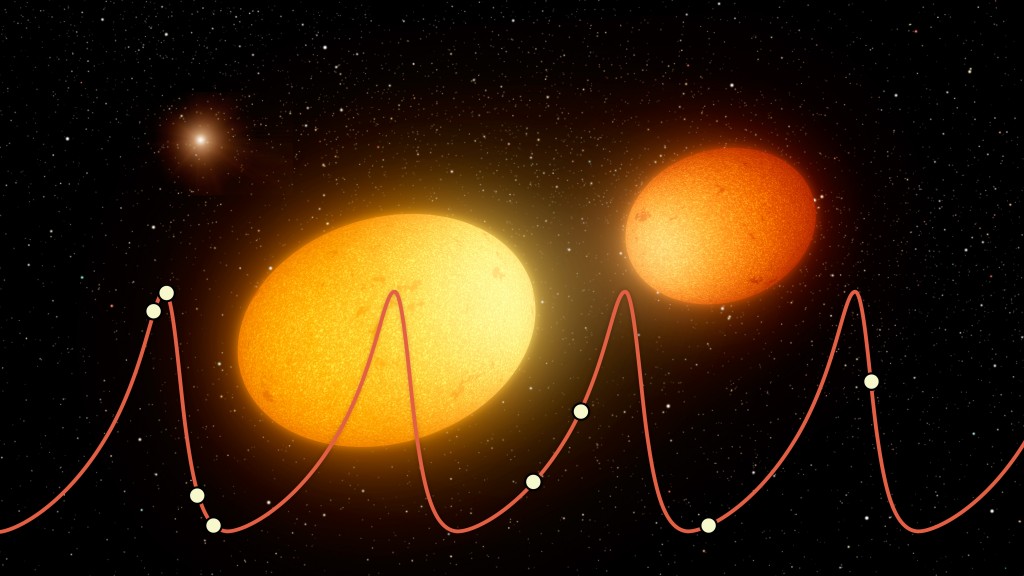 The observations have been made by NASA’s Spitzer Space Telescope of the gas-giant planet called HAT-P-2b which is roughly 8 times bigger than Jupiter.  The study lead author Julien de Wit said “just in time for valentine’s day, we have discovered the first example of a planet that seems to be causing a heart-beat like behaviour in its host star”.

The reason that HAT-P-2b has such an effect on its star is that it has a different orbit to that of the planets in our solar system. It is more elliptical, meaning that it makes a close approach to the star every 5.6 Earth days. Each time this happens that star experiences a “heartbeat” towards the star. 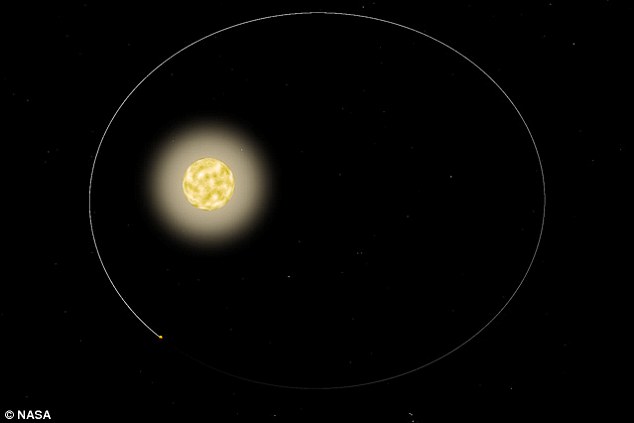 Such behaviour has been seen before with binary stars, so called Binary ‘Heartbeat’ stars, but this is the first time it has been seen happening with planets. The study co-author, Heather Knutson, said, that “it’s remarkable that this relatively small planet can affect the whole star in a way that we can see from far away.” HAT-P-2b is about 100 times smaller than its star, Jupiter is 1,000 smaller than our Sun.

These observations were made after analysing 350 hours of Spitzer observations between July 2011 and November 2015.