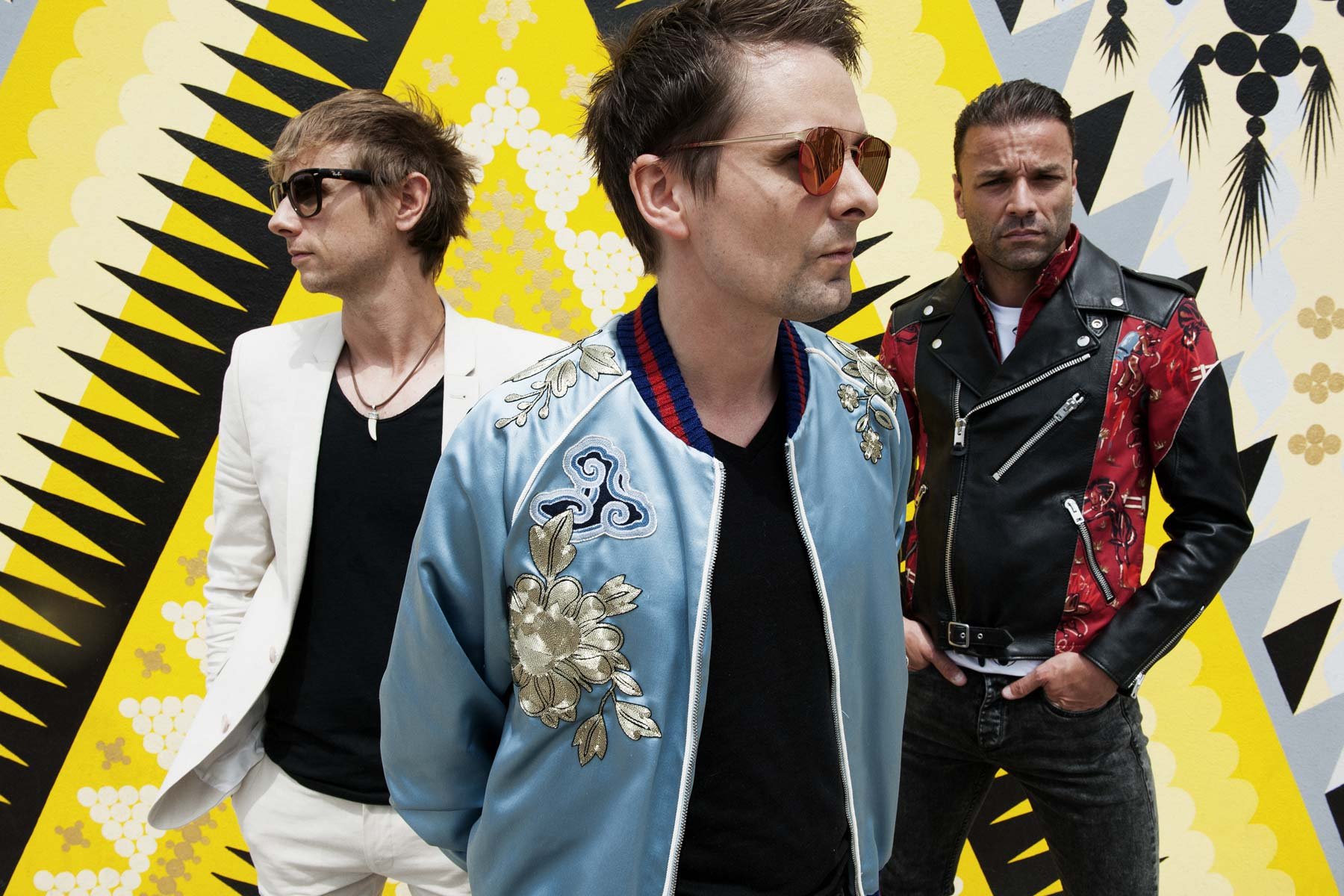 Some things can cause a strange feeling of dissonance. When you look toward the stars in the sky, possibly thinking to dedicate a star to someone, or get a star named after you, you’ll perhaps be overwhelmed  at the idea of a burning ball of gas burning for billions of years; yet perhaps slightly sad that the only thing you’ll ever see of it is the tiny slither of starlight, glimmering gently in the night sky. Even some of the brightest stars in the night sky can be nothing more than a little twinkle in the never ending ether.

One song that achieves a similar feeling of wonder and dread is the Muse song, Starlight. Released in 2006, Starlight came in at a part of Muse’s career when they were beginning to gain very serious clout as one of the better rock bands of the 2000’s. Propelled forward by their lead singer Matt Bellamy with his wide tenor vocal range and thrilling stage performances marking the band out as something particularly special.

Starlight’s conception began at sea, when Bellamy was on a boat which was caught up in bad weather. Taking a look at the lyrics, it makes sense as they seem to evolve as a stream of consciousness of Bellamy’s state of mind at the time.

The ship is taking me far away

Far away from the memories

Of the people who care if I live or die_

I will be chasing a starlight

Until the end of my life

I don’t know if it’s worth it anymore_

_Hold you in my arms

I just wanted to hold

You in my arms_

You electrify my life

All the souls that would die just to feel alive_

The meaning of the lyrics isn’t clearly defined; we never find out who it is that the singer is speaking to. Though it’s clear the singer is reaching for a profound connection with said recipient. He is reaching and chasing the starlight – a metaphor for hope and the future. At the end of starlight, the source of it, is the star itself.

He may be on a quest of naming a star, though not in a literal sense. The goal of the writer is to know the star, to feel enriched, empowered and connected by said awakening. That’s a sentiment everyone can really get behind. In our own way, we’re all chasing starlight – looking for inspiration. But Bellamy takes a darker twist toward the end. He finds the starlight, but with the knowledge that it just can’t last forever.

If you promised not to fade away

_Our hopes and expectations

Our hopes and expectations

For a long time now, Scientists have been aware of the heat death of the universe. A time far into the future when the energy of the universe has been used up. The stars will go dark and all that will remain are dead planets and black holes. The revelations the song speaks of is a double meaning. It is both of revelation of connection forged by enlightenment, but also revelation in the biblical sense. The coming of the end times and the Heat Death of the universe would certainly be an apocalypse of sorts.

Thankfully, this ultimate revelation is Billions of years away and all stars on the universal star registry will shine brightly for millions of years to come. It’s still a awesome song though and the crowd that flood to see Muse feel that profound connection with the band in the now. Perhaps the true meaning of the song is being strangely comfortable with the dissonance between hope and despair.