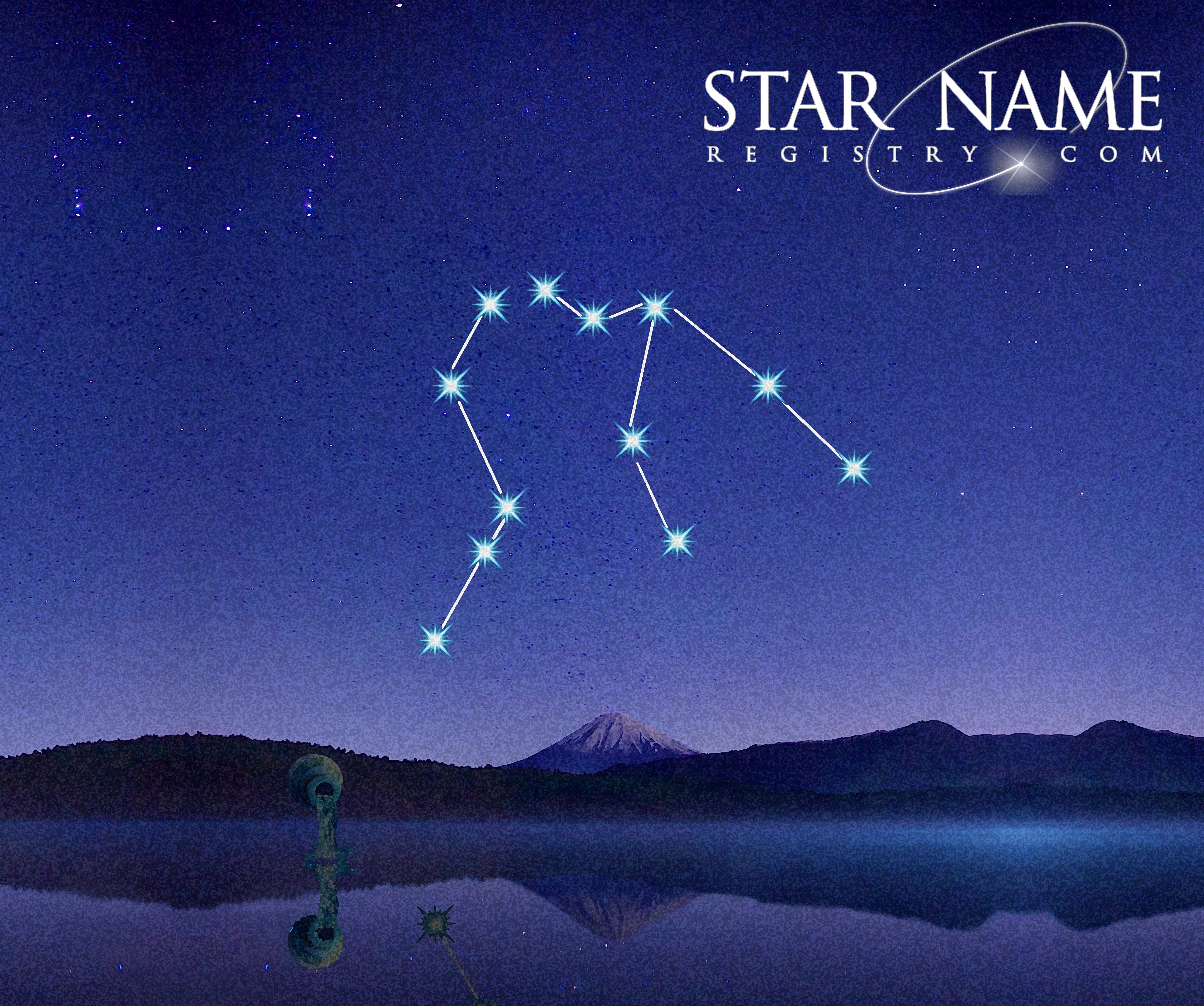 The beginning of the Aquarius period in the zodiac is the sure-fire way of knowing that Christmas has come to an end.

Alas, some pity is needed for those poor Aquarians, they may be left feeling a little unloved as everyone starts saving the penny’s after the Christmas spending spree. Though if you are looking for that perfect gift for them, why not go that extra mile and dedicate a star to them? And if you’re asking the question of how to name a star, just follow this link and the instructions. You can even name a star that falls within the constellation of Aquarius itself!

The brightest star in the Aquarius constellation is something that’s special and rare in the universe. A yellow supergiant known as beta Aquarii or as it’s more commonly known Sadalsuud. It is 600 light-years away and has a magnitude of 2.9, which is low for a star so bright.

For those of you with a telescope, you can spot three globular clusters that lie within Aquarius that may be viewed through a small telescope. One is the planetary nebula, named the Saturn Nebula. But the closest and brightest planetary nebula is the Helix Nebula, located directly east of where the “foot” would be in the constellation. They can be a bit tricky to spot, but if you can you’ll be in for a visual treat!

But where does our modern understanding of the Aquarius come from? As with all constellations the Greeks have a myth to go with it.

The young prince of Troy, Ganymede, was an exceptionally handsome young man

He was spotted by Zeus, who immediately decided that he would make a perfect cup-bearer.

Zeus sent his pet eagle Aquila to carry Ganymede to Olympus. But once he arrived he had to contend with the wrath of Hera, wife of Zeus.

She was annoyed on two counts – firstly, that her husband should have such strong feelings for a mere boy and, secondly, that Ganymede was to occupy the favoured position previously held by her own daughter Hebe, goddess of youth.

But Zeus was not to be thwarted and Ganymede, often riding on Aquila and always carrying the golden cup, accompanied the great god on his travels, impressing him with his kindness.

This was made manifest when, realising how in need of water the people on earth were, he pleaded with Zeus to be allowed to help them and was given permission to send down rain.

Eventually he was glorified as Aquarius, god of rain, and placed amongst the stars.

Pretty cool story? Another ancient culture, the Sumerians also believed that Aquarius brought on a sort of global flood. Also, many of the stars that make up Aquarius have names that refer to good luck.

This is most likely due to the time of year when the Sun would rise in Aquarius. It happened to be at the same time when the rainy season began in the Middle East.

And much like Zeus you name your own star, and how Zeus adopted Ganymede you can adopt a star of your very own. Or, you can choose to dedicate a star to someone very special.

And with Valentine’s day coming up, this might be the perfect gift you were looking for!