Libra was known in Babylon Astronomy as MUL Zibanu meaning scales or balance. The scales were held sacred to the sun god Shamash, who was the patron of truth and justice. Since these times, Libra has been associated with law, fairness and civility.

Get to know your Libra friends

Ever wondered what your strengths and weaknesses are? As with every zodiac, those born within certain periods are thought to have a particular set of traits based on their Zodiac sign.

The sun passes through the Libra area of the Zodiac between the 23rd of September and the 22nd of October. With a Libra birthday coming up, why not name a star after them? See all of our packages available below - 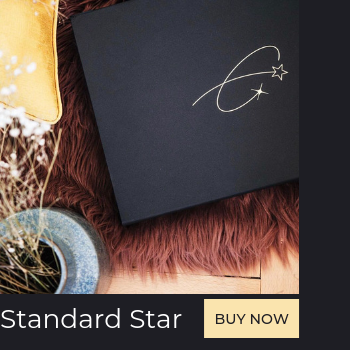 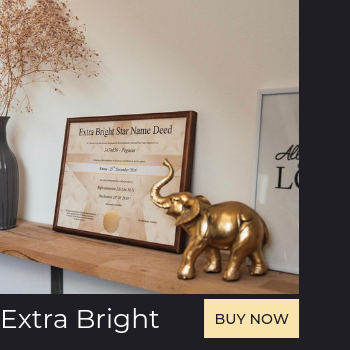 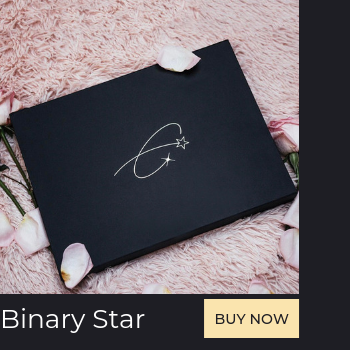