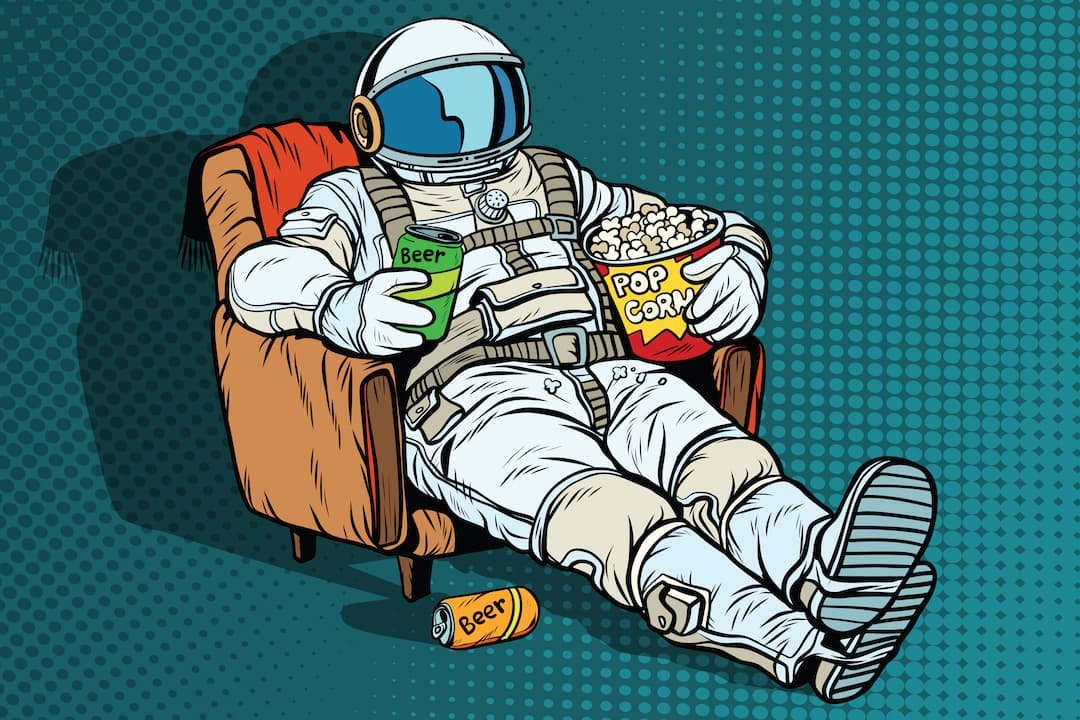 Everyone tends to have a favourite genre of film. Whether this is action, horror, thriller, romance, or science fiction, there’s always one category that we’re naturally drawn to. So for the lovers of space films, here are some of the best-rated films set in Space according to the Internet Movie Database (IMDb).

With its cult following, many die-hard film enthusiasts consider this to be one of the best of all time. Set almost 30 years after the time it was written, 2001: A Space Odyssey follows the mission of astronauts and their on-board computer system HAL, which starts behaving strangely. Directed by Stanley Kubrick, the film displays strong themes of existentialism, artificial intelligence, evolution and the ‘levelling up’ of mankind.

Yet another ‘oldie but goodie’, the first of the original three Star Wars films made over $775 million at the box office and remains one of the most famous and influential Space films out there. It sets the scene for the rest of the incredibly successful franchise and is often considered the best out of them all.

This science fiction horror film, directed by Ridley Scott, is considered by most to be another classic must-see. The film follows the crew of the spacecraft Nostromo, who are unfortunate enough to find an alien loose aboard their ship. Alien won the Academy Award for Best Visual Effects, among others, and was even selected for preservation in the US National Film Registry.

As one of the more modern films on this list Gravity is a space-thriller that follows the terrifying journey of an astronaut who is cut loose from her ship. With her partner dead and contact to Earth blocked, the film follows her through her desperate attempts at survival while spinning around the planet’s orbit.

As the 10th film set in the wider Marvel Cinematic Universe, Volume 1 of Guardians of the Galaxy combines space travel, comedy, action and a whole lot more. Grossing $772 million at the box office after release, this Marvel masterpiece follows a group of intergalactic criminals on the run, led by actor Chris Pratt’s character, Peter Quill. This film sets the foundations for the later finale of The Avengers franchise, carrying through lots of important characters and plot devices.

Is there someone in your life that deserves the praise of a moviestar? Register a star in their name today and it too can go down in history.