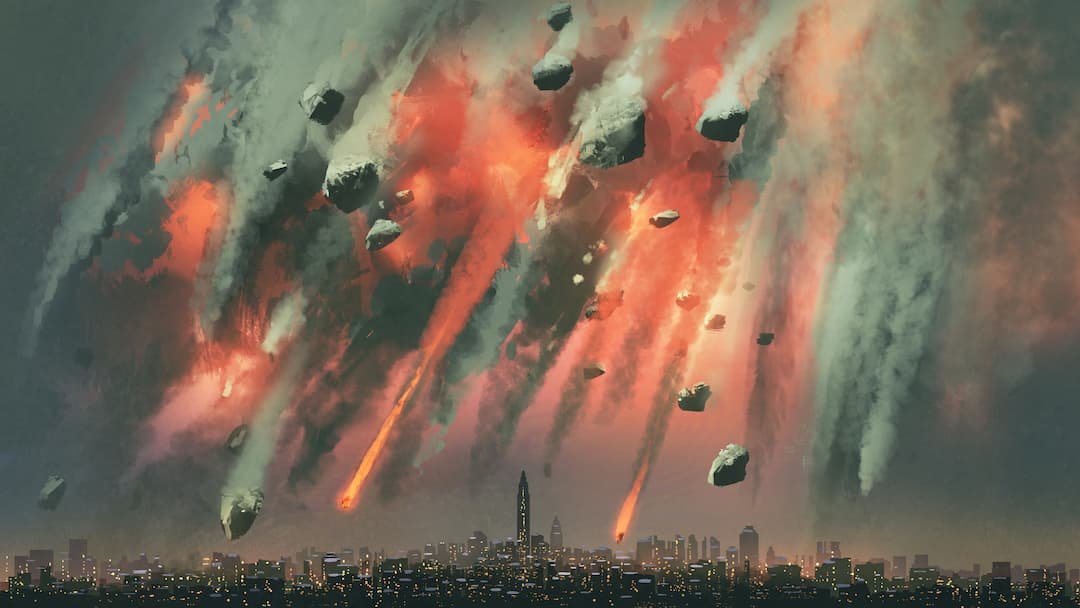 When it comes to doom-and-gloom, there really isn’t anything that tops quite literally the end of the world. And many times throughout history the date of when exactly this would happen has been predicted over and over by a number of civilisations and supposed experts. Yet, here we are - all still living, breathing, and enjoying life. Here are some of the most notable times where the world was said to end - but didn’t.

I’m sure we all remember it too well. Around the world everyone braced for the morning of December 21st, 2012 - the date of which, according to the Maya calendar, would be the end of the world as we knew it. This ‘doomsday’ date was determined because it fell on the day where the calendar stopped, reaching the end of a cycle. However, this wasn’t necessarily an indication by the Maya people that the world would end. Instead it might have just been a point where they couldn’t be bothered to continue the calendar. After all, the calendar starts in 3114 B.C., lasting for a period of around 5,125 years. There’s also no specific date made clear, meaning Westerners might’ve just interpreted their inscriptions incorrectly.

Camille Flammarion, a French astronomer, was convinced that Halley’s Comet would wipe out all life on Earth if it happened to strike our planet in the year 1910. In response, there was a mass-panic of the public, and people went out to prepare for the worst. They bought gas masks, ‘anti-comet pills’ (yes, really) and said their prayers. Fortunately for them (and, well, us) the Comet ended up passing by Earth that year, leaving our planet alone and letting it remain apocalypse-free. The same comet however is set to pass by once again in 2061 - but luckily this time we’re much more clued up on what little effect it will have.

While most younger people won’t remember the Y2K panic particularly well, it was actually quite a realistic and drastic problem facing governments around the world. At the turn of the century, people became increasingly worried that lots of computer systems, all of which were developed and set up during the 1900’s, would struggle immensely to process the internal date change from 1999 to 2000. In fact, it’s estimated that the ‘Y2K repair bill’ (the cost of making sure all hardware and software was prepared for the change) was around $100 billion in the U.S. alone. Even though all of this preparation was put in place however, many still thought that civilisation would collapse. This eventually was followed by a global sigh of relief on New Years Day, 2000, when things ticked over pretty much as normal.

The Large Hadron Collider’s description by the media as a ‘black hole machine’ was certain to create some panic among the public in 2008 - and for good reason. It was suggested that the world’s most powerful particle accelerator, which shot particles into one another at incredible speeds, would create a black hole that could swallow up our entire planet in one go. While the scientists in charge of the project reassured the public that it was safe and posed no danger, many still remain unconvinced.

On the slightly crazier side of things, conspiracy theorist David Meade wrote a book named ‘Planet X - 2017 Arrival’, in which he claimed a hidden planet would collide with our own, causing an apocalyptic event that would wipe every living being. According to Meade, the great pyramids of Giza contained hidden codes to work out the date on which this event would take place, although it eventually passed without a glimpse of cosmic interruption.