Here at Star Name Registry, we love that the stars shine brightly for Billions of years. Yet eventually, every star runs out of its hydrogen fuel and may become a Black Hole!

So, if you thought the travelling through the universe would be safe? Think again!

Yet, while regular Black Holes are scary enough, Scientists have just discovered one that’s truly terrifying! It’s the fastest-growing black hole ever!

Growing at such a rate that devours a mass equivalent to Earth’s sun every 2 days!

We have the ESA (Europeans Space Agency’s) deep space satellite Gaia to thank for the Black Hole’s discovery.

Not to worry though, the Black Hole is VERY VERY VERY VERY VERY VERY far away! And because it’s so far away it is likely it released its light over 12 billion years ago. So, it seems that Earth is safe from its clutches, but still, just the thought of such a thing is more than a little terrifying! 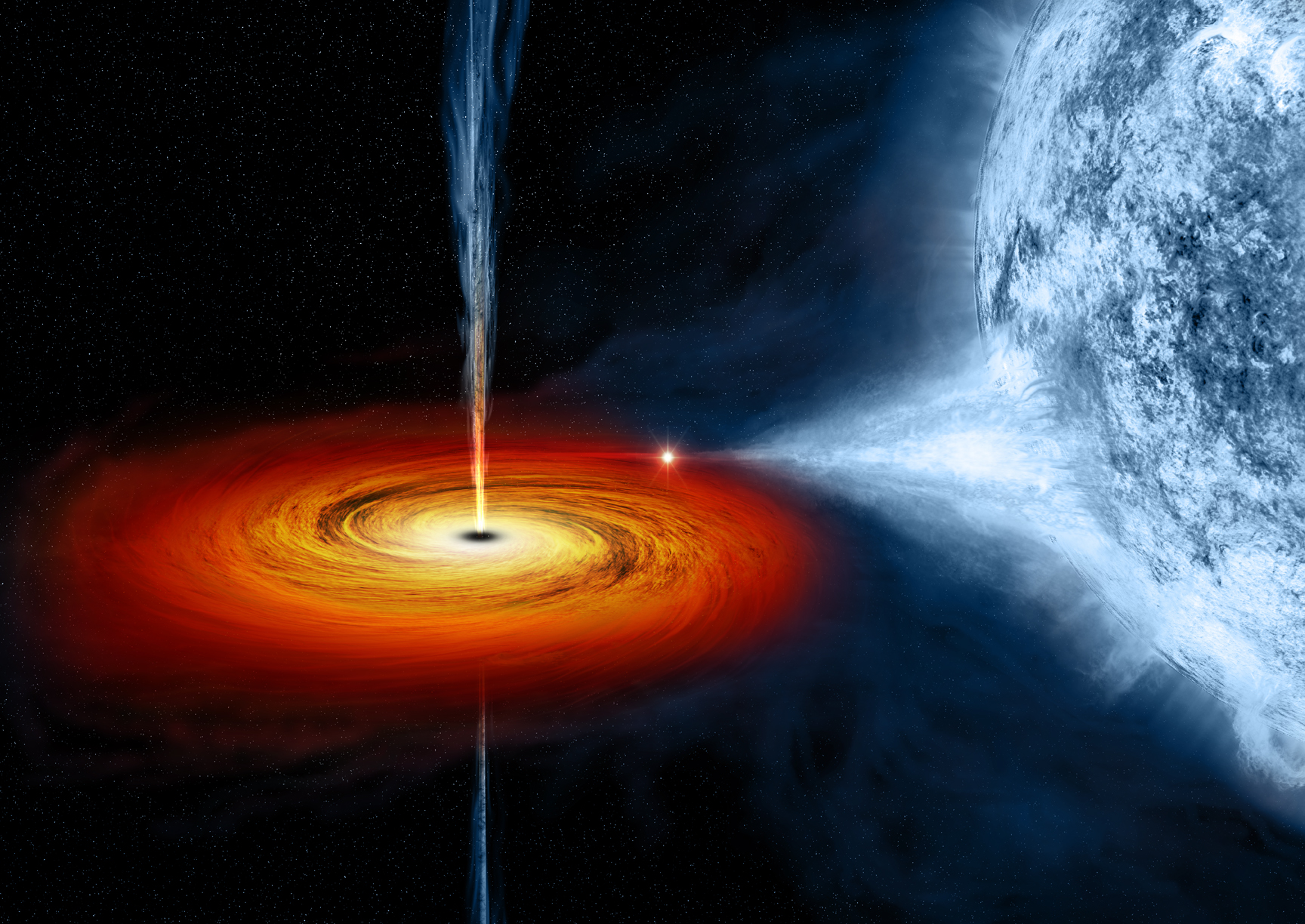 “This black hole is growing so rapidly that it’s shining thousands of times more brightly than an entire galaxy, due to all the gases it sucks in daily that cause lots of friction and heat,” said Christian Wolf, an astronomer at the Australian National University, who was key to discovering this Black hole in the first place. He went on to say that, “If we had this monster sitting at the centre of our Milky Way galaxy, it would appear 10 times brighter than a full moon. It would appear as an incredibly bright, pinpoint star that would almost wash out all of the stars in the sky”.

So there you have it, the universe is a little scarier than perhaps you first thought. If you want to earn more about Black Holes we recommend checking out some of Stephen Hawking’s books on them written for the Layman. We even wrote a Blog about his life if you’re interested!

You can Name A Star, Dedicate A Star, Register A Star at the following link!

If you’re based in the USA, go to this link

Also, let us know how you feel about the SUPER-MASSIVE BLACK HOLE on our Social Media feeds!