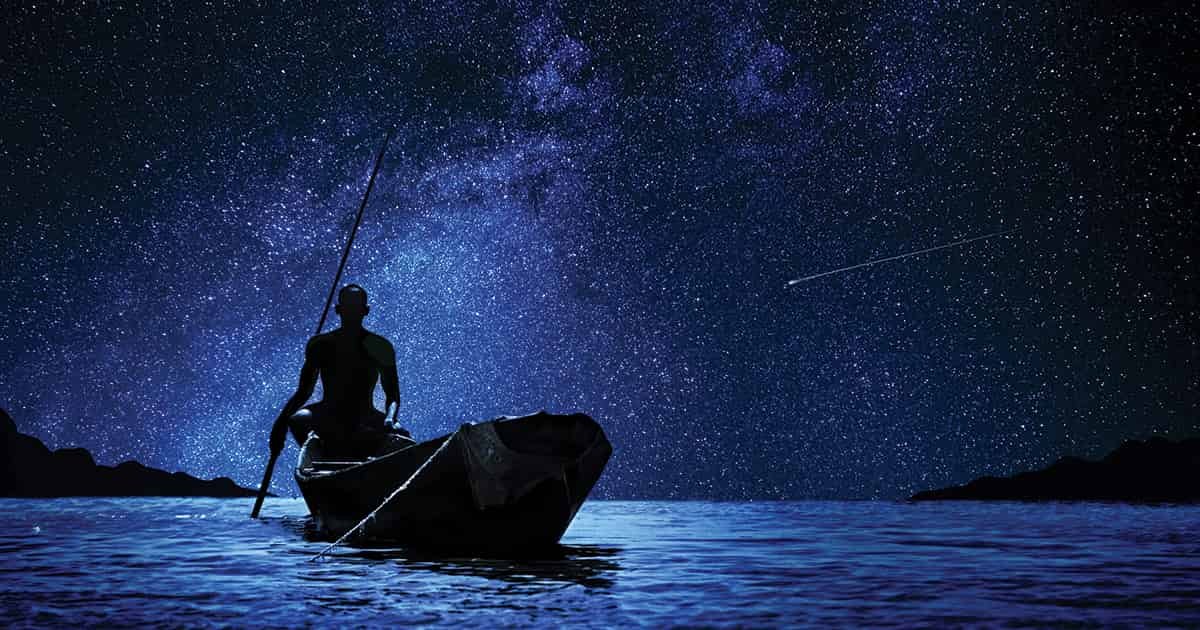 Released back in 2016, ‘Moana’ quickly captured our hearts and proved to be popular with both children and adults alike. With a strong, capable female lead that entertains no love interest through the film, Moana presents a new and very much welcomed style of princess for Disney. Proudly boasting a story line full of comedy, family, love, adventure, destiny, duty and culture and topped off with some fantastic tunes, Moana is one that is sure to induce a rollercoaster of emotion.

We first meet Moana as a little girl, daughter of the chief, on their home of Motunui Island. A self sufficient and close knit community, they rely on the land and the bounty of the reef to survive, without the need to adventure out into the great and dangerous sea beyond. Nonetheless, Moana still has a strangely powerful and inexplicable affinity to the sea, and is regularly drawn to its edge.

Over the years, her family work hard to dissuade her infatuation with the water, and instead turn her focus to her preparation for becoming the next leader. Only her grandmother encourages her interest in the water, but over time Moana slowly begins to accept and settle into her expected role.

Paradise does not remain paradise however, and when harvests begin to rot, fish supply disappears and food stores reduce, Moana is forced to make a choice that will lead her on an adventure of a lifetime. With the discovery that her ancestors used to be settlers, navigating their ways across the seas to populate new islands, her connection to the sea is reawakened. With the loss of her grandmother, her closest support, her mind is made up. Accepting that she has been chosen by the sea and guided by her grandmother's spirit, Moana must leave the island and venture out into unknown waters in search of a demigod. A demigod that, according to legend, is the cause of their current curse, and as such, is the one needed to help restore the island.

An untrained navigator and sailor, Moana battles through many challenges - often learning lessons the hard way - before finding the legendary Maui. To her surprise, the demigod is not as willing to help as she had expected, and it takes all of her wit, cunning and skill to get him to agree to the quest.

What follows is a series of adventures, near misses, clever escapes, villains both ancient and new, and personal challenges that will serve to test both Moana’s friendship with Maui and her family ties, culminating in an ending worthy of a tear or two (no spoilers here!)

Here at Star Name Registry, we love Moana even more for one very special reason! Prominent all the way through Moana is the theme and use of stars - in particular, the art of Wayfinding.

Wayfinding is an ancient Polynesian practice, and is just one aspect of its rich and incredible history of Polynesian culture, which Moana depicts a number of so accurately and respectfully throughout the film. It is the way in which we orientate ourselves in a physical space, and traditionally, refers to the way ships navigated through the open oceans by using the stars, sun, moon and ocean swells. Nature guided navigators before the invention of modern navigation technology, but even so it was still used at times in the 20th Century. Modernisation soon took over, but wayfinding is experiencing a current revival.

To be successful at wayfinding, you need to be able to read and understand nature, especially the night sky. Being able to ‘read’ nature is a true skill that’s developed over many years - so you won’t catch us out on the open ocean with no navigation but the stars any time soon! You’ll also need a good memory - the position of hundreds of stars need to be memorised, as well as where they rise and set.

Moana is a great film to watch if you have an interest in all things starry! Did you know that Maui’s hook is designed on his namesake constellation, Maui’s Fish Hook, which is more commonly known as Scorpio! If you’re feeling inspired, head to our website to check out Scorpio, as well as the other 87 constellations that are across the northern and southern hemispheres:

You can even name a star in a constellation of your choice! Naming a star is a great gift for someone special in your life, and there’s room in our independent star register for your very own star naming, perhaps dedicated to the intrepid way finder in your life! Check out all the packages we have to offer below:

Looking for something brighter, like the stars in Moana? In particular, take a look at our extra bright star packages here:

Here’s another fact for you before you go- to make Moana as accurate as possible, a team of astronomers researched what the night sky looked like over the Pacific 2000 years ago! We may not be able to offer anything as impressive as 200 years ago over the Pacific, but if you have a special memory from a special time and place, why don’t you head over to our sister site, Maps for Moments:

Here you can personalise and create your very own map of the night sky, at the time and place that means most to you!

In the meantime, it seems another viewing of Moana is required - we’ll definitely be paying closer attention to the night sky this time round!