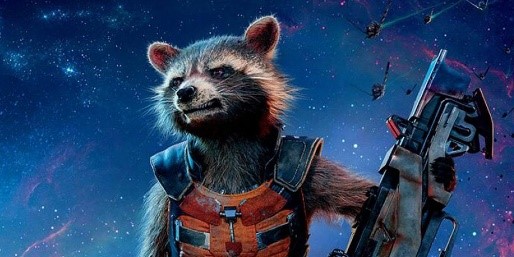 The wise cracking, gun toting, and hairiest member of the Guardians of the Galaxy. Rocket is racoon is genetically that has been genetically and cybernetically engineered. he makes up half of the bounty hunting duo that are sent to find Star-Lord, but rather than capture him, they join his side to sell a mysterious orb, containing an infinity stone to the Collector. 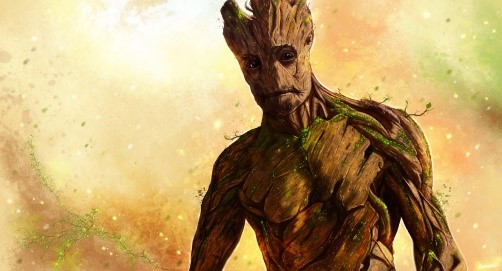 Groot is the other half of Rocket’s bounty hunting duo. He is a Flora Colossus from Planet X – basically a big, walking, talking tree. Although the only words he can say are “I am Groot”.  Despite appearing to be rather dim, Groot is, actually, an expert in quasi-dimensional super-positional engineering. 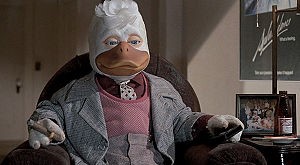 One of the randomest aliens of the Marvel Universe, Howard the Duck is a duck in a suit from a planet called Duckworld. His most famous appearance was in the 1986 film. 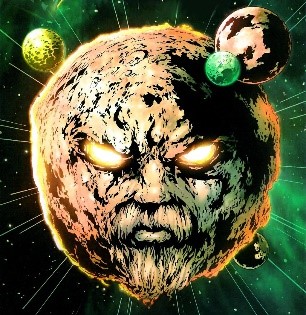 Ego the living planet is a member of the supposedly ‘god-like’ race of the Celestials. He feasts on space travelers that dare to venture too close to him. Similar to the fish Island in the Adventures of Sinbad, Ego can choose when to show his face or not and shape his ‘body’ to change terrain to draw travelers down in the guise of a harmless planet before devouring them. 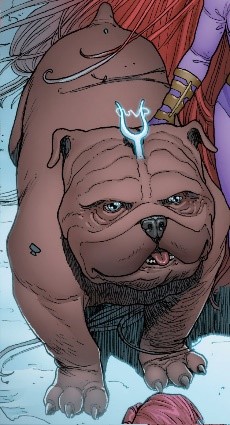 Appearing as a giant bulldog with a two-pronged antenna on his head, Lockjaw is actually royalty, an in-human member of the Royal Family to be precise. Lockjaw can travel through time and teleport across dimensions. 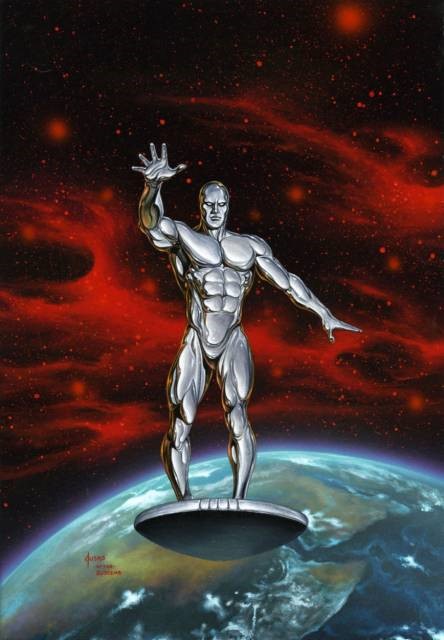 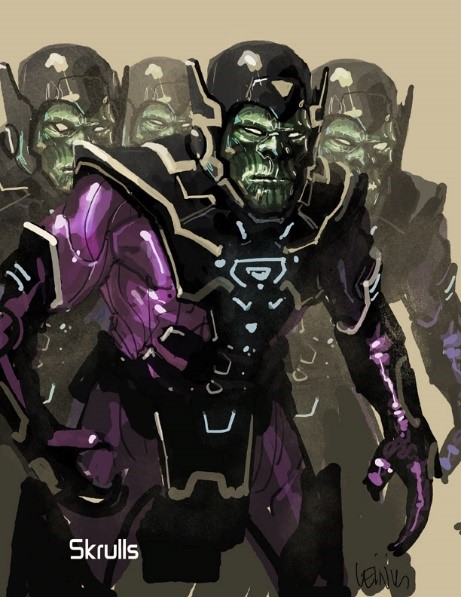 Skrulls in their natural form, have goblin-like appearances with pointy ears and green skin. They are warlike aliens who can take on any form they wish. Not only can they, therefore, infiltrate anywhere they like, they can also sprout weapons from their bodies, making them dangerous in battle as well. 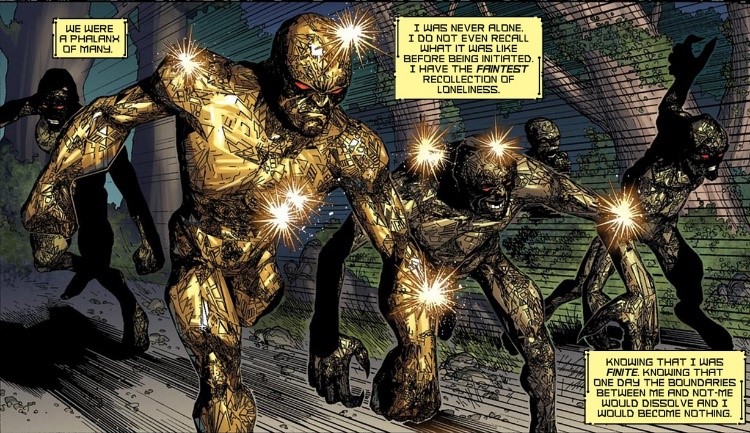 These aliens are similar to the Borg from Star Trek. They are a cybernetic species that share a hive mind. Phalanx are created when an organic life-form is infected with a virus called the Transmode. 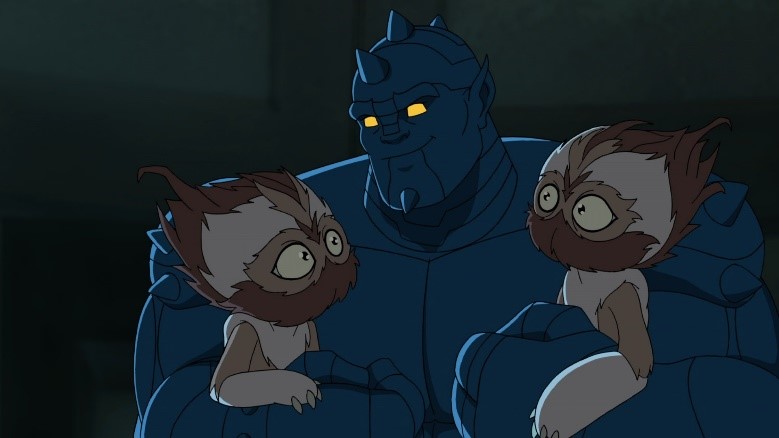 Druffs are the humanoid-rats of space. They are short-statured fuzzy creatures that have a child-like intelligence and a timidity. They are considered pests by the Skrulls and as a result are routinely culled. They have managed to spread across the universe by stowing away onboard star ships. 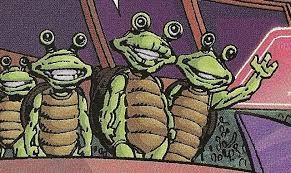 Ciegrimites have eyes on stalks and a shell on their backs but walk around on legs, so that they resemble upright snails. They have been described as being capitalistic and hedonistic, mainly due to their talent in making alcohol which they use to barter for technology.