Space is full of weird things, however, most of them can be explained by science. Yet there are some that stump even the most accomplished astronomers.

The study of black holes has come on in leaps and bound within the last few years, and yet, to misquote Pocahontas, how can there be so much that we don’t know?! We know that they are formed when a giant star collapses, or implodes, into a tiny area, meaning that the gravity is intensified to such a level that even the surrounding light is sucked in. The mystery lies in the fact that although we know they exist, no one has actually seen one, as they are invisible to telescopes. We can only guess as to what they actually look like. 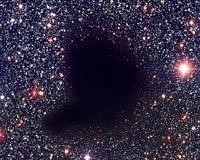 This is different from a black hole as it isn’t really anything at all. It is just a patch of nothing; no matter or dark matter, just nothing. Light can pass through it so we know that there isn’t just something blocking the way, like the all black spaceship belonging to Disaster Area from the Hitchhiker’s Guide to the Galaxy. Some scientists believe that it contains ‘dark energy’. However, this is very hard to prove. It is not the only one of its kind in the universe, however, it is the biggest, measuring 1.3 billion light years across. 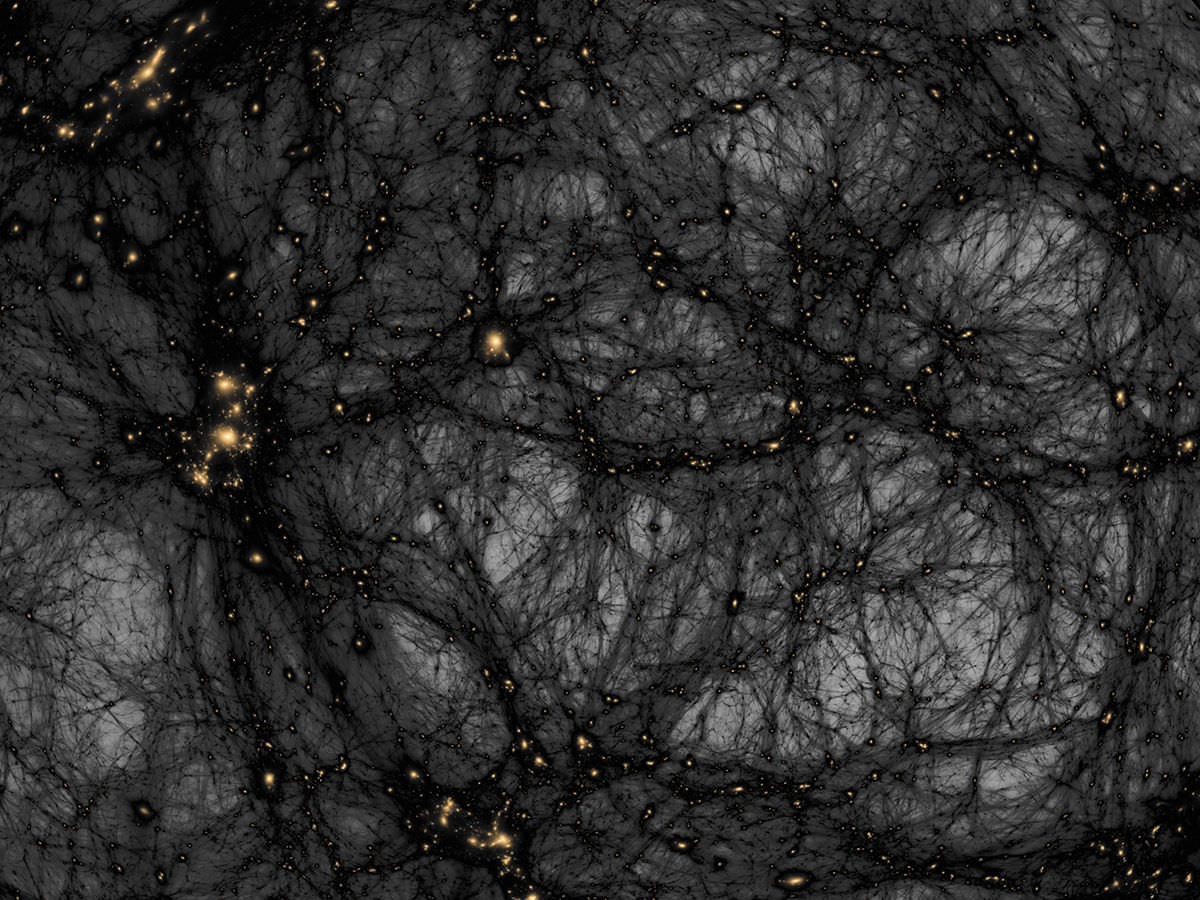 Carrying on the theme of dark things: Dark matter. Once scientists are able to figure out exactly what dark matter is, they are hoping that it will answer many of the questions held about our universe. It is believed that around 27% of our universe is made of this curious substance. We are sure however, what they are not – black holes. One theory is that it is made, however, of primordial black holes. 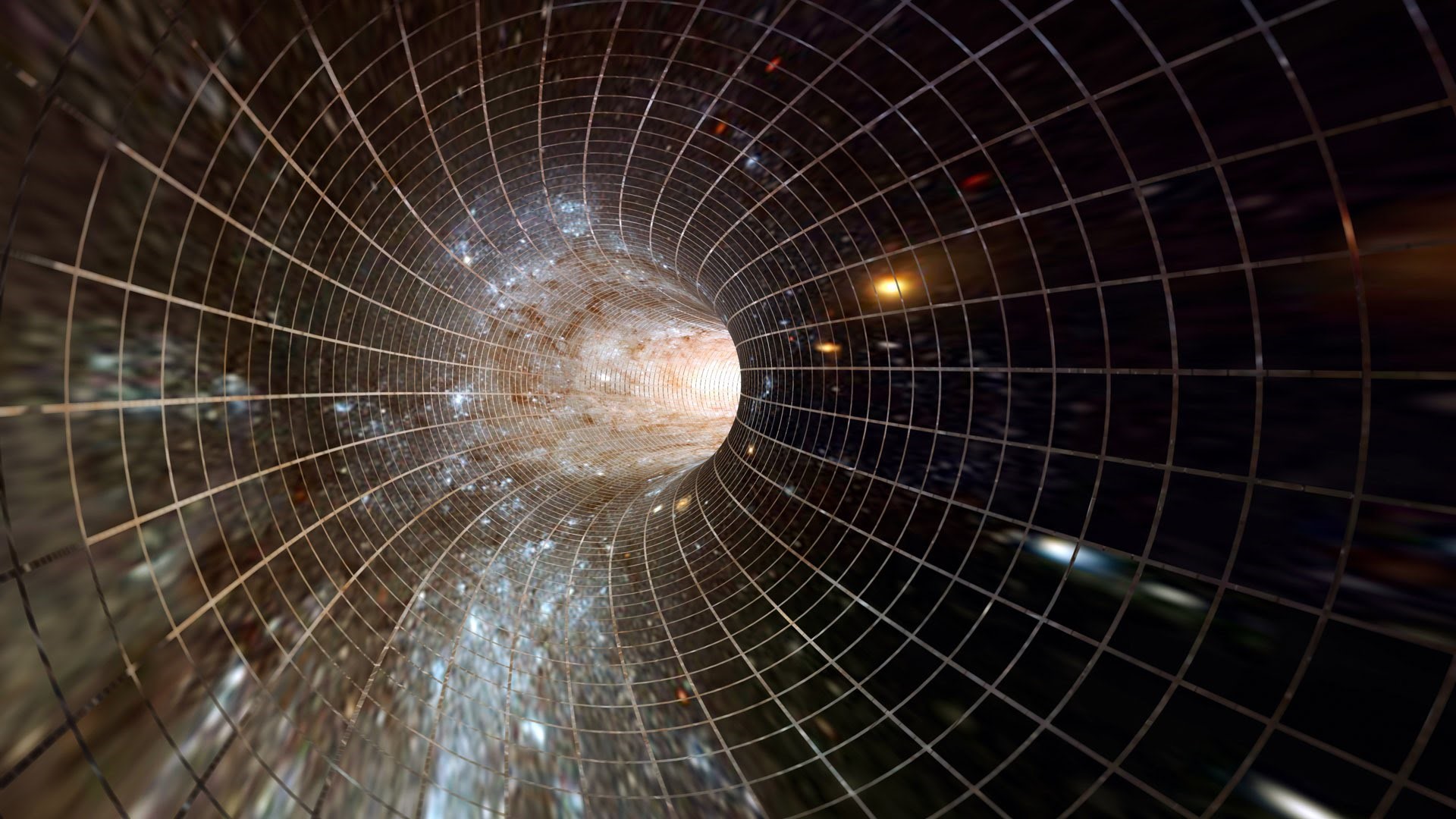 Basically, lots of the things that we don’t know about are dark. About 68% of what makes up our universe is dark energy; the ‘normal’ matter that we know, only makes up 5%. We know very little about dark energy but it is thought to be what is behind the expansion of the universe. The majority of our understanding about what it actually is, comes from a snapshot of the what the universe looked like around 380,000 years after the Big Bang, called the Cosmic Microwave Background. 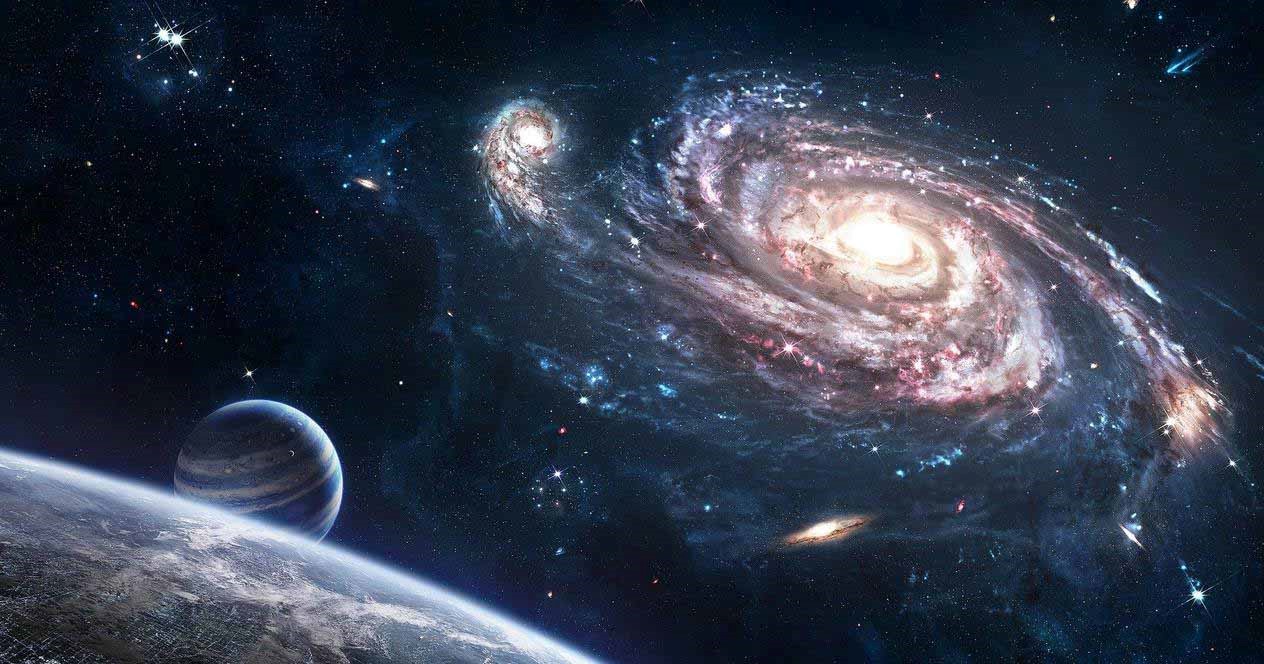 Finally, something which isn’t dark. There is something, 220 million light years away that is dragging the whole of the milky way, our galaxy, towards it, and we don’t have a clue what it is. The universe is expanding, and has been since the Big Bang, so it makes sense that our galaxy would be moving, however, it is not going the way we thought it would and is instead being dragged off course. This anomaly point is called the Great Attractor. Some claim that it must be dark matter that is pulling us, some say that we might not ever know, as the Milky Way is blocking our view. 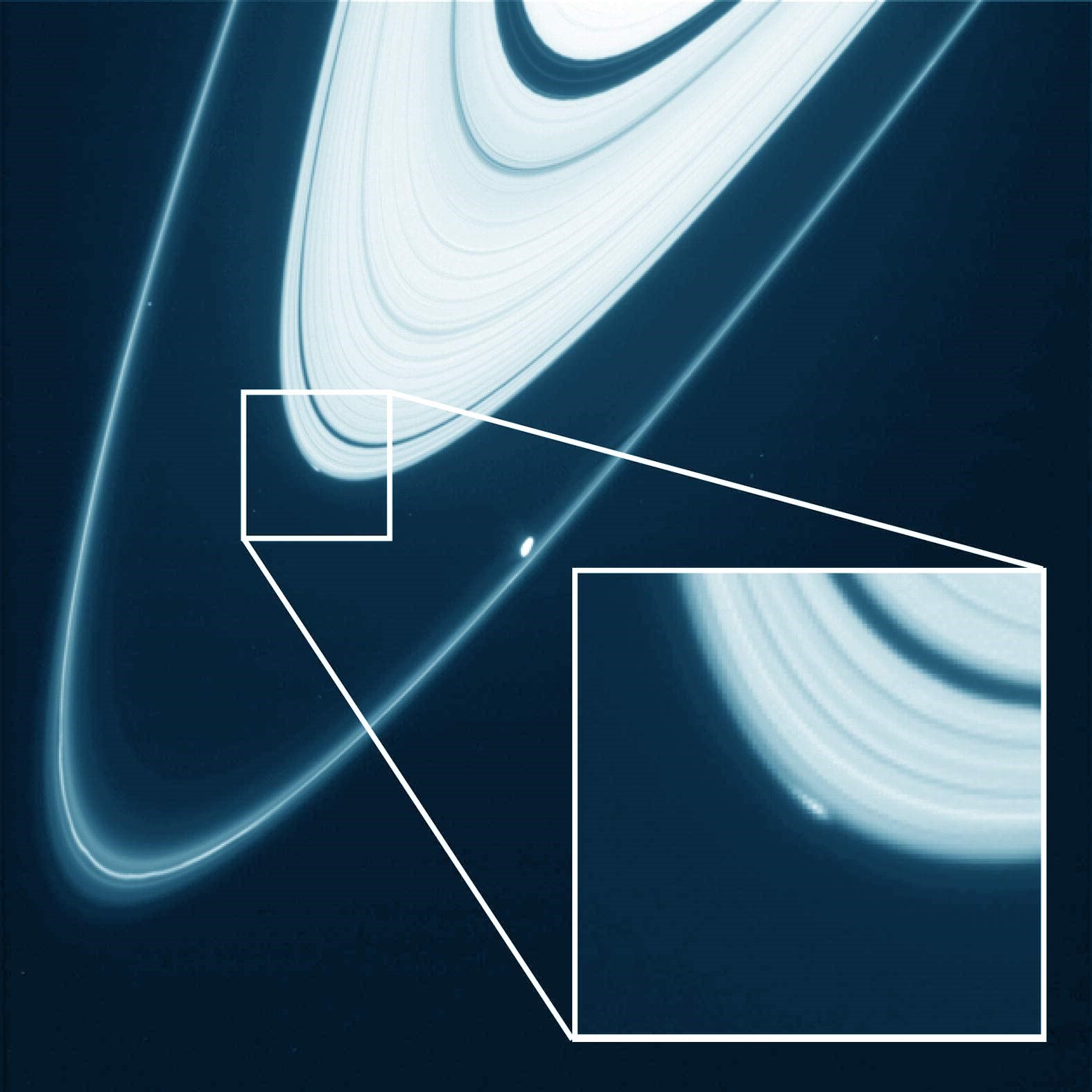 In 2013, NASA’s spacecraft Cassini took a snapshot of Saturn’s rings and caught a glimpse of a ‘disturbance’ that astronomers thought was a new moon. This shed light on how Saturn’s 67 other moons were formed. Unfortunately, NASA’s Jet Propulsion lab pointed out that it was unlikely to grow further and may even have been “falling apart” when the picture was taken. Peggy’s current status is unknown. 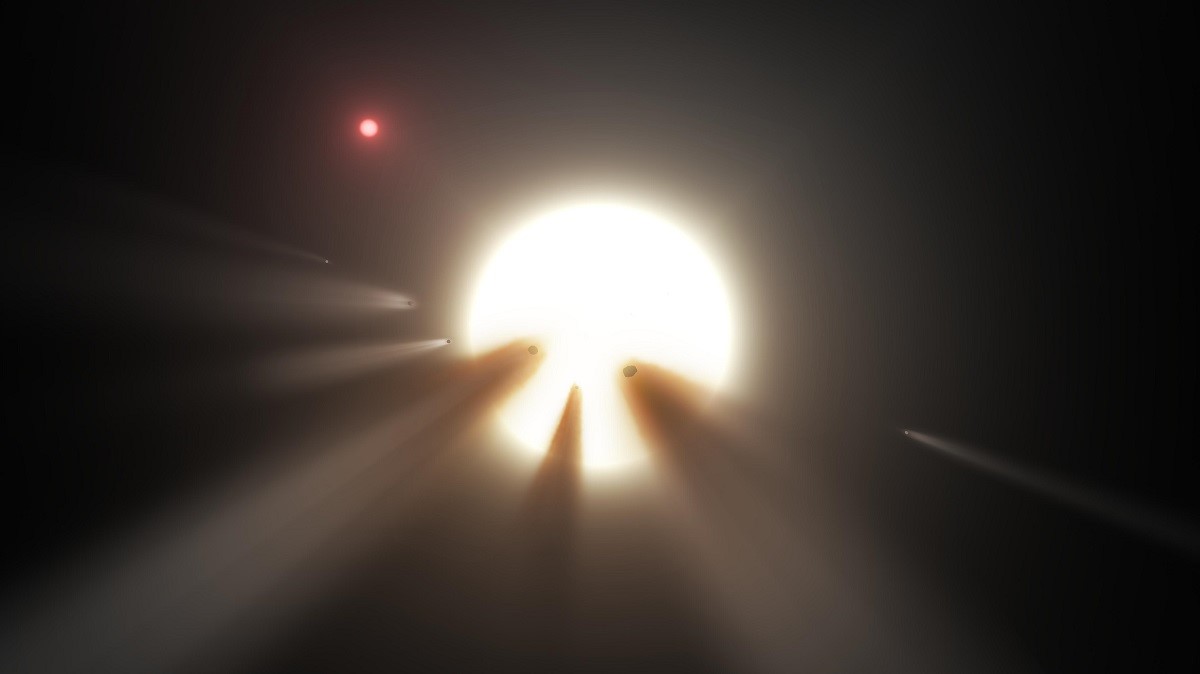 Tabby’s Star or the unsolved anomaly KIC 8462852 is about 1,500 light years away from us here on earth. Something big is blocking our view of this star and we do not know what it is. About 20% of the light emitted by the star is blocked by this unknown mass. Scientist do not believe it to be a planet, as even one as big as Jupiter would only block 1% of a star that size. Some scientists have suggested that it might be a smaller version of a Dyson Sphere, a Dyson Swarm. This phenomenon is when the Sphere surrounds a star and harvests the energy that it emits. WE will be able to get a better idea when NASA launches its James Webb Space Telescope in 2018. Until then it will remain one of spaces greatest mysteries.