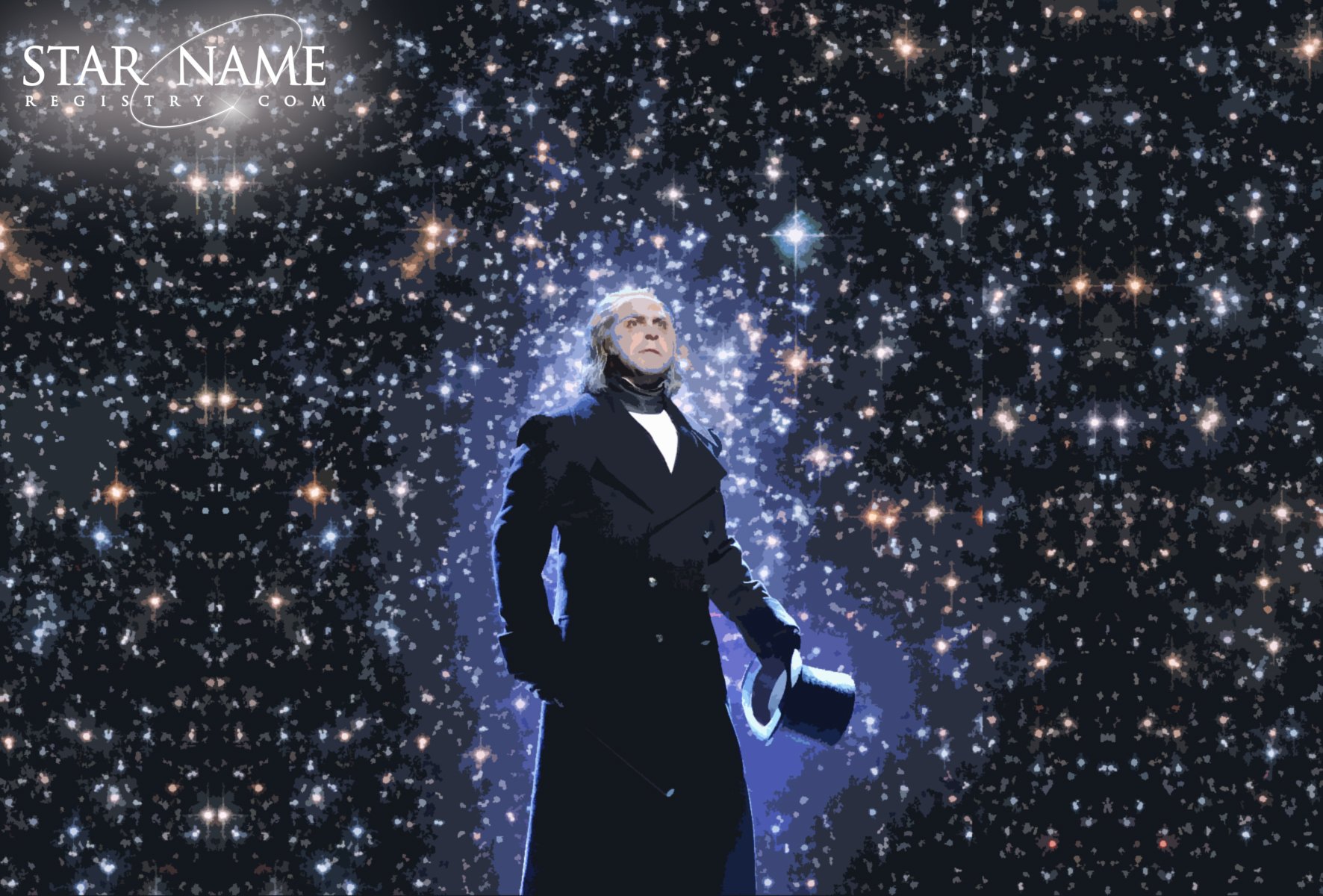 There are so many to choose from, when looking to name a star it can be easy to feel somewhat overwhelmed.

While many choose to form a bond with a individual star at a time, seeing all the stars together as a collective symbol is something that has been used in the arts since time immemorial.

One of the best examples of using this is even the musical version of Les Misérables. You might have seen the film with Russel Crowe, Anne Hathaway and Hugh Jackman or have been lucky enough to see it performed in Broadway or the West End.

Since the original books debut in 1862, Victor Hugo’s Les Misérables has captured the imagination of millions of readers. Yet, it really entered popular consciousness (in the English-speaking world anyway, it’s something a national treasure in France!) when the Musical debuted in 1985.

The musical is filled with classic upon classic upon classic. Every song contagious in how it spreads through your mind and lingers there for weeks on end. It’s difficult to decide to on a favourite; but seeing as we entertain by allowing the public to name a star, it comes as no surprise that our favourite song is Stars.

It’s sang by Javert, the moralistic and authoritarian police inspector who has a very black and white approach to crime and the law. In the context of the song, he’s singing about a man he’s seeking to arrest, the other main character of Les Mis, Jean Valjean.

They first meet when Javert hands Valjean his release papers after the later has served nineteen years in prison for stealing bread to feed his starving nephew. Branded as an ex-con and unable to find honest work, Valjean returns to a life of crime as it his only means of survival.

But when the police arrest him for stealing silver from a Bishop who had given him shelter, Valjean is shocked to find that the bishop forgives him and does not allow the police to arrest him. This changes Valjean’s worldview and gives him the drive to become a better person.

But while the Bishop has granted Valjean a new life, neither society or the law have and Valjean is forced to break his parole to take on a new identity, so he can live to be the decent man he wishes to be.

As a result of breaking his parole, Valjean is pursued by Javert over the next 20 or so years, and it’s over those 20 years that the conflict between these two men unfold.

Where do the stars come into this? To understand that we need to understand what motivates Javerts character – and how he represents an opposing ideology to one the Vlajean adopts.

In terms of political philosophy, we’d call Javerts worldview Legalism. The belief that the Law is always correct because the law exists beyond the realm of moral judgement that human beings suffer from. Many characters throughout fiction hold this trait, but perhaps none quite as impassioned as Javert (except maybe for Judge Dredd) 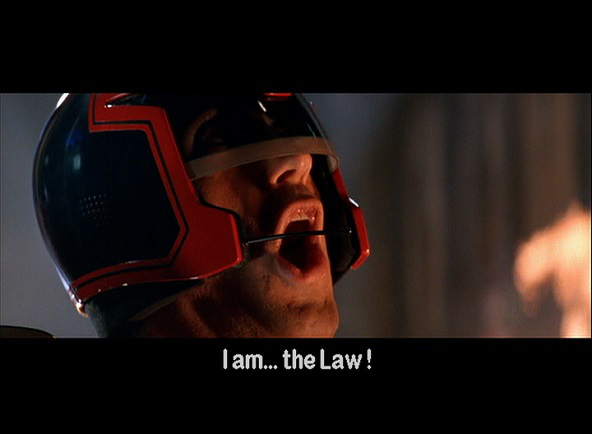 For Javert criminality is strictly a matter of individual choice – a thief is a thief, a prostitute is a prostitute. Your choices and your actions define you, it doesn’t matter what you claim yourself to be underneath. The best way to be responsible to society – is to be personally responsible. His argument is that in society people always have a choice whether you break the law or not.

The song stars serves the function of exploring of such a worldview. Javert uses the stars as a metaphor for the order and stability that he had committed his life to.

There, out in the darkness

God be my witness

I never shall yield

Till we come face to face.

He knows his way in the dark

Mine is the way of the Lord

Shall have their reward

And if they fall as Lucifer fell

The flame! The sword!

Scarce to be counted

With order and light

You are the sentinels

Keeping watch in the night.

You know your place in the sky

You hold your course and your aim

And each in your season

And is always the same

And if you fall as Lucifer fell

You fall in flame!

And so it must be, for so it is written

On the doorway to paradise

Must pay the price!

Lord, let me find him

That I may see him

I will never rest

This I swear by the stars!

Even without the singing, the lyrics convey a certainty and self-assuredness that comes with moral convictions that define what Javert values.

Unlike other stories, where it would be tempting to make Javert a figure of the upper classes, Javert himself was born in poverty same as Valjean – and never did he once ever break the law even in his most desperate need. Javert found that because he embraced the law and made something of himself, he will always see individuals who do not submit to the rule of law as making excuses.

This is where he conflicts with Jean Valjean and is what drives the main arc of the story. Because of Valjean’s experience with the bishop, he understands that mercy and forgiveness toward others is an essential aspect of redemption and helping a person become better.  The problem is that Javert sees nothing apart from the context of the law, and thus he is blinded to the wider context that is society and humanity.

For Valjean, a person needs compassion and mercy for them to have an ability to understand how criminality can be avoided. This follows on from the writings of Rousseau – the idea that the poor become criminals out of necessity not choice.

Because poverty (something that they cannot control) has forced them into criminality, they may not have the capacity to fully choose to not engage in criminality if they have no chance to understand. Therefore, our response to crime should be compassion and rehabilitation. Punishment only exacerbates the issue; the solution to crime then, is education and welfare over a long period of time. 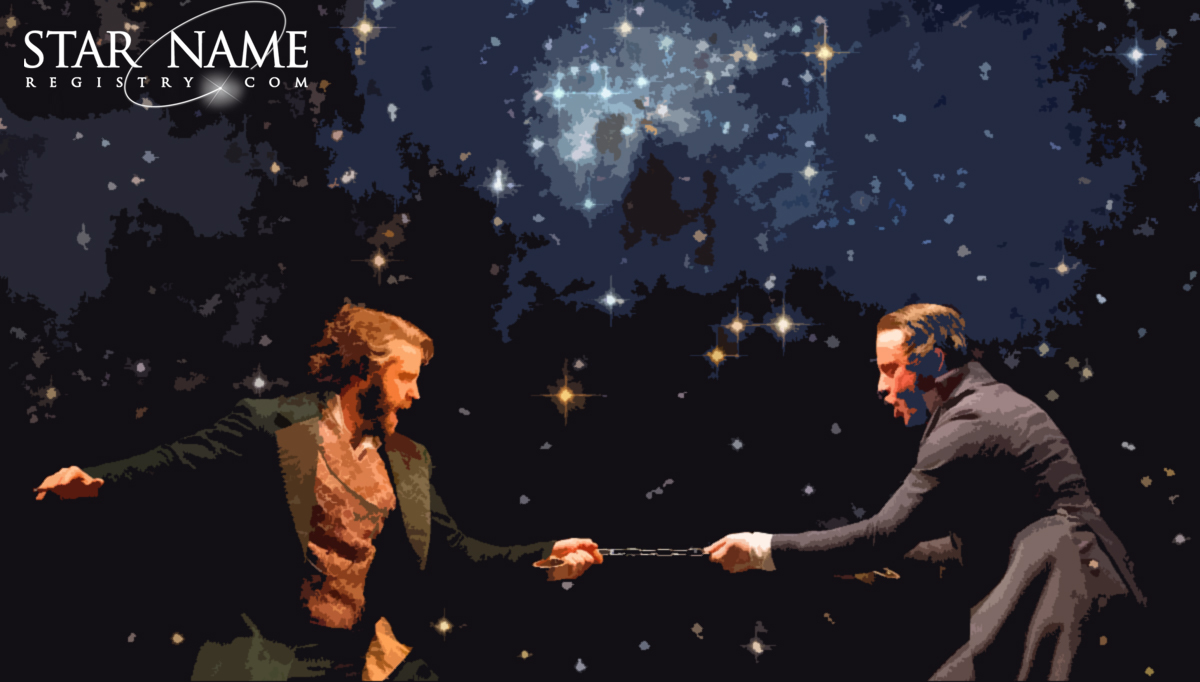 It’s these kind of political, social and moral dilemmas that have allowed Les Misérables in all its forms to last in the popular culture for as long as it has.

Whether you agree with Javert or Valjean matters little as it the drive of the conflict between the two men that makes the story gripping.  Stars perfectly articulates how Javert see’s both himself and the world he lives in.