Not all spacey stuff is all acronyms and complicated numbers, some very serious equipment has names that border on the fanciful. Here is a list of 6 of the best:

Miracle a.k.a. the Mid-InfraRed Array Camera of Least Effort

Not to judge but that sounds very much like it was cobbled together because they really wanted it to say Miracle. It was launched in 1991 to observe the galaxy NGC 1068, shown here. 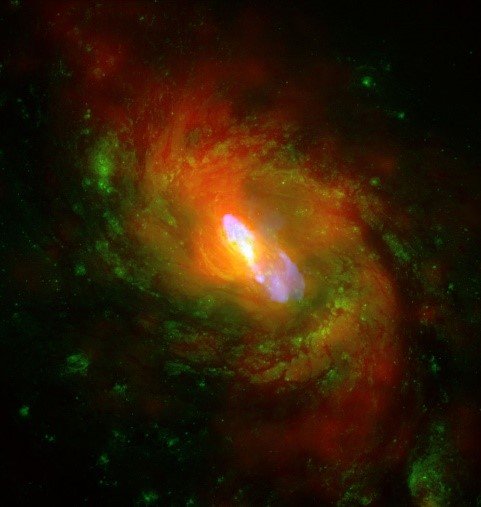 Once again, a very selective use of language to create this acronym; the full title for this is the “Large Binocular Telescope near-infrared spectroscopic Utility with Camera and Integral Field unit for Extragalactic Research”. I did say that it was extraordinary. Unfortunately, some scientist thought that naming it after the literal devil wasn’t appropriate and in 2012 was not appropriate. 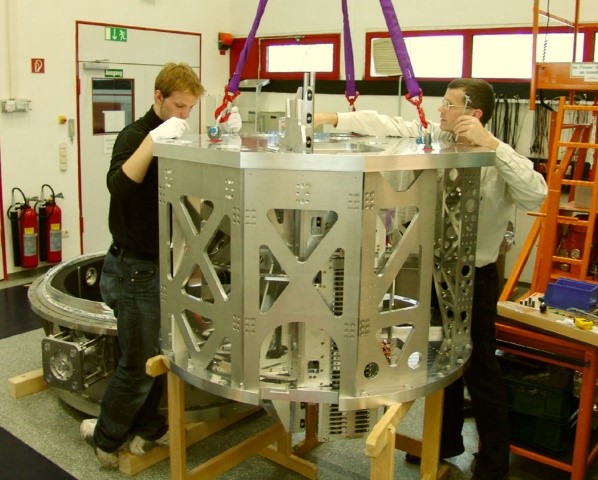 This seriously science-y piece of gear looks for a specific emission that is released by hot hydrogen. Its name stands for ‘Dark Ages Z (redshift) Lyman-alpha Explorer. 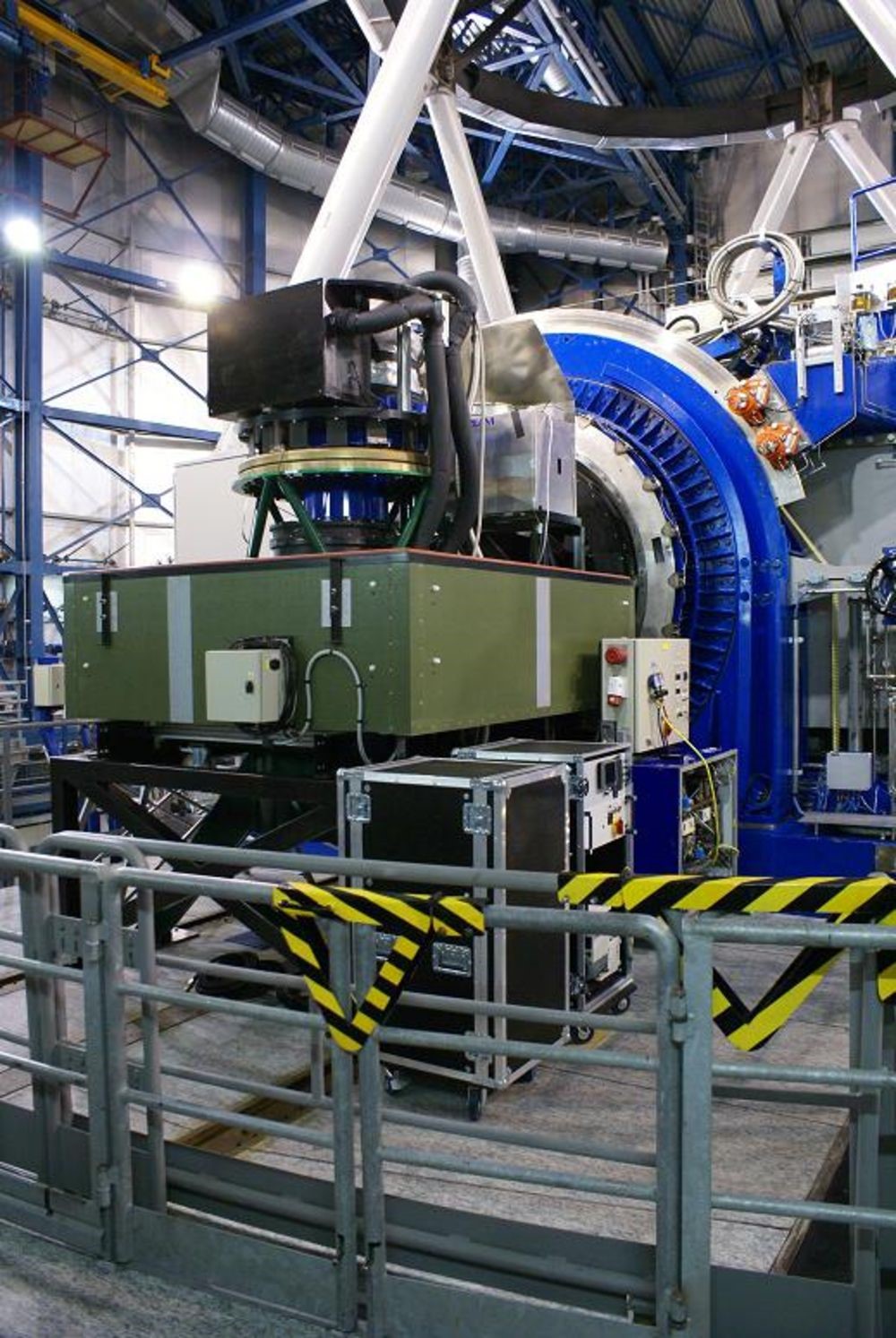 “You know what we need for our DSCOVR (Deep Space Climate Observatory) satellite, bro?” “A camera?” “A totally epic camera.” — The guys who named the Earth Polychromatic Imaging Camera, probably.

This camera takes loads of shots of the same view, each with a different colour filter on the lense and then combines them into one single image which is well, epic. Above is the first photograph taken by this camera on the 6th of July 2015. 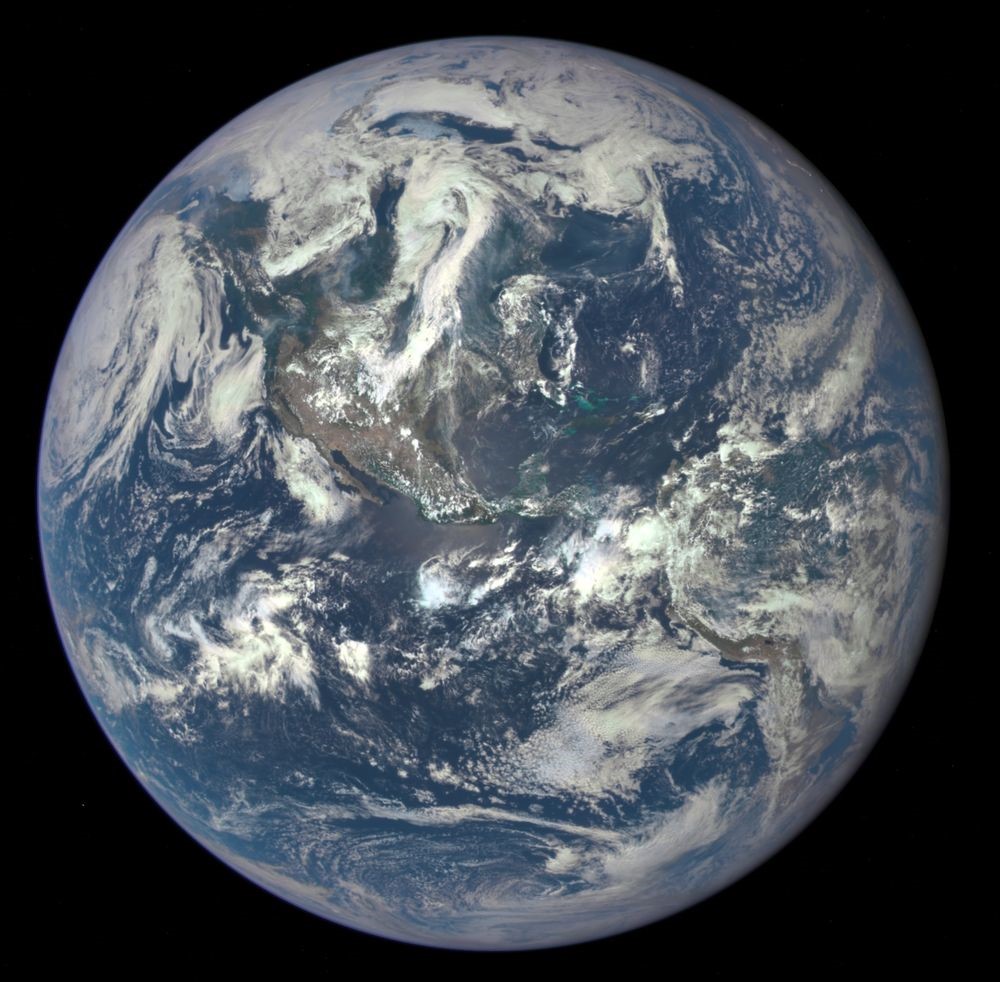 The Stratospheric Observatory for Infrared Astronomy, or SOFIA, is a telescope that takes photographs of the sky from a Boeing 747SP. It has eight key instruments one being the Faint Object infraRed CAmera for the SOFIA Telescope, nicknamed FORCAST. Scientists use this piece of kit to take images of dust clouds and star formation, but not, as the name would suggest, to predict the weather. 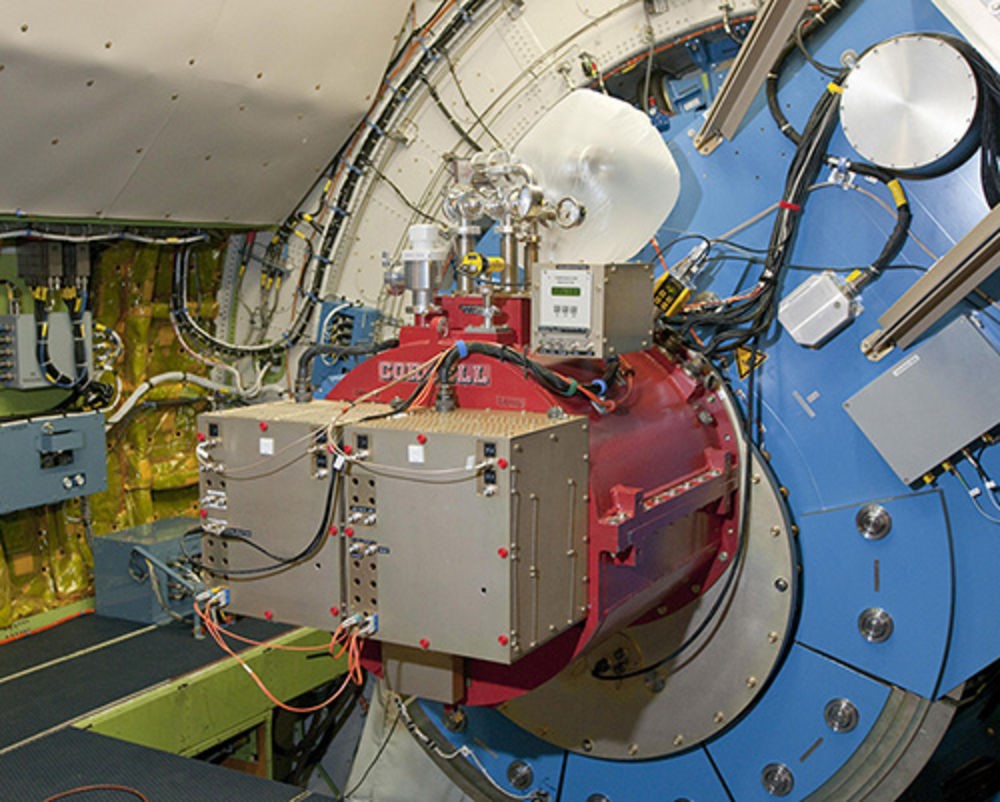 MONICA (MONtreal Infrared CAmera), MOSAIC (MDM/Ohio State/ALADDIN Infrared Camera) (pictured here), and MIRLIN (Mid-InfraRed Large Imager) all take photographs in the infrared light range. Although they do not all belong to the same institutions and are used for different things, they all managed to nab overly-complex acronyms that start with the letter “M.”