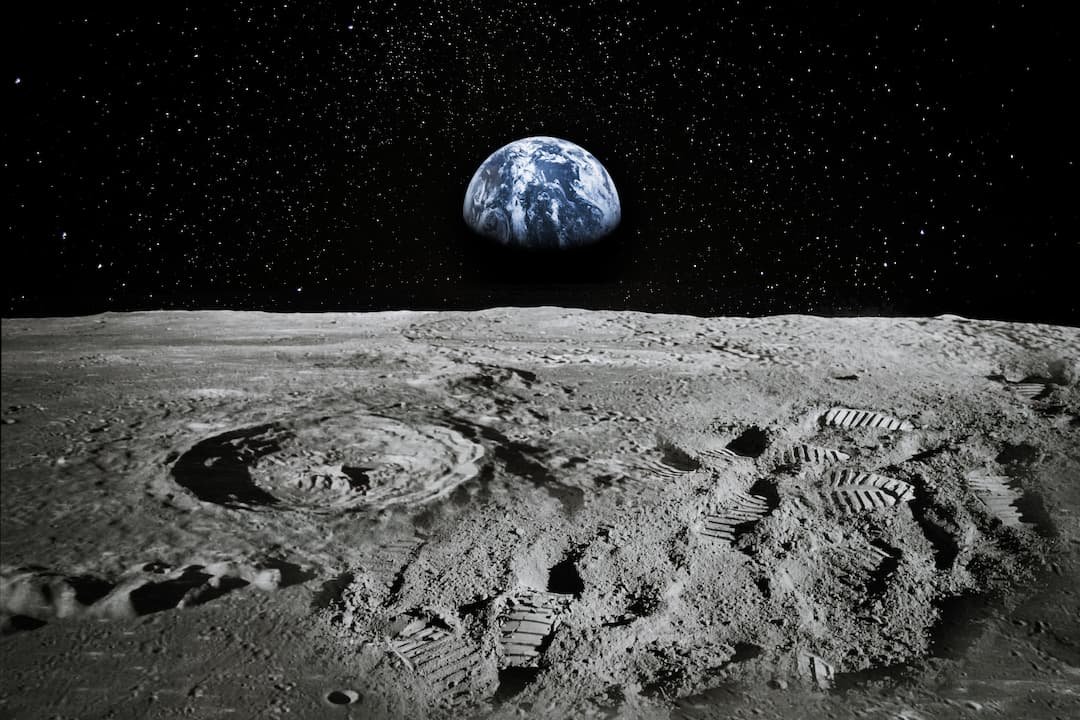 From the moment we entered the ‘space age’ back in the 1950’s, the adventures of space travel have been nothing less than incredible! The opportunity to be able to see our planet from a clearly new angle, the chance to learn about the moon, the atmosphere and of course, the stars themselves!

Check out some of the most memorable moments in Space over the years:

Man on the moon - “That’s one small step for man, one giant leap for mankind” - those famous words uttered by Neil Armstrong on July 20, 1969 when he became the first man to walk on the moon following a successful mission on Apollo 11!

Fun fact for you - did you know that Neil was so excited in the moment, he missed a word from his pre-prepared statement? It should have actually been, ‘That’s one small step for (a) man…’

Journey into space - Although Neil Armstrong drew a HUGE amount of fame from his moonwalk, he wasn’t actually the first man in space; that title goes to Yury A. Gagarin, onboard the Vostok 1 spacecraft on April 12 1961. Yury’s adventure began with the launch of Vostok 1 at 9:07 am Moscow time. He then orbited around Earth once for 1 hour 29 minutes, and landed at 10:55 am in the Soviet Union. A huge day for science!

Space run - Remember when Tim Peake kept us all entertained with his exploits up in space back in 2016? He also managed to score himself a Guinness World Record for the fastest marathon run in space whilst he was up there at an incredible 3 hours, 35 minutes and 21 seconds.

Pluto’s first photo - Back in 2015, after traveling billions of miles through our solar system, NASA’s New Horizons spacecraft arrived at Pluto on July 14. New Horizons was the first spacecraft to ever visit this distant planet, and the photos it sent back were truly groundbreaking, including high-resolution images of Pluto and its moons… amazing!

Followed by a black hole - Black holes were known to exist but in 2019 scientists were able to capture an incredible image! Using an international network or radio telescopes around the globe called the Event Horizon Telescope (EHT), he image showed the black hole at the center of the galaxy M87, located around 55 million light-years from Earth, according to the guys at NASA.

The Mars landing - We can all remember that moment when news broadcasters around the world announced we had landed on Mars - an incredible moment for science and astronomy! The twin rovers Spirit and Opportunity, landed on Mars in 2004 originally for a 90-day planned mission, however these were extended by a lot! They both concluded their missions in 2010 and 2018, respectively. This breakthrough allowed scientists to even discover evidence of liquid water which was once abundant on the planet’s surface. How awesome is that!

Space is full of so many memorable moments, why not add to it yourself? Make your mark on the night sky and name a star!