We may be coming to a close on the Leo period on the zodiac calendar, but it’s not too late to learn a little something about the Lion constellation.


Leo is a highly recognisable constellation, and was one of the earliest to be identified. Many believe this is because it is one of the few constellations that resembles its namesake.
It dates all the way to Greek mythology, where Leo is the Nemean Lion, which terrorised citizens, but also could not be punctured by iron, bronze or stone. It was placed onto Hercules to kill the lion as part of his 12 labours. As the legend goes, after Hercules broke all his weapons fighting the lion, he managed to stangle it to death and placed it in the heavens.
But don’t worry, this isn’t reflective of its meaning in the zodiac world. This is widely seen as representing the strength and courage of the Lion, as well as a leader. You’ll also hear this being referred to as the representation of fire due to it’s orange or gold colouring in the sky.


Contrary to its position on the zodiac, Leo is most visible between March - May, especially on the Northern Hemisphere. This is because of the spring equinox, which is a fancy term for the start of the spring, dependent on the Sun’s position is to the equator. If you know where either Cancer or Virgo are, that’s a good place to start with finding Leo. If you don’t know where they are, then the following will help you map where Leo is:

The best place to start when trying to find the Leo constellation is to look for the head of the lion which starts at the Regulus star. This plus Al Jabbah and Al Gieba (also referred to as the ‘lion’s mane), along with some smaller, fainter stars make up the entirety of the head.

Name a Star after a Leo!

People born under the sign of Leo are natural born leaders. They are dramatic, creative, self-confident, dominant and extremely difficult to resist, able to achieve anything they want to in any area of life they commit to. There is a specific strength to a Leo and their "king of the jungle" status. Leo often has many friends for they are generous and loyal. Self-confident and attractive, this is a Sun sign capable of uniting different groups of people and leading them as one towards a shared cause, and their healthy sense of humor makes collaboration with other people even easier.
Whether you’re celebrating yourself or the Leos around you, these are the characteristics that define this particular astrological sign.

The combination of your active, productive lifestyle and your strong opinions does not only mean that you are extremely productive, but you're very restless too! But hey, this is a small price to pay for getting things done!

Name a Star after a Leo!

Got a Leo’s birthday coming up? Or just want to make a special event that’s happened during that season? You can make it even more meaningful by naming a star in that constellation. Now you know all about it, all you need to do is name your star! 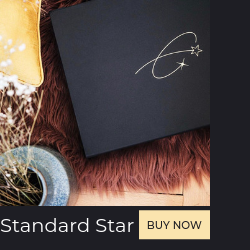 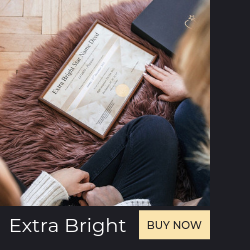 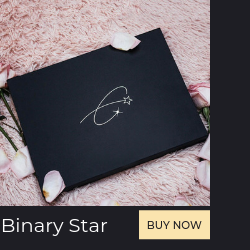